Canaima National Park is located in southeastern Venezuela, along the border between Guyana and Brazil, partially covered by table mountain formations. The sheer cliffs and waterfalls that include Angel Falls, the world's highest, form a spectacular landscape. 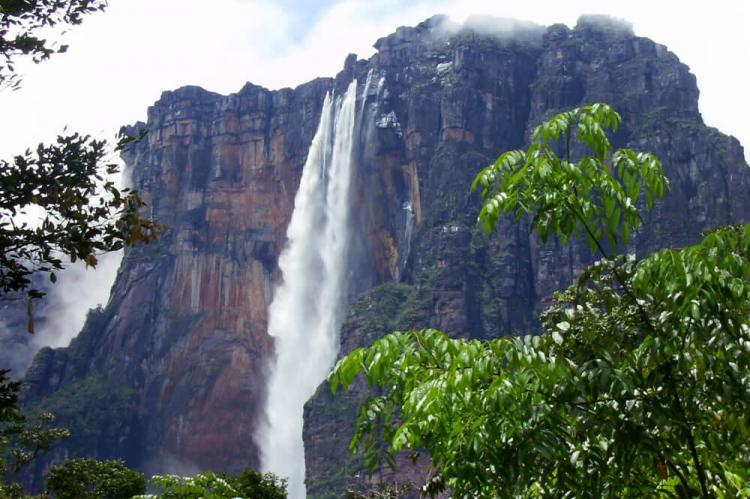 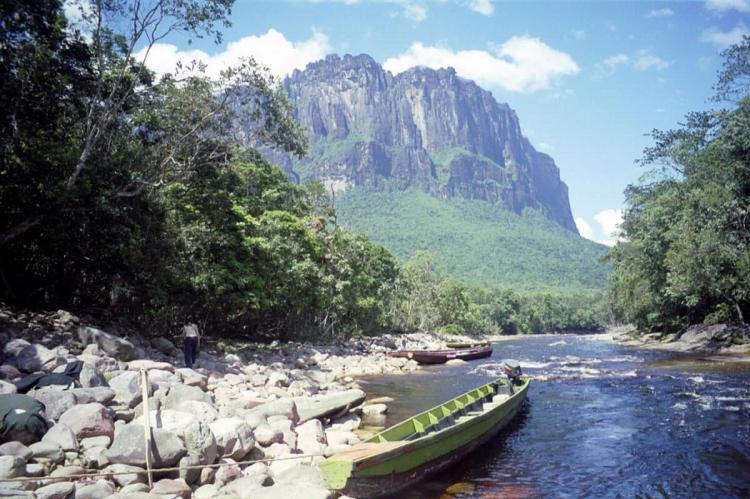 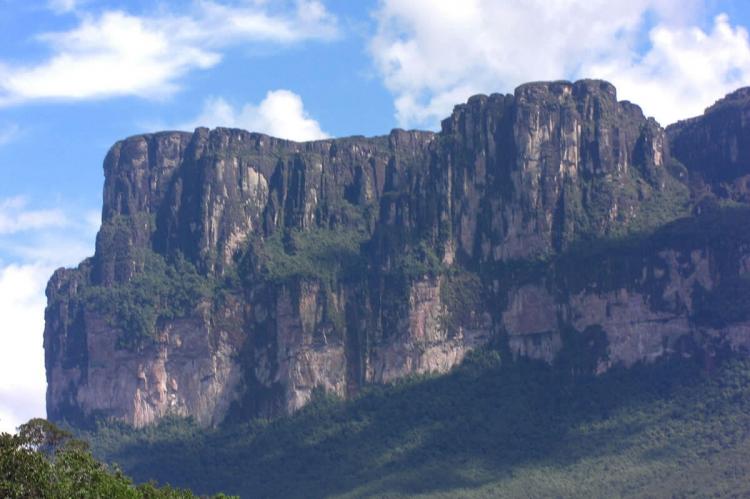 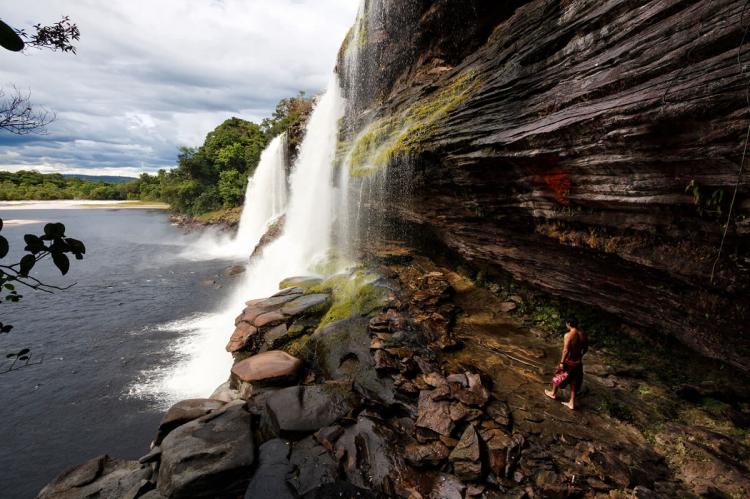 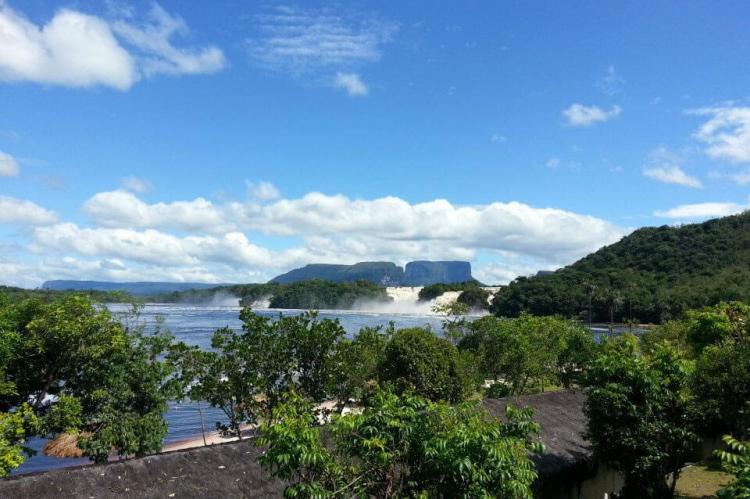 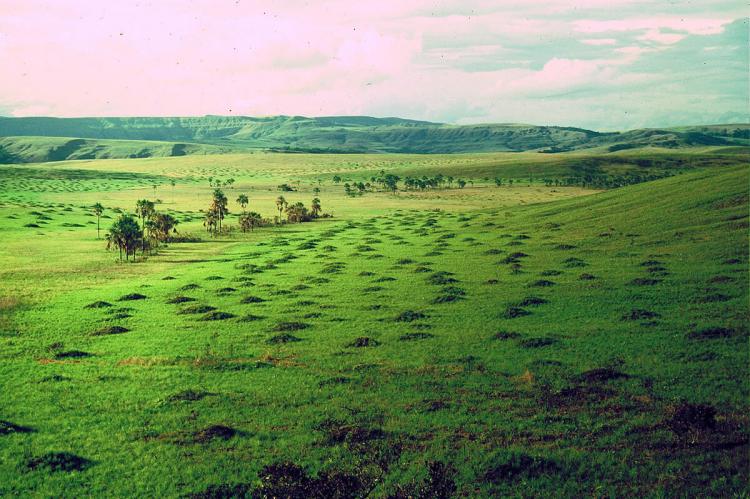 Angel Falls (Salto Angel) spill into the Cañon del Diablo (Devil's Canyon). This is the highest uninterrupted waterfall in the world (more than 15 times higher than Niagara Falls). The falls are named after an American flyer, Jimmy Angel, who was searching for gold and instead found the falls.

The height figure mostly consists of the main plunge but also includes about 400 m (1,300 ft) of sloped cascade and rapids below the drop and a 30 m (98 ft) plunge downstream of the talus rapids.

Canaima National Park, a World Heritage Site, is spread over 3,000,000 ha (7,400,000 acres) in southeastern Venezuela, along the border between Guyana and Brazil.

Roughly 65% of the park is covered by table mountain (tepui) formations. The tepuis constitute a unique biogeological entity and are of great geological interest.

The most famous tepuis in the park are Mount Roraima, the tallest and easiest to climb, and Auyantepui, the site of Angel Falls. The tepuis are sandstone and date back to a time when South America and Africa were part of a super-continent.

The park is home to indigenous Pemon Indians, part of the Carib linguistic group. The Pemon have an intimate relationship with the tepuis and believe they are the home of the 'Mawari' spirits.

The park is relatively remote, with only a few roads connecting towns. Most transport within the park is done by light plane from the airstrips built by various Capuchin missions, or by foot and canoe. Pemons have developed some basic and luxurious camps, which are mainly visited by tourists from across the world.

The park harbors nearly half of the neotropical migratory birds that winter in South America; many are of conservation priority, including the osprey, American swallow-tailed kite and broad-winged hawk. The park’s highlands provide habitat for nearly 100 bird species, including 29 species found nowhere else.