The Apaneca-Ilamatepec Biosphere Reserve contains both the oldest volcano in the Central Volcanic Chain, Caldera de Coatepeque as well as a more recent formation, Izalco, a stratovolcano. The reserve hosts important ecosystems for conservation of species and has highly diverse habitats. 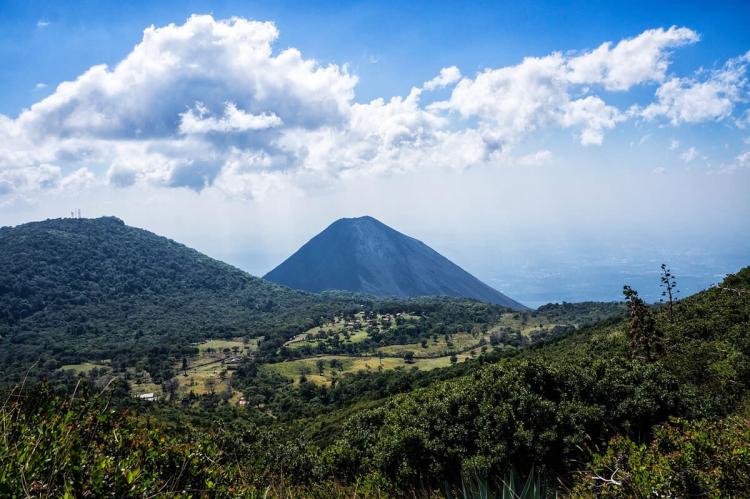 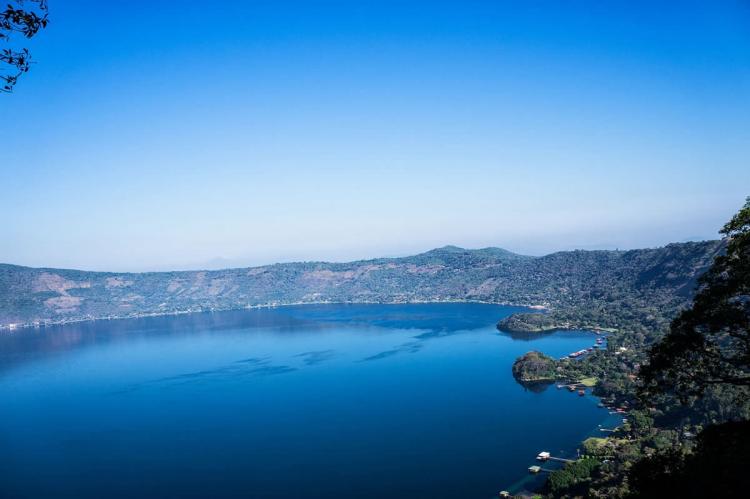 The Apaneca-Ilamatepec Biosphere Reserve belongs to the Central Volcanic Chain of El Salvador. The reserve contains both the oldest volcano, Caldera de Coatepeque as well as a more recent formation, Izalco, a stratovolcano on the side of the Santa Ana Volcano, also known as Illamatepec (sometimes spelled Llamatepec or Lamatepec).

The Apaneca-Ilamatepec Biosphere Reserve includes forest plantations, coffee plantations, grassland and crops. There are 12 species of endangered flora and 58 threatened species as well as 12 endemic species of birds and other vertebrate groups. Also found in the Reserve are species of fungi, bromeliaeds, orchids, briophytes, agaves and extermophile bacteria.

Other ecosystems worth mentioning are the wetlands of importance to the country: Lake Coatepeque, the Laguna Verde and the Laguna Las Ninfas. All these have aquatic vegetation ecosystems and aquifer replenishment areas because of current volcanic activity.

Almost 4,000 ha (9,900 acres) are allocated to conservation as natural protected areas (the 9 core zones), and 39,500 ha (97,600 acres) correspond to shade-grown coffee plantations that interconnect the core zones to enable a flow of flora and fauna and are thus a fundamental part of the Mesoamerican Biological Corridor (MBC).

It has been submitted as a geographical unit in itself by the Land Planning and Development Plan for the Republic of El Salvador. However, the Reserve goes beyond the limits of the Conservation Area. Small indigenous populations have been identified that maintain their traditions and autochthonous language.

The human population concentrated in the reserve is mostly in the towns of the proposed transitional zone. These human settlements date from pre-Columbian times, and retain much of their ancestral traditions and cultural traits, making it one of the most interesting places in the country from a cultural point of view.