Arrecife Alacranes (Scorpion Reef) is a reef surrounding a small group of islands off the northern coast of Yucatán, Mexico. Designated a national park and biosphere reserve, it is the largest reef in the southern Gulf of Mexico and the only known coral reef in the Yucatán. 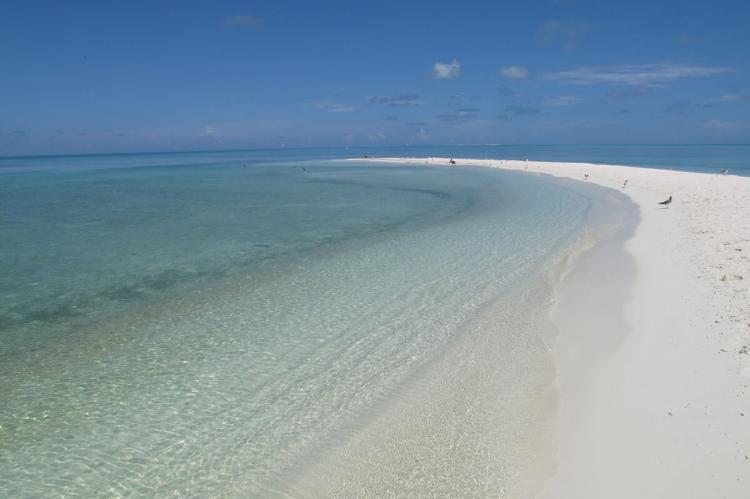 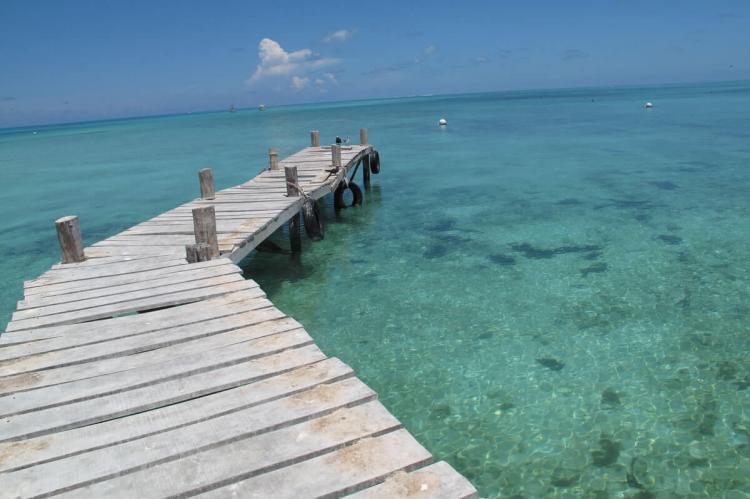 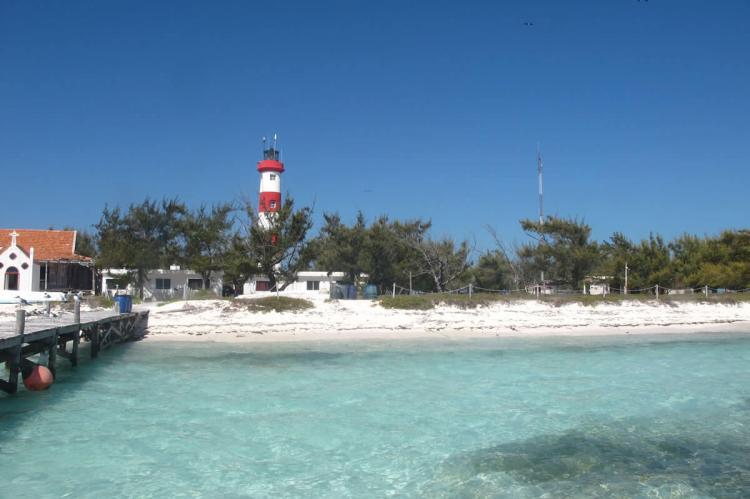 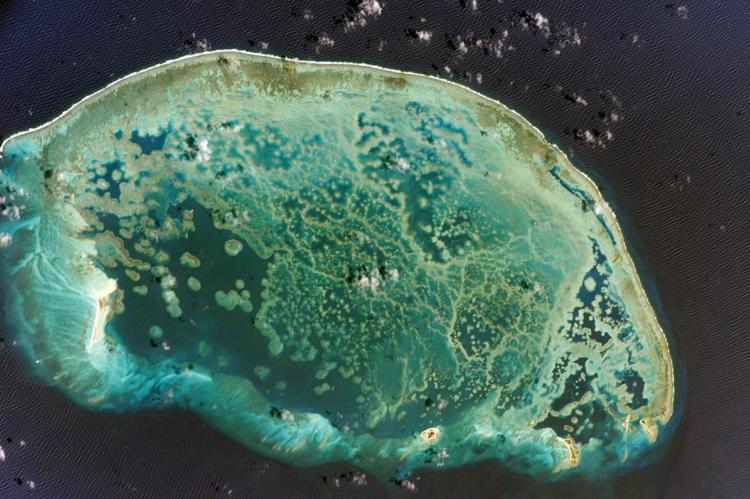 Arrecife Alacranes (Scorpion Reef) National Park consists of a reef and the surrounding small group of islands in the Gulf of Mexico, off the northern coast of Yucatán, Mexico.

Designated a national park and biosphere reserve, the reef is part of the Campeche Bank archipelago and is the largest reef in the southern Gulf of Mexico. It is also the only known coral reef in the Yucatán Peninsula.

For thousands of years, various species of coral have grown together to build the extensive reef. In addition to corals, the reef is composed of remains from algae, foraminifera, and molluscs.

The area was designated a national park of Mexico in 1994..

Most of the reef has been built by the calcification of overlapping colonies of various species of corals for thousands of years. The dynamic rise of the islands and their constant change due to storms and tides contributes to the dynamics of the vegetation distribution and cover. The vegetation of the islands consists of species of mangrove and coastal dunes.

The Arrecife Alacranes Biosphere Reserve has high biodiversity and great potential for fishing. It is an important area of preservation for many endangered, endemic species that are useful to humans. It is also considered an important cultural heritage for its stranded boats, buildings and the lighthouse which are historic monuments.

The site is of great importance for the coastal communities as a source of food and marine products for local, national and international trade, as well as for recreation and domestic and foreign tourism with high potential for generating jobs for ecotourism activities.

The area was designated a UNESCO biosphere reserve in 2006.