The city of Bariloche is located on the shores of Lake Nahuel Huapi in the Patagonia region of Argentina. Situated in the foothills of the Andes, close to the Chilean border, Bariloche is surrounded by Nahuel Huapi National Park, the oldest in Argentina. 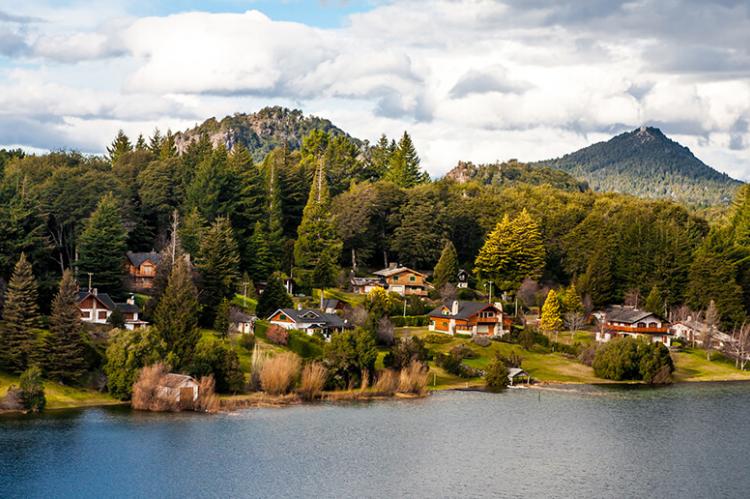 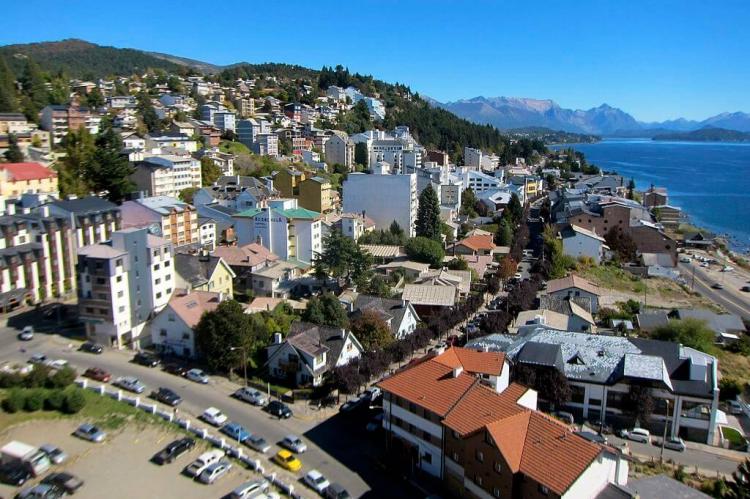 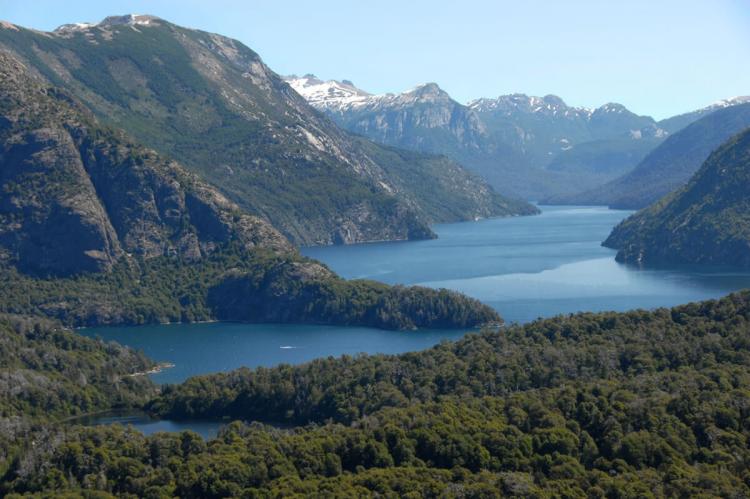 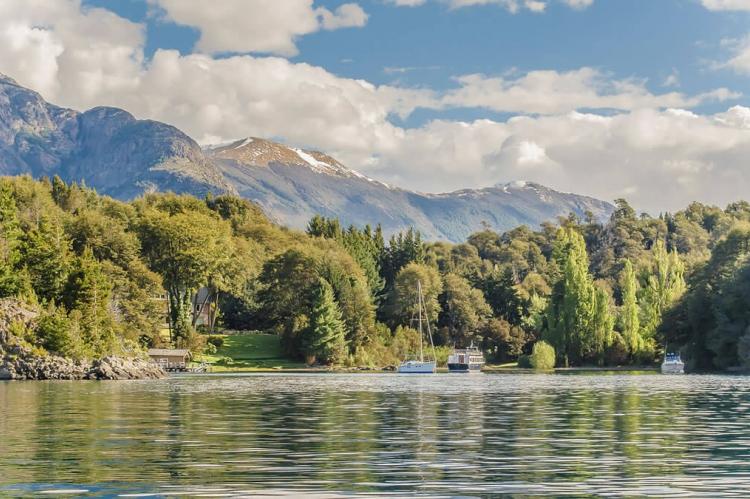 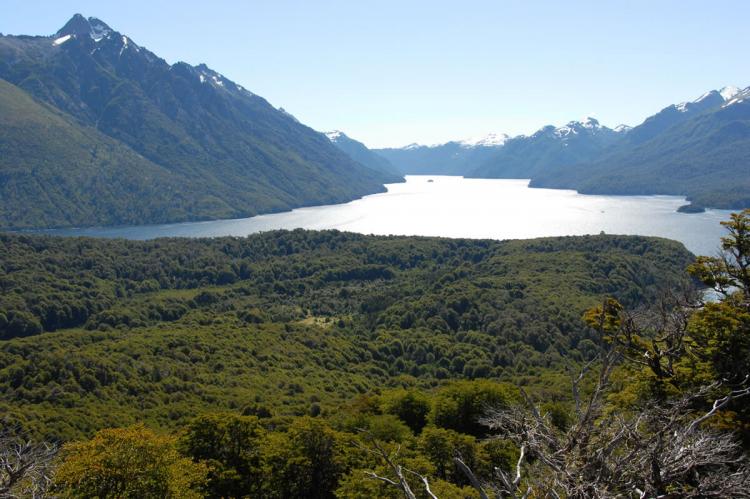 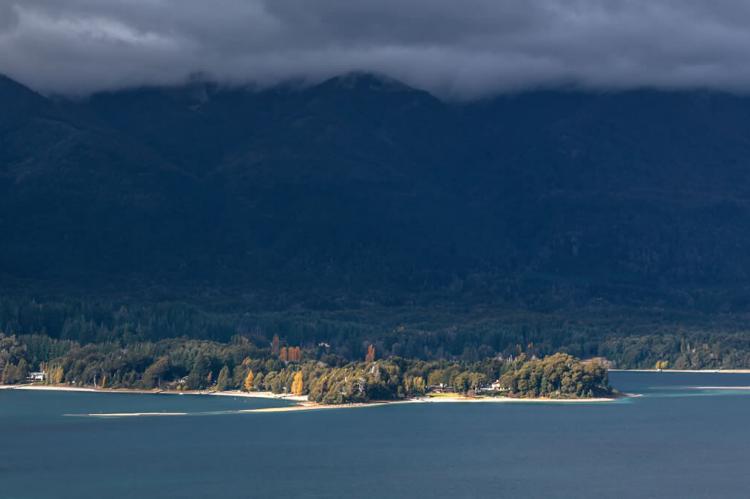 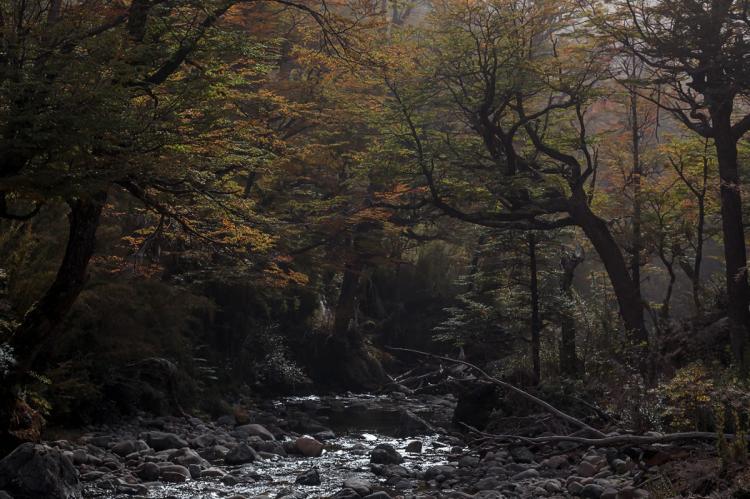 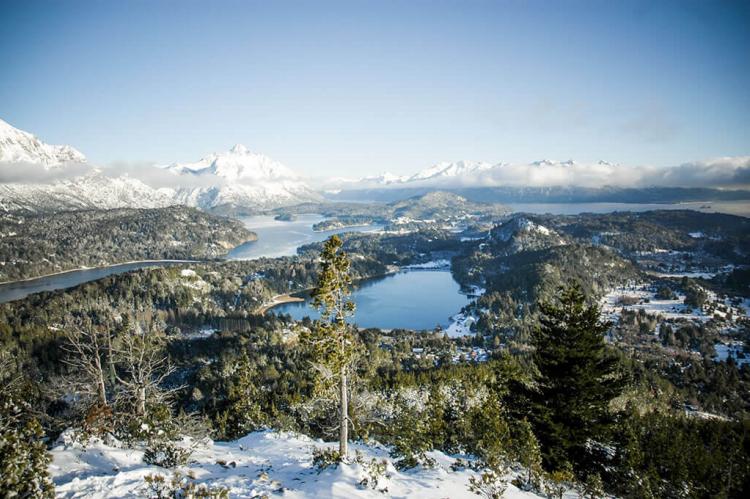 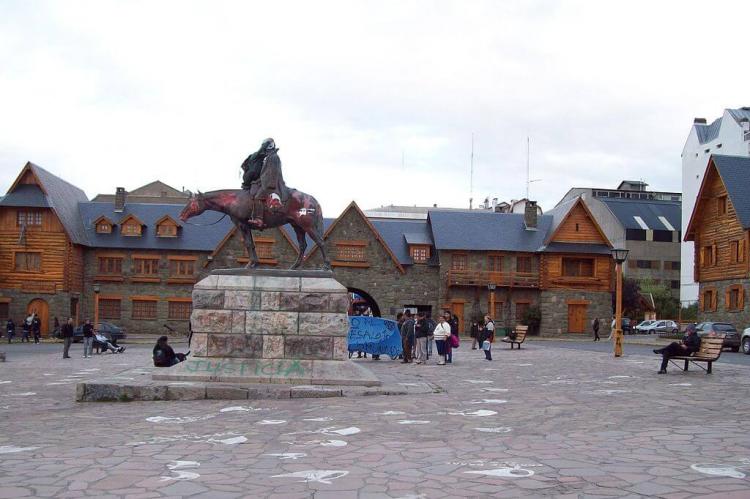 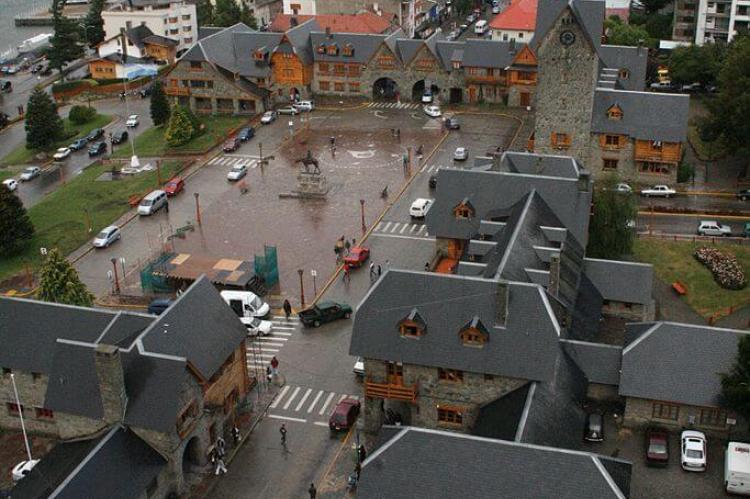 The city of San Carlos de Bariloche, commonly referred to simply as Bariloche, is located on the southern shores of Lake Nahuel Huapi in the province of Río Negro, Argentina.

Situated in the foothills of the Andes, Bariloche is surrounded by Nahuel Huapi National Park in Argentina's Patagonia region, close to the Chilean border.

Bariloche was originally established as a cattle raising and export center by Chilean settlers in the early 1900's. Commerce continued to depend on Chile until the arrival of the railroad in 1934, which connected the city with Argentine markets.

Between 1935 and 1940, the Argentine Directorate of National Parks carried out a number of urban public works, giving the city a distinctive architectural style. The city has a permanent population of 108,205 according to the 2010 census.

The modern city of Bariloche is known for its Swiss alpine-style architecture and its chocolate, sold in shops lining Calle Mitre, the main street. It is also a popular base for hiking and skiing the nearby mountains and exploring the surrounding Lake District.

Lake Nahuel Huapi is the largest and deepest clear water lake in the lake district of Argentina. It lies within northern Patagonia, with a depth of 425 m (1,394 ft).

Nahuel Huapí (Araucanian for "island of the jaguars") was discovered by the Jesuit priest Nicolás Mascardi in 1670. He built a church on the lake’s Huemul Peninsula and established a reducción (work mission) where he and his fellow Jesuits engaged in missionary activity among the Poyas, Pehuenches and Puelches.

The lake depression consists of several glacial valleys carved out along faults and Miocene valleys that were later dammed by moraines. The deep-blue waters hold a number of islands, most notably Isla Victoria with an area of 31 sq km (12 sq mi) and Isla Huemul.

The lake's seven branches are:

Nahuel Huapí is connected to other smaller lakes such as Gutiérrez, Moreno, Espejo and Correntoso.

The lake region was designated the Nahuel Huapí National Park in 1934. The park has facilities for boating, fishing, and mountaineering.

Nahuel Huapi National Park is the oldest national park in Argentina. Established in 1934, it surrounds Nahuel Huapi Lake in the foothills of the Patagonian Andes.

The largest of the national parks in the region, it has an area of 7,050 sq km (2,720 sq mi), or nearly two million acres. Along with four other national parks, it comprises a part of the Andino Norpatagónica Biosphere Reserve.

Located in Río Negro and Neuquén provinces, the National Park encompasses Lake Nahuel Huapí in the Andes adjacent to the Chilean border. The park is dominated by the high Andes Mountain chain, many lakes, rapid rivers, waterfalls, snow-clad peaks, glaciers and extensive forests. It is bordered by Chile on its western side.

Nahuel Huapi National Park has two zones: the park and the natural reserve with development concentrated in the reserve. The largest city and a base for tourism is San Carlos de Bariloche, which is surrounded by the park.

The park and adjacent nature reserve include a region of dense forests, numerous lakes, rapid rivers, waterfalls, and glaciers (including Perito Moreno). Among its peaks are the 3,554-m (11,660-ft) El Tronador ("The Thunderer") and Mount Catedral, the latter being noted for its skiing.

The park's landscapes are representative of the north Patagonian Andean Zone and is subdivided into three types: Altoandino, above 1,600 m (5,250 ft) with eternal snows, the Andino-Patagónico (in the lower parts of the mountains) and finally the Patagonian steppe.

Nahuel Huapi has a cold temperate climate. Winters are cold and rainy with frequent snowfalls while summers are dry.