The Southern Atlantic submarine ridge forms the Fernando de Noronha Archipelago and Rocas Atoll off the coast of Brazil which represents a large proportion of the island surface of the South Atlantic. Their waters are important for the breeding and feeding of tuna, shark and marine mammals. 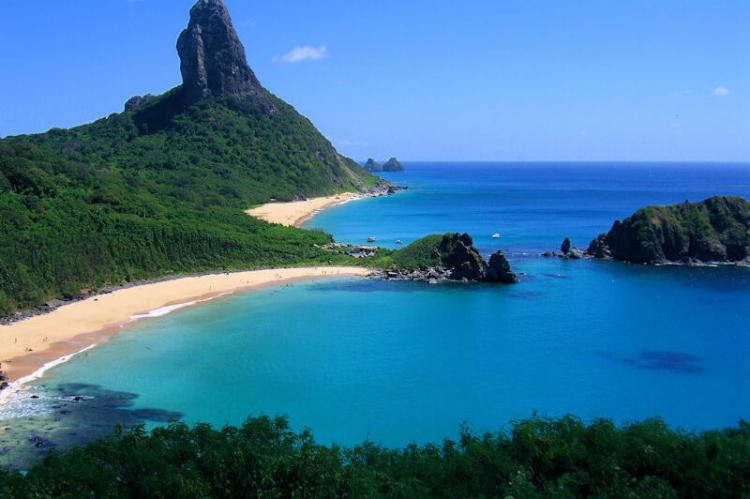 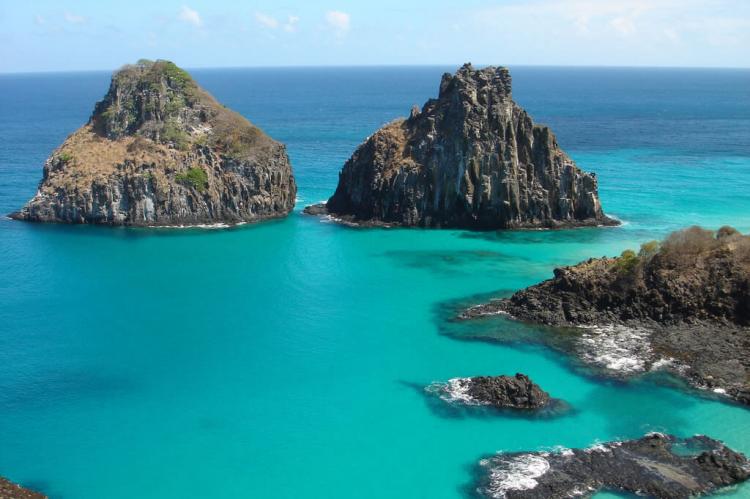 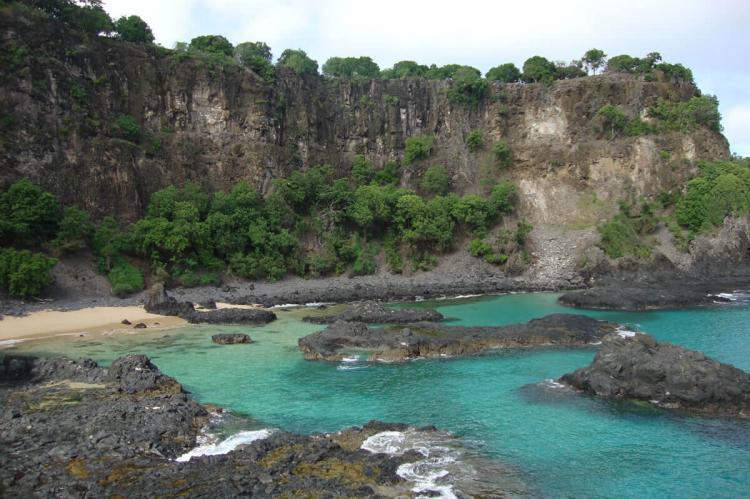 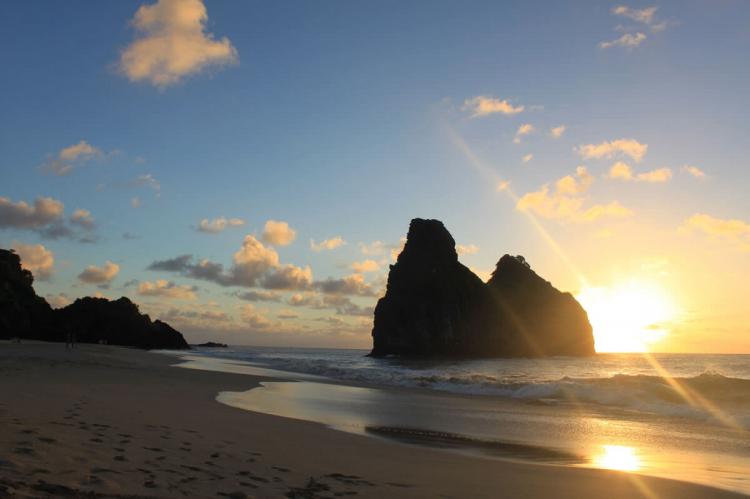 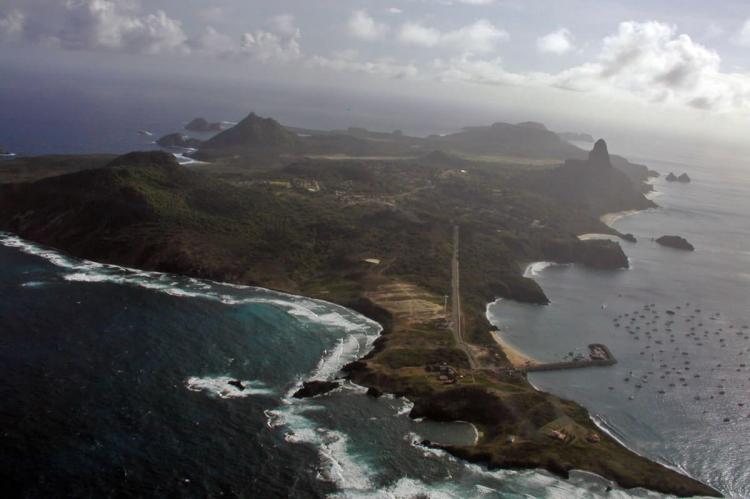 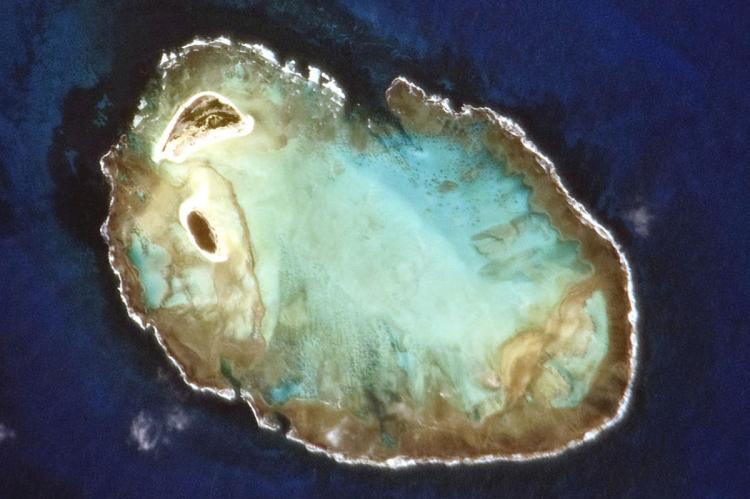 These islands are home to the largest concentration of tropical seabirds in the Western Atlantic, and include the only examples of Insular Atlantic Forest and the only oceanic mangrove in the South Atlantic.

Nearly 70% of the main island of Fernando de Noronha, 21 smaller islands and islets of the archipelago as well as most adjacent waters to a depth of 50 m (164 ft), are part of the protected area.

Peaks of the Southern Atlantic submarine ridge form the Fernando de Noronha Archipelago and Rocas Atoll off the coast of Brazil.

The Brazilian Atlantic Islands represent a large proportion of the island surface of the South Atlantic and their rich waters are extremely important for the breeding and feeding of tuna, shark, turtle and marine mammals.

At the heart of a vast ocean surface, the Brazilian Atlantic Islands form an oasis of fertile waters, which are extremely important breeding and living places for tuna, shark, turtle and marine mammals, and which play a crucial role in the natural fish restocking of the region.

Two species of sea turtle breed there: the hawksbill and green turtle, for which the Rocas Atoll is considered the second most important breeding site of Brazil.

Fernando de Noronha Marine National Park is located about 340 km (211 mi) off the Brazilian coast. Of indescribable beauty, it is formed by volcanic peaks of a submerged mountain chain.

The Atol das Rocas Biological Reserve, the only atoll in the South Atlantic, is located about 150 km (93 mi) west of Fernando de Noronha. It is an elliptical reef including two small islands surrounded by a marine reserve.

The Rocas Atoll is 266 km (165 mi) northeast of the coast of Natal, Rio Grande do Norte in northeast Brazil, and is the only atoll in the Southwestern Atlantic. The coral atoll is built on the upper, western part of the flat top of a volcanic seamount on the northeast part of the Brazilian continental margin.