The Buenavista Biosphere Reserve is situated on the northern coast of Cuba. The larger marine part includes coral reefs and rocky beaches, while the terrestrial part is composed of evergreen coastal forest and mangroves. The Caguanes National Park is established around the Caguanes peninsula. 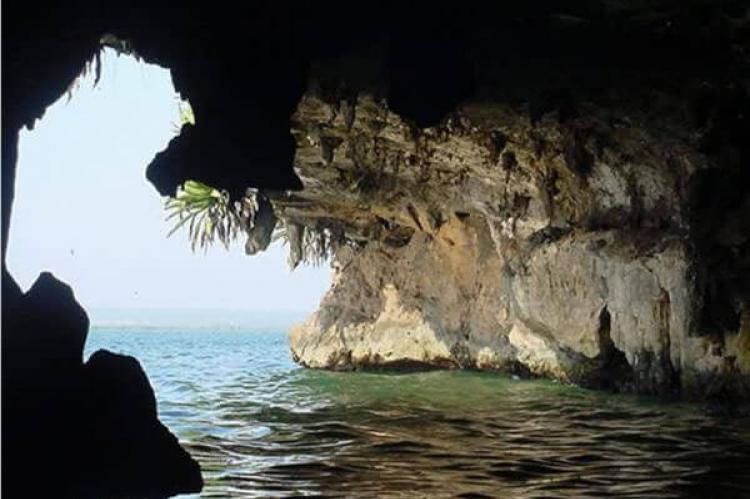 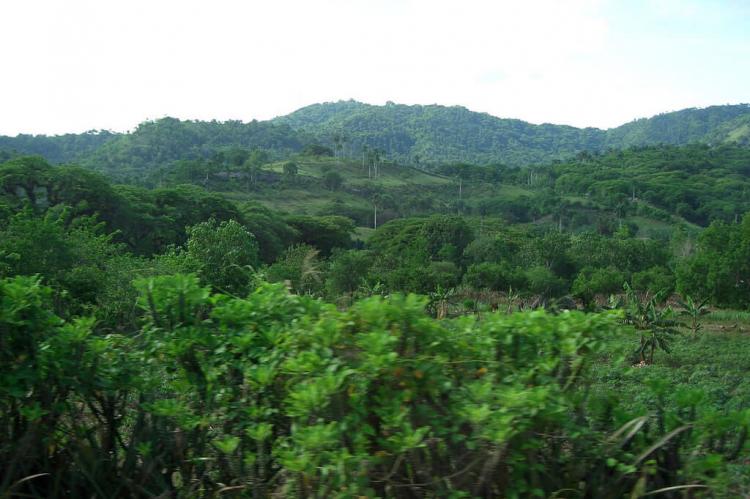 The Buenavista Biosphere Reserve is situated on the northern coast of Cuba, in parts of the Villa Clara, Sancti Spiritus and Diego de Avila provinces, covering a total surface area of 313,502 ha (774,677 acres).

The larger marine part includes coral reefs, rocky and sandy beaches, while the terrestrial part is composed of evergreen microphyllous coastal and subcoastal forest, mangrove forest, and matorral (scrubland). The site has a high biodiversity of flora and fauna and many endemic (20) and threatened species.

Tourism has a considerable development potential. Around 7,000 tourists visit the area annually and some of the main activities are hunting, fishing, beach tourism, diving and speleology (the study or exploration of caves). Many environmental education program are carried out in the biosphere reserve.

Caguanes National Park is located in the Yaguajay municipality in the northern part of Sancti Spíritus Province, on the northern (Atlantic) coast of Cuba.

It is established around the Caguanes peninsula and includes 10 small cays (Cayos de Piedra) that reach out in the Bay of Buena Vista (a Ramsar Convention site), as well as the Guayaberas swamps and mangroves. The park covers an area of 204.87 sq km (79.10 sq mi) and is one of the core areas of the Buenavista Biosphere Reserve.

The coastal landscape is characterized by caves, arches and niches that open to the sea. A total of 79 caves have been recorded in the area.

The ecosystem consists of more than 200 species, 24 of them endemic. 112 species of birds nest in the marsh and coastal area. A large population of mariposa bats is present in the Tres Dolinas cave.

35 archaeological sites are also conserved here, most of them representing cave dwellers. Cave murals can be found in the partially submerged cave system.