Caleta Tortel is a picturesque lumber town in Capitán Prat Province, Aysén Region of Chile. It has no conventional streets. Instead, the village's inhabitants built an intricate walkway system out of Guaytecas Cypress wood, becoming part of the town’s culture and a local tourist attraction. 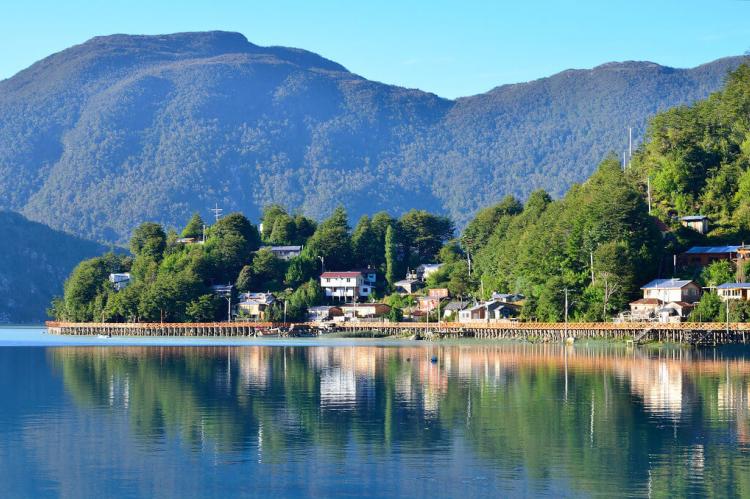 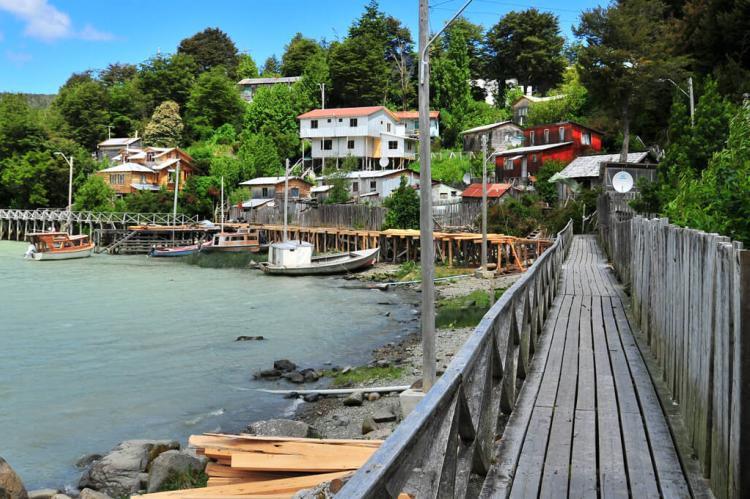 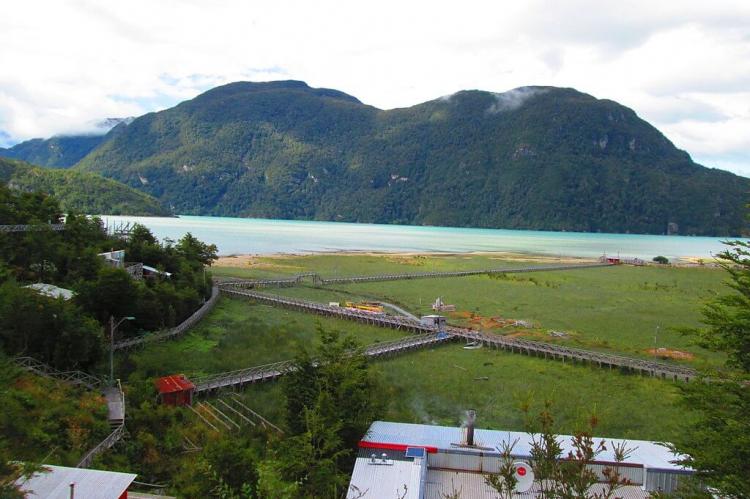 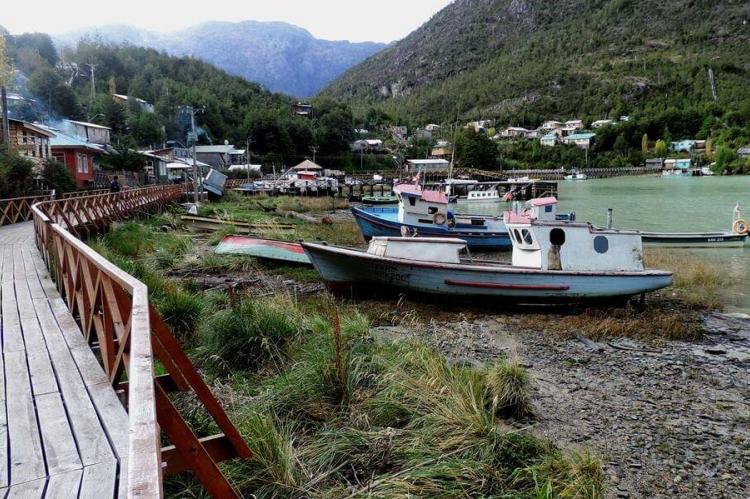 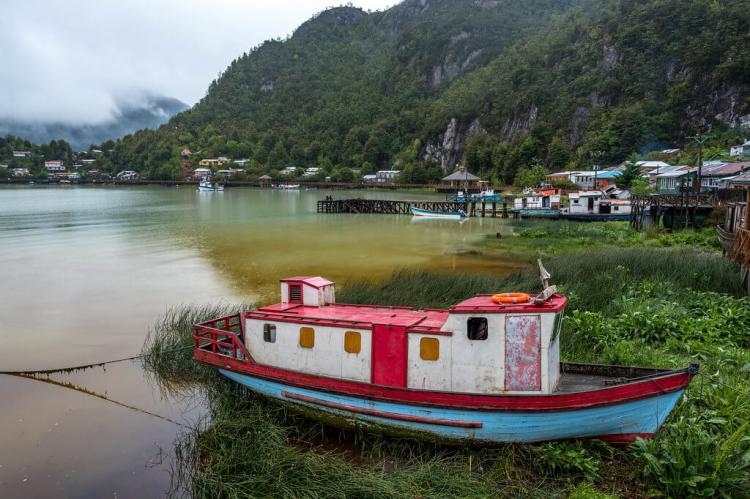 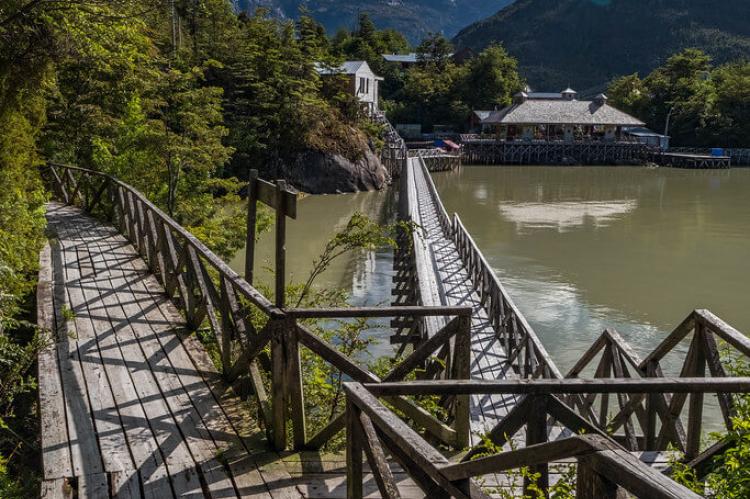 Caleta Tortel is a picturesque lumber town that consists mainly of stilt houses, of typical Chilean architecture, built along the coast. The town has been declared a heritage site, with architecture that tells the story of the first settlers to arrive to the area.

There are no conventional streets. Instead, the village's inhabitants built an intricate walkway system out of the native Guaytecas Cypress wood that runs about 8 km (5 mi) around the cove ("caleta").

Without these walkways, the only way to communicate and travel between houses would be by boat, given the density of the vegetation and the steepness of the hills around the cove.

The wooden walkways, winding through the fjords at the mouth of the Baker River, give the village its distinctive look and its unique culture. The walkway system has become part of the town’s culture and a local tourist attraction.

The original settlers came from Chiloé and were known for their woodworking skills, especially with axes. In 1904, the Baker Exploitation Society (Sociedad Explotadora del Baker) began logging in the area, bringing along workers who settled in the basins of the Baker, Bravo and Pascua rivers.

The town was founded in 1955 in order to exploit the Guaytecas Cypress (Pilgerodendron uviferum) wood that was abundant in the area. The timber business accounts for most of the economy in Tortel to this day.

The surrounding geography is rugged, formed by a number of islands, fjords, channels and estuaries. For most of its history the village had only air and boat access. In 2003, a road was constructed that connects Caleta Tortel with the Carretera Austral, Chile's Route 7.

Capitán Prat Province is one of four provinces in the southern Chilean region of Aisén (XI), Chile's third largest but most sparsely populated region. Its capital is Cochrane. The province is named after the naval hero Arturo Prat.

Capitán Prat is Chile's eighth largest and fourth least populated province as well as the most sparsely populated province in continental Chile. According to the 2002 census by the National Statistics Institute (INE), the province spans an area of 37,043 sq km (14,300 sq mi) and had a population of 3,837 inhabitants.