Campeche is a typical example of a harbor town from the Spanish colonial period in the New World. The historic center has kept its outer walls and system of fortifications, designed to defend this Caribbean port against attacks from the sea. 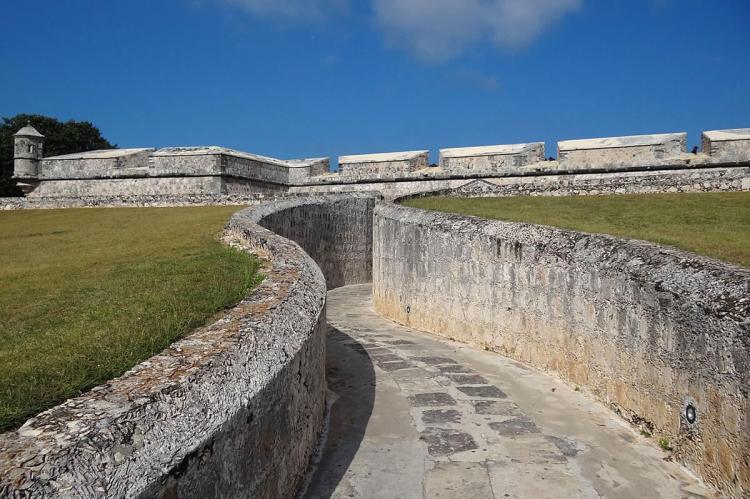 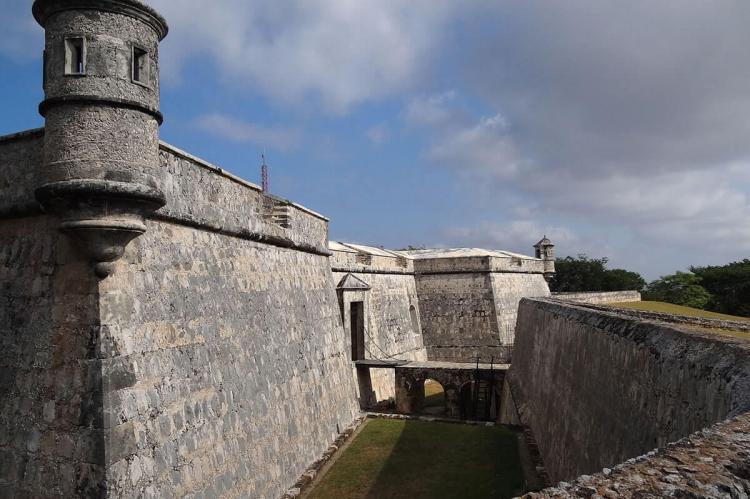 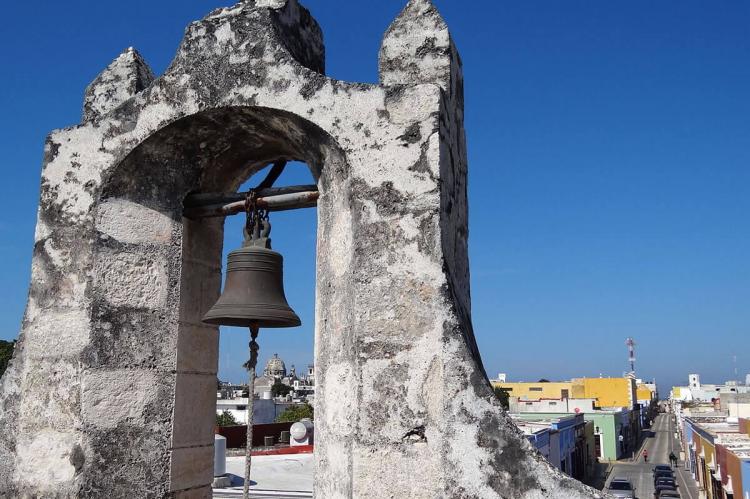 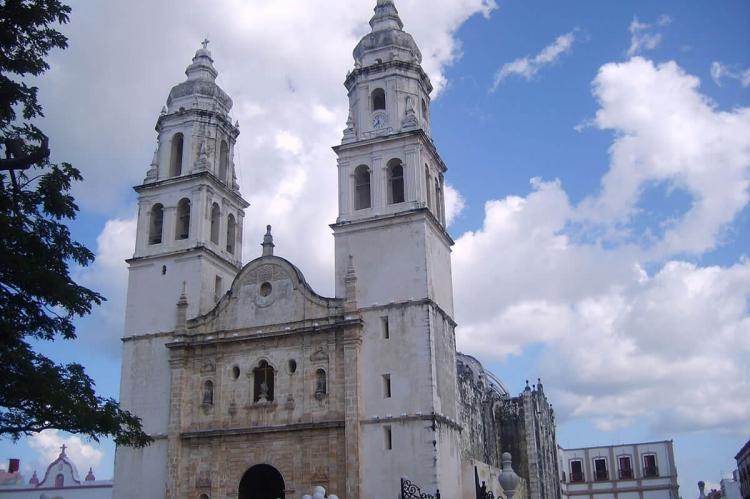 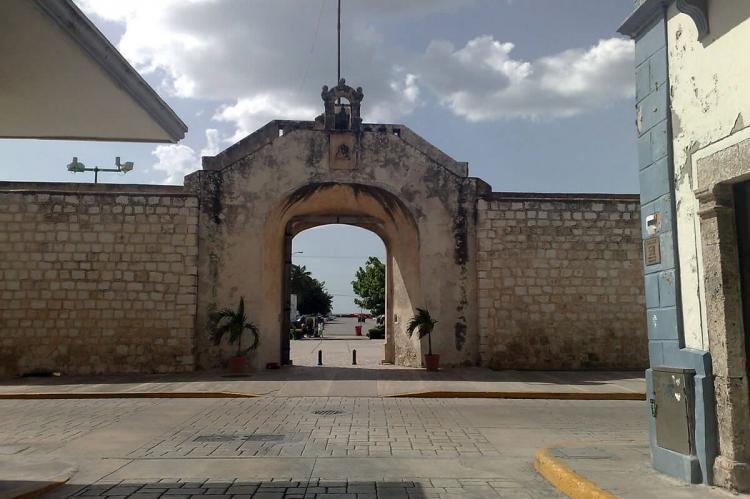 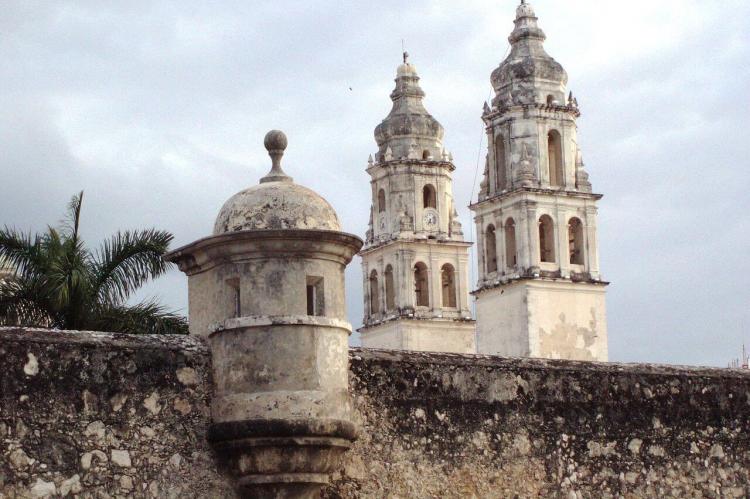 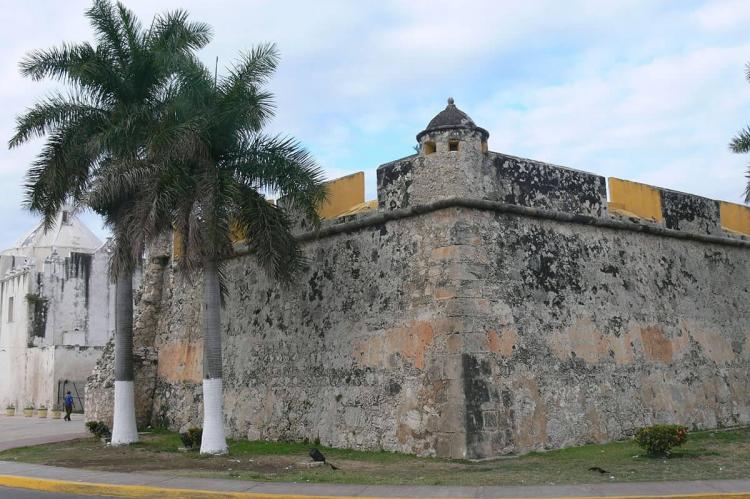 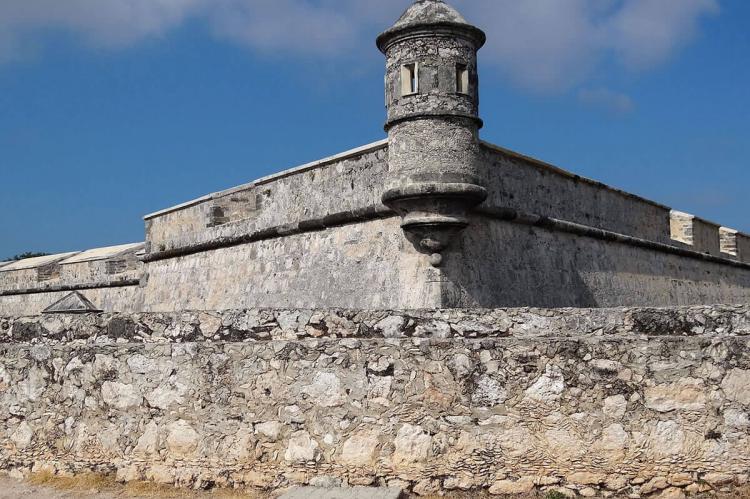 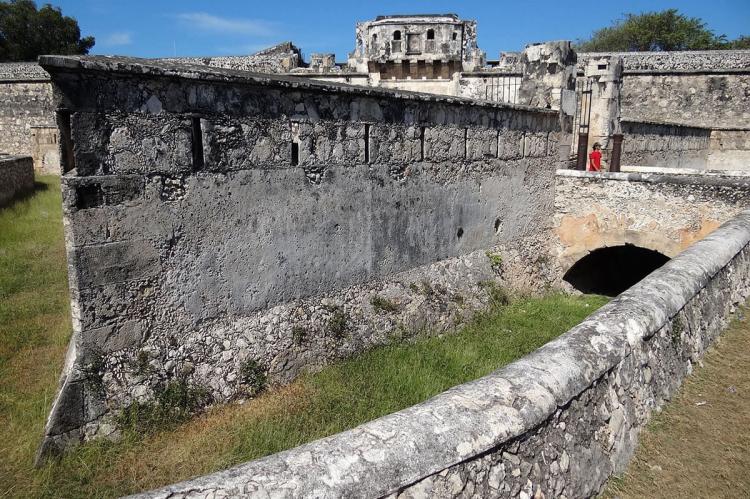 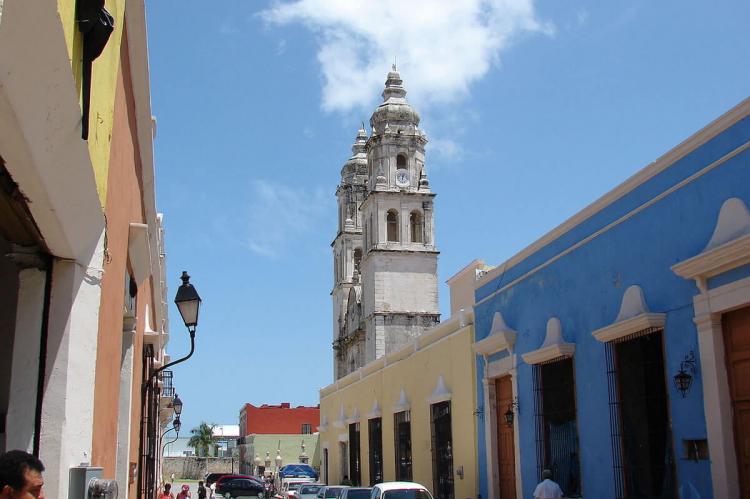 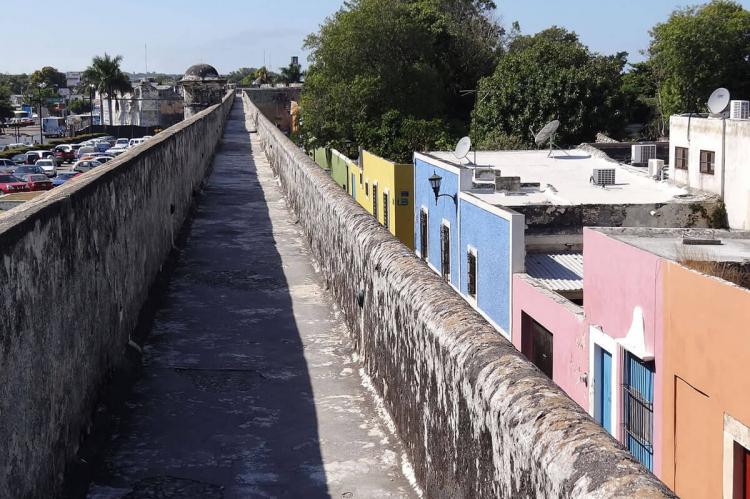 The Historic Fortified Town of Campeche, located in the Mexican State of Campeche, was founded in the 16th century on the coast of the Gulf of Mexico, in the Maya region of Ah-Kim-Pech by Spanish conquerors.

Campeche was the most important seaport at the time and played a major role for the conquest and evangelization of the Yucatan Peninsula, Guatemala and Chiapas. Its commercial and military importance made it the second biggest town in the Gulf of Mexico, after Mérida.

Campeche is an example of urbanism in a baroque colonial city, with a reticular and regular plan, its urban trace, a model of colonial port cities, reflects the main role that it played as a commercial, religious and military connection point characterized by its high level of integrity and homogeneity.

More than one thousand buildings with a historic value have survived as witnesses of space and temporal superimposition of several significant historic periods of Mexico.

Due to the constant attacks of both English and Dutch buccaneers and pirates over 160 years, in 1686 the government started to fortify the city.

The French engineer Louis Bouchard de Becour was commissioned to unify all the defensive works that surrounded the city with a wall. At its completion, the wall surrounding the city of Campeche was 2,560 m (8,694 ft) in length, forming an irregular hexagon around the main part of the city, with defensive bastions on the corners:

The sea was the starting point of the Villa of San Francisco of Campeche and the construction of the military defensive system directed the urban growth and the development of this walled and baroque city.

An urban checkerboard plan was chosen, with a Plaza Mayor facing the sea and surrounded by government and religious edifices. The walls enclose an irregular hexagon corresponding to the defensive belt encircling the town.

In the 19th century, the town endowed itself with a fine theater, harmonized with the urban fabric. A section of the wall was pulled down in 1893 to open up a space with a view of the sea, and the main square was turned into a public garden.

In the 20th century, the traditional areas of the town center were little affected by the modernization movement owing to a relative slackening of the economy.

The area of historic monuments is in the shape of an uneven polygon spread over 181 ha (447 acres), including 45 ha (111 acres) surrounded by walls, with the town stretching out on each side, following the configuration of the coast and the relief.

The protected group consists of two subgroups: area A with a high density of buildings of great heritage significance, and area B, which is not so dense but which forms a transitional and protective zone.

The almost 1,000 heritage buildings include the Cathedral of the Immaculate Conception, several churches, the Toro theater and the municipal archives, among others.