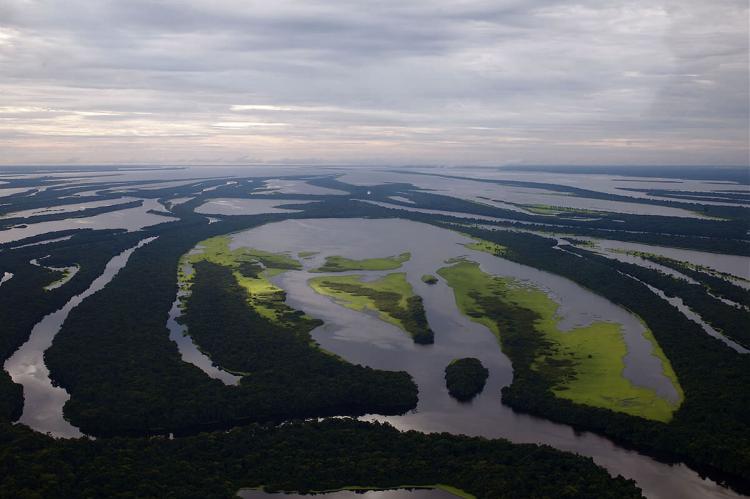 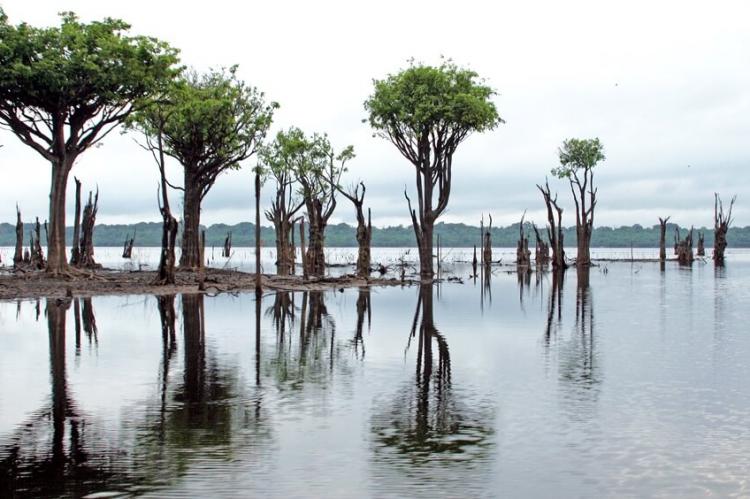 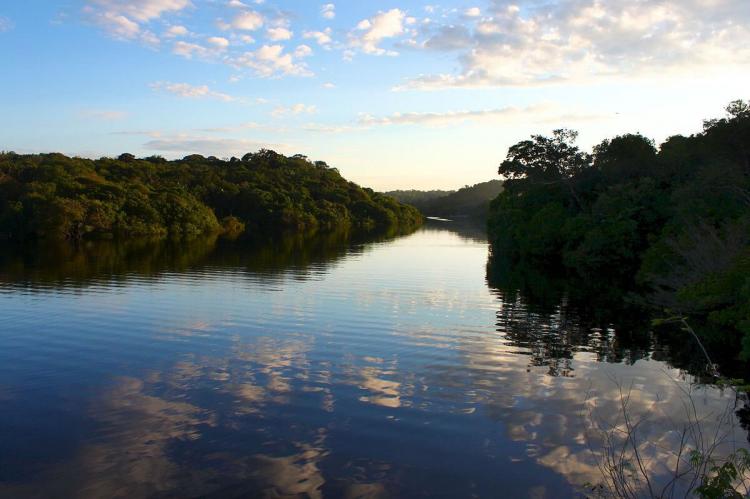 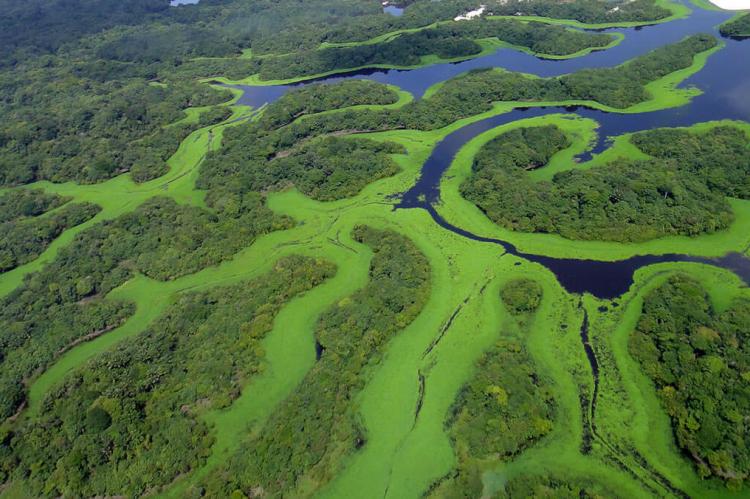 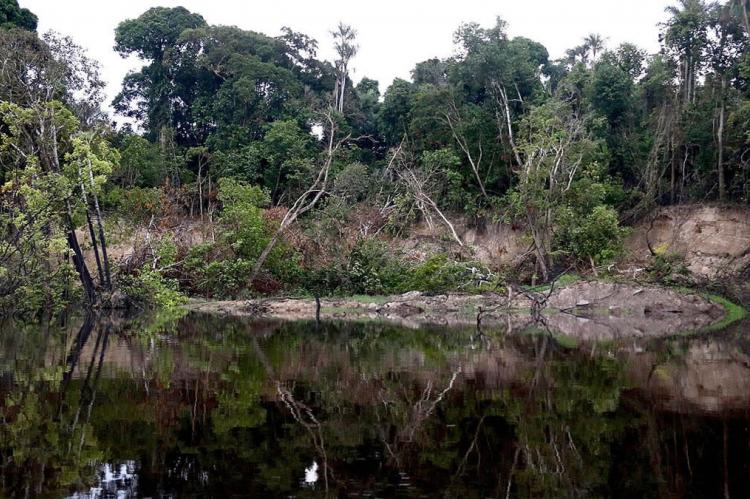 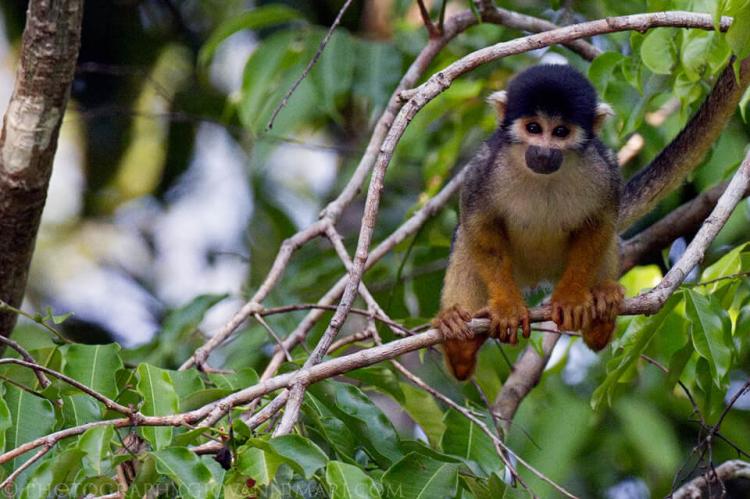 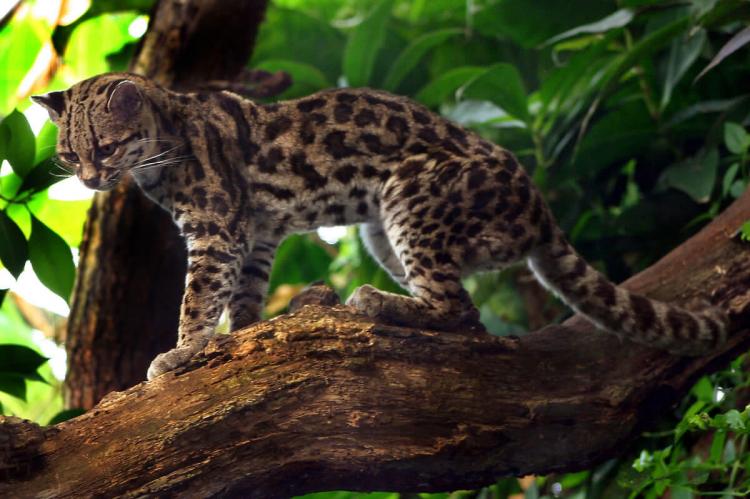 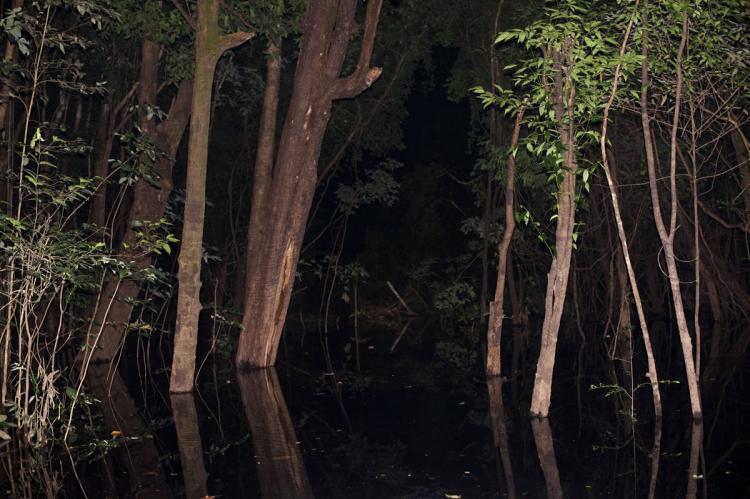 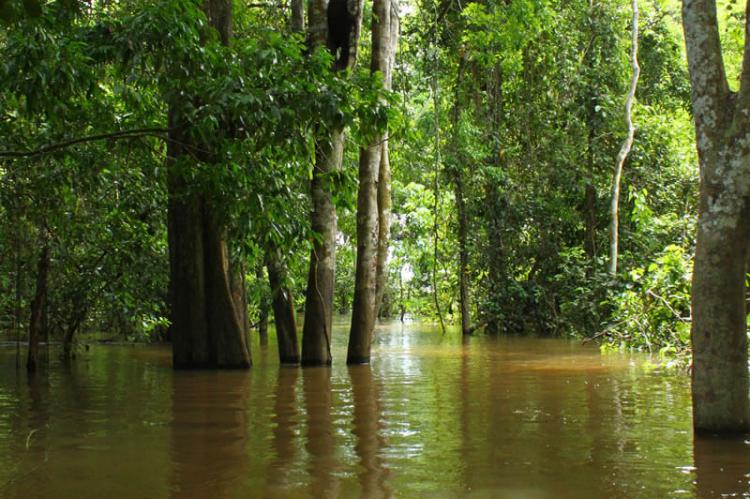 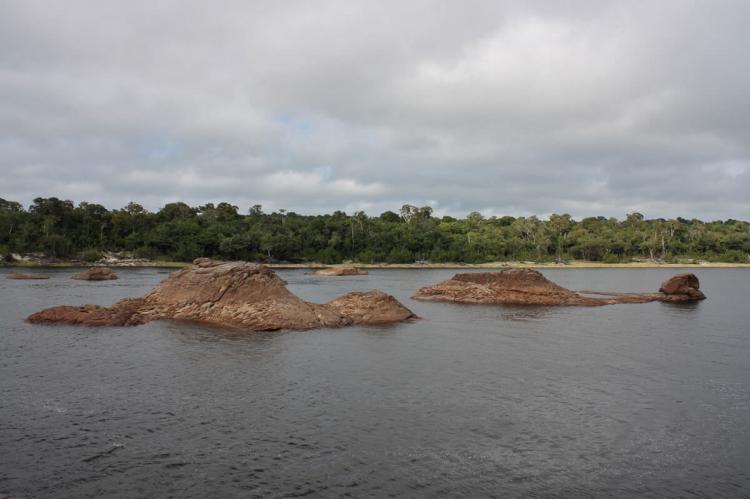 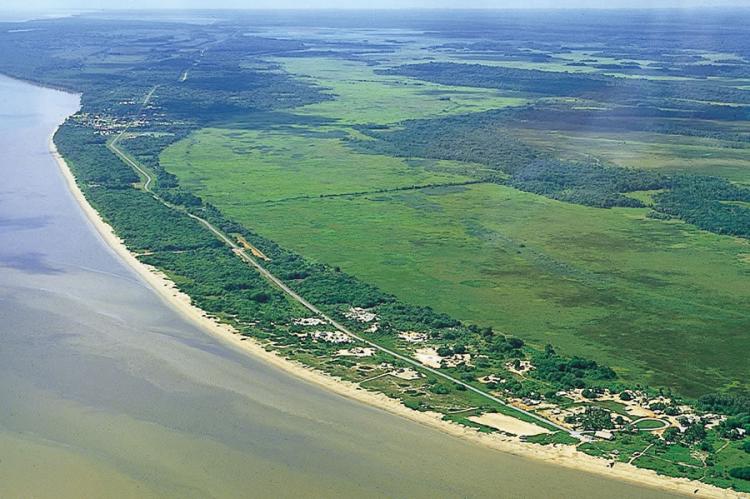 The Central Amazon Conservation Complex is located west-northwest of Manaus, the capital of Brazil's Amazonas state, between the Solimoes and Negro Rivers: two of the major tributaries of the Amazon watershed.

This site of nearly 15 million acres (6 million ha) is the largest protected area in the Amazon Basin and one of the richest areas of the planet in terms of biodiversity. It is the core area of the Central Amazon Ecological Corridor.

The classification of these four sites developed into the current World Heritage property entitled "Central Amazon Conservation Complex" and are also part of the Central Amazon Biosphere Reserve (see below).

Located primarily at the confluence of the Negro and Solimões Rivers, the World Heritage site contains the majority of the ecosystems recorded in the Amazon, including dryland forests and periodically flooded lowland forests (várzea and igapó, as well as black-water or white-water watercourses, waterfalls, swamps, lakes and beaches.

The Central Amazon Conservation Complex protects a large and representative sample of the flora and fauna of the forests of the Amazon Central Plain, with a significant number of terrestrial and aquatic ecosystems associated with the forest which are periodically inundated by seasonal flooding, as well as swamps.

Over 100,000 inhabitants (2001) live in the Biosphere Reserve, presenting a rich cultural diversity (small northeastern farmers who are in the region for a long time, indigenous people and fishermen). The city of Manaus is the largest industrial center of the Amazon region and is becoming an important tourist region.