The Central Suriname Nature Reserve comprises nearly 4 million acres of primary tropical forest. It protects the upper watershed of the Coppename River and the headwaters of the Lucie, Oost, Zuid, Saramaccz and Gran Rio rivers. It covers a range of ecosystems of notable conservation value. 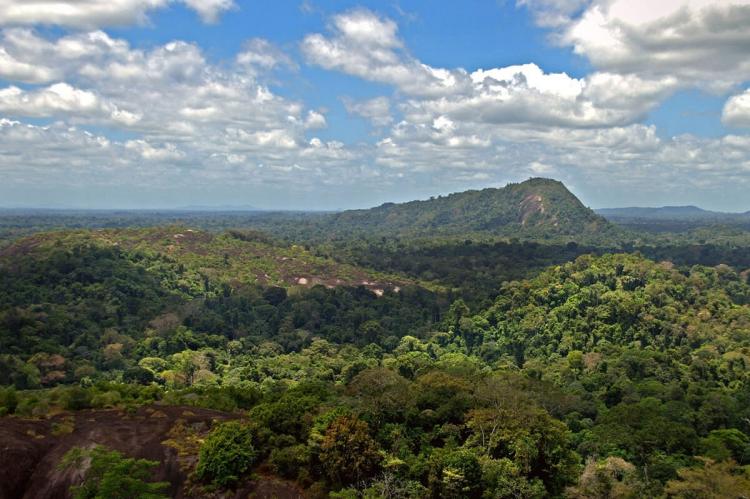 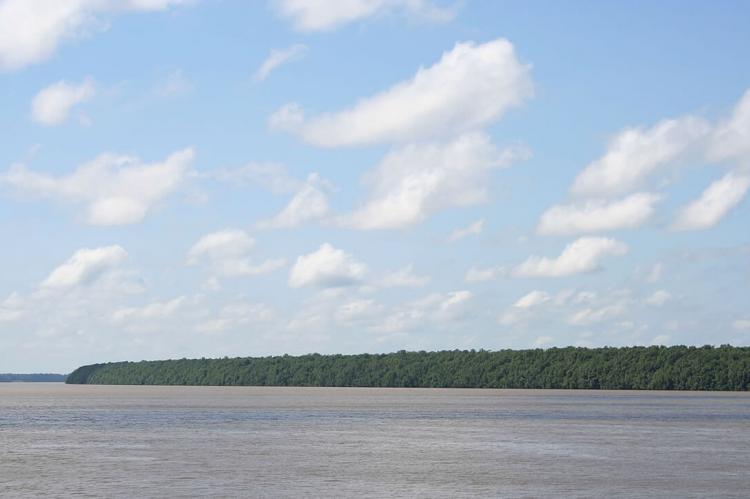 The Central Suriname Nature Reserve was established in 1998 to link up three preexisting Nature Reserves named Raleighvallen, Eilerts de Haan and Tafelberg. Through the addition of significant areas in the process, the property now forms an immense protected area covering around eleven percent of the national territory.

The 1,592,000 ha (3,934,000 acre) reserve is mostly comprised of primary tropical forest in west-central Suriname, a part of the Guiana Shield within the phylogeographic limits of Amazonia.

The Nature Reserve protects the upper watershed of the mighty Coppename River, as well as the headwaters of a number of other important rivers, covering a broad range of topography, ecosystems and habitats.

Several distinctive geological and physical formations occur in the Central Suriname Nature Reserve, including granite inselbergs that rise up to 360 m (1180 ft) above the surrounding tropical forest. The eastern-most table top mountain or "Tepui" of the Guiana Shield is located in the Reserve and there is the Wilhelmina Mountain Range in the South culminating at Juliana Top, Suriname's highest elevation at 1,230 m (4,035 ft).

The property is of notable conservation value due to its large scale and pristine state as an uninhabited and unhunted region. Its montane and lowland forests contain a high diversity of plant life with almost 5,000 vascular plant species collected to date, many of them endemic. There are also areas of swamp forest, savanna and xerophytic vegetation on the granite outcrops.

Among the Nature Reserve’s 400 recorded bird species are the charismatic Harpy Eagle, Guiana Cock-of-the-Rock, and Scarlet Macaw and there are viable populations of numerous mammals typical of the region, including Jaguar, Giant Armadillo, Giant River Otter, Lowland Tapir and eight species of primates. Much of the property has yet to be inventoried and the true extent of the area's diversity is not fully known.

Pre-Colombian cultural artifacts and petroglyphs have been found near rivers and creeks in different parts of the property, suggesting a potentially significant cultural heritage hidden within the vast and almost inaccessible property.