In the Chiloé Archipelago, off the coast of Chile, are about 70 churches built within a "Circular Mission" framework, introduced by the Jesuits in the 17th century. These churches bear witness to a successful fusion of indigenous and European culture as well as to the spiritual values of the communities. 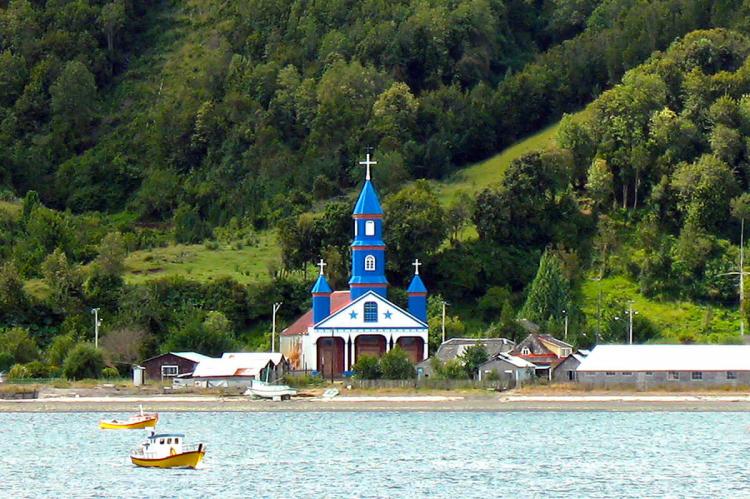 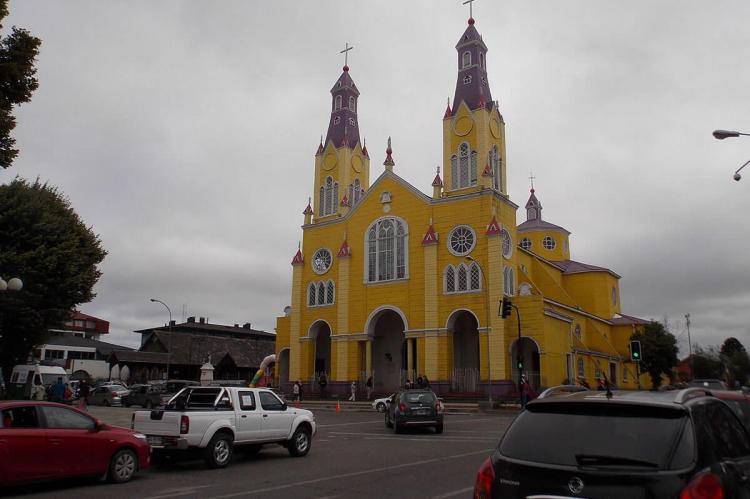 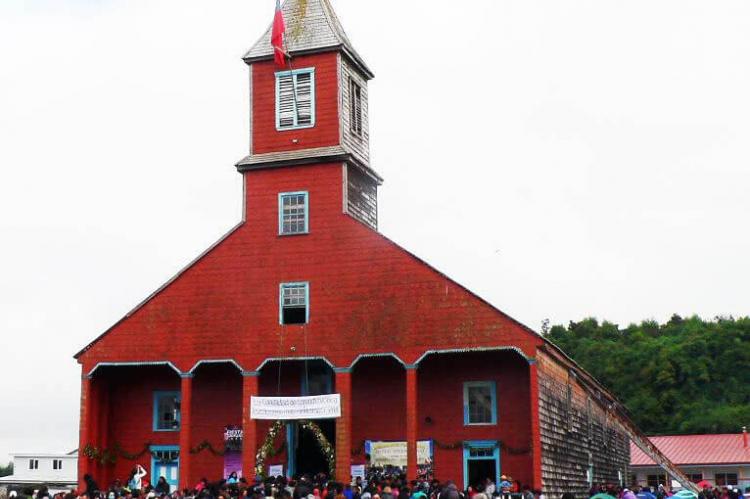 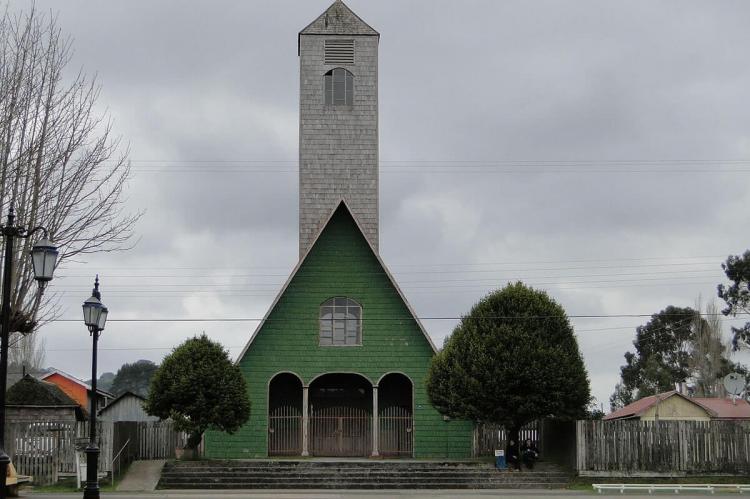 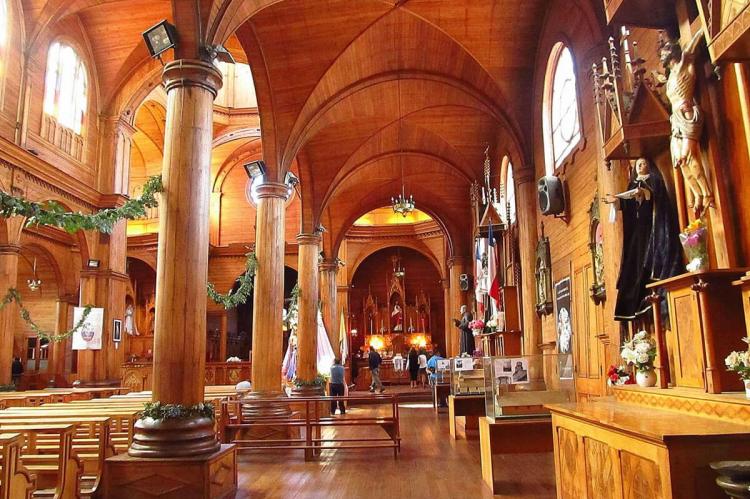 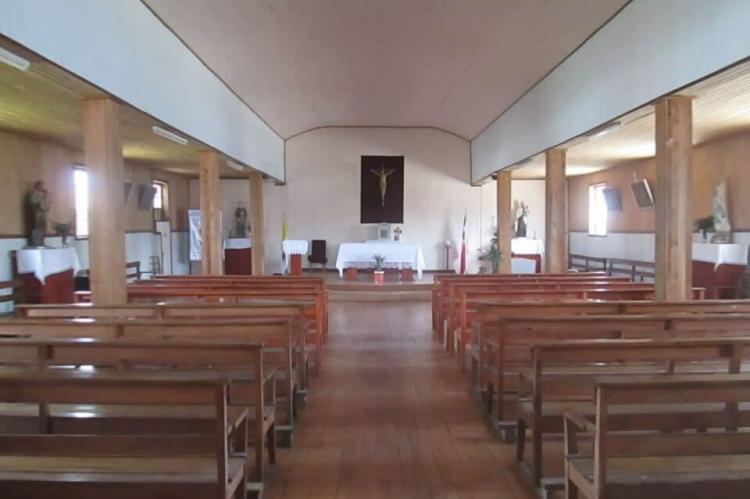 The Churches of Chiloé are found in the Chiloé Archipelago, off the coast of Chile's Los Lagos Region. Here are about 70 churches built within the framework of a "Circular Mission" introduced by the Jesuits in the 17th century and continued by the Franciscans in the 18th and 19th centuries.

These churches embody the intangible richness of the Chiloé Archipelago and bear witness to a successful fusion of indigenous and European culture.

The sixteen churches, deemed to be outstanding examples and registered as part of the World Heritage Site, are concentrated in the central eastern zone of the archipelago:

This isolated archipelago was colonized by the Spanish in the mid 16th century. The Jesuits, who arrived in 1608, used a circulating mission system in their evangelization of the area: religious groups made annual tours around the archipelago, staying for a few days at locations where churches were erected jointly with the communities of believers. The rest of the year a specially trained layperson attended the spiritual needs of the inhabitants.

The abilities of the people of Chiloé as builders achieved its highest expression in these wooden churches, where farmers, fishermen and sailors exhibited great expertise in the handling of the most abundant material in this environment, wood. Along with the churches, the mestizo culture resulting from Jesuit missionary activities has survived to the present day.

The construction techniques and architecture of the churches of Chiloé are specific to this locale: European experience was adapted and reformulated, giving rise to a vernacular tradition, supported by a great quantity and variety of testimonies which are still in use.

Along with their basic architectural design (tower facade, basilican layout and vaulted ceiling), these sixteen churches are significant for their building material, their construction systems and the expertise demonstrated by the Chilote carpenters, as well as for their interior decoration, particularly the traditional colors and the religious images.

The churches are distinguished by an indigenous tradition of building in wood strongly influenced by boat-building techniques, as shown by the forms and jointing of the tower and roof structures. The orientation and location of the churches is deliberate: constructed according to the demands of the sea, they were arranged on hills to be seen by navigators and to prevent flooding.

Their associated esplanades remain important components: they embody communication with the sea; they are the scenes of religious festivals; and even those that have been transformed into formal plazas still evoke the arrival of the missionaries during their circulating mission.

Along with the culture of the archipelago, these churches are the result of a rich and extensive cross-cultural dialogue and interaction.