Situated on the Caribbean coast of southern-central Cuba, the colonial town of Cienfuegos was founded in 1819 in the Spanish territory but was initially settled by immigrants of French origin. It became a trading place for sugar cane, tobacco and coffee. 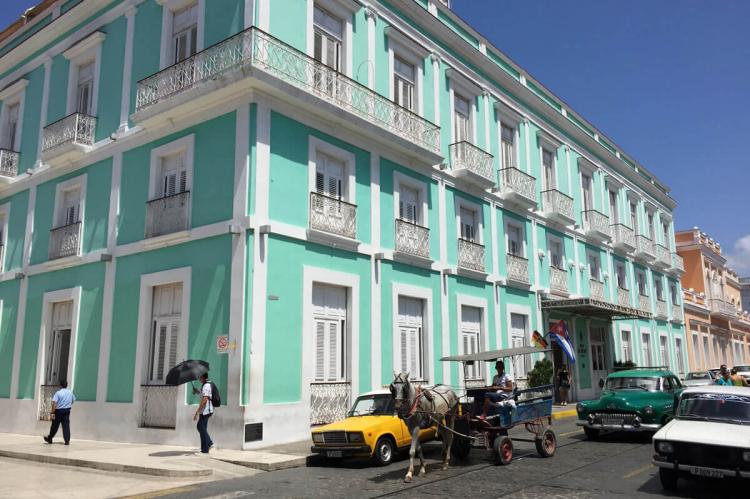 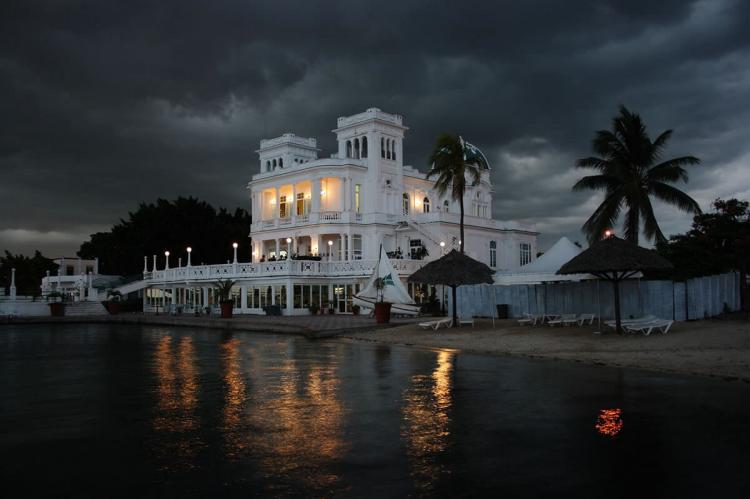 Cienfuegos, capital of Cienfuegos Province, on the southern coast of Cuba, is located about 250 km (160 mi) from Havana and has a population of 150,000.

Since the late 1960's, Cienfuegos has become one of Cuba's main industrial centers, especially in the energy and sugar sectors.

The city is dubbed La Perla del Sur ("The Pearl of the South"). The city takes its name from the surname of José Cienfuegos, Captain General of Cuba from 1816-1819.

The Urban Historic Center of Cienfuegos, a World Heritage Site, covers 70 ha (173 acres) and is surrounded by a buffer zone of 105 ha (260 acres) that extends south along the eastern side of the port.

Cienfuegos port, despite being one of the latest settlements established during the colonial era, soon grew to be a powerful town due to the fertile fields surrounding it and its position on the trade route between Jamaica and South American cities to the southeast and the hinterland provincial capital of Santa Clara to the northeast.

The colonial town of Cienfuegos was established in 1819 on the Caribbean coast of south-central Cuba. Although located in Spanish territory, many of its first settlers were of French origin from Bordeaux and French colonies such as Louisiana.

A commercial port town, located in the heart of a fertile agricultural region producing sugar, cane, mango, tobacco and coffee, its prosperity was primarily linked to the 19th-century sugar boom. By the 1860s, Cienfuegos was the third most important city in Cuba, by economical wealth.

Situated in the heart of the country’s sugar cane, mango, tobacco and coffee production area, the historic colonial town of Cienfuegos first developed in the neoclassical style. It later became more eclectic but retained a harmonious overall townscape.

Among buildings of particular interest are the Government Palace (City Hall), San Lorenzo School, the Bishopric, the Ferrer Palace, the former lyceum, and some residential houses.

The city's original center was composed of 25 blocks, laid out in a grid plan with absolute geometric regularity, inspired by the Spanish Enlightenment.

As an example of modern urbanism in Spanish American, this planned town reflected new socio-economic and cultural trends related to urban order, the role of public spaces, and public hygiene requirements for natural light and ventilation.

Public functions were focused on Parque José Martí (formerly Square of Arms) the site of the church and public and government buildings. Notable among the 19th-century neoclassical buildings are:

Buildings dating from the early 20th century followed a more eclectic design but maintained certain proportions, construction materials and stylistic features creating harmony. residential buildings, for example, are one or two stories in height with plain facades, generally without porches. Masterful metalwork of wrought and cast iron is present in elegant grills, railings and fences.