Montevideo is both the principal city, most important port and capital of Uruguay. As the commercial, financial and political center of Uruguay, the city is considered to have the highest quality of life in Latin America. 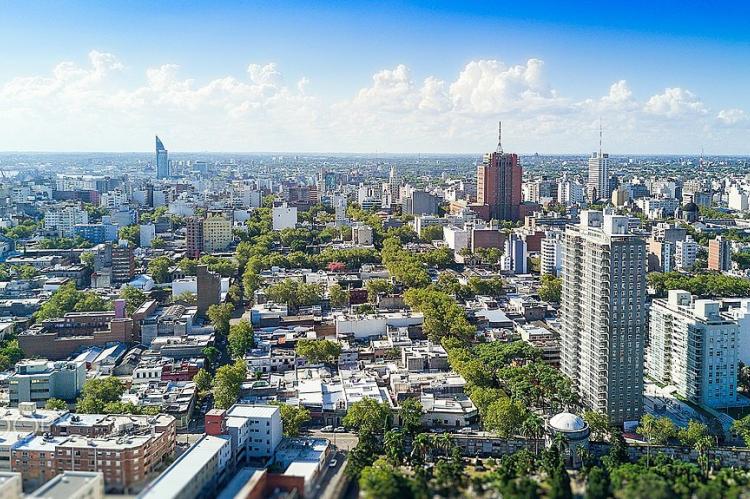 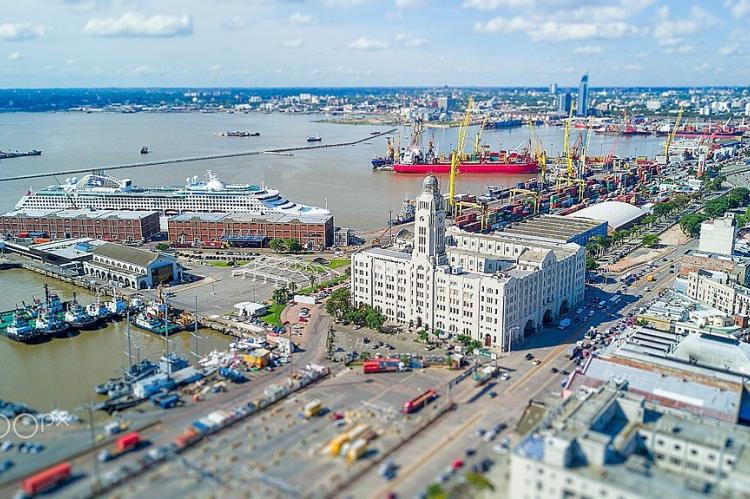 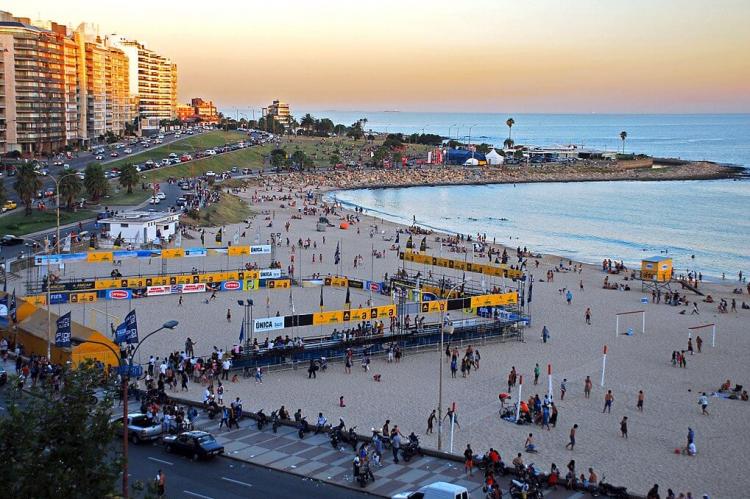 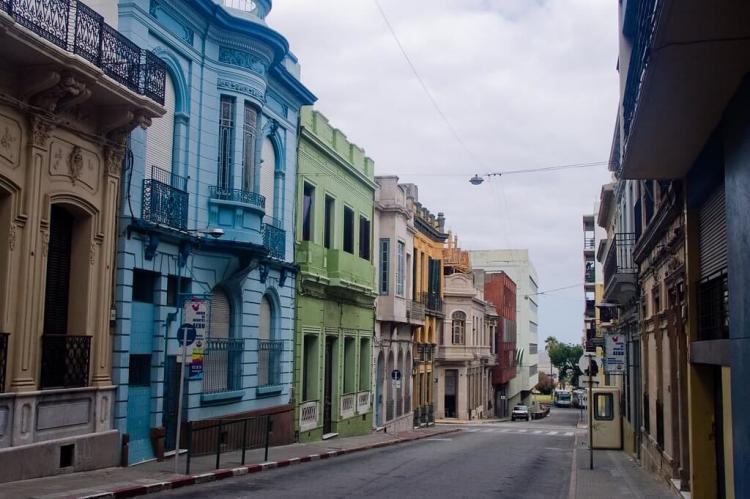 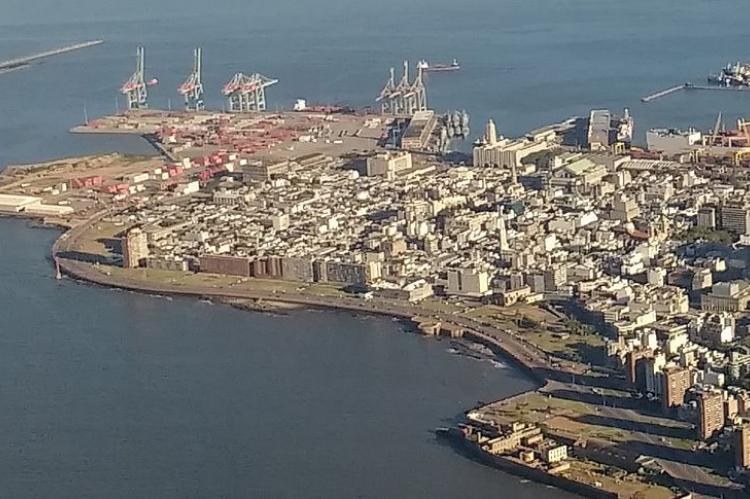 Montevideo is both the principal city, most important port and capital of Uruguay. As the commercial, financial and political center of Uruguay, the city is considered to have the highest quality of life in Latin America.

The city is situated on the southern coast of the country, on the north shore of the Río de la Plata estuary. It is the southernmost capital city in the Americas.

According to the 2011 census, Montevideo proper has a population of over 1,300,000 (about one-third of the country's total population) in an area of 201 sq km (78 sq mi). The city is the cultural anchor of a metropolitan area with a population of around 2,000,000. Higher education in Uruguay is available only in Montevideo.

Ciudad Vieja was the earliest part of the city to be developed and today it constitutes a prominent barrio of southwestern Montevideo. It contains many colonial buildings and national heritage sites, banks, administrative offices, museums, art galleries, cultural institutions, restaurants and night-clubs.

The city's most important plaza is Plaza Independencia, located between Ciudad Vieja and downtown Montevideo. A number of notable buildings are located here.

Montevideo's northern coast is the main port of Uruguay, one of the few deep-draft ports in the Southern Cone of South America. The port handles most of Uruguay’s foreign trade and is the hub of the city’s international transport.

The Río de la Plata region was the site of much conflict in the modern history of South America, much of it because the area contained the contested frontiers between the Portuguese and Spanish Empires in South America and their successor states.

In 1726, Bruno Mauricio de Zabala, governor of Buenos Aires, founded Montevideo to counteract the Portuguese advance into the area from Brazil.

During its early years, Montevideo was mostly a Spanish garrison town. Trade expanded toward the end of the colonial period and Montevideo's merchants played an important part in securing Uruguayan independence.

From 1807 to 1830, the city was alternately occupied by British, Spanish, Argentine, Portuguese, and Brazilian forces, and its trade and population declined.

Independence, which came in 1830, did not bring stability. Uruguay was the scene of complicated interaction of local, Argentine, and Brazilian influences that culminated in the nine-year siege of Montevideo by a combined Argentine-Uruguayan army from 1843 to 1851.

Montevideo’s defenders were assisted by French and English forces that blockaded Buenos Aires. Unexpectedly, Montevideo flourished during the siege and became the major port of the Río de la Plata.

In the early 20th century, many Europeans (particularly Spaniards and Italians but also thousands from Central Europe) immigrated to the city. By 1908, 30% of the city's population of 300,000 was foreign-born.

The city expanded quickly: new neighborhoods were created and many separate settlements were annexed to the city. In 1913, the city limits were extended around the entire gulf.

The city weathered several economic and political crises throughout the 20th century. From the 1960's to the end of the Uruguayan dictatorship in 1985, deaths and disappearances occurred because of the political violence.

In 1980, the dictatorship proposed a new constitution which was rejected in the first polls. The result weakened the military and triggered its fall, allowing the return of democracy.

After having weathered a banking crisis in 2002, the city of Montevideo has regained economic growth and has consistently been rated as having the highest quality of life of any city in Latin America.

Ambitious Plan to Save the Spectacular Migration of the Monarch Butterfly
Oct 2, 2020 - 19:59
END_OF_DOCUMENT_TOKEN_TO_BE_REPLACED