Potosí is the example par excellence of a major silver mine of the modern era, reputed to be the world’s largest industrial complex in the 16th century. A small pre-Hispanic-period hamlet perched in the Bolivian Andes, Potosí became an "Imperial City" following the visit of Francisco de Toledo in 1572. 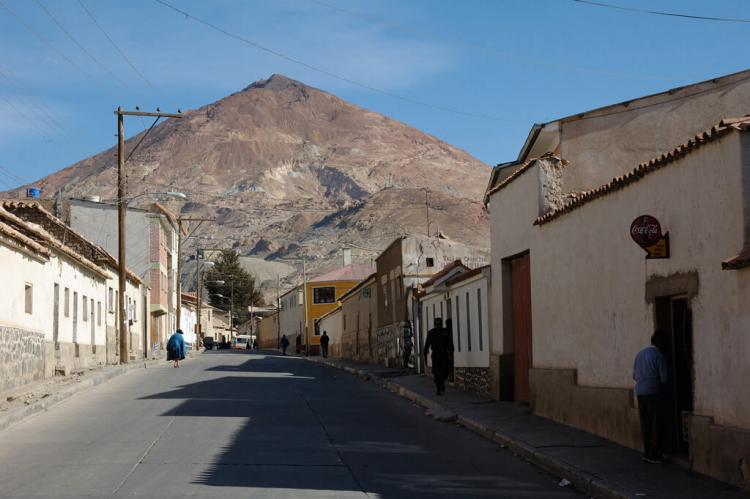 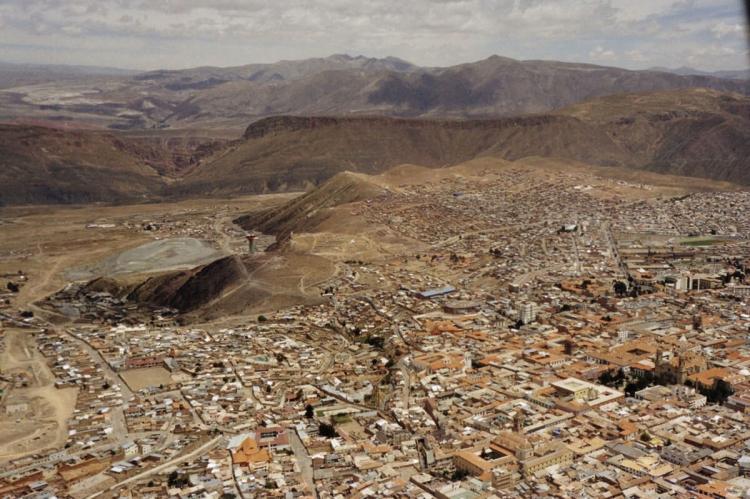 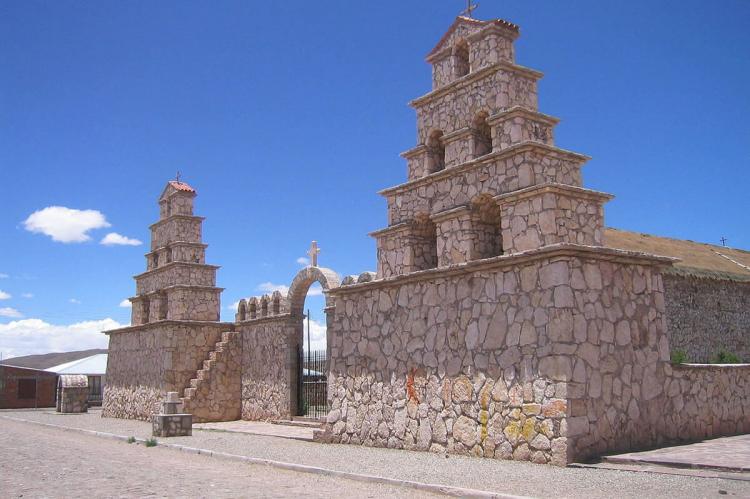 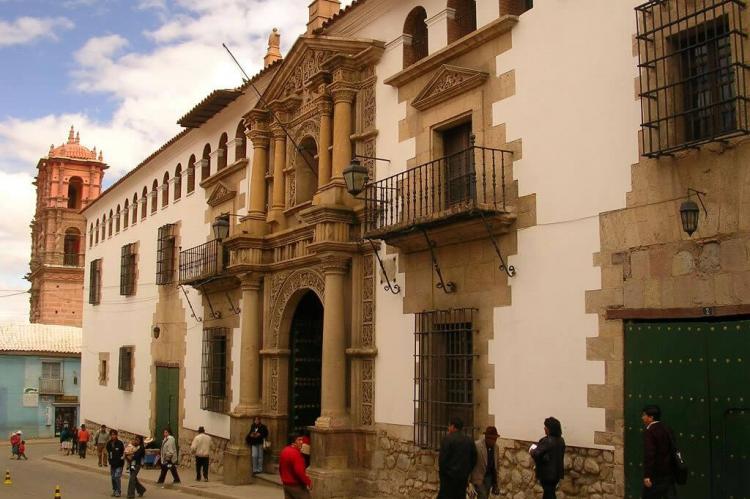 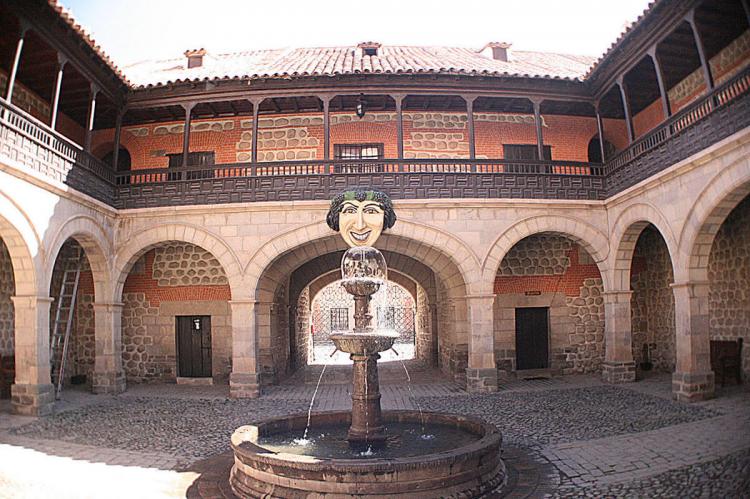 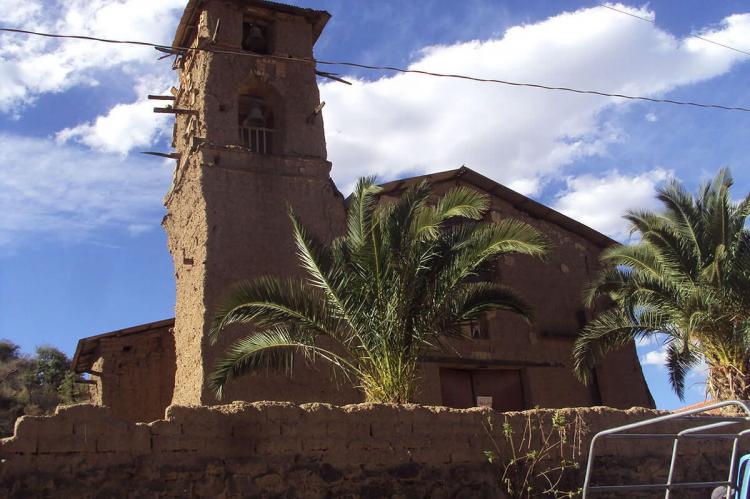 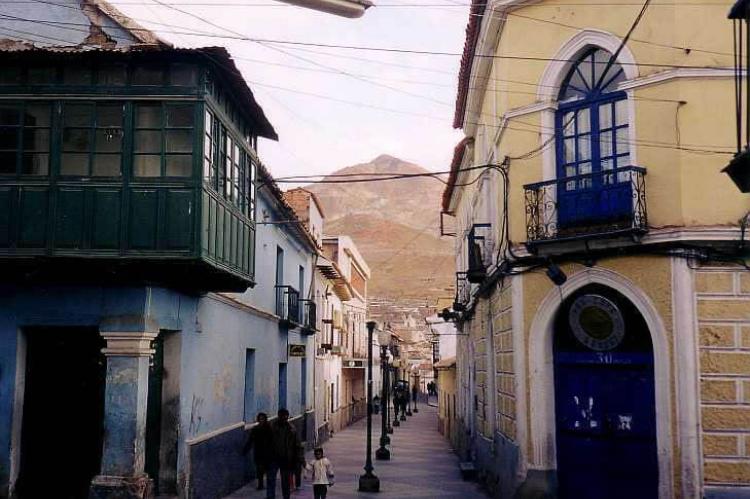 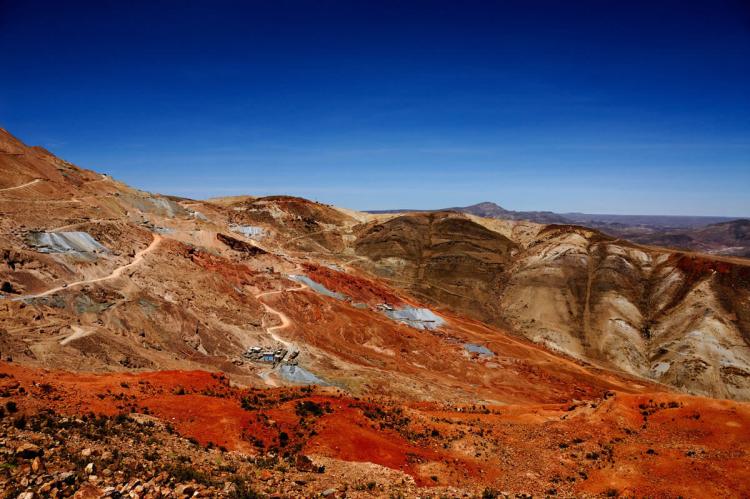 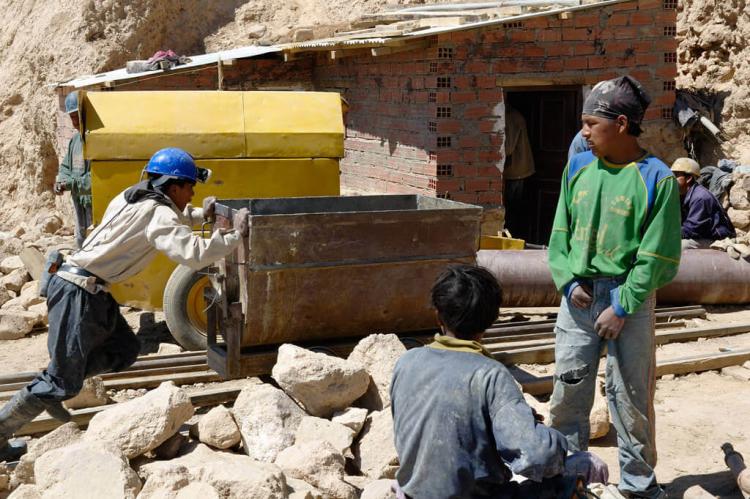 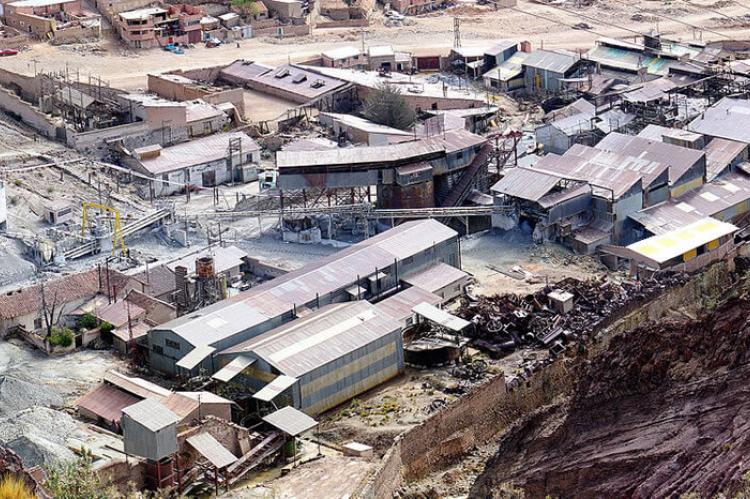 The City of Potosí is the example par excellence of a major silver mine of the modern era, reputed to be the world’s largest industrial complex in the 16th century.

A small pre-Hispanic-period hamlet perched at an altitude of more than 13,000 ft (4,000 m) in the icy solitude of the Bolivian Andes, Potosí became an "Imperial City" following the visit of Francisco de Toledo in 1572.

The city lies at the foot of the Cerro de Potosí, sometimes referred to as the Cerro Rico (rich mountain). A mountain popularly conceived of as being made of silver ore that dominates the city, its peak is 15,827 ft (4,824 m) above sea level.

Potosí and its region prospered enormously following the discovery of the New World’s biggest silver lodes in the Cerro de Potosí south of the city.

The major colonial-era supplier of silver for Spain, Potosí was directly and tangibly associated with the massive import of precious metals to Seville, which precipitated a flood of Spanish currency and resulted in globally significant economic changes in the 16th century.

The whole industrial production chain from the mines to the Royal Mint has been conserved, and the underlying social context is equally well illustrated, with quarters for the Spanish colonists and for the forced laborers separated from each other by an artificial river.

Potosí also exerted a lasting influence on the development of architecture and monumental arts in the central region of the Andes by spreading the forms of a baroque style that incorporated native Indian influences.

By the 17th century there were 160,000 colonists living in Potosí along with 13,500 Indians who were forced to work in the mines under the system of mita (mandatory labor).

The Cerro de Potosí reached full production capacity after 1580, when a Peruvian-developed mining technique known as patio, in which the extraction of silver ore relied on a series of hydraulic mills and mercury amalgamation, was implemented.

The industrial infrastructure comprised 22 lagunas or reservoirs, from which a forced flow of water produced the hydraulic power to activate 140 ingenios or mills to grind silver ore. The ground ore was amalgamated with mercury in refractory earthen kilns, molded into bars, stamped with the mark of the Royal Mint and taken to Spain.

The city and region retain evocative evidence of this activity, which slowed significantly after 1800 but still continues. This includes mines, notably the Royal mine complex, the biggest and best-conserved of the some 5,000 operations that riddled the high plateau and its valleys, dams that controlled the water that activated the ore-grinding mills, aqueducts, milling centers and kilns.

Other evidence includes the superb monuments of the colonial city, among them 22 parish or monastic churches, the imposing Compañía de Jesús (Society of Jesus) tower and the Cathedral.

The Casa de la Moneda (Royal Mint), reconstructed in 1759, as well as a number of patrician homes, whose luxury contrasted with the bareness of the rancherias of the native quarter, also remain.

Many of these edifices are in an "Andean Baroque" style that incorporates Indian influences. This inventive architecture, which reflects the rich social and religious life of the time, had a lasting influence on the development of architecture and monumental arts in the central region of the Andes.