Quito, Ecuador's capital, sits high in the Andean foothills. Constructed on the foundations of an ancient Incan city, it’s known for its well-preserved colonial center, rich with 16th- and 17th-century churches and other structures blending European, Moorish and indigenous styles. 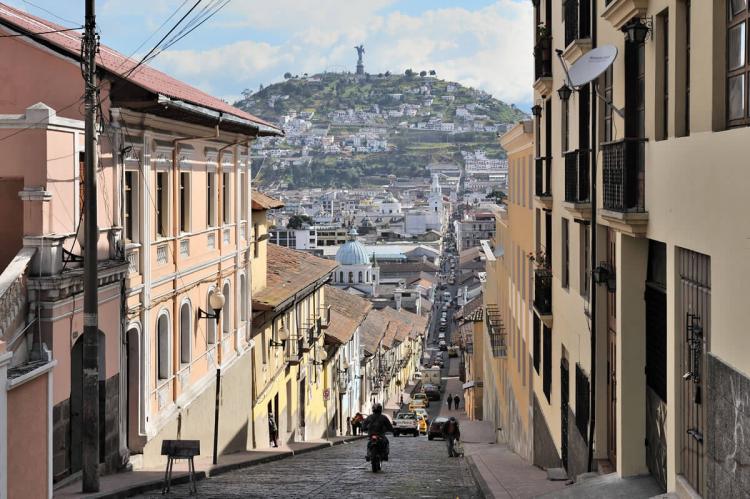 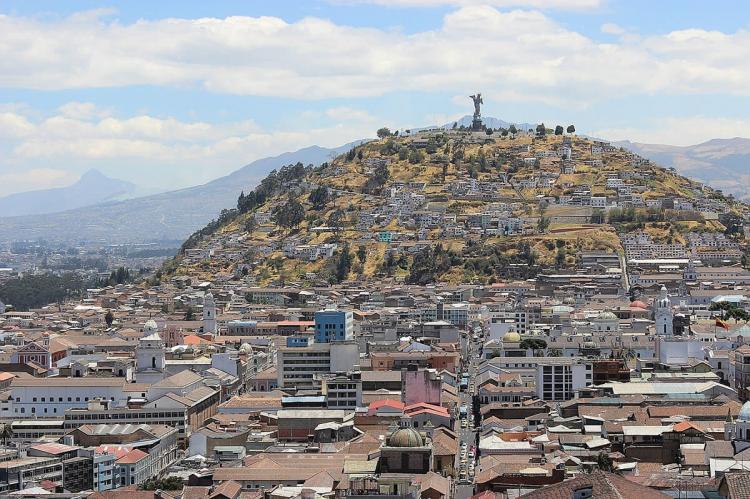 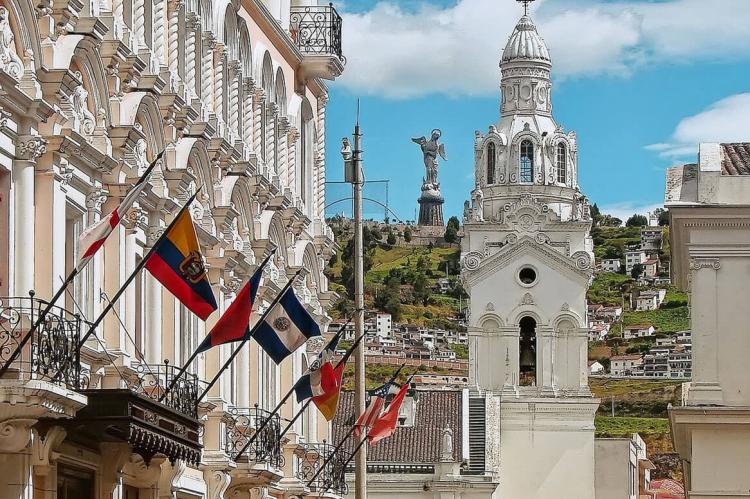 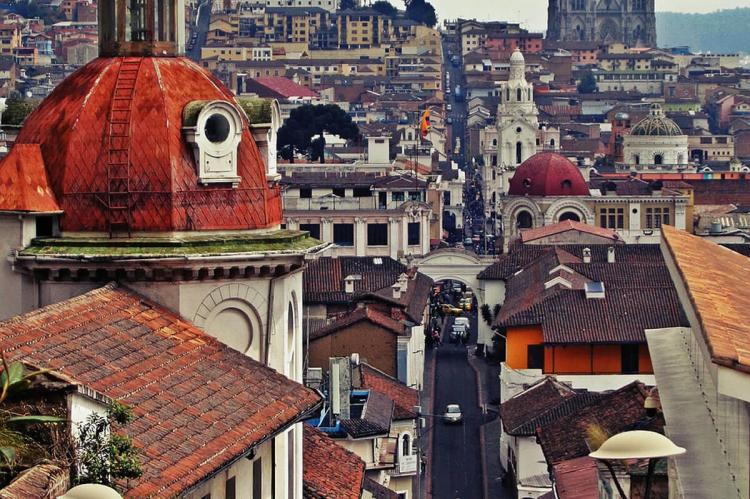 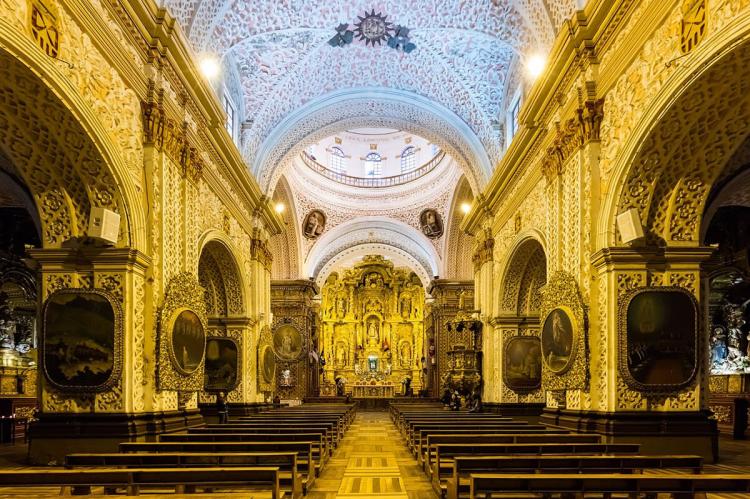 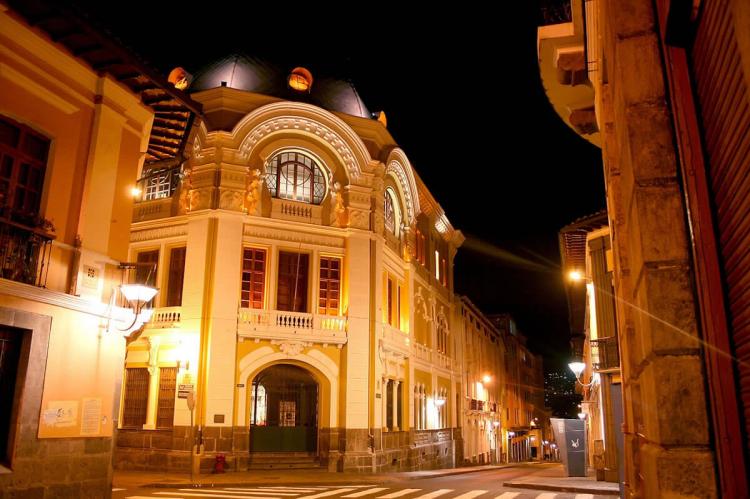 The City of Quito, capital of Ecuador, was founded in the 16th century on the ruins of an Inca city. Despite the 1917 earthquake, the city has the best-preserved historic center in Latin America and offers a remarkable example of the Baroque school of Quito that brings together indigenous and European artistic traditions.

Isolated in the Andes Mountains at 2,818 m (9,245 ft) altitude, the city of Quito is spread along the slopes of the Pichincha Volcano and is bordered by the hills of Panecillo and Ichimbia.

Founded by the Spanish in 1534, on the ruins of an Inca city, the city of Quito proudly possesses one of the most extensive, least altered and best-preserved historic centers of Spanish America.

This World Heritage site offers a remarkable example of the Baroque school of Quito (Escuela Quitena), that brings together the indigenous and European artistic traditions and which is renowned for providing the greatest contribution of Spanish America to universal art.

The height of this art is represented by veritable spiritual citadels, among which are San Francisco, San Domingo, San Augustin, La Compana, La Merced, the Sanctuary of Guapulco and the Recoleta of San Diego, to name just the principal ones. These are recognized not only for their artistic value, from the architectural viewpoint, but also for their decorative elements (altarpieces, paintings, sculptures).

The city of Quito forms a harmonious ensemble where nature and man are brought together to create a unique and transcendental work. The colonizers knew how to adapt their artistic sensibility to the reality that surrounded them, building their architecture in a very complex topographical environment. Despite this, the architects were able to confer a stylistic and volumetric harmony to the ensemble.

The urban roads are based on the original plan and include central and secondary squares as well as checkerboard-patterned streets and are aligned on the cardinal points of the compass. In the city center, there are convents and churches as well as houses (one or two floors with one or several patios), usually built with earthen bricks and covered with stucco, combining the monumental with the simple and austere.

The city of Quito, the cradle of pre-Colombian cultures and an important witness of Spanish colonization maintains, for the time, being unity and harmony in its urban structure despite centuries of urban development.