The coffee tradition is a symbol of national culture for which Colombia has gained worldwide recognition. The Coffee Cultural Landscape of Colombia is a continuing productive landscape consisting of a series of six sites, which integrate eighteen urban settlements. 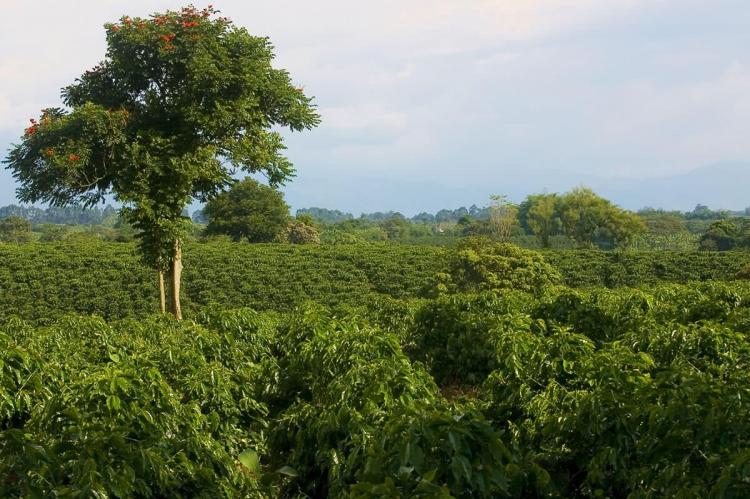 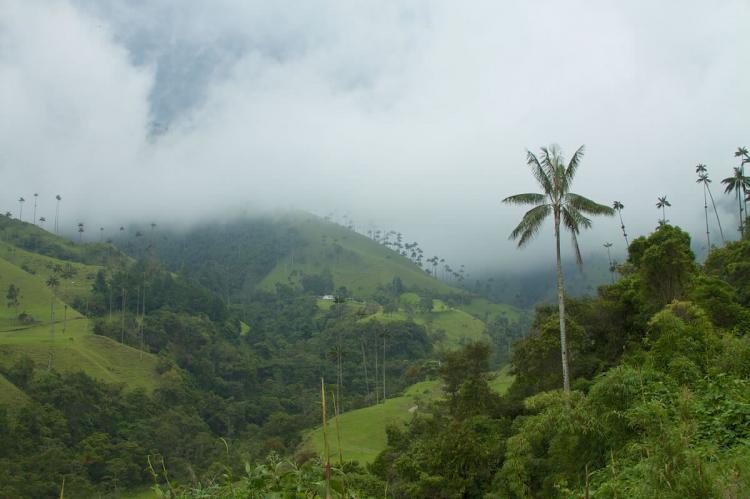 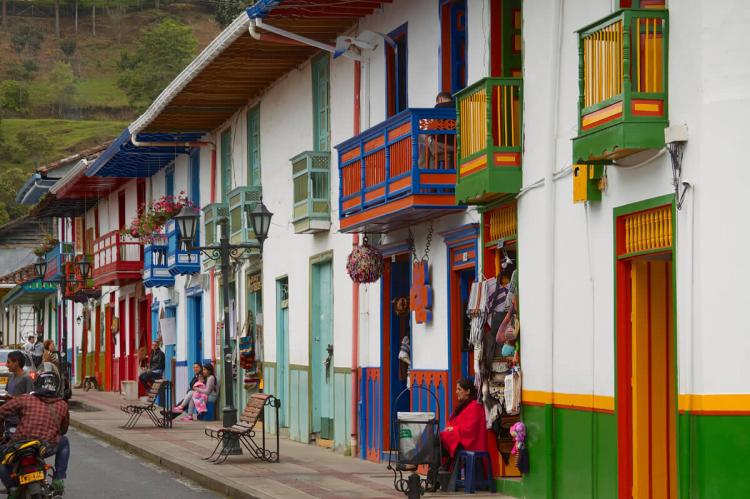 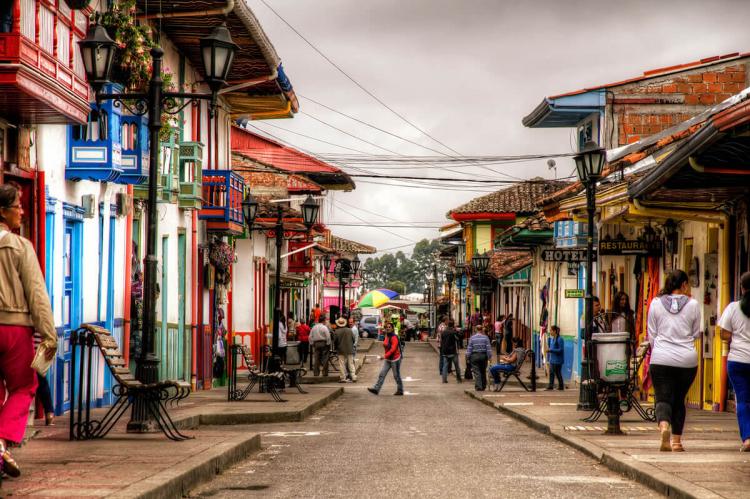 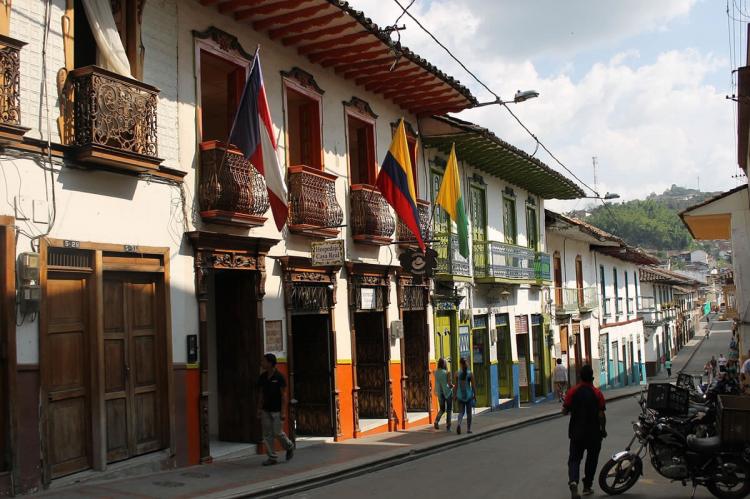 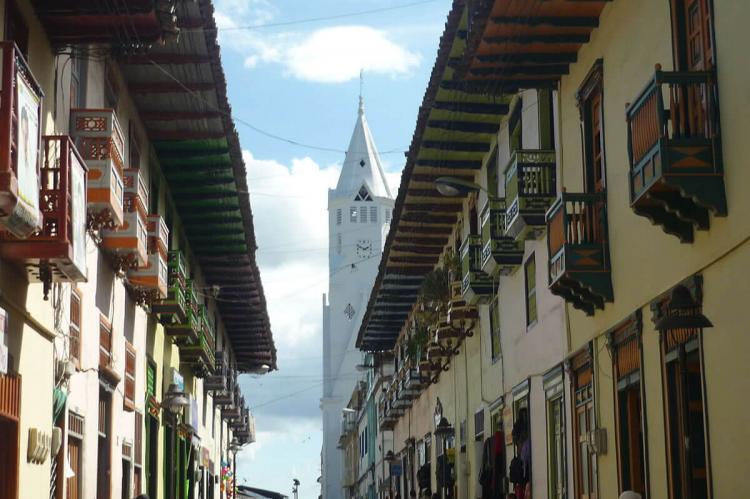 The Coffee Cultural Landscape of Colombia is a continuing productive landscape consisting of a series of six sites, which integrate eighteen urban settlements.

Not to be confused with the Coffee Triangle (or Coffee Axis), this World Heritage property illustrates natural, economic and cultural features, combined in a mountainous area with collaboratively farmed coffee plantations, some of these in clearings of high forest.

The Coffee Cultural Landscape of Colombia is an exceptional example of a sustainable and productive cultural landscape that is unique and representative of a tradition that is a strong symbol for coffee growing areas worldwide.

The property encompasses six farming landscapes, which include 18 urban centers on the foothills of the western and central ranges of the Andes Mountains in the west of the country. It reflects a centennial tradition of coffee growing in small plots in the high forest and the way farmers have adapted cultivation to difficult mountain conditions.

The urban areas, mainly situated on the relatively flat tops of hills above sloping coffee fields, are characterized by the architecture of the Antioquian colonization with Spanish influence. Building materials were, and remain in some areas, cob and pleated cane for the walls with clay tiles for the roofs.

The Coffee Cultural Landscape of Colombia is the result of the adaptation process of Antioquian settlers, who arrived in the 19th century, a process which persists to this day and has created an economy and culture deeply rooted in the coffee production tradition.

Coffee farms are located on steep mountains ranges with vertiginous slopes of over 25% (55 degrees), characteristic to the challenging coffee terrain.

The distinctive way of life of the cafeteros is based on legacies that have been passed down from generation to generation, and is linked to their traditional landownership and the distinctive small farm production system.

The typical architecture in the urban settlements is a fusion between the Spanish cultural patterns and the indigenous culture of the region adapted as well to the coffee growing process, through for example their sliding roofs.

Houses function as both dwelling units and centers of economic activity, with walls built in the traditional, more flexible and dynamic 'bahareque' constructive system, and covered by a layer of bamboo well known for its resistance and malleability. Over fifty percent of the walls are still built using this traditional method.