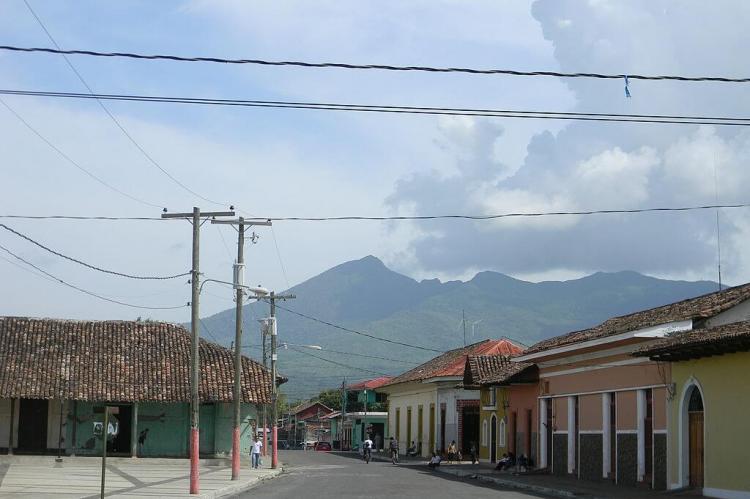 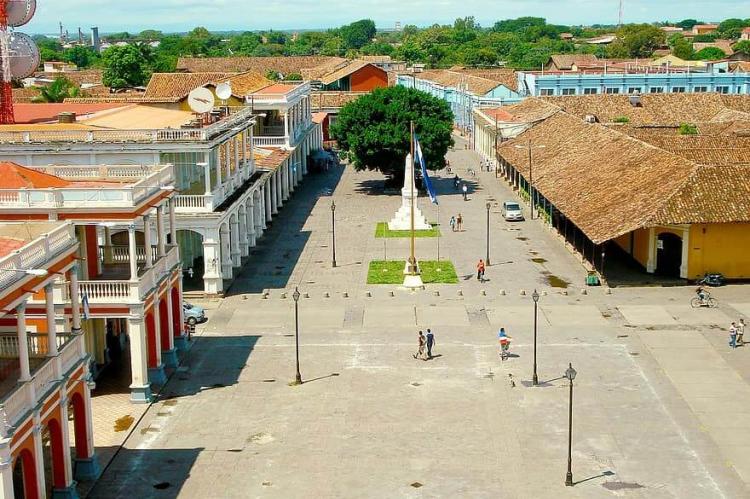 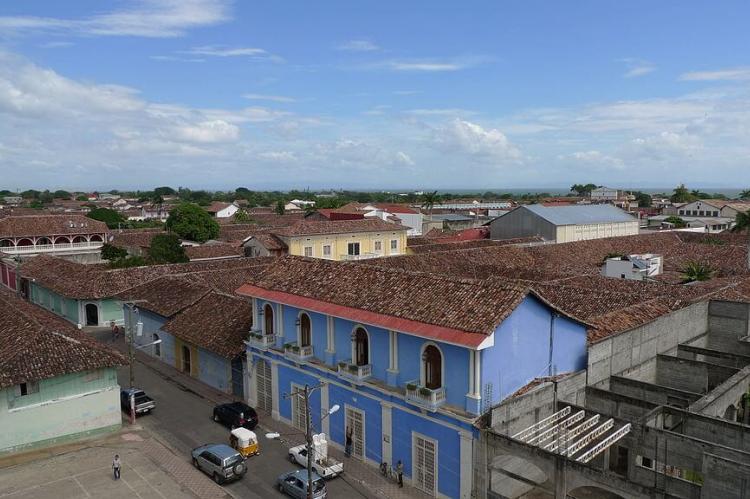 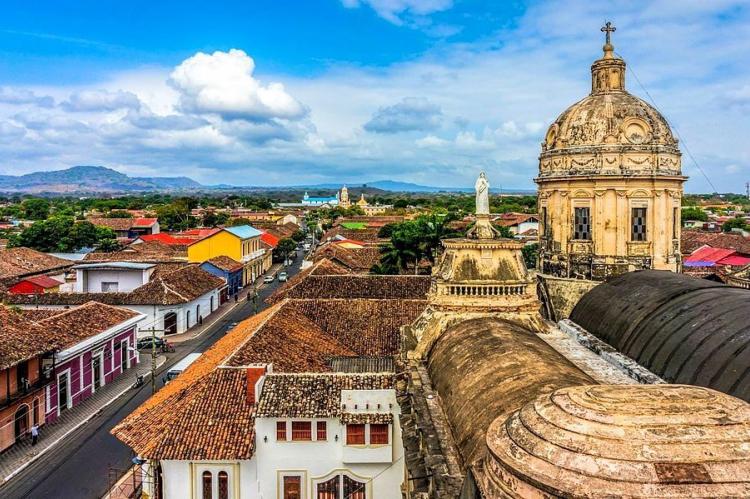 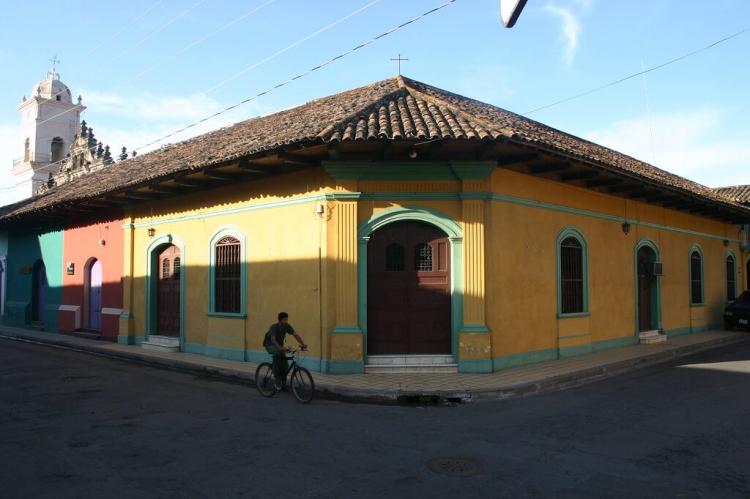 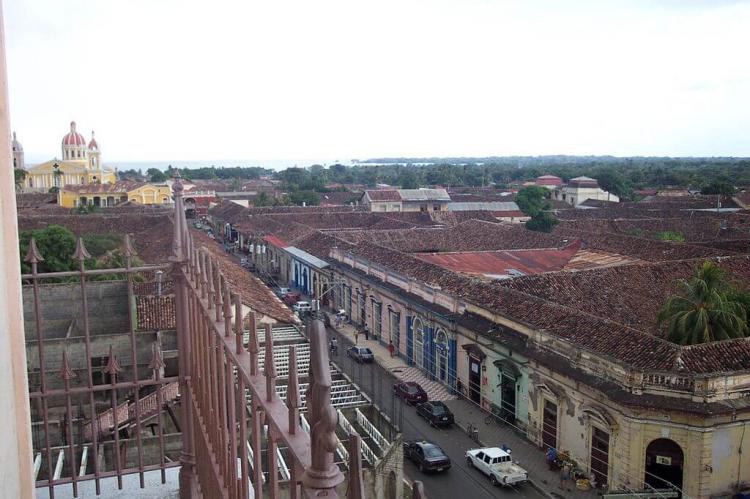 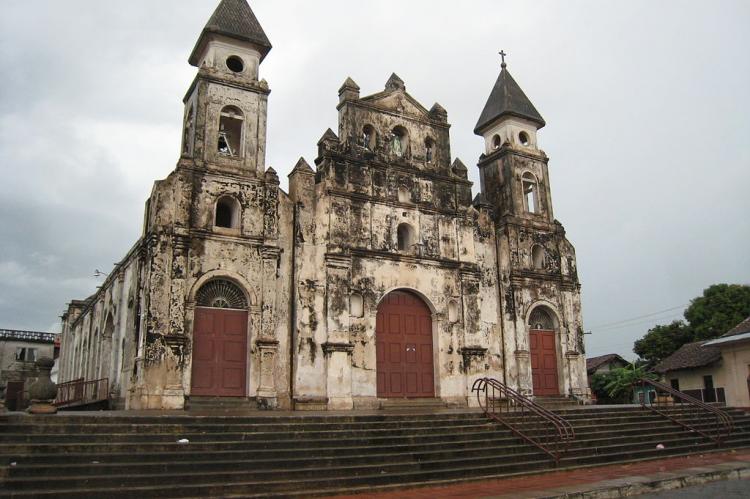 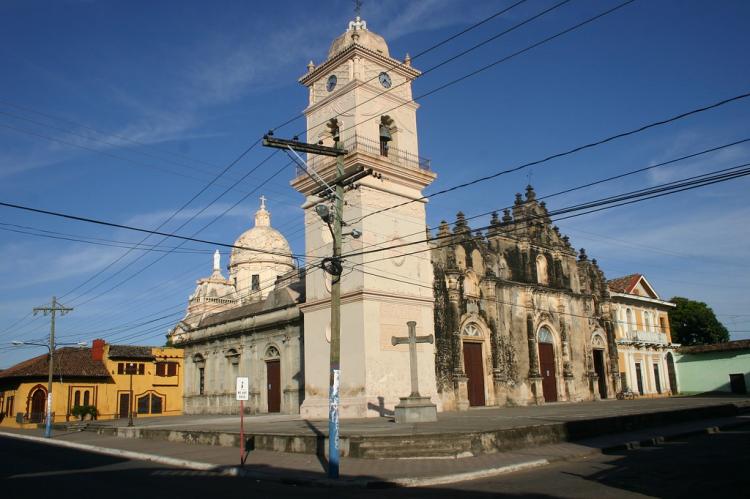 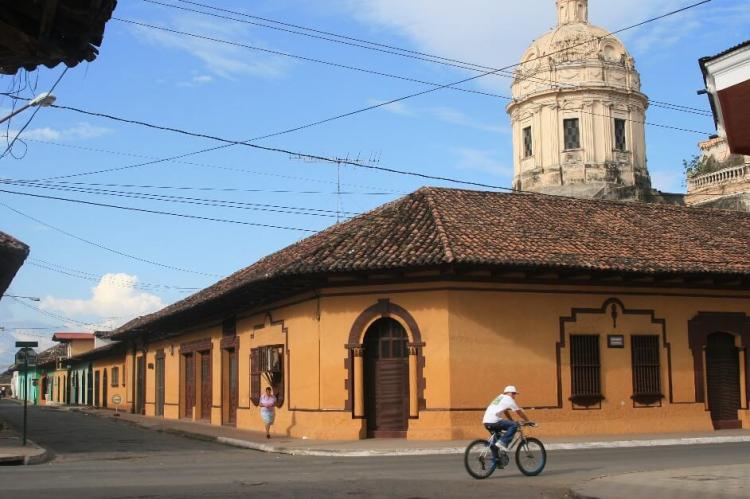 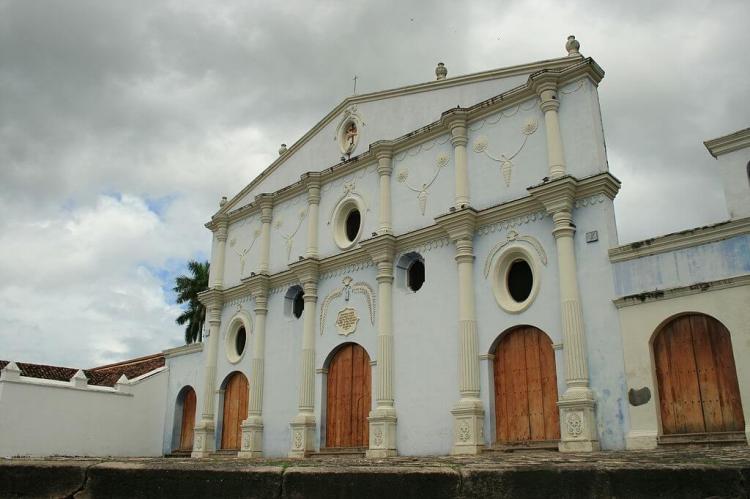 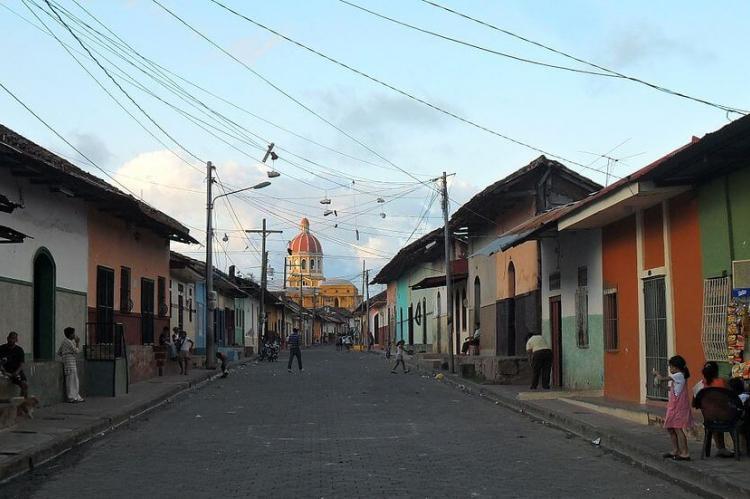 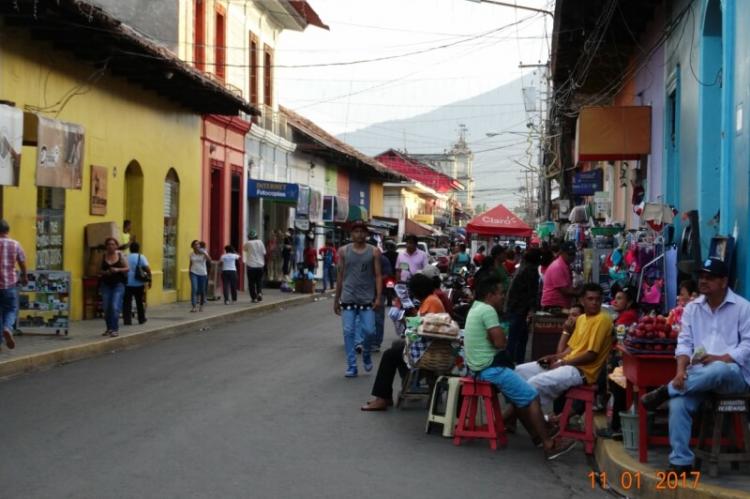 Granada is a city in southwestern Nicaragua that lies on the shore of Lake Nicaragua and at the foot of the Mombacho Volcano. It was named by Hernández de Córdoba after the ancient city of Granada in southern Spain.

Granada is historically one of Nicaragua's most important cities, economically and politically. It has a rich colonial heritage, as seen in its architecture and structure. It has an approximate population of 125,000 (2012) and is Nicaragua's sixth most populous city.

Historically, the city had a thriving Indigenous population. In 1524, the city was renamed Granada, ostensibly the first European city in mainland America. Unlike other cities that claim the same distinction, the city of Granada was not only the settlement of the conquest but also a city registered in official records of the Crown of Aragon and the Kingdom of Castile in Spain.

Granada, Nicaragua was historically the sister capital in Central America to Antigua Guatemala. During the colonial period, the city maintained a flourishing level of commerce with ports on the Atlantic Ocean, through Lake Nicaragua (a.k.a. Cocibolca) and the San Juan River.

The city has been witness and victim to many of the battles with and invasions from English, French and Dutch pirates trying to take control of Nicaragua by sailing up the San Juan River.

The city was also where William Walker, the American filibuster, took up residence and attempted to take control of Central America as a ruling president. Walker usurped the presidency of Nicaragua in 1856, made Granada the center of his attacks and his headquarters. He sacked and burned the city in 1857 when and where he was ultimately defeated by a coalition of Central American armies.

In the mid-19th century a compromise site was agreed on and the capital was finally established at Managua, located between both cities. As of 1850, Granada had a population of approximately 10,000.

The city has long been a center of commerce, including timber, gold and silver. Granada's economy continues to grow as it is becoming a hub for tourism. Though Granada remains Nicaragua's sixth largest city, it is widely known for preserving some of the finest colonial-era architecture in the country.

Most of Granada's streets are narrow, as the city evolved centuries before the advent of motorized vehicles. It is typically Spanish in appearance and is laid out in a rectangular grid. Among its houses are many fine mansions. The city’s churches are massive and some are ornate.

Following many years of neglect, primarily due to the economic collapse of the nation in the 1980s, most of the city's buildings and infrastructure began to deteriorate. Roads and public utilities fell into disrepair.

In the decades that followed however, the city government directed funds towards recognition and restoration of many of the city's historic structures. The Spanish government has provided financial cooperation for the refurbishment of the city.

In 2003, the government of Nicaragua submitted the city of Granada for consideration as a future UNESCO World Heritage Site with a mixed cultural and natural designation.

Some of the relevant historical and architectural attractions in the city are as follows: