The Cordillera Negra, is part of the Cordillera Occidental, one of three ranges in the Andes Mountain system of west-central Peru. The range has rocky peaks with very little winter snowfall. The gullies of the range are gloomy, dark and mostly dry. 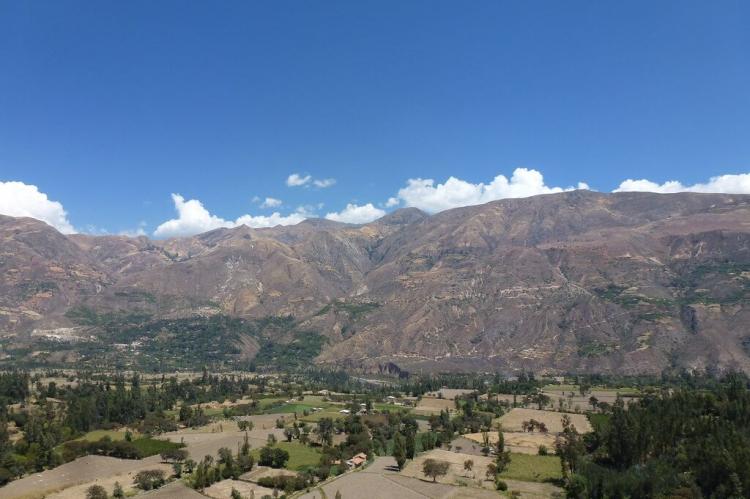 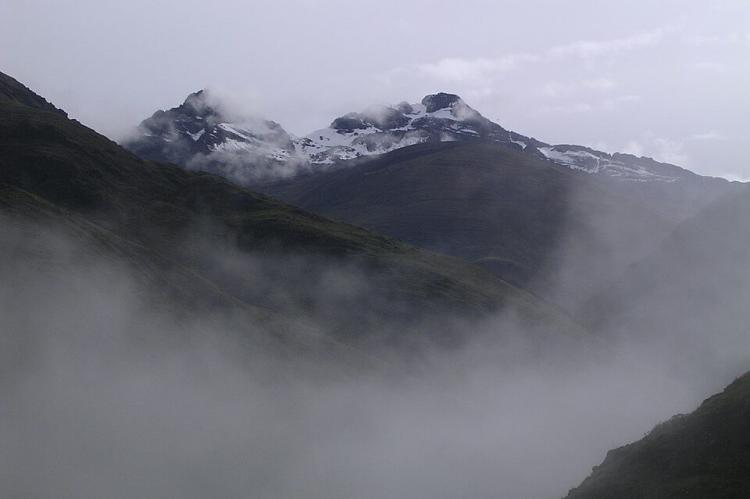 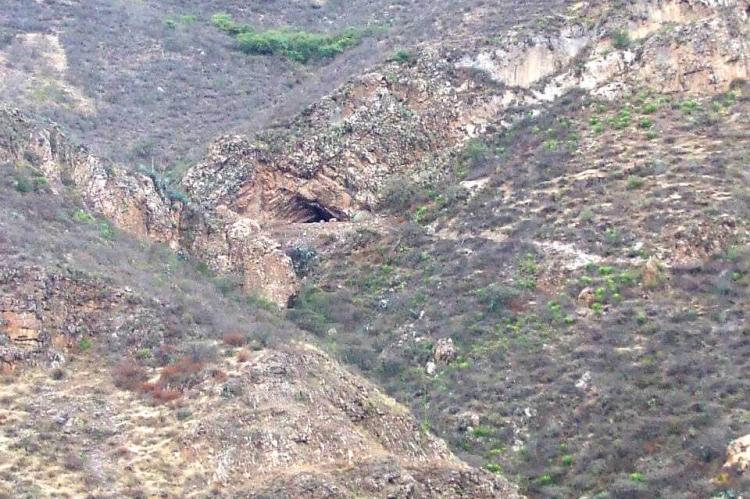 The Cordillera Negra, is part of the Cordillera Occidental, one of three ranges in the Andes Mountain system of west-central Peru. It lies only about 965 km (600 mi) northeast of Lima and is almost entirely located within the Ancash Region.

The upper Santa River Valley, also known as the Callejón de Huaylas, separates the Cordillera Negra from the Cordillera Blanca, a range of permanently snow-capped mountains to the east.

The Cordillera Negra has rocky peaks with very little winter snowfall. The gullies of the range are gloomy and dark. Most of them are dry or their flow is scarce.

In the south, the Cordillera Negra is bordered by the Patiwillka River. In the central part of the range, near Huaráz, the Casma River breaks through the ridge of the range.

Today, the Cordillera Negra is sparsely inhabited by a mainly indigenous population growing wheat, maize and oats at an elevation of well above 4,000 m (13,000 ft). The range is rich in mineral resources like gold, silver and copper.

In the 1960's, the Guitarrero Cave was discovered on the northern edges of Cordillera Negra, a cave containing bones of mastodon and llama, suggesting human occupation as far back as 10,950 to 10,230 BC.

Remarkably, textiles, wood and leather tools, and basketry have been preserved intact. Some of the evidence of early domesticated beans Phaseolus, chili, corn and other cultivated plant varieties.

Textiles found in the cave dates back over ten thousand years – the earliest found in South America. The cave held utilitarian containers made by twisting, looping and knotting plant fibers. The people of the Guitarrero Cave are possible ancestors of the Chavín culture.