With its earthen constructions unique to the Caribbean, Coro is the only surviving example of a rich fusion of local traditions with Spanish Mudéjar and Dutch architectural techniques. Founded in 1527, it was one of the first colonial towns and has some 600 historic buildings. 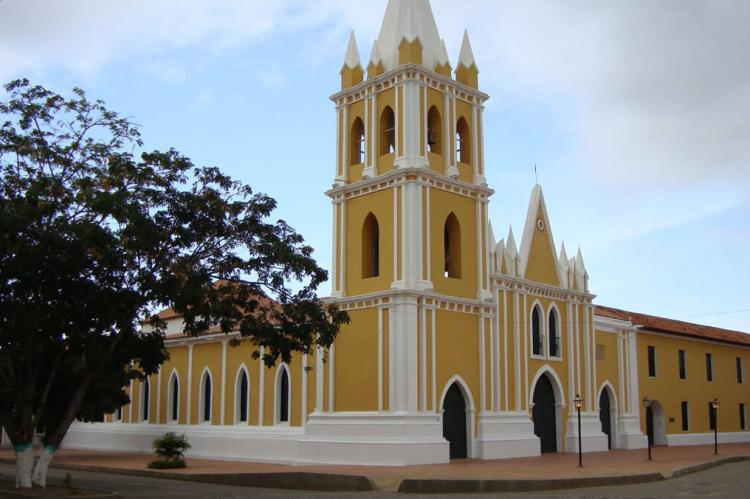 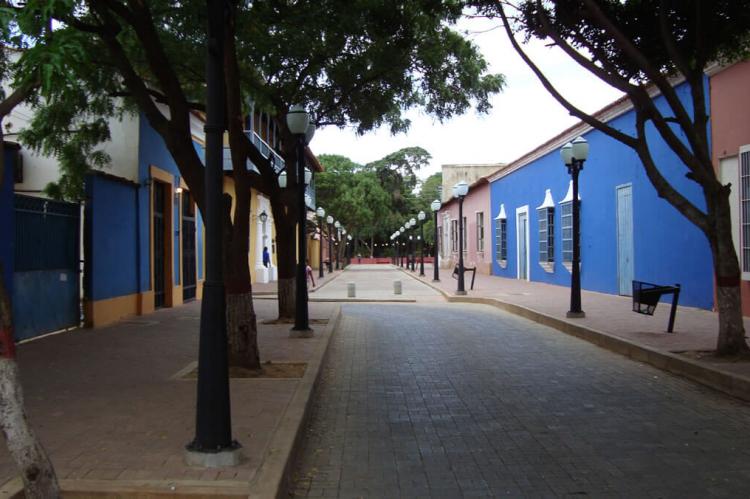 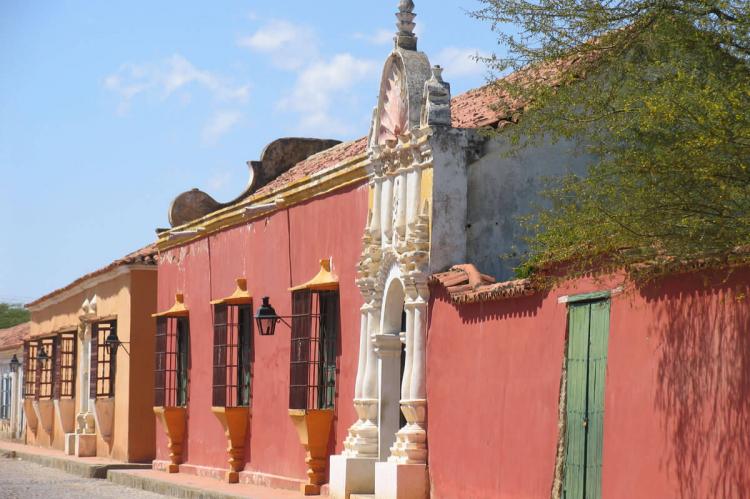 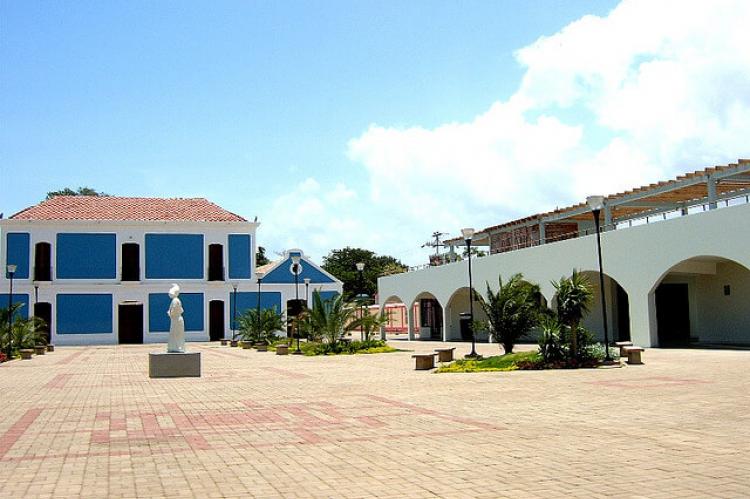 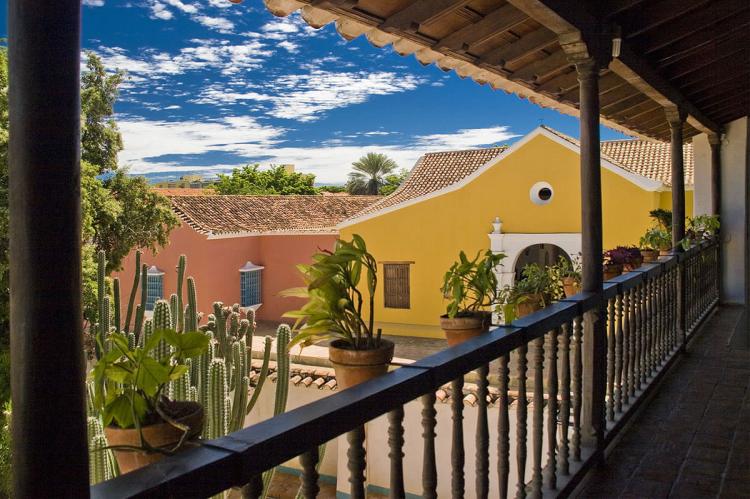 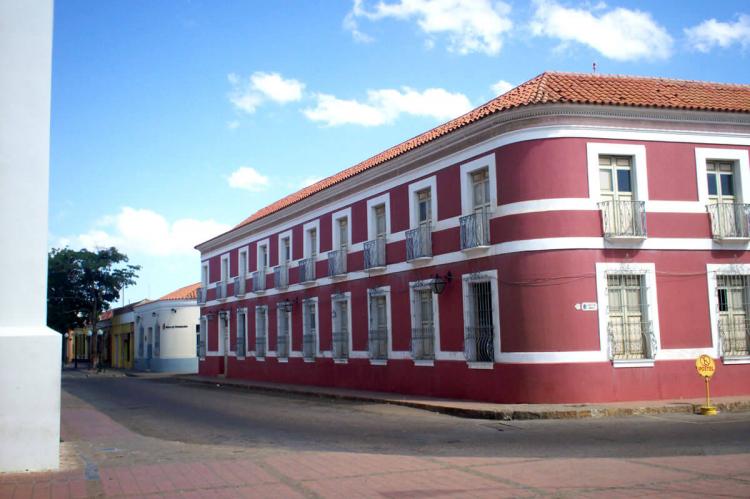 Coro and its Port

Coro is the capital of Falcón State and the oldest city in western Venezuela. It was founded on July 26, 1527 by Juan de Ampíes as Santa Ana de Coro. It was the first Capital of the Captaincy General of Venezuela and the first Bishopric of Continental America.

Coro is located on the coast of western Venezuela, in the southern part of the Paraguaná Peninsula. The city lies between the mountain range of Sierra de San Luis and the Médanos de Coro National Park, which includes the only extensive area of sand dunes in South America. Its original name, Santa Ana de Coriana, was derived from the name of the Coros Indians, who inhabited the region.

Dating from the earliest years of Spanish colonization of the Caribbean coast of South America, Coro and its Port have maintained their original layout and urban landscape to a remarkable degree, with buildings of earthen construction in a rich fusion of local traditions, along with Spanish Mudéjar and Dutch architectural techniques,

Coro is an outstanding example of a historic town, dating from the earliest years of Spanish colonization on the Caribbean coast of South America, which has conserved its original layout and early urban landscape to a remarkable degree.

The city exhibits a unique blend of architectural styles Spanish, Dutch and local traditional influences are apparent in more than 600 historic buildings and some cobblestone streets still run through the city. Mud-brick homes dot the region surrounding the port.

The city’s cathedral, erected in 1583, is one of the two oldest churches in Venezuela; its tower walls include gun slits for defense against pirate attacks. Drastically remodeled in 1928, the cathedral was returned to near-original condition after it was designated a national monument in 1957.

The Convent of the Salcedas, built by 1620, was later used as a school; the convent was restored in 1978 and it now houses an ecclesiastical museum.

Among other notable structures are the Arcaya House and the House of the Iron Windows, both 18th-century, and the Bishop’s House, now privately owned.

The urban value of Coro is represented by a building style derived from a colonizing process where strong Spanish and Mudéjar building and architectural character and an indigenous building tradition converged.

Afterwards, from the second half of the 17th century, this style was influenced by a Dutch architectural pattern introduced through the neighboring islands of Curaçao and Aruba.

Unlike other cities on the Caribbean Coast, the buildings of Coro and its Port are constructed with earthen architecture and domestic buildings show unique examples of traditional mud building techniques including bahareque, which is a system using mud, timber and bamboo, adobe and tapia (rammed earth).