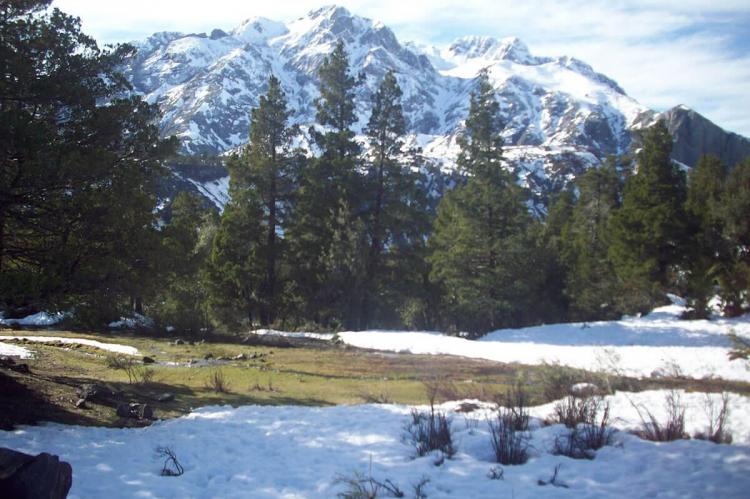 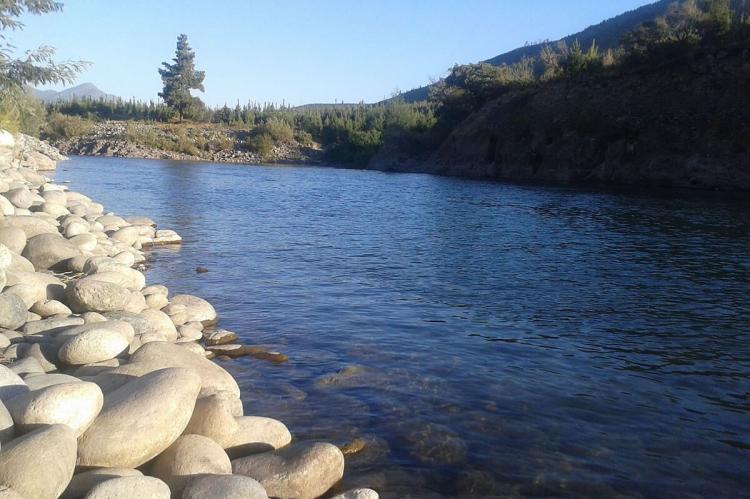 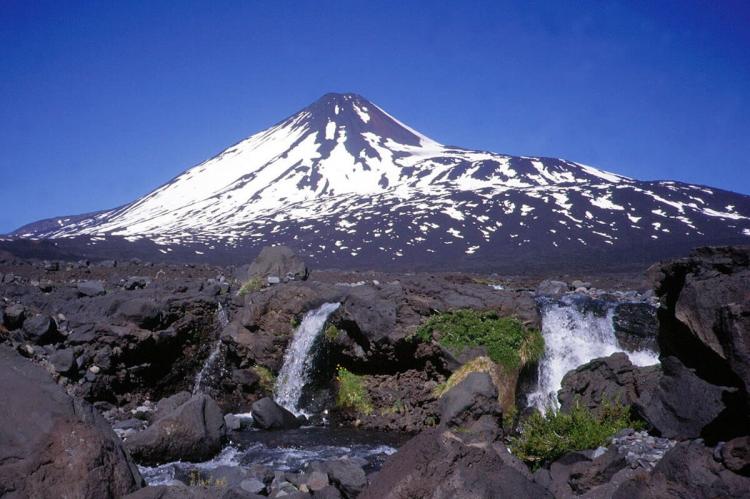 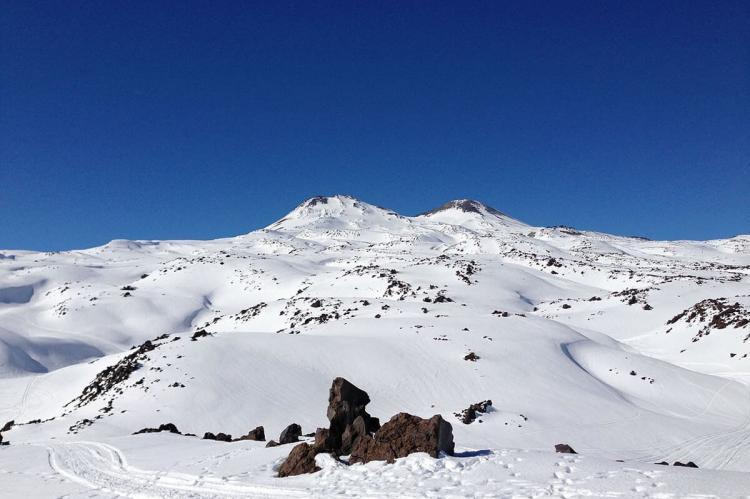 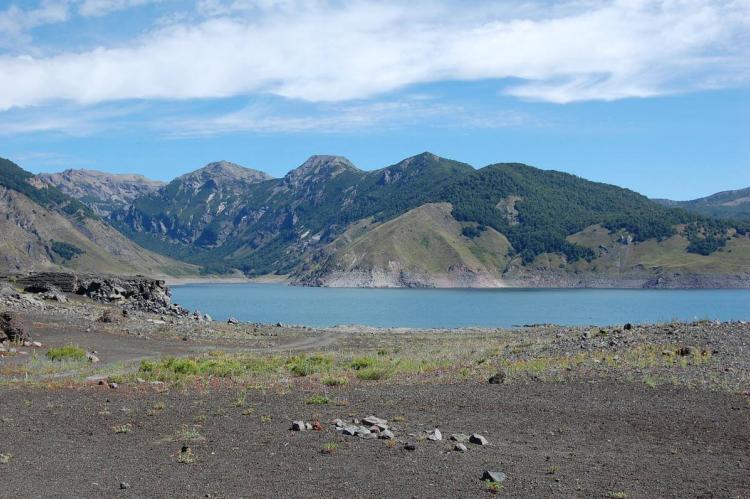 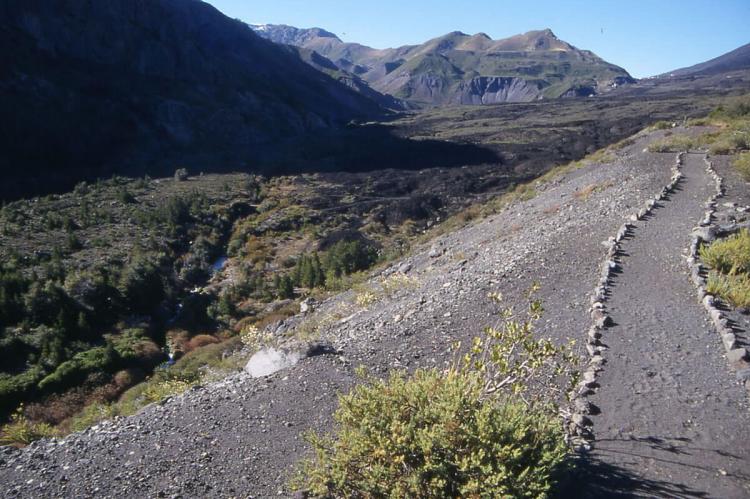 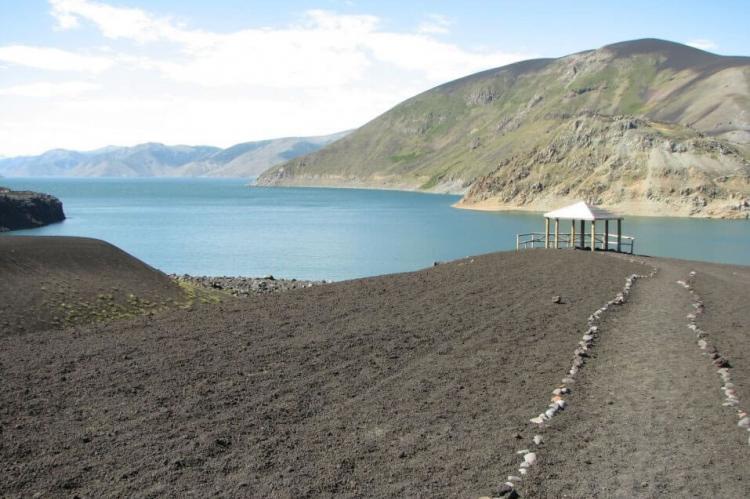 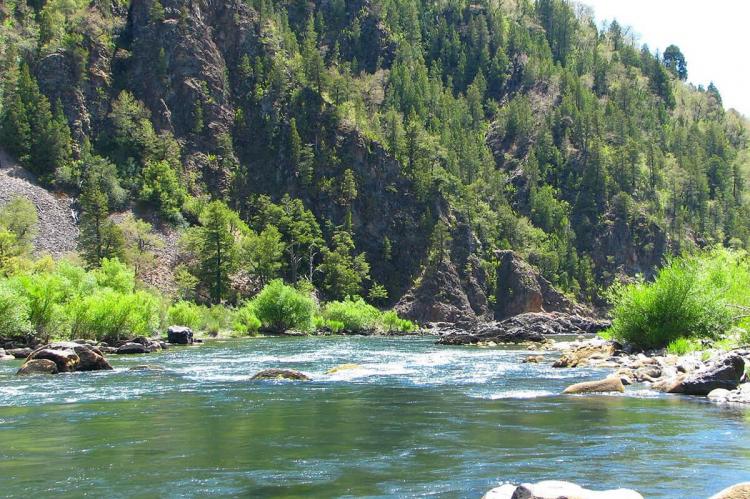 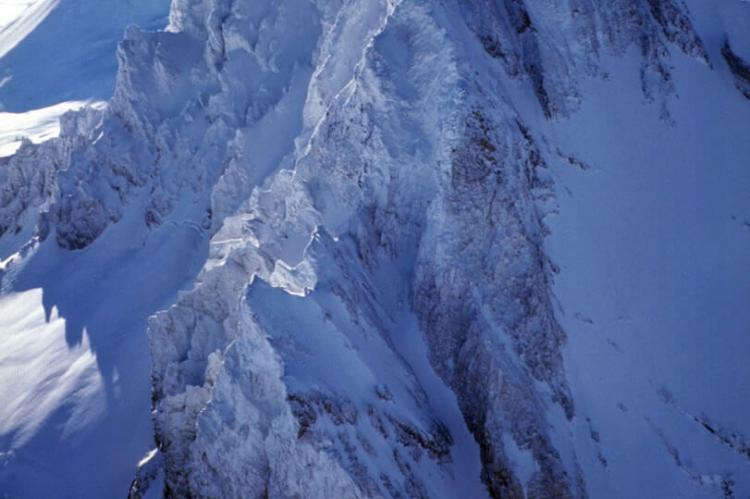 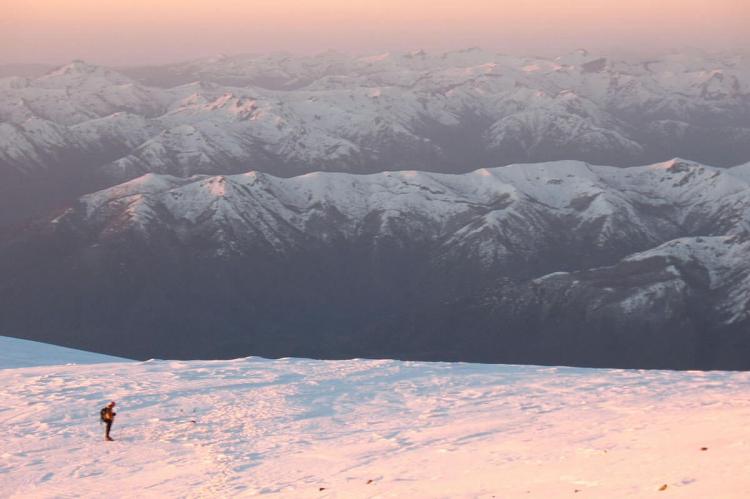 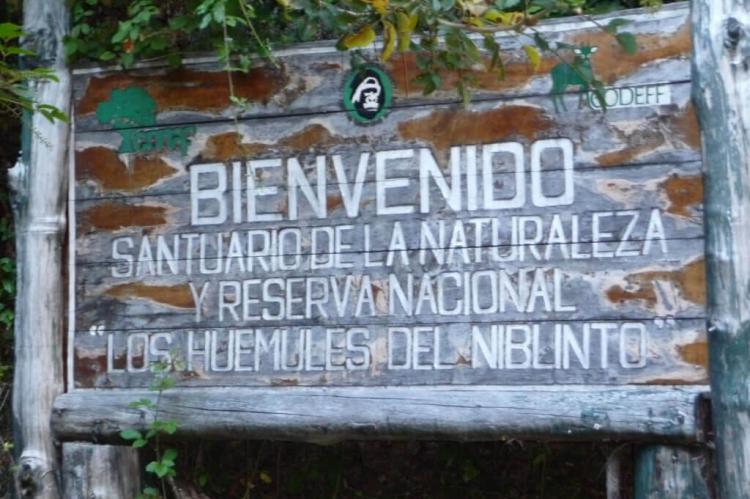 The Corredor Biológico Nevados de Chillán - Laguna del Laja Biosphere Reserve Is located in the northern part of the Patagonia region within the Central Chilean zone which is a global biodiversity hotspot, also characterized by an abundance of endemic species.

The Nevados de Chillan and Rio Polcura sites are labeled high priority for the conservation of biodiversity in Chile due to their richness of wildlife (particularly insects) and flora, high genetic diversity and presence of huemules south Andean deer (Hippocamelus bisulcus).

Until 1996, describing 146 species of vertebrates and 241 species of plants, however this tabulation is now obsolete. Recent studies indicate that the fauna is represented by 155 species and the floristic diversity extends to 355 species.

The park was created in 1958. This protected area was the first of its kind south of Santiago, and is located in the Andes between the slopes of the Antuco volcano, the Sierra Valley and the Laja River. The park is under the custody and administration of the National Forestry Corporation.

The park features spectacular mountain landscapes, whose main attractions are the Antuco Volcano, Sierra Velluda and Laguna del Laja (Laja Lake). The latter gives the name to this protected area but it only borders the park.

Laguna del Laja National Park ranges in elevation from 976 m (3,200 ft) to 3,585 m (11,760 ft) at Sierra Velluda. Although a little snow caps Antuco volcano, much more snow adorns the two major summits of its southern neighbor, even during Chile’s summer.

The park lies within the Valdivian temperate forests ecoregion. Endangered and rare vegetation species are found in the park. Among them are: ciprés de la cordillera, araucaria, maitén del Chubut and radal enano.

Sharp ridges and deep valleys carve this rugged region, which alternates between bare rock and lush vegetation. Another summit in the park, although least prominent, is Cerro Cóndor at 1,668 m (5,472 ft).

The National Park is home to a wide variety of wildlife, including the cougar and foxes (particularly the chilla and the culpeo). At least 47 bird species have been identified in the park.