The Delta del Paraná Biosphere Reserve comprises the coastal freshwater delta of the Paraná River located just north of Buenos Aires, while Predelta National Park is located at the beginning of the delta. It is an area rich in biodiversity, including species that find their southernmost limit of distribution. 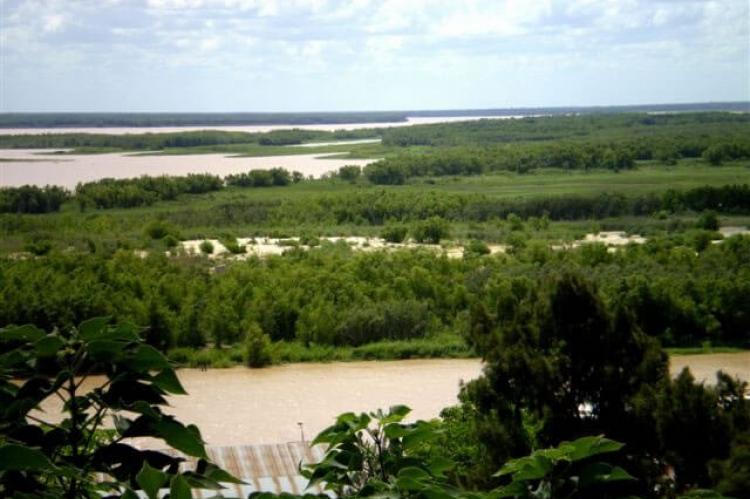 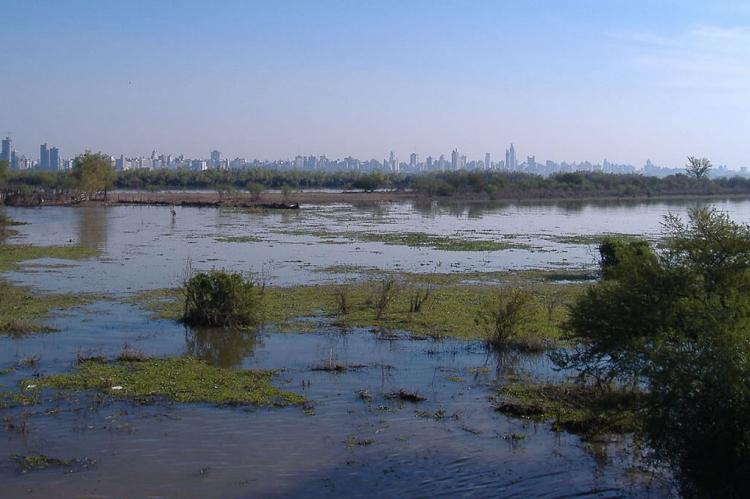 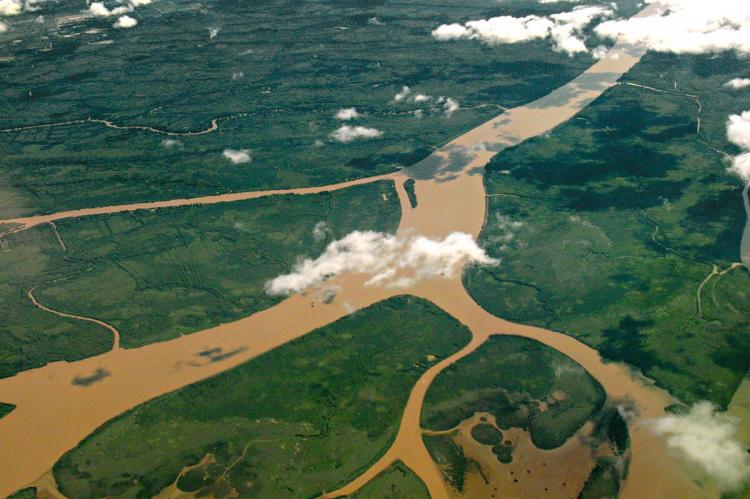 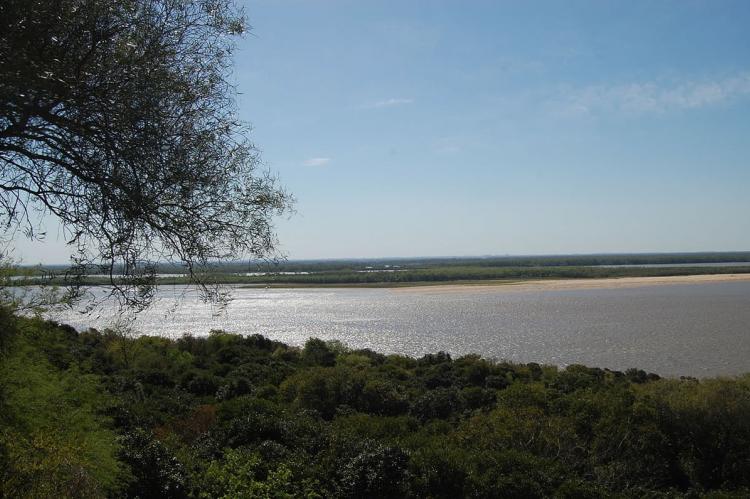 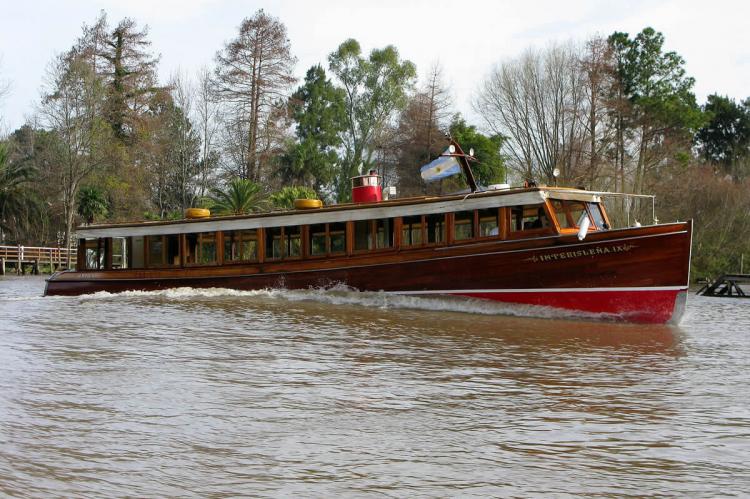 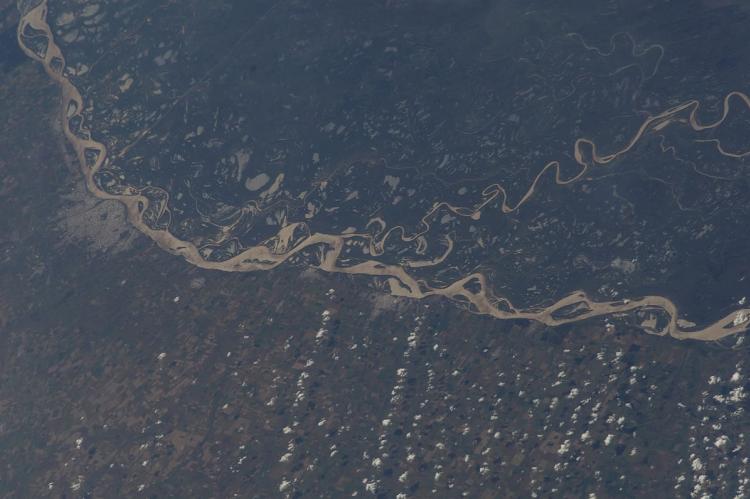 The Delta del Paraná Biosphere Reserve (Paraná Delta Biosphere Reserve) is composed of the second and third sections of the Islands of the San Fernando Delta, located just north of Buenos Aires.

The Paraná Delta is an area rich in biodiversity, including species that find their southernmost limit of distribution, which makes the area interesting for the conservation of genetic diversity.

The main human activity in the delta is the exploitation of the willow forest for commercial purposes. Some areas are however difficult to access and human impact is low. The region has suffered from a loss of human population and today there are only 3,600 inhabitants living there (2001).

The establishment of the Biosphere Reserve aims at revitalizing the economy of the region at the same time as conserving the natural and cultural values of the area.

The Predelta National Park is a national park of Argentina, located in the southwest of Entre Ríos Province, in the Argentine Mesopotamia, at the beginning of the Paraná River Delta.

The park was created to protect a sample of the Upper Delta of the Paraná, which belongs to the Paraná Delta and Islands Ecoregion.

The Predelta is the area where the sediments of the Paraná River start forming islands, while the river itself splits into several major arms and many smaller watercourses. It encompasses an area of 24.58 sq km or just over 94 sq mi.

The original ecosystem, especially in the Lower Delta, has been heavily modified by deforestation, hunting, fishing and the introduction of foreign species of flora, as well as damaged by domestic and industrial pollution.

It hosts species such as the marsh deer, the capybara, the neotropical river otter, the Pampas cat, the jaguar, the coypu and the red-faced guan, some of them endangered.