The five Franciscan missions of Sierra Gorda were built during the last phase of the conversion to Christianity of the interior of Mexico in the mid-18th century. The richly decorated church facades represent the joint creative efforts of the missionaries and the indigenous people of the Americas. 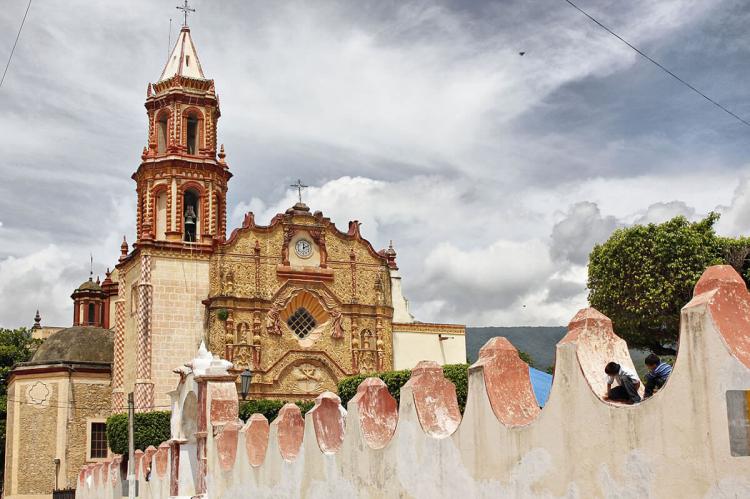 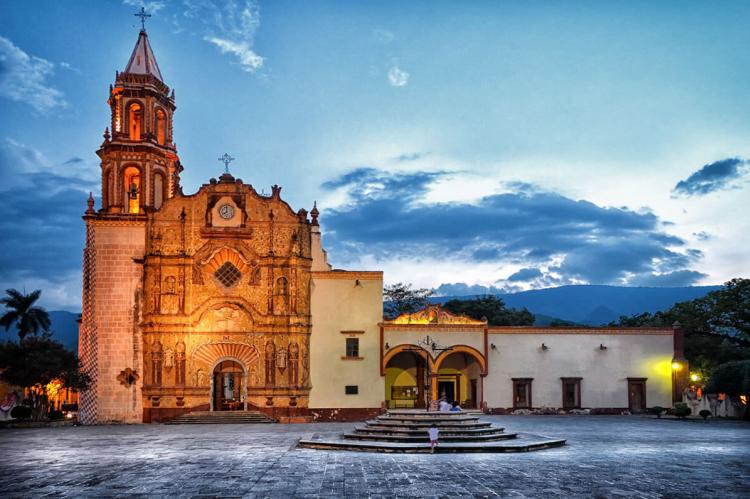 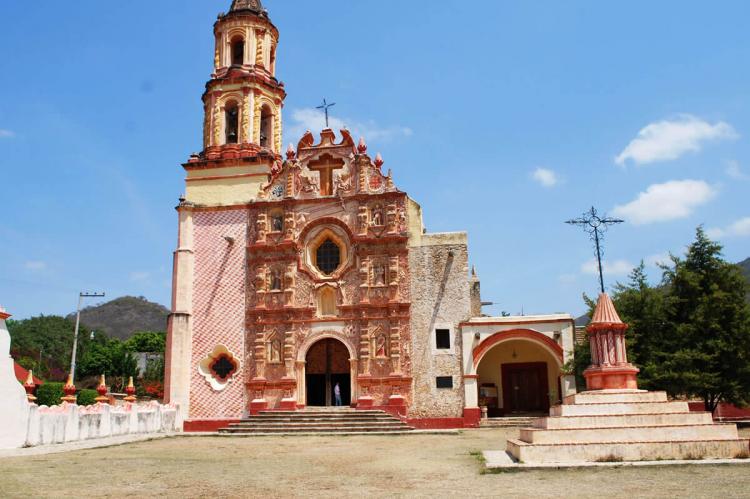 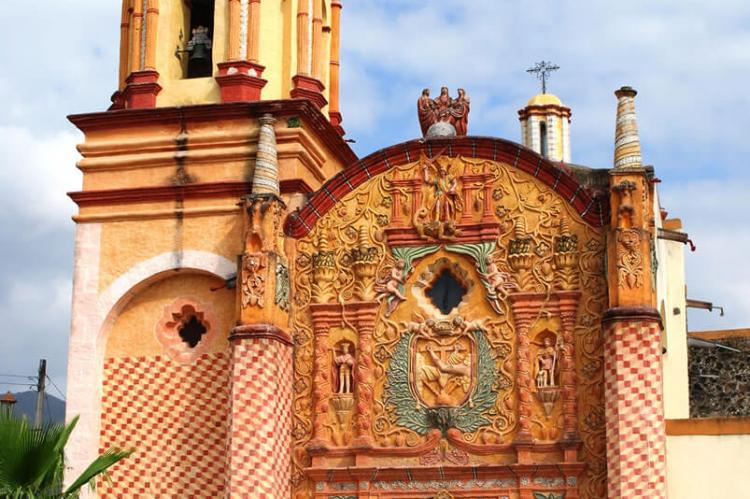 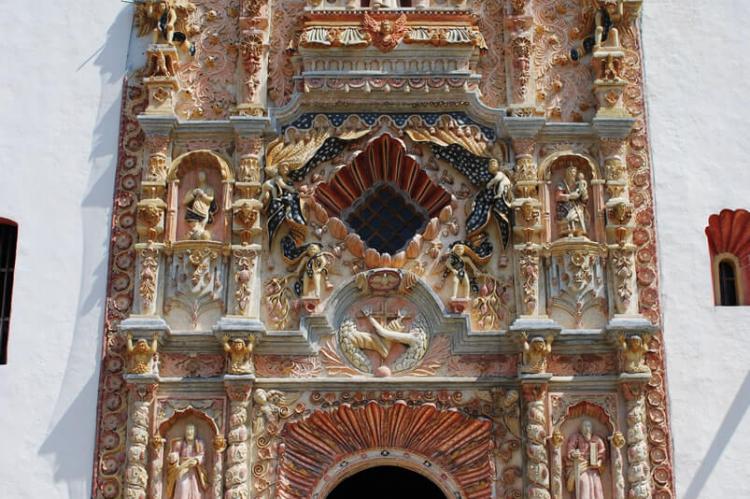 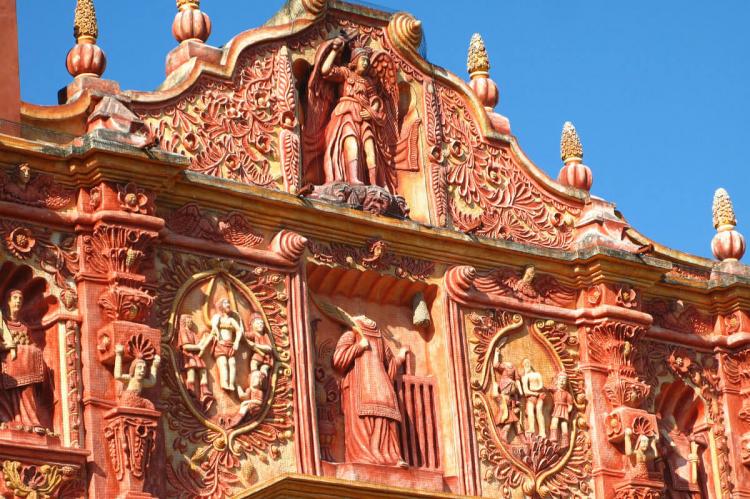 Franciscan Missions in the Sierra Gorda of Queretaro

The Franciscan Missions in the Sierra Gorda of Queretaro comprises five missions which were built in the 18th century, during the last phase of the evangelization of the interior of Mexico. They are credited to Junípero Serra of the Franciscan Order, who also founded important missions in Alta California.

The five missions that make up this World Heritage site are located in the mountainous Sierra Gorda region in central Mexico.

They witness the cultural coexistence between different social groups and their environment and became an important reference for the continuation of the evangelization and colonization of California, Arizona and Texas.

The missions, in particular the richly decorated facades of the churches, are a manifestation of the joint creative efforts of the missionaries and the existing indigenous groups, resulting after an exchange of values and influences.

They are a testimony of the cultural coexistence between two societies and the natural environment. The rich iconographic elements express the creative work and a faithful reflection of the spirituality and vision of both cultures.

The missions represent both architectural and artistic manifestations that are the most relevant within the Franciscan evangelist route that led to the conquest and evangelization of the northern area of Mexico. They evidence the Franciscans’ perseverance and capacity to evangelize isolated ethnic groups who lived in inhospitable territories.

The emplacement as well as the formal characteristics and techniques used in the Franciscan Missions in the Sierra Gorda are determined by three significant and unifying elements, these are: the natural environment, the urban layout and the religious complex.

The Sierra Gorda is an ecological region centered on the northern third of the state of ;Querétaro ;and extending into the neighboring states of Guanajuato, Hidalgo and San Luis Potosí

All of the Sierra Gorda is marked by very rugged terrain, which includes canyons and steep mountains. These conditions were used as guidelines for the basic layout of those towns.

In addition, the missions were used as a way of organizing the local indigenous populations, setting up an example of shared participation in the creation of a new system of urban arrangement and a building process.

The architecture of the missions is designed following a general pattern, although there are individual differences. Their features are reminiscent of 16th-century convents, and generally include an atrium, a sacramental doorway, an open chapel, processional chapels and a cloister.

Some features are also taken from Mexican Baroque art of the 17th and 18th centuries, evidenced in the cross-shaped ground plan of the church, the carved and stuccoed facade, and the use of lime plaster in the interior. The buildings are made from local stone, and have coloring plaster rendering.

The Franciscan Missions in the Sierra Gorda are a living heritage that preserves its structure, its original use as religious centers of great importance in this area and are also cultural spaces that allow the reproduction and continuity of regional living traditions and shapes.