Fray Bentos is the capital of the Río Negro Department. Its port on the Uruguay River is one of the nation's most important harbors. The Fray Bentos industrial complex was built in the mid-nineteenth century to process meat produced on the vast prairies nearby. 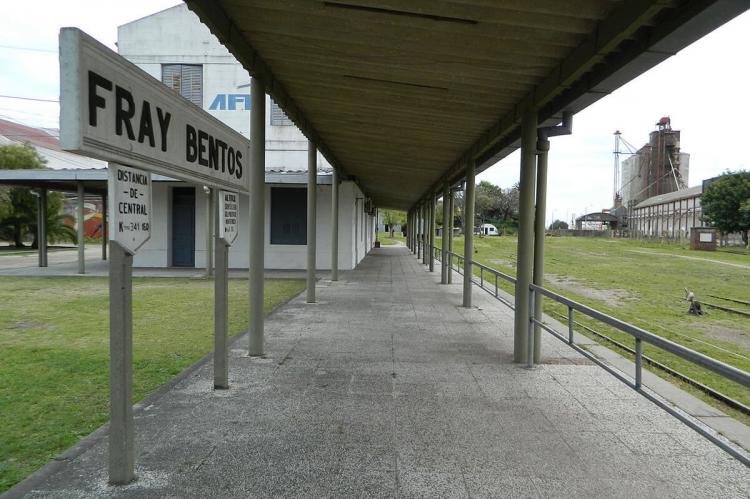 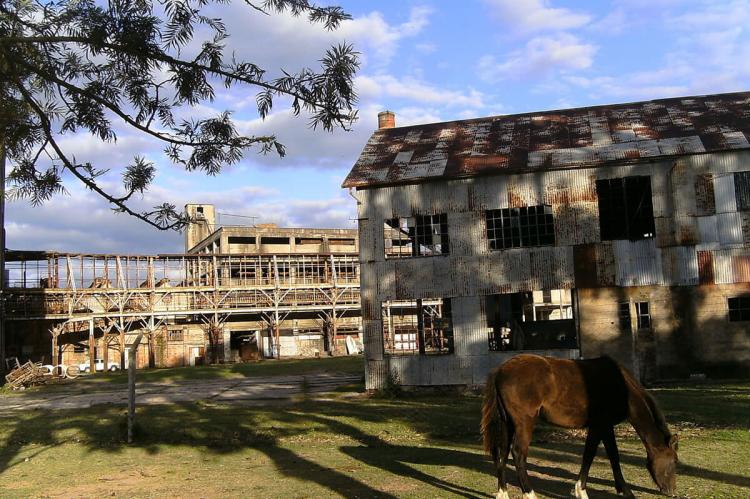 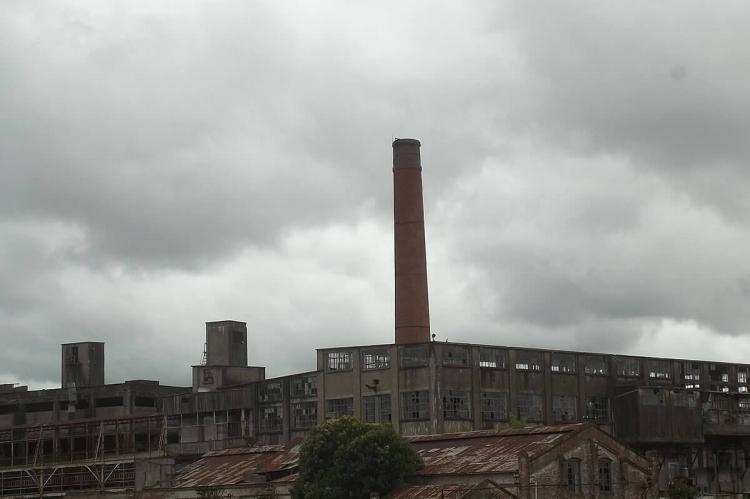 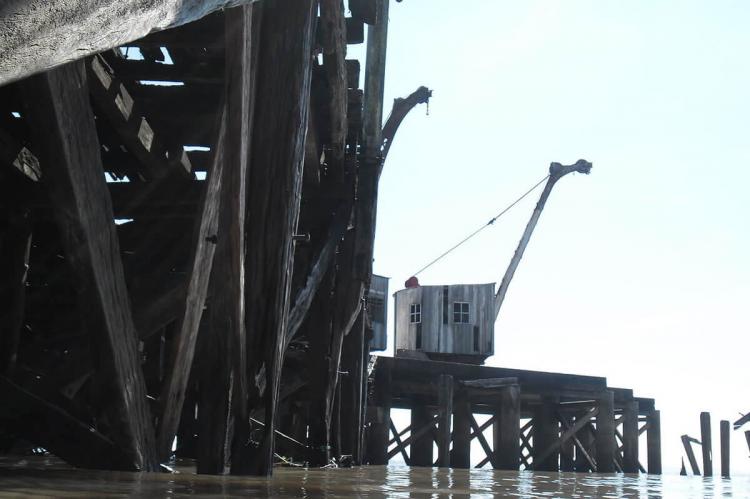 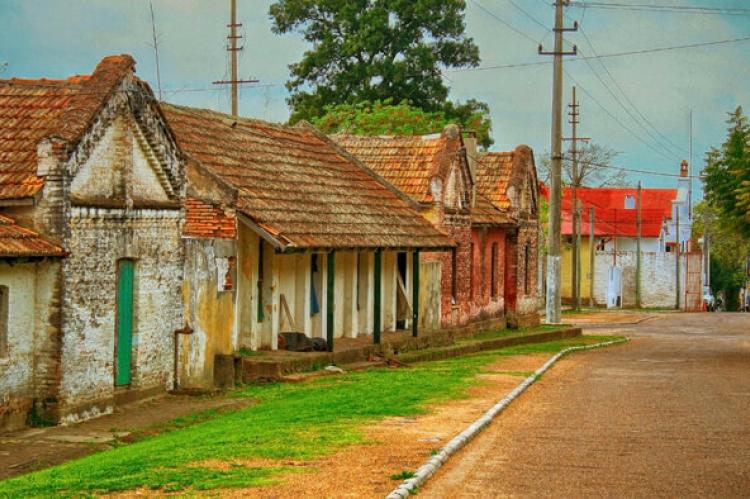 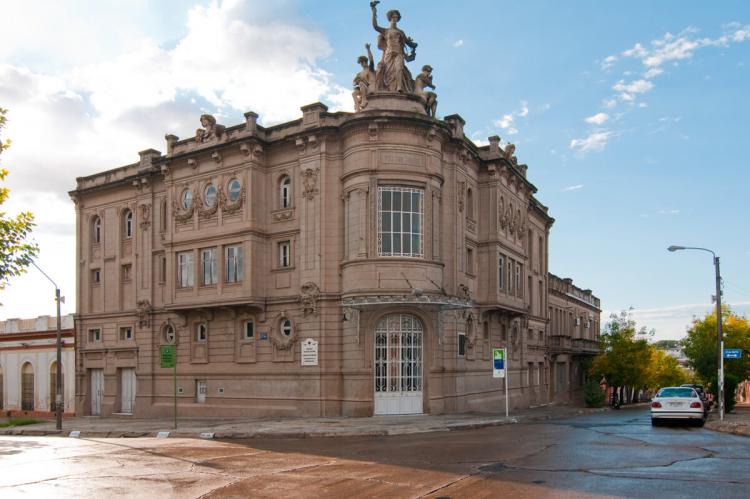 Fray Bentos is the capital city of the Río Negro Department, in southwestern Uruguay. Its port on the Uruguay River is one of the nation's most important harbors.

The city hosts the first campus of the Technological University as well as the Frigorífico Anglo del Uruguay meatpacking plant on the bank of the Uruguay River.

During its peak period, El Anglo had 5,000 workers whose ranks included English, Belgians, Russians, Spanish and Italians. It finally closed in 1979 after Europe and the United States had cut back their purchases from Latin America.

Small brick houses with thick walls running along the river's edge in Fray Bentos form the "Barrio Anglo," a city-within-a-city where meatpacking workers lived that featured a hospital, a school, a social club and a football squad.

Historically, Fray Bentos' main industry has been meat processing. An industrial plant owned by the Societe de Fray Bentos Giebert & Cie., the Liebig Extract of Meat Company (LEMCO), was founded there in 1863. It was closed in 1979, after 117 years in operation. A local history museum opened on the site in March 2005.

In 2015, the city's Barrio Anglo, the location of the industrial plant, was declared a World Heritage Site.

The Fray Bentos industrial complex was built following the development of a factory, founded in 1859, to process meat produced on the vast prairies nearby.

Located on land projecting into the Uruguay River west of Fray Bentos town, the industrial complex is marked by the enormous cold storage building and tall brick, boiler chimney which punctuate a range of saw-toothed roofs.

The Fray Bentos Industrial Landscape is evidence of the interchange of human values between European society and the South American population of the 19th and 20th century.

This was due the interchange on developments in technology which enabled the production and export of canned and frozen meat on a global scale and to the immigrant workers who arrived from more than 55 nations.

The World Heritage Site includes buildings and equipment of the Liebig Extract of Meat Company, which exported meat extract and corned beef to the European market from 1865, and the Anglo Meat Packing Plant which exported frozen meat from 1924.

Here German research and technology combined with English enterprise to provide food for a global market including to the armies of two World Wars in the 20th century.

Through its physical location, industrial and residential buildings as well as social institutions, the site presents an illustration of the entire process of meat production on a global scale.

Workers’ housing and social institutions which accommodated and supported the cosmopolitan workers' community continue in use today.

Deforestation is on the Rise in Megadiverse Colombia
Oct 8, 2020 - 11:34
END_OF_DOCUMENT_TOKEN_TO_BE_REPLACED