The Fuerte de Samaipata archaeological site consists of two parts: the hill believed to have been the ceremonial center of the old town and the administrative and residential district. The huge sculptured rock, dominating the town below, has no parallel anywhere in the Americas. 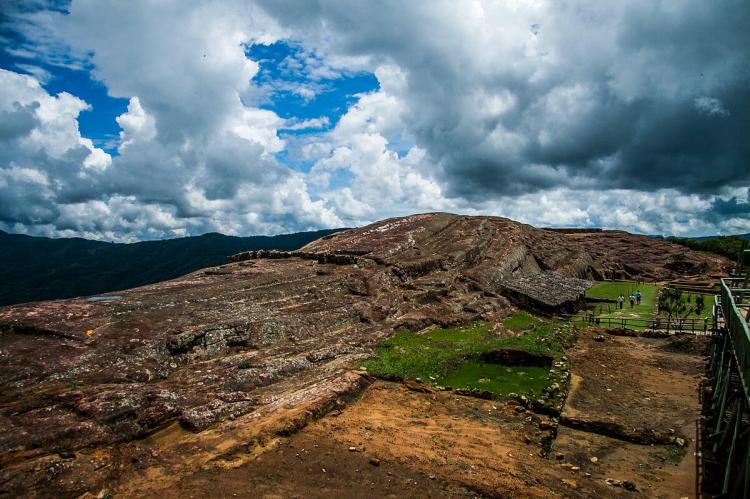 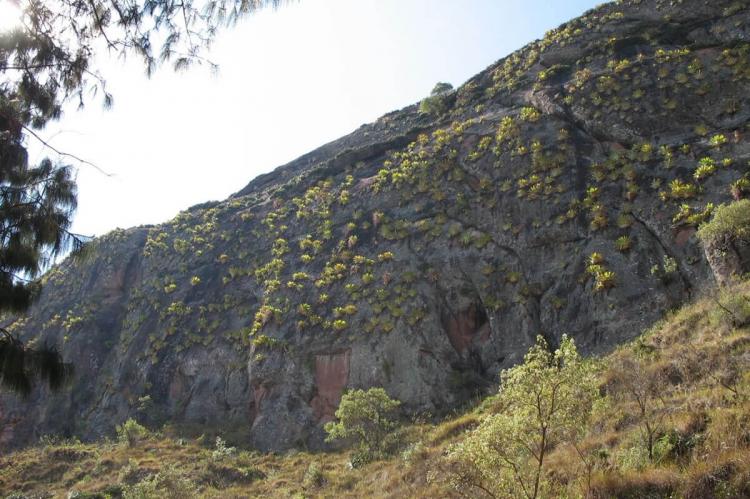 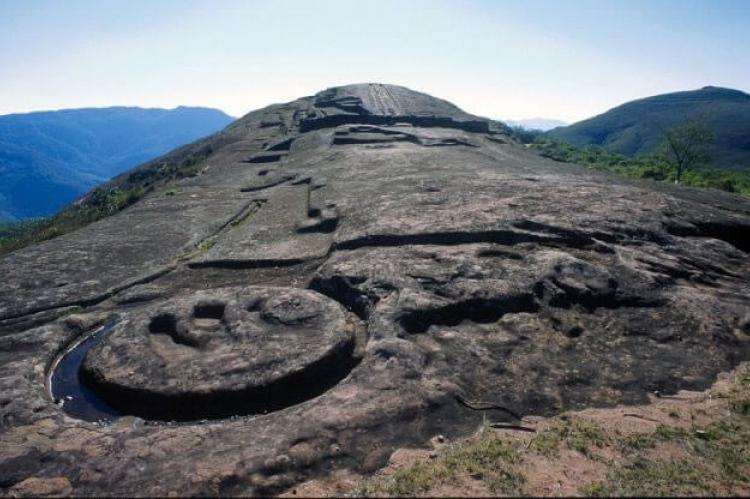 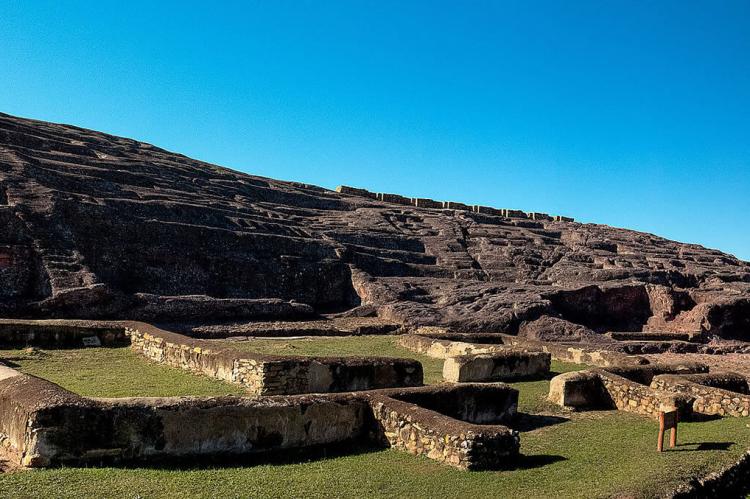 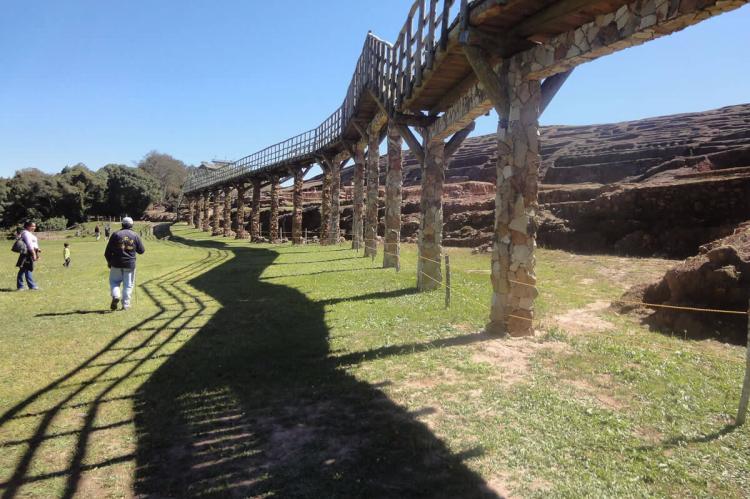 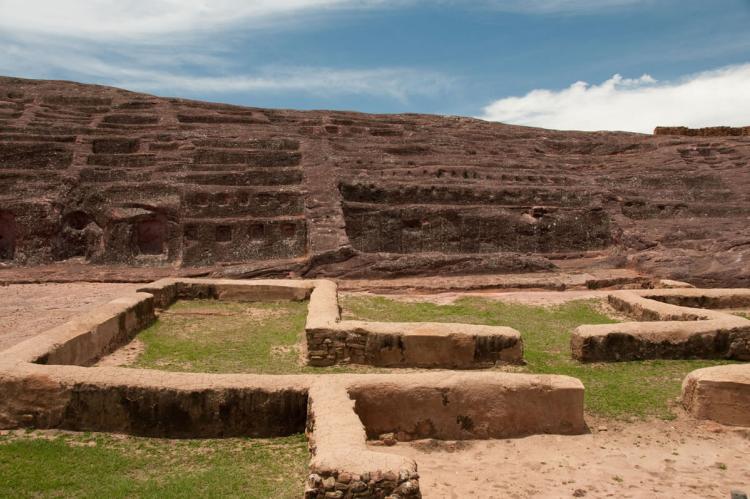 Fuerte de Samaipata is an archaeological site located in the Bolivian Province of Florida, Department of Santa Cruz.

Samaipata consists of two parts: the hill believed to have been the ceremonial center of the old town and the administrative and residential district. The huge sculptured rock, dominating the town below, is a unique testimony to pre-Hispanic traditions and beliefs and has no parallel anywhere in the Americas.

The archaeological site of "El Fuerte" of Samaipata is constituted as a unique artistic, architectural and urban complex that testifies in an extraordinary way the existence of the development of pre-Columbian cultures in the Andean-Amazonian region, with a high ceremonial and religious tradition dramatically materialized in the colossal sculpted rock.

The site is known to have been used as a ritual and residential center by people belonging to the Mojocoyas culture as early as AD 300, and it was at this time that they started on the shaping of this great rock. It was occupied in the 14th century by the Inca, who made it a provincial capital.

This is confirmed by the excavation — a large central square with monumental public buildings around it and terracing of the neighboring hillsides for agriculture which are characteristic of this type of Inca settlement. It formed a bulwark against the incursions of the warlike Chiriguanos of the Chaco region in the 1520s.

The strategic location of the site, which had attracted the Inca to it, was also recognized by the Spaniards. The silver mines of the Cerro Rico at Potosi began to be worked in 1545.

The colonial settlement of Samaipata became an important staging post on the highway from Asuncion and Santa Cruz to the colonial centers in the High Andes such as La Plata (modern Sucre), Cochabamba and Potosí with the establishment of the new town of Samaipata in the Valley of Purification.

This monument, dominating the town below, is one of the most colossal pre-Columbian ceremonial works of the Andes and the Amazon regions, testimony of hydraulic use, the cult of deities and entities represented in nature as sacred animals in purification and fertility rituals. It is a unique testimony to pre-Hispanic traditions and beliefs, and has not parallel anywhere in the Americas.

The carvings in the western part include two felines on a circular base, the only examples of high-relief carving in the whole site. The remains of a stone wall of the Inca period cut across to a number of the carvings, indicating a pre-Inca date. These include two parallel channels.

At the highest point is the Choir of the Priests, which consists of a deeply cut circle with triangular and rectangular niches cut into its walls. Further to the east is a structure which probably represents the head of a feline. Most of the southern face of the rock was originally dominated by a series of at least five temples or sanctuaries; of which only the niches cut into their walls survive.

The Colonial House is situated on an artificial platform at the foot of the rock. Excavations have revealed evidence of Inca and pre-Inca structures here, and it is known as the Plaza of the Three Cultures. The house of the colonial period, only the stone walls of which survive, is in characteristic Arab-Andalusian style, with a central open courtyard.