Founded by the Spanish in the early 16th century, Guanajuato became the world's leading silver extraction center in the 18th century. The town's fine Baroque and neoclassical buildings, resulting from the prosperity of the mines, have influenced buildings throughout central Mexico. 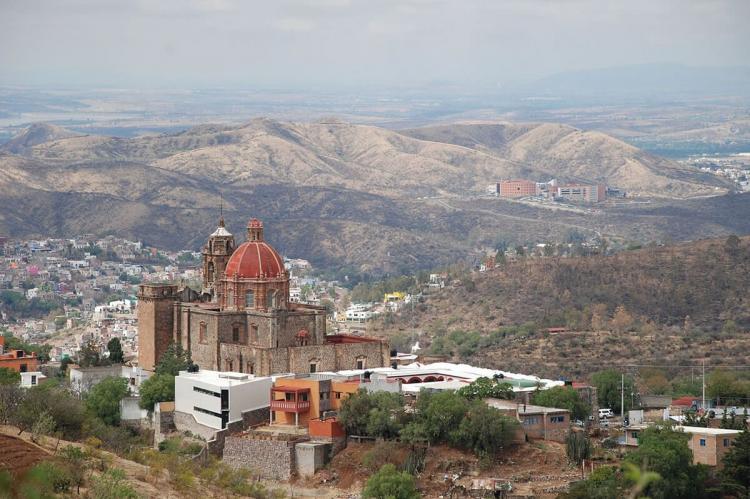 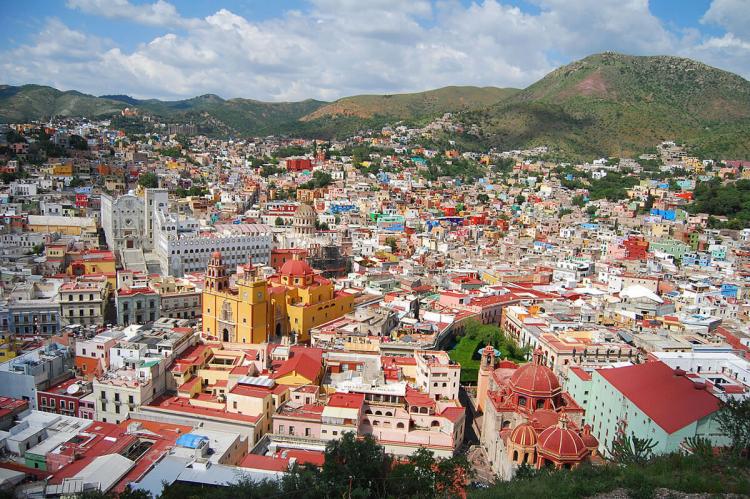 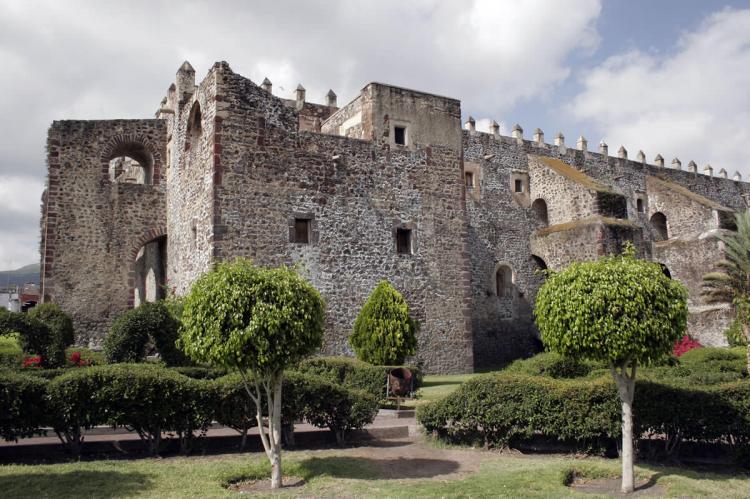 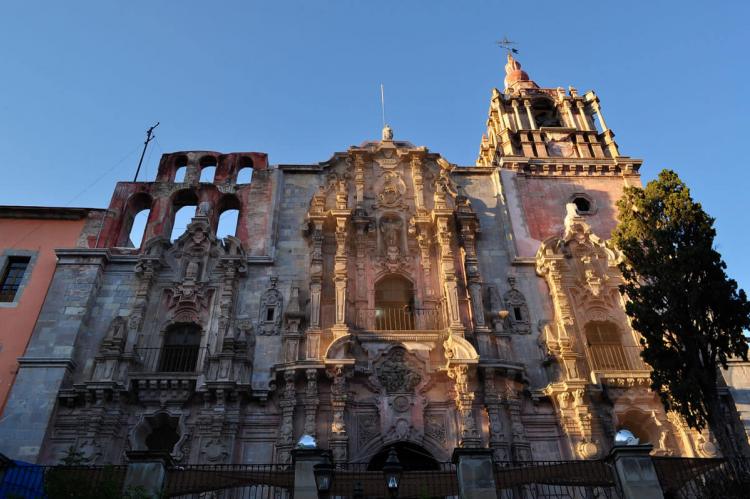 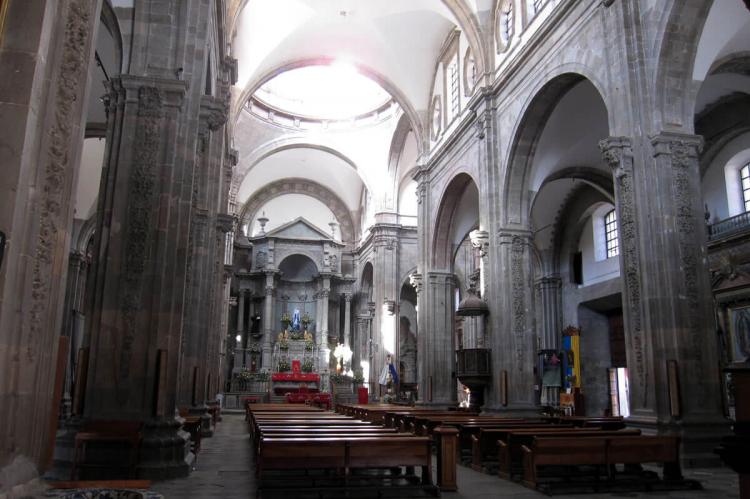 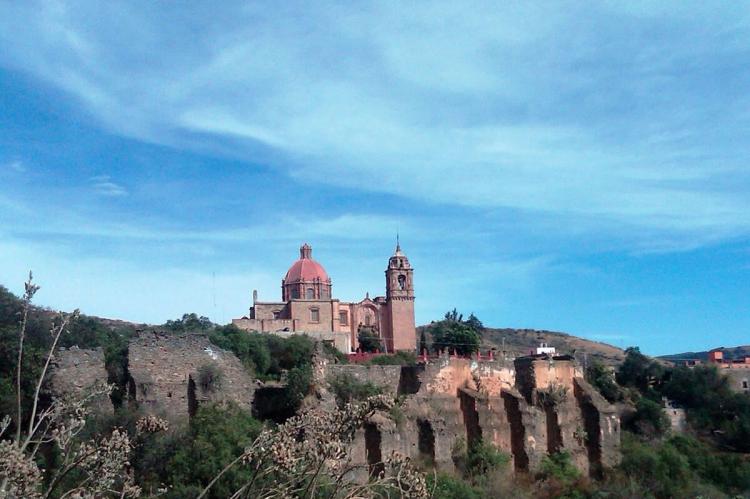 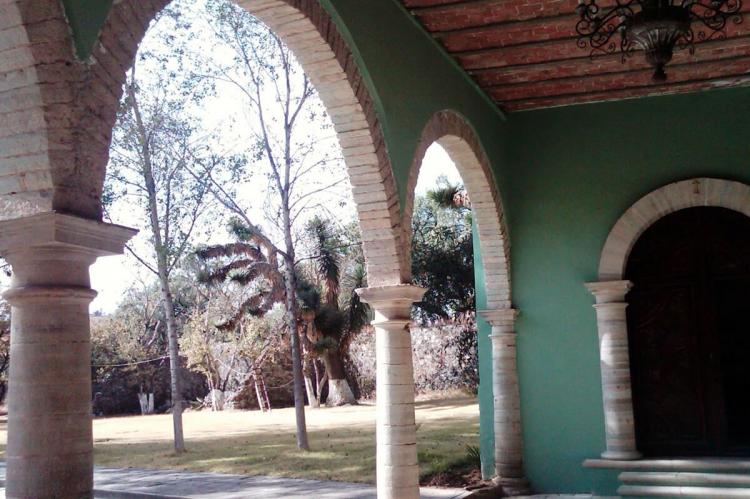 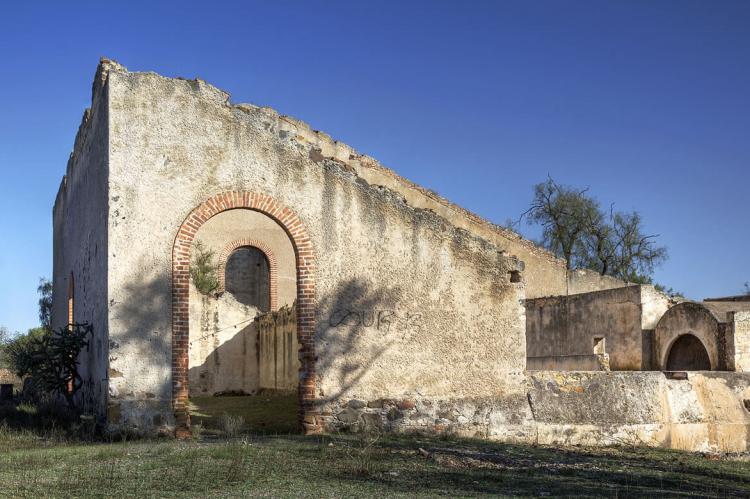 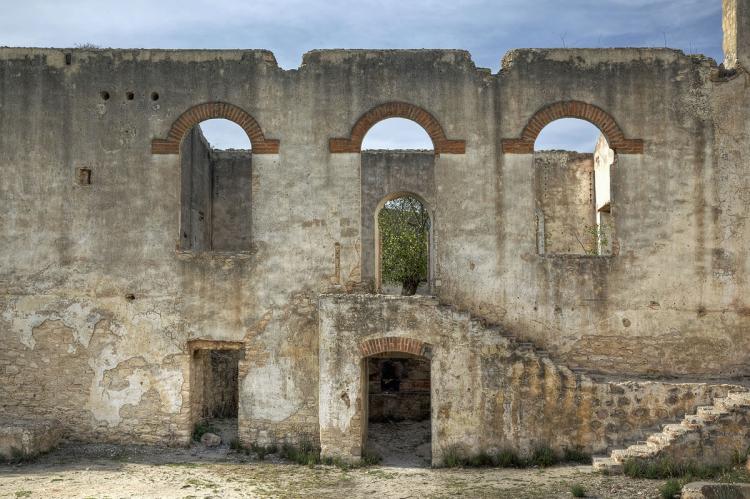 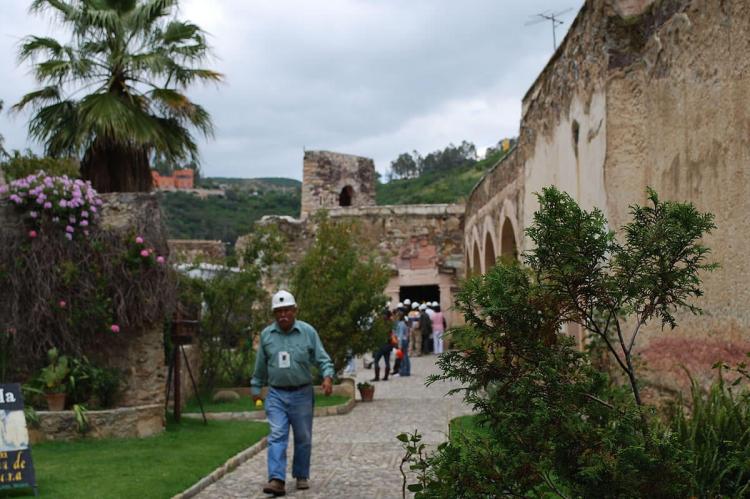 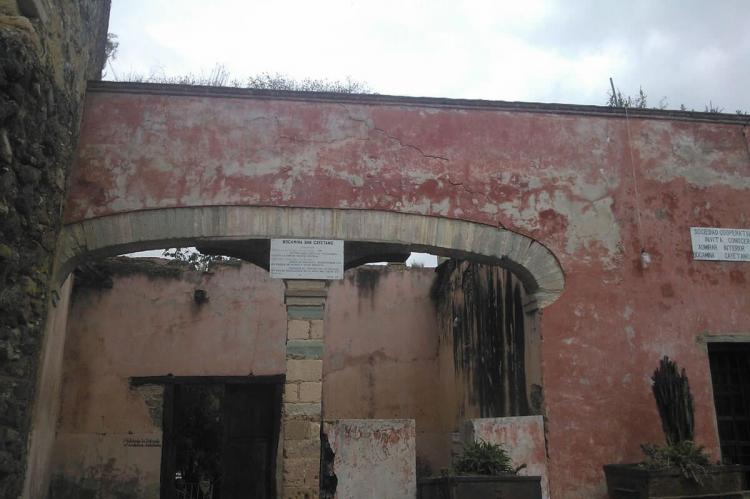 The cultural landscape of the Historic Town of Guanajuato and Adjacent Mines, located in north-central Mexico, comprises a superb collection of Neoclassical and Baroque buildings. It also contains the industrial infrastructure for an extensive silver mine, all set in a remarkable landscape of hills and deep winding valleys, at an altitude of 2,084 m (6,837 ft).

In the mid-16th century, Spaniards discovered rich outcrops of silver in the hills of Guanajuato. They built four fortifications at Marfil, Tepetapa, Santa Anna, and Cerro del Cuarto to protect their mines and these forts formed the nuclei of the historic town whose urban evolution was dictated by the rugged topography.

By the 18th century, Guanajuato had become the world’s largest silver-extraction center and the impressive Baroque buildings like the Teatro Juárez, Hidalgo Market and the Alhondiga de Granaditas reflected its wealth.

The growth of Guanajuato resulted from the abundantly available minerals in the mountains surrounding it. The mines were so rich that the city was one of the most influential during the colonial period. One of the mines, La Valenciana, accounted for two-thirds of the world's silver production at the height of its production.

Guanajuato is located between the arid north of the country and the lusher south, and it is geographically part of the Trans-Mexican Volcanic Belt, the Mexican Plateau and the Sierra Madre Oriental.

Located in a narrow valley, which makes its streets narrow and winding, most Guanajuato streets are actually alleys that cars cannot pass through. Some are actually long sets of stairs up the mountainsides. Many of the city's thoroughfares are partially or fully underground.

The churches of La Compañia (1745-1765) and La Valenciana (1765-1788) are considered to be masterpieces of the Mexican Churriguesresque style and among the most beautiful examples of Baroque architecture in Central and South America.