Guayabo National Monument, set on the jungle-rich slopes of the Turrialba Volcano, protects one of Costa Rica’s most important archaeological sites, Guayabo de Turrialba. The historic ruins make up the largest pre-Columbian city ever discovered in Costa Rica. 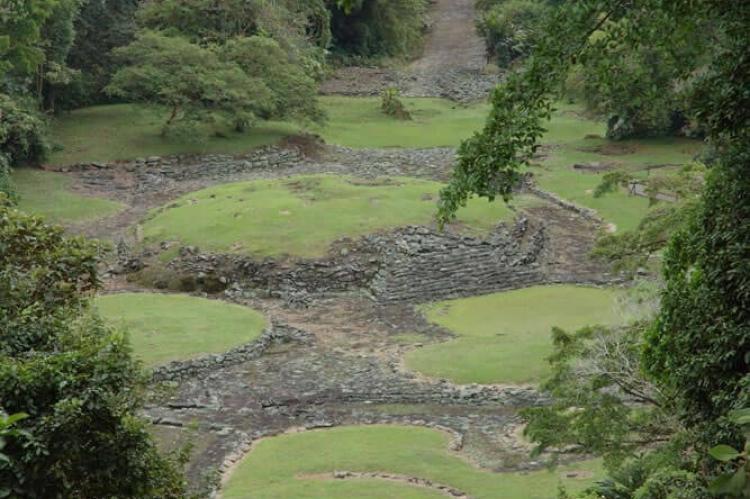 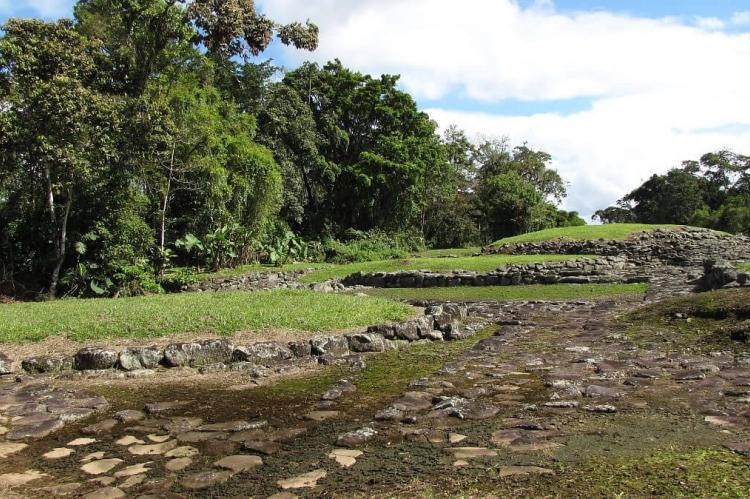 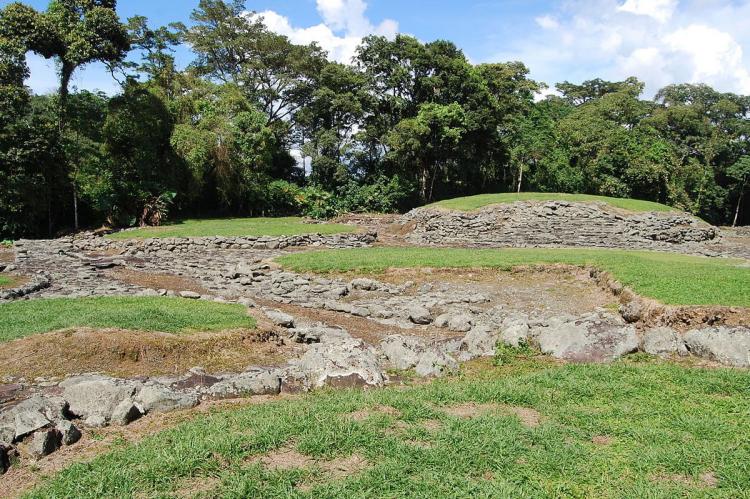 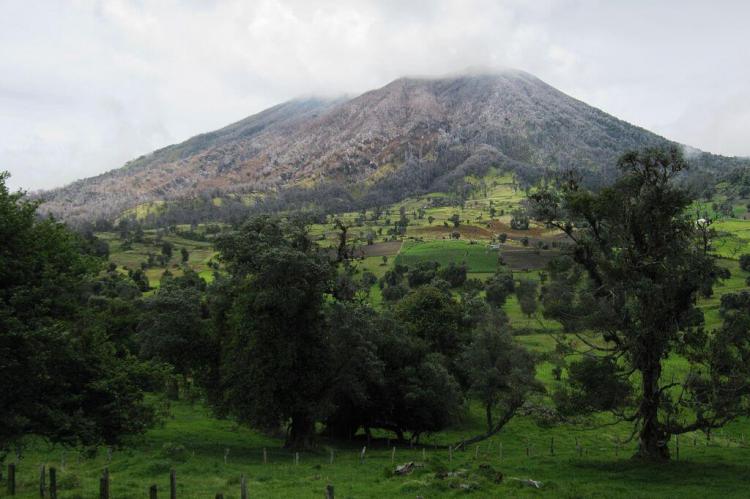 The Guayabo de Turrialba is of great archeological and cultural importance even though only a very small portion of the city has been uncovered and studied.

The historic ruins make up the largest pre-Columbian city ever discovered in Costa Rica, believed to have been home to nearly 10,000 people during its prime (around AD 800).

The site is located northwest of the city of Turrialba, in the District of Santa Teresita in the canton of Turrialba, province of Cartago. Set on the jungle-rich slopes of the Turrialba Volcano, it is one of Costa Rica’s most important archaeological sites.

Guayabo de Turrialba contains a wide array of stone paved streets, round platforms which were the base for wooden structures, aqueducts, ponds, carved stone designs and drawings of animals.

The Guayabo site belongs to the cultural region called Intermediate Area, ranging from Alajuela in Costa Rica to the plains of the Orinoco River in Venezuela and northern Ecuador.

Inhabited as early as 1000 BC, archaeologists are still unclear why this thriving city was mysteriously abandoned around 1400 AD.

The economy of this indigenous group was based on agriculture, hunting and fishing. The pottery and gold artifacts that were unearthed from here are now on display at the National Museum in San Jose.

The Guayabo de Turrialba archaeological site is protected within the Guayabo National Monument. This wilderness area protects a remnant of pre-montane evergreen rain forest in an altitudinal range of between 3,248 ft (990 m) and 4,265 ft (1,300 m) above sea level. Average temperatures reach 75°F (24°C).

The monument encompasses some 536 acres and was created to protect the largest archaeological site in Costa Rica, which was once home to approximately 2,000 people.

Approximately 50 acres (20 ha) of protected area include the archaeological site, which consists of a set of pre-Columbian architectural structures.