The Gulf of Fonseca, a sheltered inlet of the Pacific Ocean, is a gulf in Central America that is bounded in the northwest by El Salvador, the northeast by Honduras and the southeast by Nicaragua. Notable among the islands in the gulf are Zacate Grande, El Tigre and Meanguera. 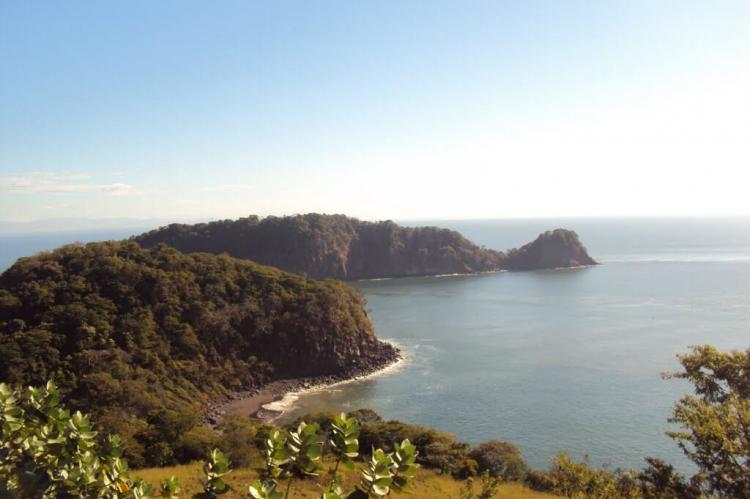 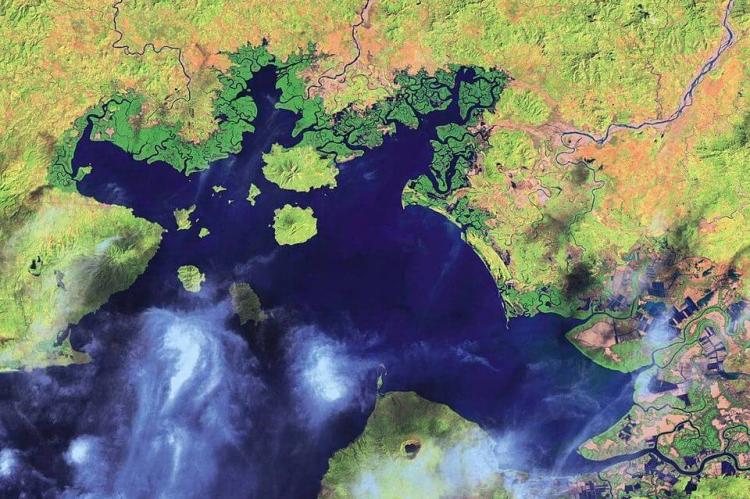 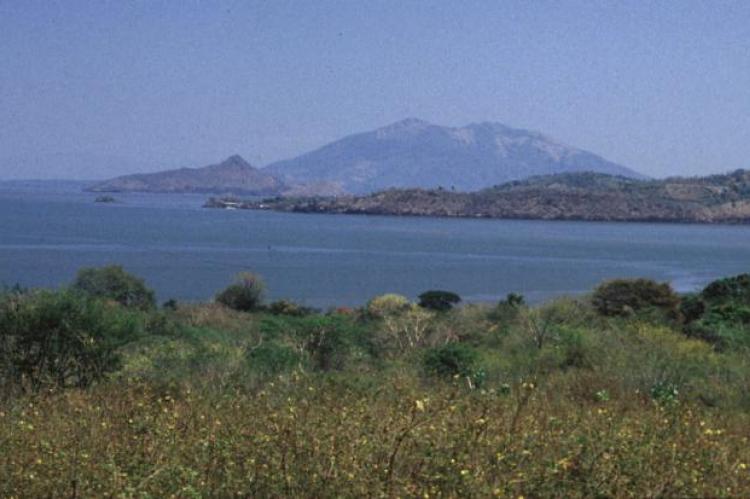 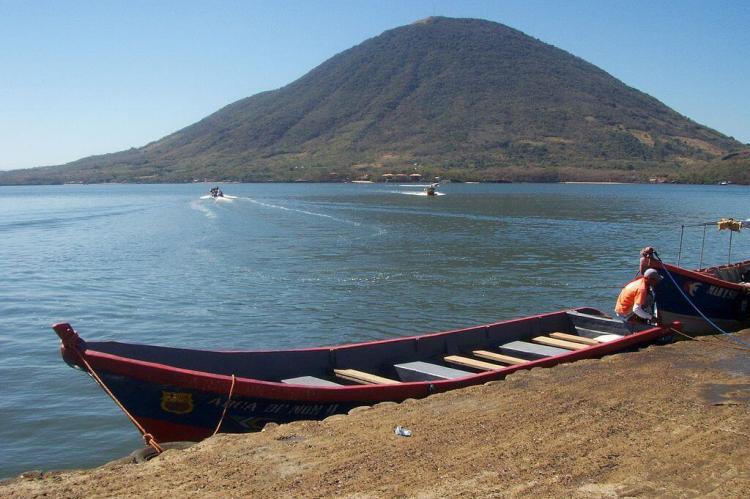 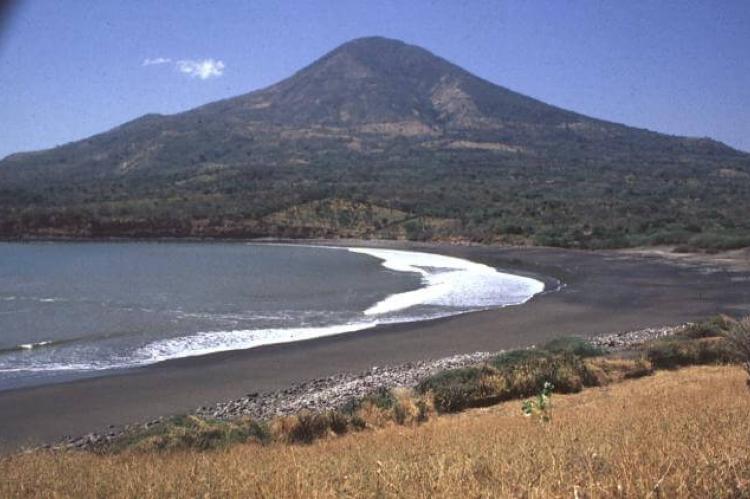 The Gulf of Fonseca, a sheltered inlet of the Pacific Ocean, is a gulf in Central America that is bounded in the northwest by El Salvador, the northeast by Honduras and the southeast by Nicaragua.

Discovered for the Europeans in 1522 by Gil González de Ávila, it was named by him after his patron, Archbishop Juan Fonseca, the implacable enemy of Columbus.

Reaching inland for approximately 65 km (40 mi), the Gulf of Fonseca covers an area of about 1,800 sq km (700 sq mi). Notable among the islands in the gulf are Zacate Grande, El Tigre and Meanguera.

All three countries with coastline along the Gulf (Honduras, El Salvador and Nicaragua) have been involved in a lengthy dispute over the rights to the Gulf and the islands located within.

In 1992, a chamber of the International Court of Justice (ICJ) decided the Land, Island and Maritime Frontier Dispute, of which the Gulf dispute was a part.

The ICJ determined that El Salvador, Honduras, and Nicaragua were to share control of the Gulf of Fonseca. El Salvador was awarded the islands of Meanguera and Meanguerita, while Honduras was awarded El Tigre Island.

The gulf is fed by the Goascorán, Choluteca and Negro rivers of Honduras and the Estero Real River of Nicaragua. The gulf’s shores are covered with mangrove swamps, except in the west, where Conchagua Volcano in El Salvador rises sharply from the shore. Notable among the islands in the gulf are Zacate Grande, El Tigre and Meanguera.

The climate in the Gulf is typical of tropical and subtropical regions, with two distinct seasons, the rainy and the dry. The Gulf receives nearly 80% of its total yearly rainfall of 1,400 - 1,600 mm (55 - 63 in) during the rainy season from May to November. The dry season occurs between December and May and contributes to an annual evaporation rate of 2,800 mm (110 in).

As a result of less water flowing into the Gulf, the currents tend to flow inward from the Pacific Ocean, and levels of salinity in the estuaries increase, and seasonal drought occurs.

Temperatures in the Gulf average between 25 and 30 °C (77 and 86 °F); March and April are the warmest months and November and December the coolest. Relative humidity varies between 65 and 86% depending on location. In contrast, the interior of the country is semitropical and cooler with an average temperature of 26 °C (79 °F).

Black mangrove (Bruguiera gymnorhiza) is the second-most pervasive species and is generally found around the rivers where sediments are deposited along the shoreline.

White mangrove (Laguncularia racemosa) is the third-most dominant, followed by botoncillo (Conocarpus erectus); both are generally found further inland and are inundated by the tide less frequently.

El Salvador submitted the Gulf of Fonseca for nomination to the World Heritage List in 1992 with the following description (edited for clarity):

Gulf region forming part of the eastern border of El Salvador and composed of a wide variety of coastal environments, including islands, mangrove forests, sand beaches, and rock cliffs. This environment has been subject to relatively little modification and preserves a rich flora and fauna. In the pre-Hispanic past, the Gulf of Fonseca provided the basis for dense human settlement on its islands and mainland fringes, with over 10 major sites presently known.

Shell mounds are a common type of site, formed over long periods of time by the discard of mollusks that accumulated layer by layer. Available dates for these mounds range from 1850 BC (currently the oldest absolute date for El Salvador) to the colonial period. Architectural remains are found at some shell mounds and other types of sites, and include mound groups and ruins of early colonial churches.

By the Proto-historic period, this area of the Gulf of Fonseca was host to the Lenca ethnic group. Facing the onslaught of pirates, the Lenca communities situated on islands were abandoned by the late 17th century, their inhabitants opting to relocate on the mainland. The Gulf of Fonseca's natural resources still support traditional fishing and gathering of mollusks and crustaceans.