Gulf of Honduras: Roatán and the Bay Islands (Central/North America)

The Bay Islands are a group of eight islands and 53 small cays situated within the Gulf of Honduras, an inlet of the Caribbean Sea. The island of Roatán rests on an exposed ancient coral reef and has become an important cruise, diving and eco-tourism destination in Honduras. 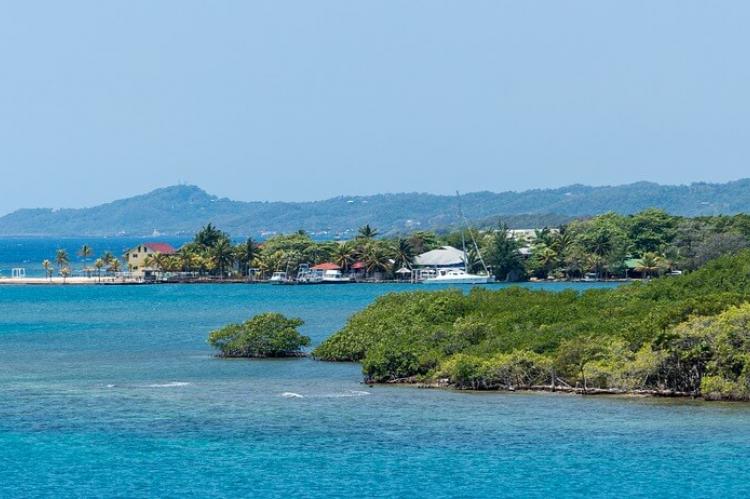 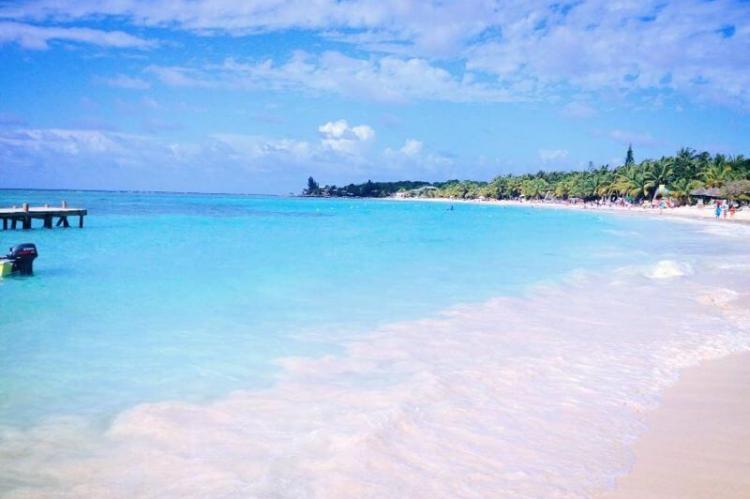 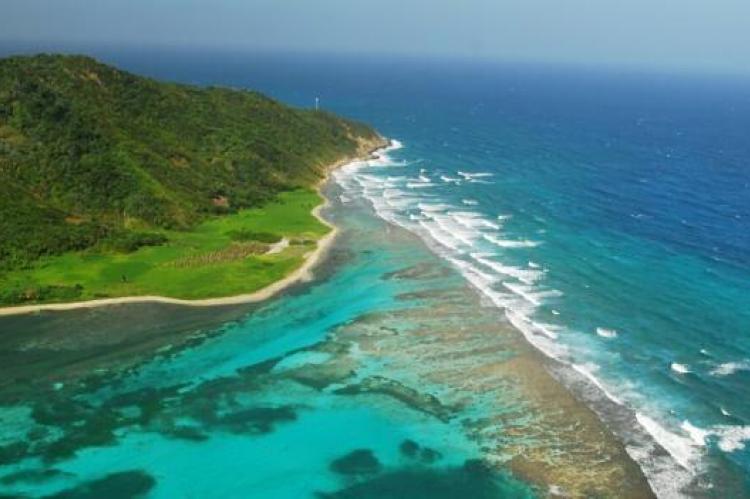 The Gulf of Honduras (or Bay of Honduras) is a wide inlet of the Caribbean Sea, indenting the coasts of Honduras, Guatemala, and Belize.

The Gulf of Honduras is marked by complex dynamics of coastal and open waters, and ocean currents, which have produced a very diverse and unique ecosystem with a wide variety of coastal marine waters, including coastline estuaries, barrier beaches, lagoons, intertidal salt marshes, mangrove forests, seagrass beds, keys and barrier reefs.

The gulf receives the runoff from the watersheds of 12 rivers. These rivers include the Moho, Sarstún, Río Dulce, Motagua, and Ulúa.

The Island of Roatán rests on an exposed ancient coral reef, rising to about 270 m (890 ft) above sea level. Offshore reefs offer opportunities for diving. Most habitation is in the western half of the island.

The most populous town of the island is Roatán (known locally as Coxen Hole), which is the capital of Roatán municipality and is located in the southwest.

West of Coxen Hole are the settlements of Gravel Bay, Flowers Bay and Pensacola on the south coast, and Sandy Bay, West End and West Bay on the north coast.

To the east of Coxen Hole are the settlements of Mount Pleasant, French Harbour, Parrot Tree, Jonesville and Oakridge on the south coast, and Punta Gorda on the north coast.

The easternmost quarter of the island is separated by a channel through the mangroves that is 15 m (50 ft) wide on average. This section is called Helene, or Santa Elena in Spanish.

Satellite islands at the eastern end are Morat, Barbareta, and Pigeon Cay. Further west between French Harbour and Coxen Hole are several cays, including Stamp Cay and Barefoot Cay.

Located near the Mesoamerican Barrier Reef, the largest barrier reef in the Caribbean Sea, Roatán has become an important cruise ship, scuba diving and eco-tourism destination in Honduras.

Collectively, the islands form one of the 18 Departments of Honduras. The departmental capital is the town of Roatán, known locally as Coxen’s Hole, on the island of Roatán.

The main islands were first sighted by Christopher Columbus in 1502 and were settled in 1642 by English buccaneers. Between 1650 and 1850 Spain, Honduras, and England intermittently contested the islands. The islands were annexed to Great Britain in 1852 but were ceded to Honduras in 1859.

The economy of the Bay Islands has long relied almost entirely on the ocean, despite brief forays into the banana and pineapple exportation business in the late 19th century.

Fishing has always been and continues to be the mainstay of the economy, with a fleet of some 400 commercial boats on all three main islands, fishing mainly for shrimp, lobster, and conch.