Inhabited over a period of 1,500 years by a succession of peoples — the terraces, dams, canals, pyramids and artificial mounds of Monte Albán are the symbols of a sacred topography. The nearby city of Oaxaca, which is built on a grid pattern, is an example of Spanish colonial town planning. 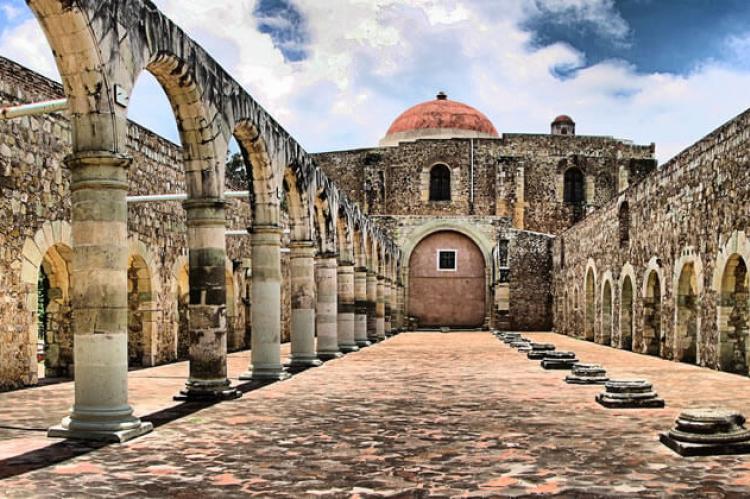 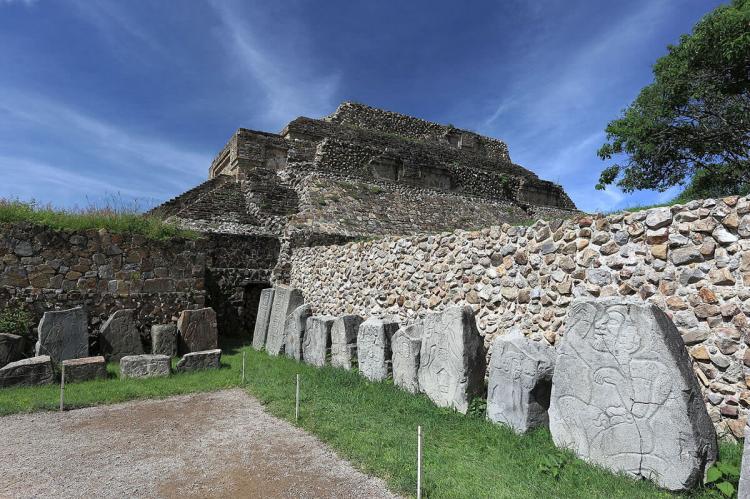 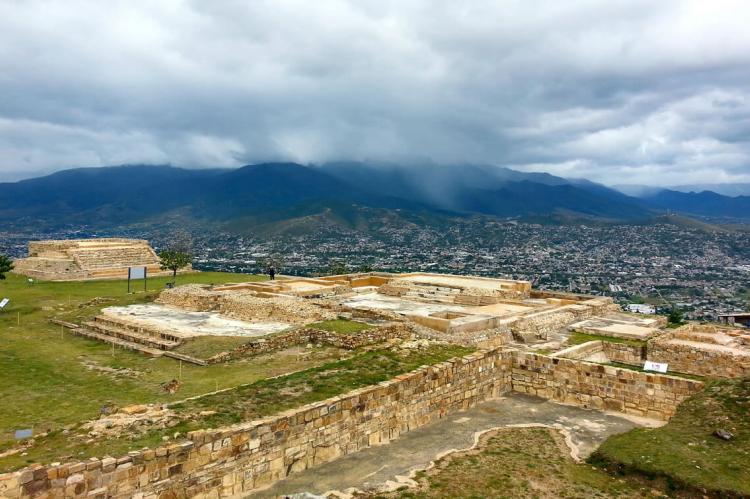 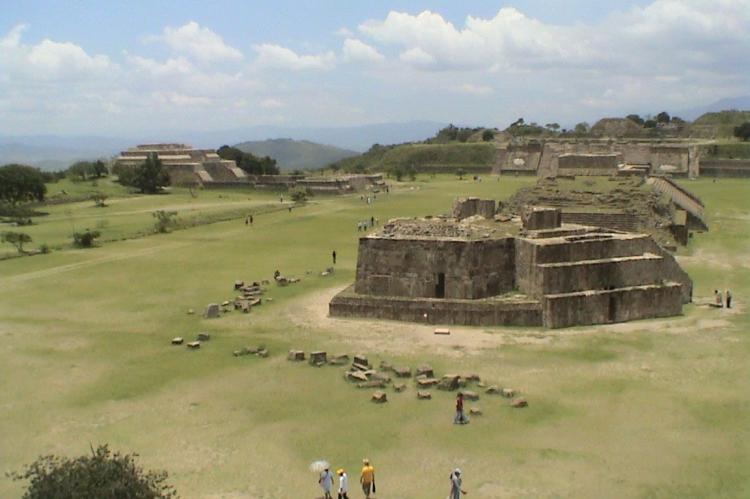 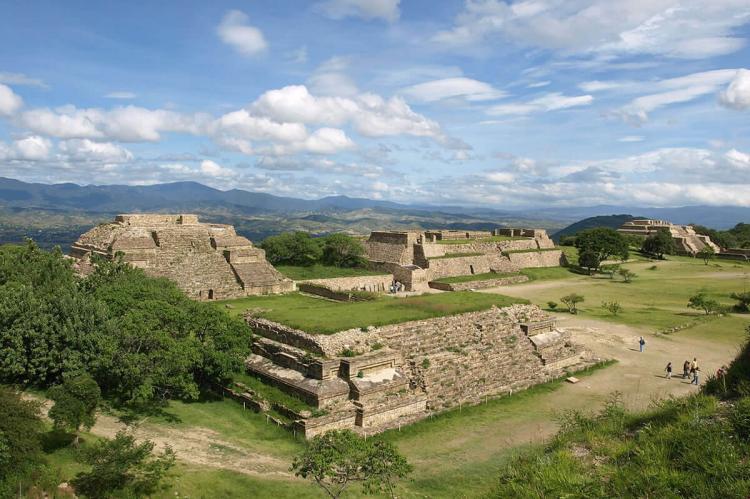 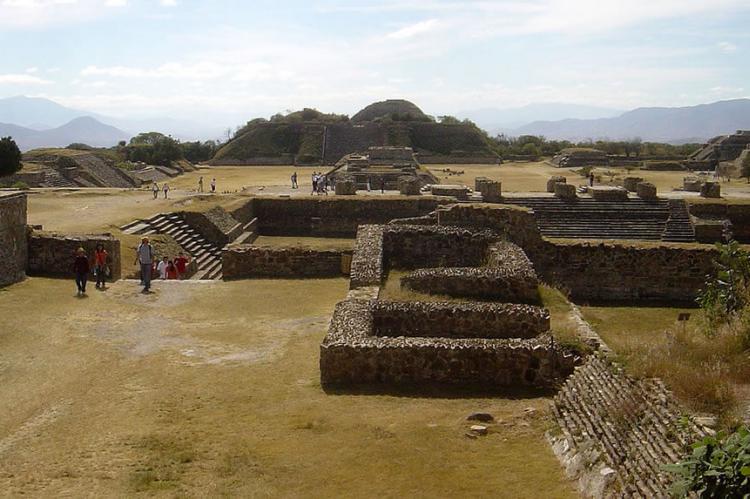 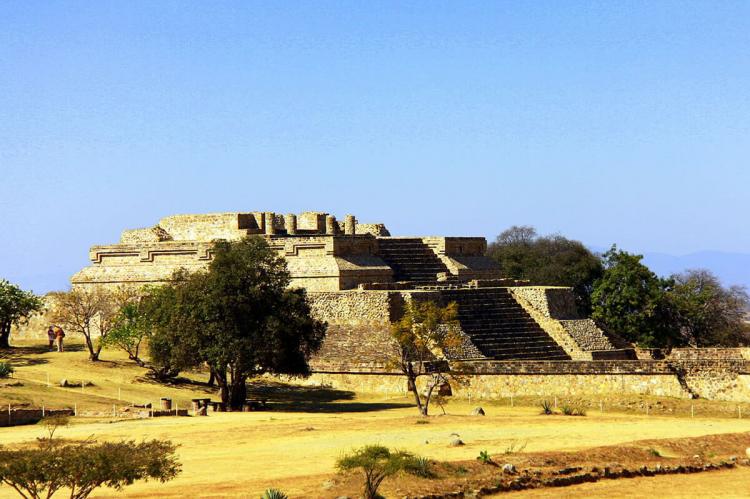 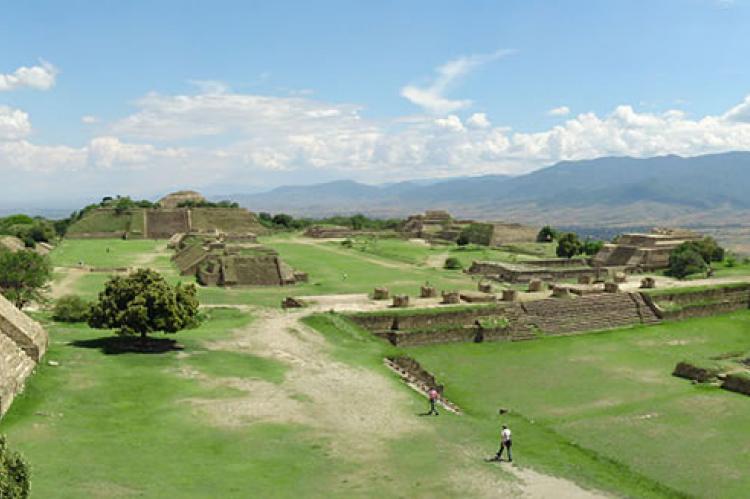 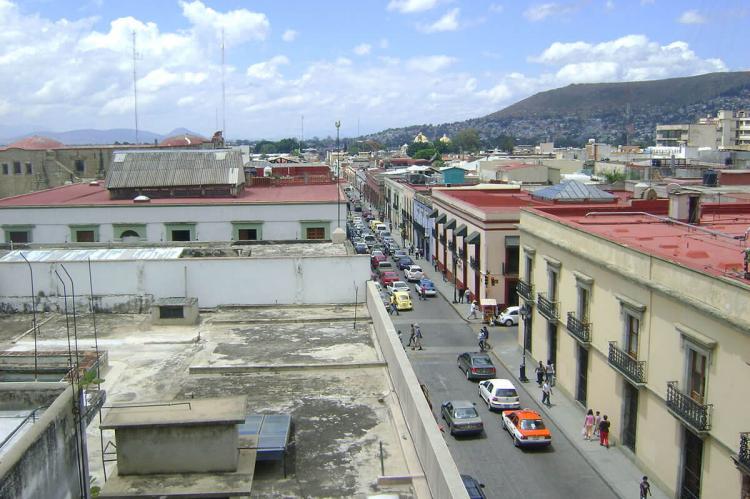 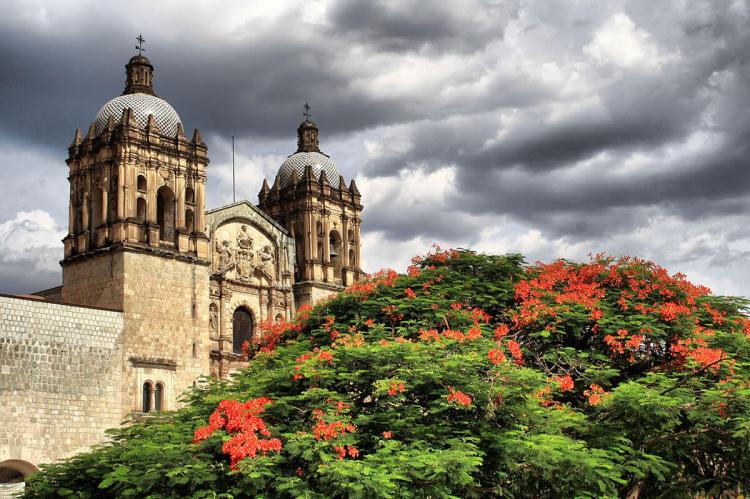 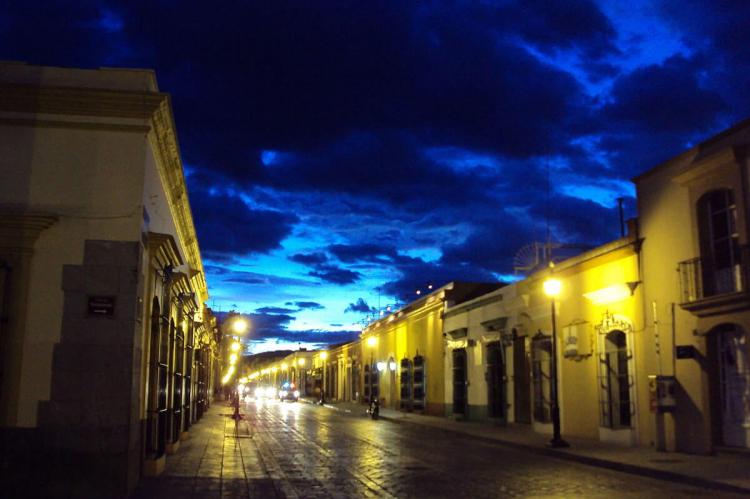 Historic Center of Oaxaca and Archaeological Site of Monte Albán

The Historic Center of Oaxaca and Archaeological Site of Monte Albán World Heritage site includes the site of ruins of an ancient center of Zapotec and Mixtec culture, located in what is now Oaxaca state, Mexico.

Inhabited over a period of 1,500 years by a succession of peoples – Olmecs, Zapotecs and Mixtecs – the terraces, dams, canals, pyramids and artificial mounds of Monte Albán were literally carved out of the mountain and are the symbols of a sacred topography.

The nearby city of Oaxaca, which is built on a grid pattern, is a good example of Spanish colonial town planning. The solidity and volume of the city's buildings show that they were adapted to the earthquake-prone region in which these architectural gems were constructed.

The World Heritage property, located in the in the Mexican region known as Central Valleys (or Oaxaca Valley) in the depression formed between the Sierra Madre Oriental and the Sierra Madre del Sur, is composed of two distinct cultural sites: the historic center of Oaxaca de Juarez and the archaeological site of Monte Albán.

The city of Oaxaca de Juarez, initially named Antequera, was founded in 1529 in a small valley occupied by a group of Zapotec Indians. It is an example of sixteenth XVI century colonial city and of town planning given that it retains its trace in the form of checkerboard with square blocks and portals on all four sides of the square.

To trace the Villa de Antequera, Alonso García Bravo chose a point midway between the rivers Jalatlaco, Atoyac and the Cerro del Fortin. The trace was initiated from a central plaza basis of two axes, east-west and north-south, with a slight tilt to compensate for the lighting and sunlight due to its latitude.

The center of the city remains the center of economic, political, social, religious and cultural activities that give dynamism to the city. It retains its iconic architecture and the buildings representative of a cultural tradition of more than four centuries of art and history.

A total of 1,200 historic monuments has been inventoried and listed. The major religious monuments, the superb patrician town houses and whole streets lined with other dwellings combine to create a harmonious cityscape, and reconstitute the image of a former colonial city whose monumental aspect has been kept intact.

Fine architectural quality also characterizes the 19th-century buildings in this city that was the birthplace of Benito Juarez and which, in 1872, adopted the name of Oaxaca de Juarez. Being located in a highly seismic zone, the architecture of the city of Oaxaca is characterized by thick walls and low buildings. The mestizo population keeps alive both traditions and ancestral customs.

Monte Alban is the most important archaeological site of the Valley of Oaxaca. Inhabited over a period of 1,500 years by a succession of peoples – Olmecs, Zapotecs and Mixtecs – the terraces, dams, canals, pyramids and artificial mounds of Monte Albán were literally carved out of the mountain and are the symbols of a sacred topography.

The grand Zapotec capital flourished for thirteen centuries, from the year 500 B.C to 850 A.D. when, for reasons that have not been established, its eventual abandonment began.

The archaeological site is known for its unique dimensions which exhibit the basic chronology and artistic style of the region and for the remains of magnificent temples, ball court, tombs and bas-reliefs with hieroglyphic inscriptions.

The main part of the ceremonial center which forms a 300 m esplanade running north-south with a platform at either end was constructed during the Monte Albán II (c. 300 BC-AD 100) and the Monte Albán III phases.

Phase II corresponds to the urbanization of the site and the domination of the environment by the construction of terraces on the sides of the hills, and the development of a system of dams and conduits.

The final phases of Monte Albán IV and V were marked by the transformation of the sacred city into a fortified town. Monte Albán represents a civilization of knowledge, traditions and artistic expressions.

Excellent planning is evidenced in the position of the line buildings erected north to south, harmonized with both empty spaces and volumes. It showcases the remarkable architectural design of the site in both Mesoamerica and worldwide urbanism.