The La Hotte Biosphere Reserve is located in southeastern Haiti, includes six mountain peaks, and encompasses both terrestrial and marine areas. The region is considered a biodiversity hotspot due to the wide variation in climate, which ranges from humid to subtropical dry. 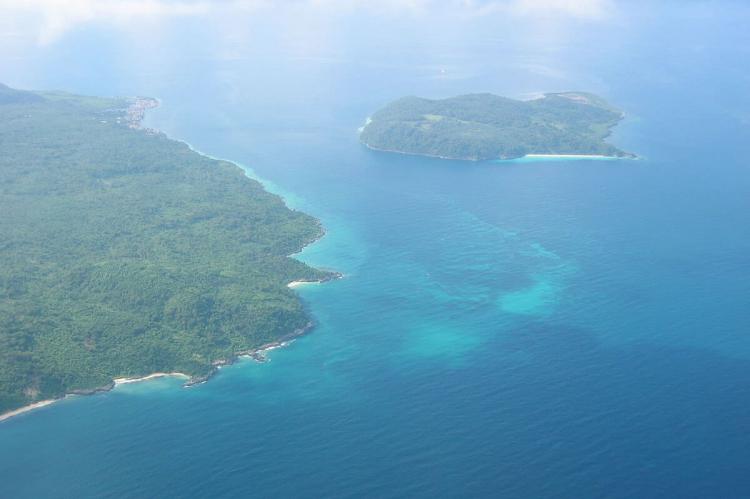 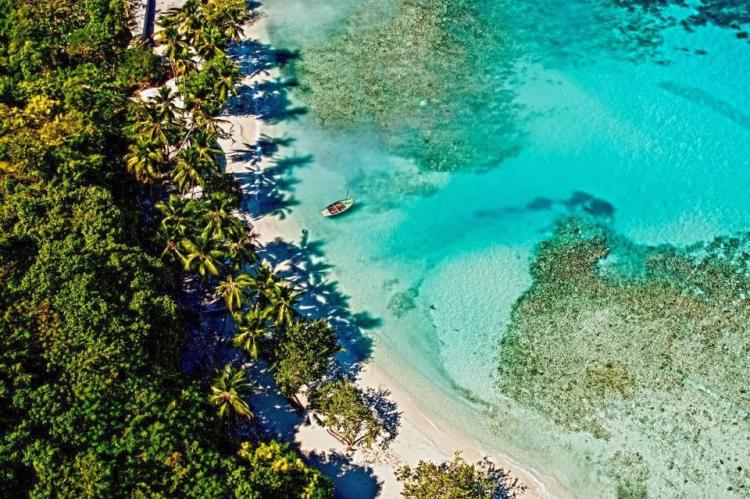 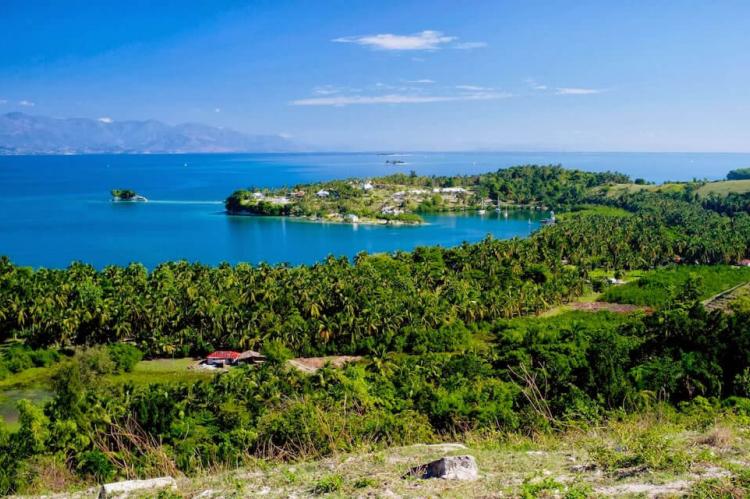 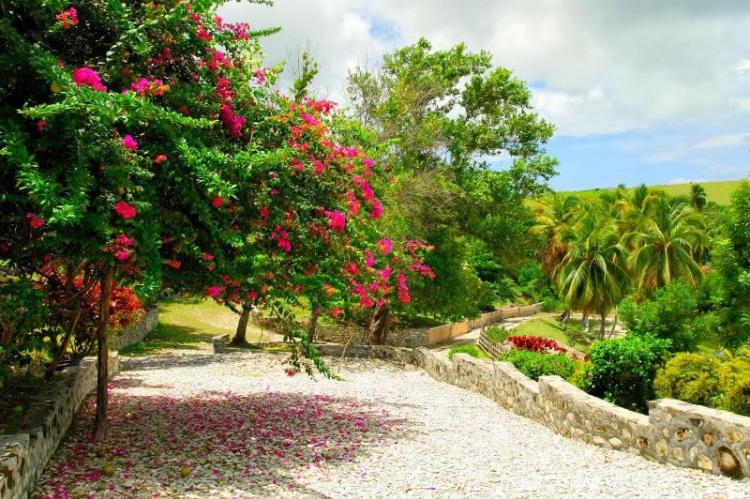 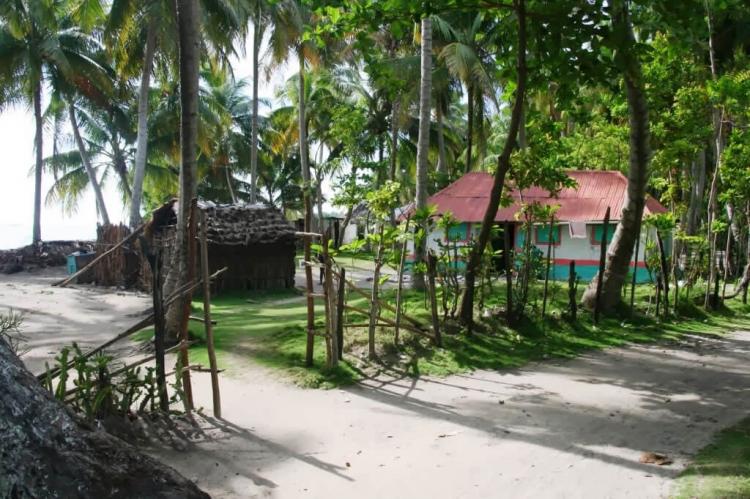 The La Hotte Biosphere Reserve is located in southeastern Haiti and encompasses both terrestrial and marine areas. The region is considered a biodiversity hotspot due to the wide variation in climate, which ranges from humid to subtropical dry.

The reserve includes six mountain peaks, the highest of which reaches 2,347 m (7,700 ft), as well as a mangrove and coastal and marine ecosystem in the north (Iles Cayemites) and south (Ile-à-Vache). It is home to more than 850,000 inhabitants, whose main economic activities are farming, agroforestry, fisheries, commerce and handicrafts.

The core area consists of 13 protected areas established to promote conservation of the ecosystem, the landscape, biodiversity and cultural values, as well as for research and education purposes. The high diversity of the area is a consequence of the difference in climate, which ranges from humid to subtropical dry forest.

The biosphere reserve includes six peaks ranging in altitude from 1,992 m or 6,532 ft (Pic Grand Colline) to 2,347 m or 7,700 ft (Pic Macaya), as well as a coastal marine and mangrove ecosystem in the north (Iles Cayemites) and south (Ile-à-Vache).

The vegetation serves as a habitat for many animal species endemic to the island of Hispaniola and the Republic of Haiti. Some species or groups of species, such as rain frogs (Eleutherodactylus), are endemic to the Massif de la Hotte. Within the karst forest, trees serve as habitats for many species of orchids (Lepanthes and Lepanthopsis) and bromeliads, lichens and bryophytes.

Several species of freshwater and marine fish are found in the reserve. In particular, two species of Tilapia (Cichlidae family), the common carp (Cyrprinus carpio) and the native Limia have been found in rivers and ponds. Among the marine species, the ball anemone (Condylactis gigantean), the rock boring urchin (Echinometra lucunther) and the octopus all live in the waters of the southern peninsula.

Other species inhabiting the reserve include the Hispaniolan emerald (Chlorostilbon swainsonii), the spotted sandpiper (Actitis macularius) and the Hispaniolan boa (Epicrates striatus).

The population of the reserve amounts to 854,835 inhabitants, whose main economic activities are farming, agriculture, agroforestry, fisheries, commerce, handicrafts and tourism.

Historically, Macaya Park and the surrounding areas of the La Hotte massif were inhabited by maroons during slavery. Afterwards, they served as a fallback base for insurgents before and during the wars of independence. A variety of historical remains demonstrate the significant role that this area played in the history of Haiti.