The Huayllay National Sanctuary is a forest of stones, with impressive cliffs and bizarre figures formed by erosion caused by wind, water and glaciers. The rock forest is a major tourist attraction for both hiking and sightseeing as well as an international destination for rock climbers. 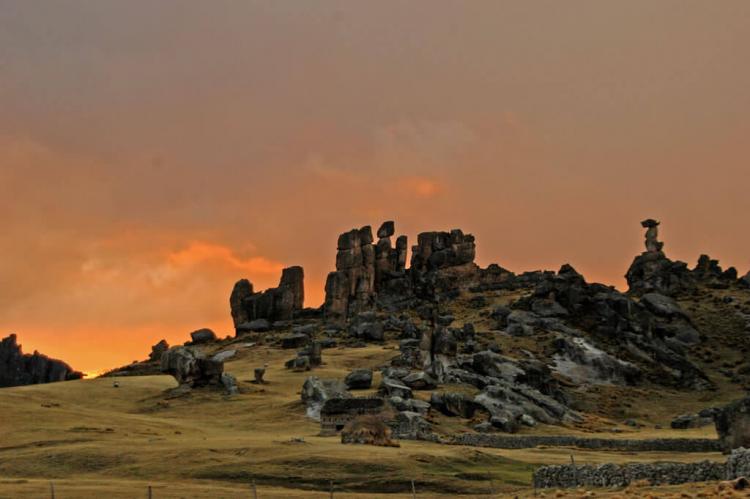 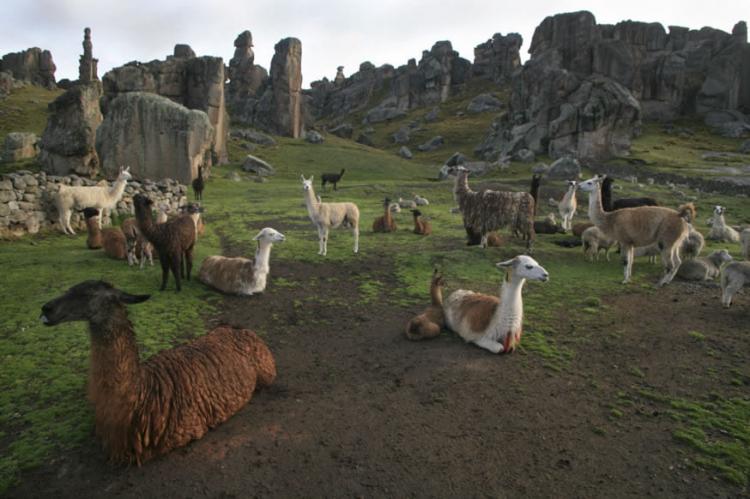 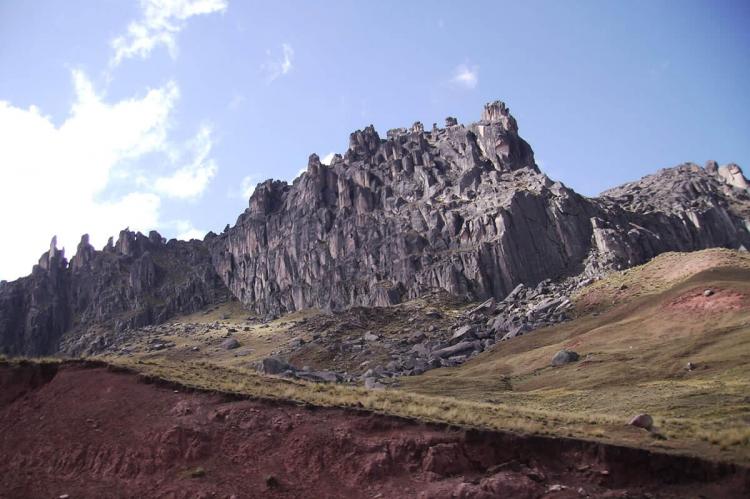 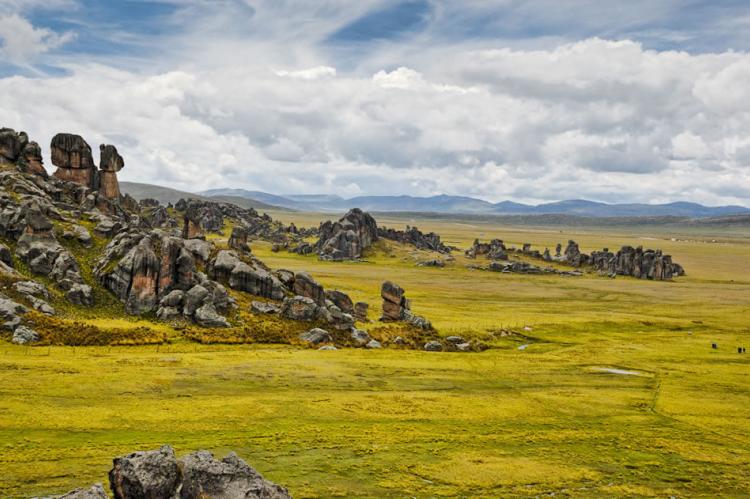 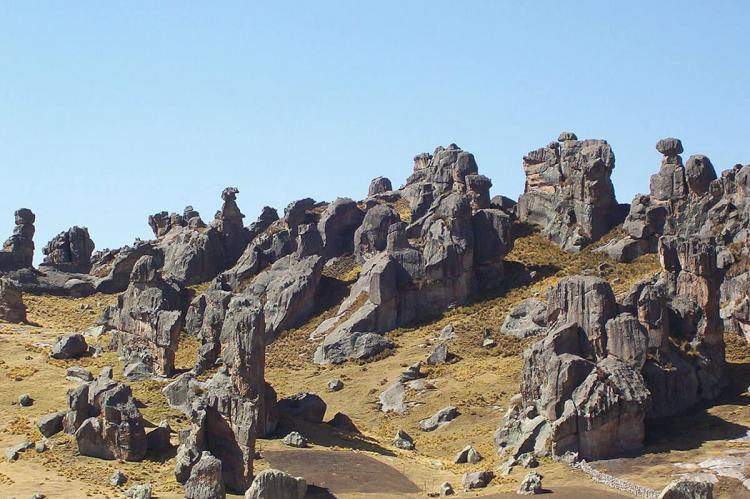 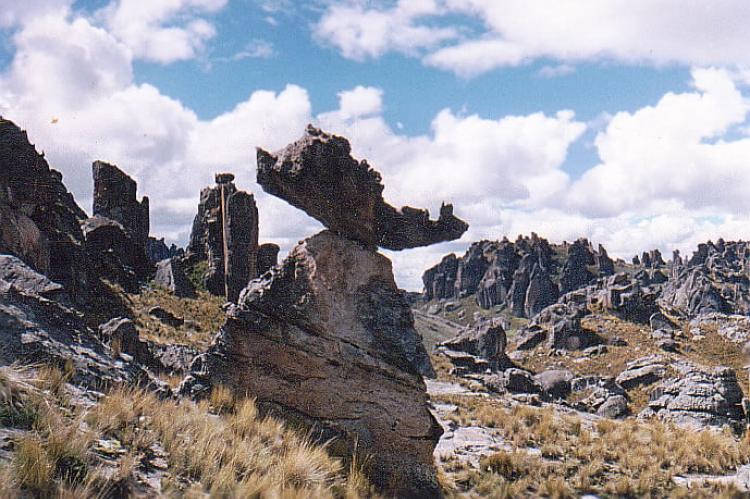 The Huayllay National Sanctuary is a Protected Natural Area located on the Bombón Plateau in Peru's central Andes (Pasco region). It is noted for its large scenic rock formations in the rock forest of Huayllay as well as for its native plants and animals.

Huayllay National Sanctuary is a forest of stones, with impressive cliffs and bizarre figures formed by erosion caused by wind, water and glaciers. The rock forest is a major tourist attraction in Peru for both hiking and sightseeing. It is also an international destination for rock climbers.

The rock formations date to the beginning of the Cenozoic age. They were initially formed when volcanic activity deposited layers of hardened volcanic ash, or ignimbrite on the landscape, forming a plateau atop layers of sandstone, limestone, and conglomerate. Ignimbrite is a porous rock, so it is particularly vulnerable to erosion.

Approximately 20,000 years ago, during the most recent ice age, the cycle of freezing, thawing, and re-freezing of snow on the plateau caused meltwater to filter into the cracks in the rock and enlarge them. Eventually, this resulted in large portions of the rock crumbling away, leaving the deeply eroded formations that now comprise the Bosque de Rocas.

Huayllay National Sanctuary is located within the Central Andean wet puna ecoregion. The main biotic component consists of grasses or stiff ichu, shrubs and resinous trees called yaretas and quinuales. Camelids and cervids abound. Birds, fish and frogs can be found in the rivers, lagoons and wetlands (bofedales).

There are also numerous water resources:

The climate is characteristic of the puna region, with an average annual temperature of 6 °C (42.8 °F. There are large variations in the temperature between day and night. There are also two distinct climatic periods of the year:

The National Sanctuary of Huayllay was submitted by the Peruvian Ministry of Culture for consideration on the UNESCO World Heritage Tentative List.