The humid pampas occupy the plains in the east of Argentina and as well as one of the highest human-populated areas in Argentina, taking up most of the province of Buenos Aires. Horizontal plains and very soft undulations with low peaks, characterize the relief of this area. 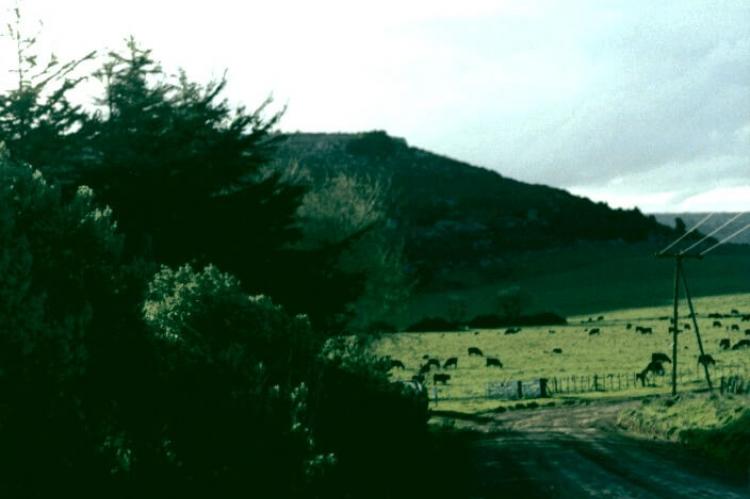 The humid pampas ecoregion occupies the plains in the east of Argentina, taking up most of the province of Buenos Aires. This is also one of the highest human-populated areas in the country. The natural vegetation in the area is composed of grasslands and xeric woodland.

Part of the larger Pampas (Las Pampas) lowland plains region, horizontal plains and very soft undulations with low peaks that emerge like islands characterize the relief of this area. There are a few slow moving, undulating rivers and many lagoons with fresh and salt water.

The humid pampa is characterized by medium-height grassland, with both perennial and annual grasses with scattered herbs and shrubs. The grasslands are interspersed with areas of dry woodland as well as freshwater and saltwater wetlands and lagoons. The Semiarid Pampas ecoregion lies to the west of this region.

The ecoregion is considered endangered and is regarded as a high priority conservation area at the regional scale. Little is left of the natural habitat in the Humid Pampas.

Little is left of the natural habitat in the humid pampas. This is one of the most heavily populated areas of Argentina that has been extensively used for agriculture and cattle grazing. There are various endemic animals that are threatened by habitat destruction and degradation.

The climate is hot with rain throughout the year. The climatic conditions, combined with the geochemical characteristics of the sedimentary materials and the vegetative cycles of the pasture like grasslands, have favored the development of soils with high organic and nutrient content. These characteristics make the soil excellent for vegetative growth.

The original vegetation in this area is moderate grassland that is dominated by flechillar, highly eatable food for grazers. The dominant grasses are Stipa, Piptochaetium, Aristida, melica, Briza, Bromus, Eragrostis and Poa.

The marshlands of the Humid Pampas ecoregion are important conservation centers for birds that migrate from the Northern Hemisphere to the Patagonia.