La Isabella was founded by Christopher Columbus during his second voyage in 1493 and was the first European town in America. It was intended to be Columbus's home in the New World and a base from which to establish Spanish presence and dominion in the West Indies. 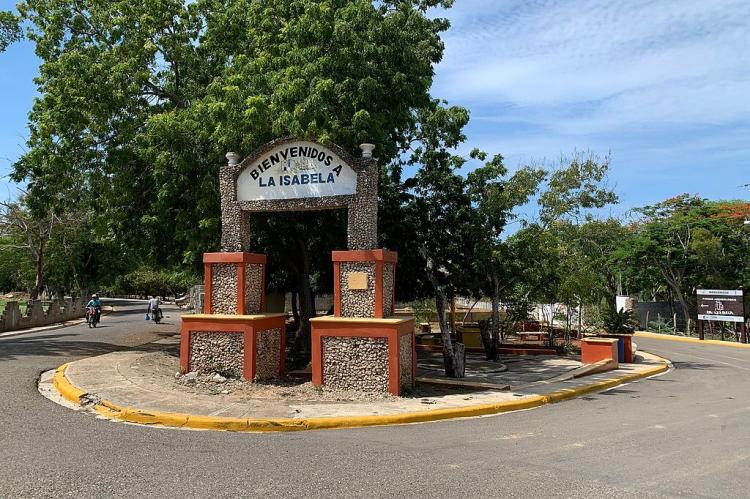 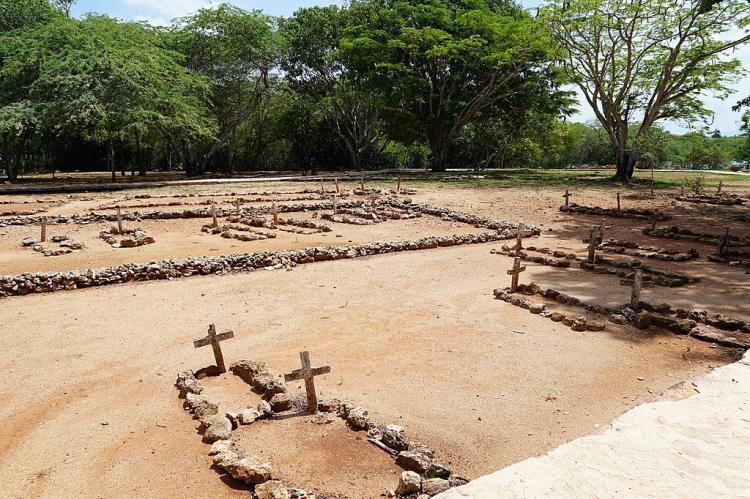 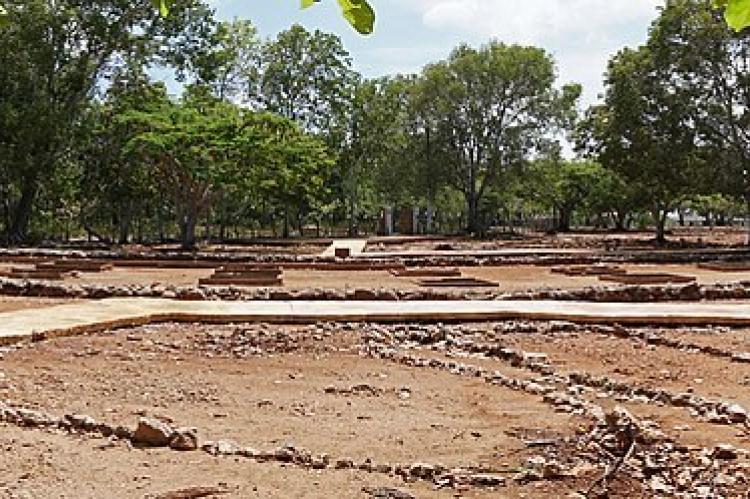 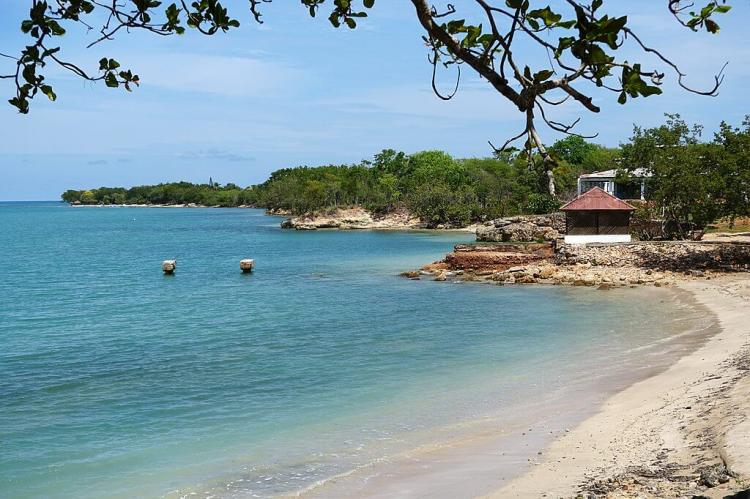 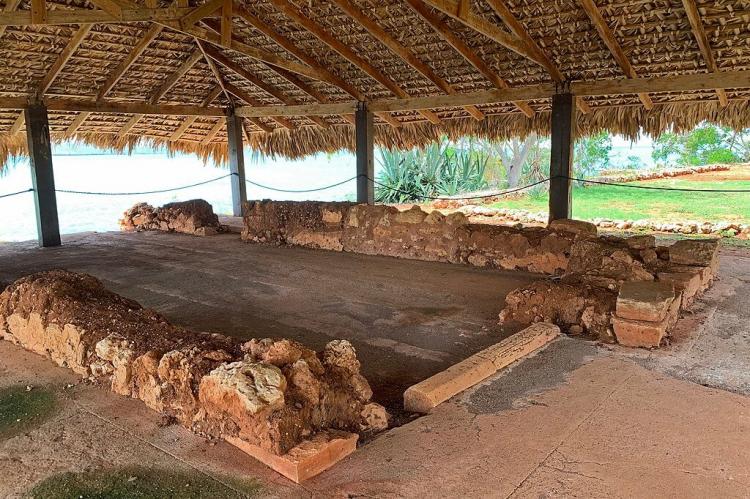 La Isabela was the first intentional European colonial town in the New World. The site is located on the east bank of the Bajabonico River where it empties into the Bay of Isabela on the north coast of the Dominican Republic.

The ruins were discovered in the mid-20th century and now form a National Historical and Archaeological Park, complete with the remains of Columbus’s house, a church and a graveyard. There is also a museum that details the story of the Taino people and the Spaniards’ arrival and features some preserved relics.

The archaeological site is 42 km (26 mi) west of the city of Puerto Plata, in Puerto Plata Province , adjacent to the village of El Castillo. In 2018, the Dominican Republic submitted the property for consideration as a UNESCO World Heritage Site.

La Isabella was founded by Christopher Columbus during his second voyage in 1493 and was the first European town in America. It was intended to be Columbus's home in the New World and a base from which to establish Spanish presence and dominion in the West Indies.

The first attempt of a permanent settlement, the fort of La Navidad, established by Columbus a year earlier in what is now Haiti, had been totally destroyed by the native Taíno people when he returned.

Columbus brought seventeen ships carrying some 1,500 men, along with livestock and seeds for crops, as well as the tools and equipment necessary to start a colony. Among the all-male settlers were builders, craftsmen, farmers – among other occupations and social classes – even Franciscan friars. The goal was to implement a Spanish way of life.

La Isabela was surrounded by a wall, with a fortified storehouse at one end and Columbus’s citadel at the other. It had a plaza on the water, with several stone buildings. Palm thatch huts provided housing for most of the town’s inhabitants.

Archaeological evidence shows that there was a second settlement near the walled town that served as a center for ceramic production, industry, agriculture and ranching.

Disease, native hostilities, food shortages and mutinies occurred almost immediately. The town was struck by the first known epidemic to spread from Europe to the New World in 1493 and two of the earliest North Atlantic hurricanes observed by Europeans in 1494 and 1495.

Hunger and disease soon led to mutiny, punishment, disillusion, and more hunger and disease. It reached the point where a group of settlers, led by Bernal de Pisa, attempted to capture and make off with several ships and go back to Spain.

La Isabela barely survived until 1496 when Columbus decided to abandon it in favor of a new settlement on the southern coast of Hispaniola, now Santo Domingo.