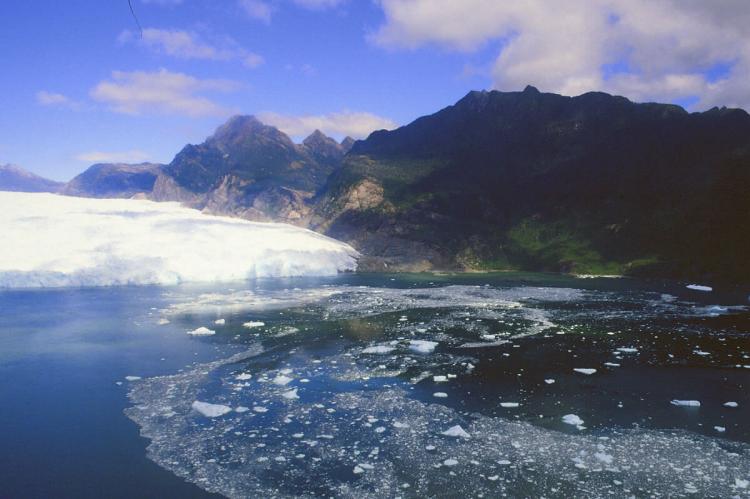 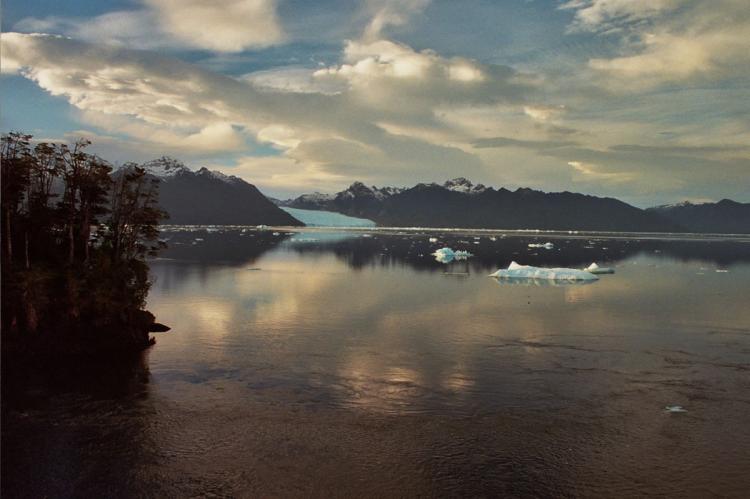 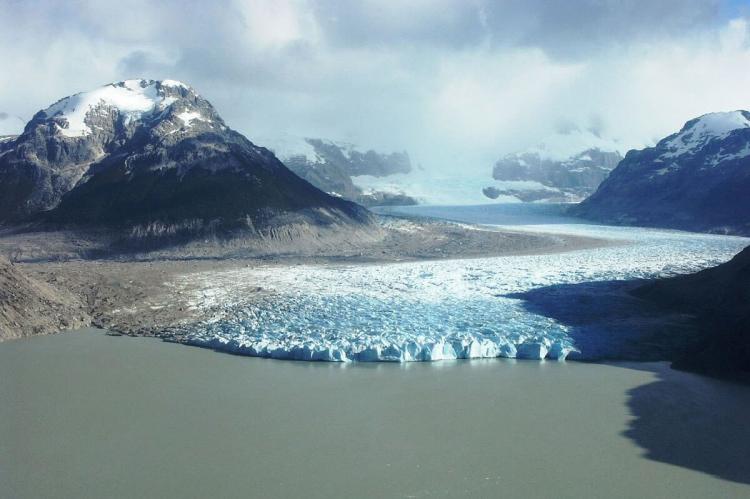 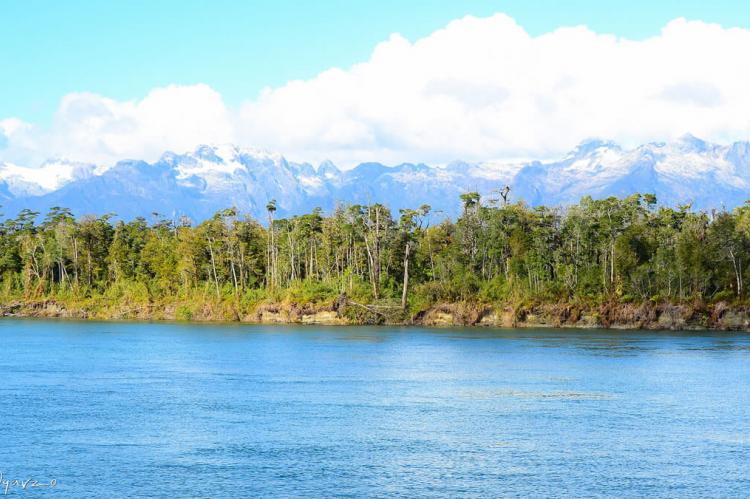 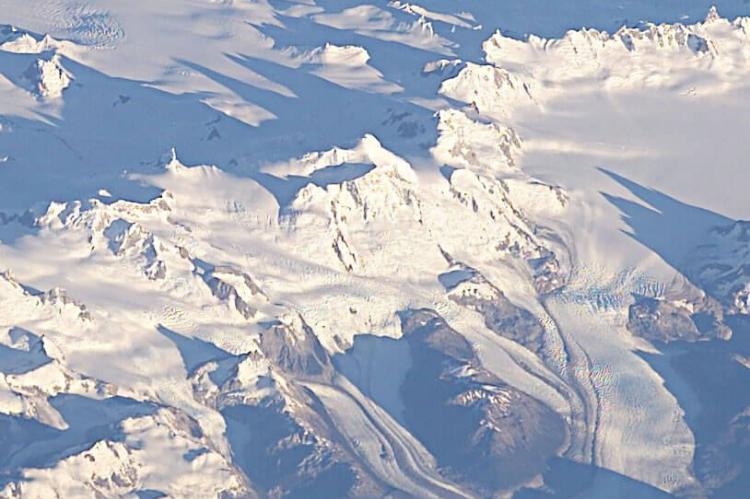 Laguna San Rafael National Park, located on the Pacific coast of southern Chile, occupies an area of 17,420 sq km (6,726 sq mi) and includes the Northern Patagonian Ice Field. It is situated within the Aysén Region, Chile's most sparsley populated region.

Created in 1959 to preserve native fauna and flora from extinction, the park is also of considerable scientific interest to volcanologists. Its windswept canyons and numerous lakes make it a popular tourist and recreation center. The park was designated a World Biosphere Reserve by UNESCO in 1979.

The park comprises some of the higher Andes mountains of Patagonia, such as the Monte San Valentín, Cerro Arenales, Cerro Hyades and Cerro Pared Norte.

One of the park's great attractions is Laguna San Rafael, a fjord more than 10 mi (16 km) long between Península de Taitao and the mainland, into which Ventisquero (glacier) San Rafael flows.

A number of rivers are found in the park. San Tadeo River is located in the Isthmus of Ofqui and flows into San Quintín Bay in the north part of the Gulf of Penas. Also there are various rivers bordering the park, such as the Baker River and the Exploradores River.

Among the tree species found here are the Coigüe de Magallanes and Coigüe de Chiloé, Mañíos, Canelos, Tepa, Ciprés de las Guaitecas (Pilgerodendron), Tineo, Ulmo, and others. Among the shrubs, Calafate (Magellan Barberry), Michay Blanco, Chaura, Escalonia and Pangue are just a few of the many species present.

The parklands are ancestral territory of the Chono people, a nomadic people who navigated the islands and channels in their canoes, moving between the south of Chiloé and the Taitao Peninsula. They hunted sea lions, fished, and gathered shellfish and seaweed along the coast.

The glaciers feed the Laguna de San Rafael, a large brackish lagoon where there have been past changes of water levels of great scientific interest. It spans four ecological regions: the cold temperate oceanic, the oceanic sub-Antarctic, the oceanic trans-Andean, and the Andean.

The Biosphere Reserve contains high ecosystem diversity. Of the ten plant formations existing in the Aysen Region, seven are to be found in the Reserve:

As most of the Biosphere Reserve is coastal, its relevant characteristics are its many estuaries, mudflats, and coastal and beach lands, in addition to a large area of other wetlands, such as peatbogs, swamps, lakes, lagoons and rivers.

The whole of the Northern Patagonian Ice Field is included, covering over 400,000 ha (988,400 acres) with numerous glacier break-offs, with the well-known San Rafael, the main tourist attraction of the XI Aysén Region and one of the most outstanding glaciers in the country.

There is no permanent resident population. The site has a high potential for ecotourism and the whole area is available for scientific research. Priority is given to studies related to management, geology, glaciology, inventory of flora and fauna, vegetation succession, and the ecology of animals of special interest.