The Lagunas de Montebello National Park and Biosphere Reserve is located in the Sierra Madre de Chiapas physiographic province, near the border with Guatemala. The property comprises 59 multi-colored lakes in a pine forest, along with the Maya ruins of Chinkultic. 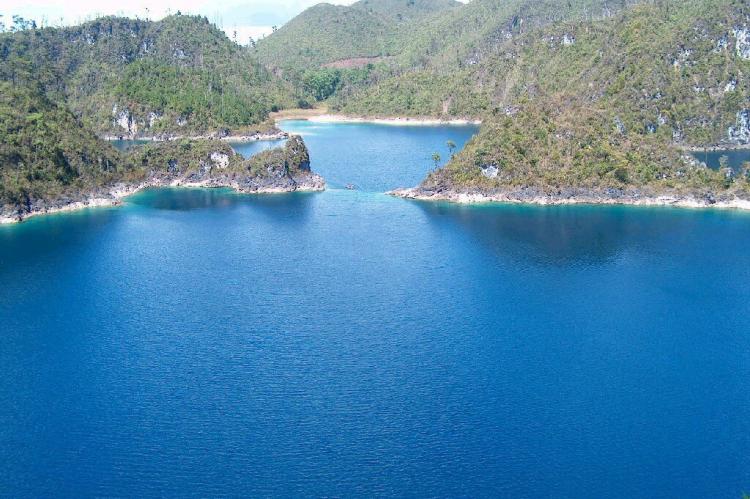 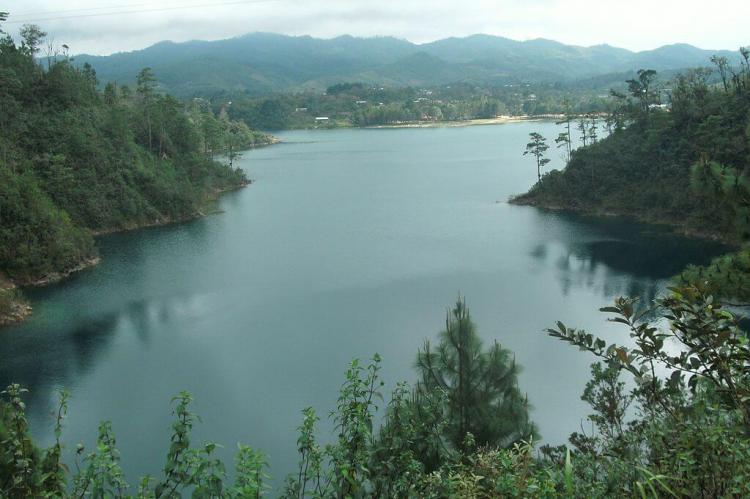 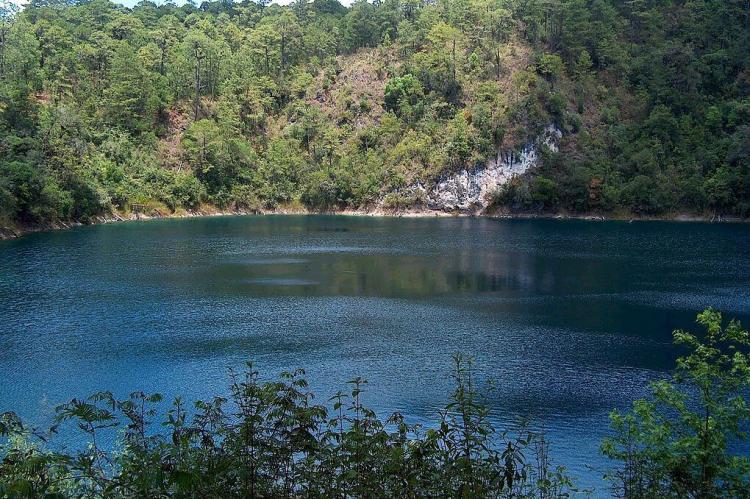 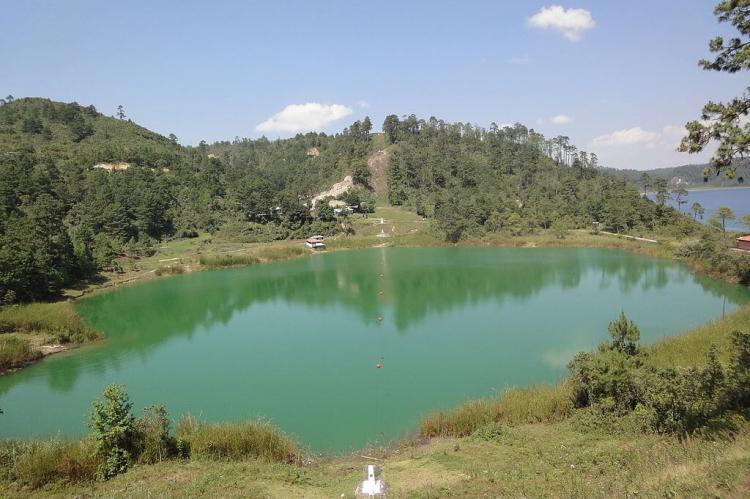 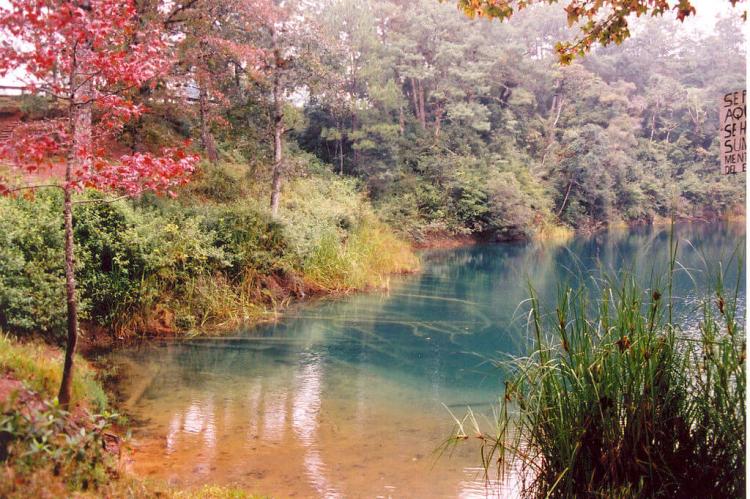 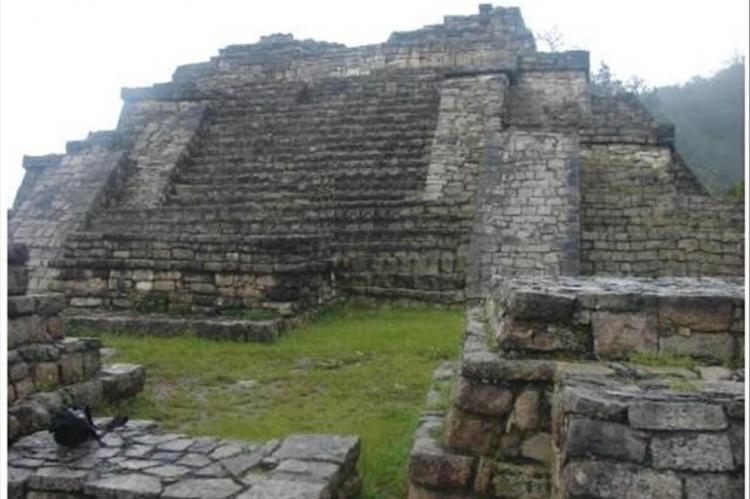 Lagunas de Montebello National Park is located in the southeast region of Chiapas State, Mexico, in the Sierra Madre de Chiapas region, near the border with Guatemala.

Comprising 59 multi-colored lakes in a pine forest, along with two Maya ruins, it was the first National Park in Chiapas when created in 1959. In 2009, the Lagunas de Montebello National Park was designated a Biosphere Reserve by UNESCO.

The main attractions of the Lagunas de Montebello property are its 59 lakes, collectively called the Montebello Lakes. The lakes are famous for their striking colors, which vary due to their different mineral contents, ranging from emerald and turquoise to dark green, and even purple and reddish black.

About 15 of the lakes are easily accessible by car or foot. There are also cenotes and a group of limestone caves called Grutas San Rafael del Arco in the park that can be visited on foot or horseback.

This region corresponds to the floristic regions of Miranda, called central massif and plains and slopes of the north of the central massif. Its physiography includes from small drains to great trenches. There are also big caves and cavities of varied shapes and dimensions.

The summers are very rainy. The average annual precipitation is 1,862 mm (73 in) per year. The principal ecosystems represented in the park are coniferous forest, cloud forest, aquatic and sub aquatic vegetation. Lagunas de Montebello forms part of a high-priority conservation and hydrological basin.

As an important terrestrial priority region, the reserve represents an important biological Mesoamerican corridor and habitat to several migratory and resident species that include at least 277 species of birds, 65 species of mammals, and 35 species of reptiles.

Vegetation is represented mainly by 208 species of trees, 50 species of orchids and an important number of epiphytic and ferns. 106 species are recognized as endangered and 27 as endemic.

Surrounding Lagunas de Montebello, there are numerous communities that maintain some ancestral traditions. Chujs is the principal ethnic group in the region.

Main directions in conservation activities in the property include:

Also within the park boundary are the Maya ruins of Chinkultic, a pre-Columbian city that dates back to the third century and was abandoned in the 13th century.

The archaeological site is not thoroughly excavated and many of the buildings are still hidden under vegetation. There are nearly 200 buildings including several pyramids and a unique asymmetrical ball court, whose hieroglyphic inscriptions indicate it was dedicated in May, 591.