The Historic Center of Lima bears witness to the architecture and urban development of a Spanish colonial town of great political, economic and cultural importance in Latin America.  The city played a leading role in the history of the New World from 1542 to the 18th century. 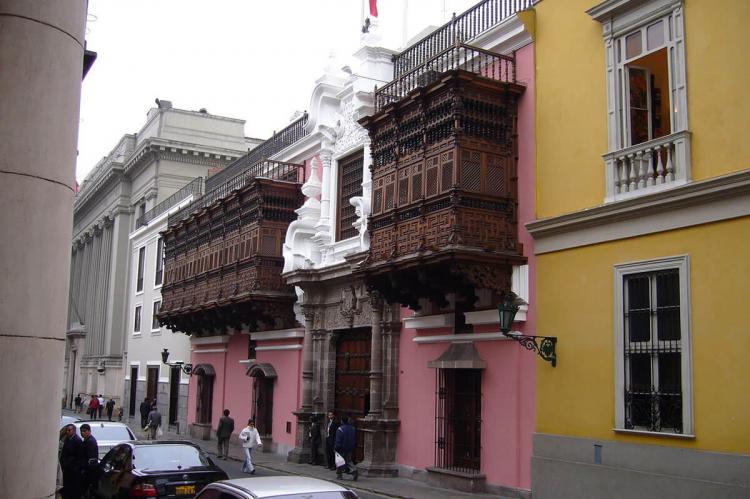 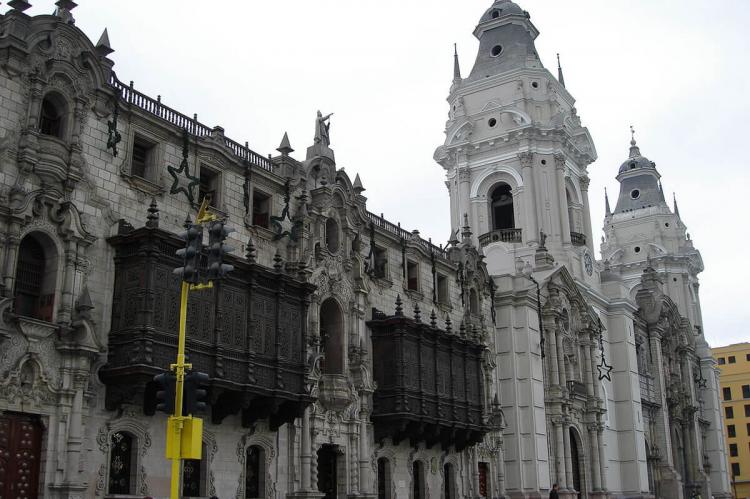 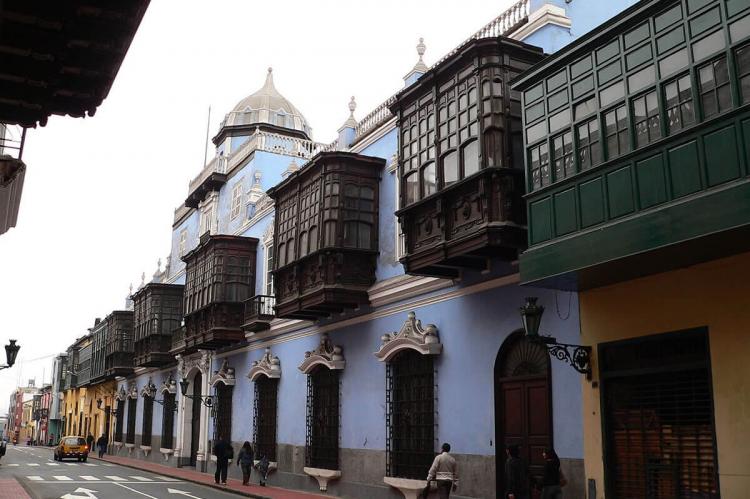 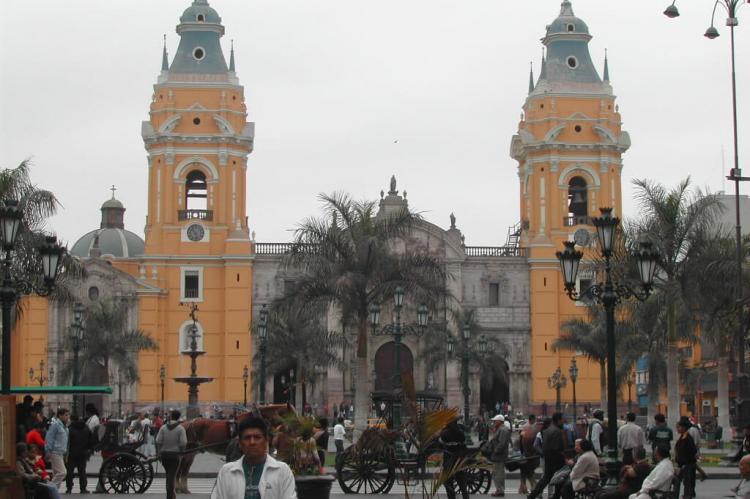 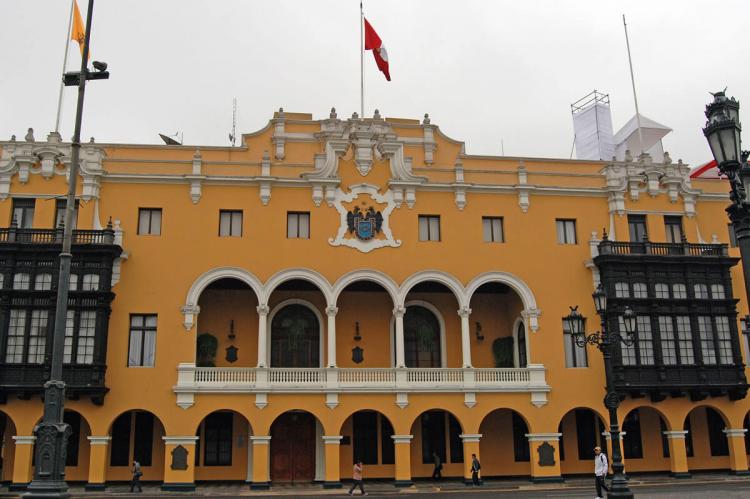 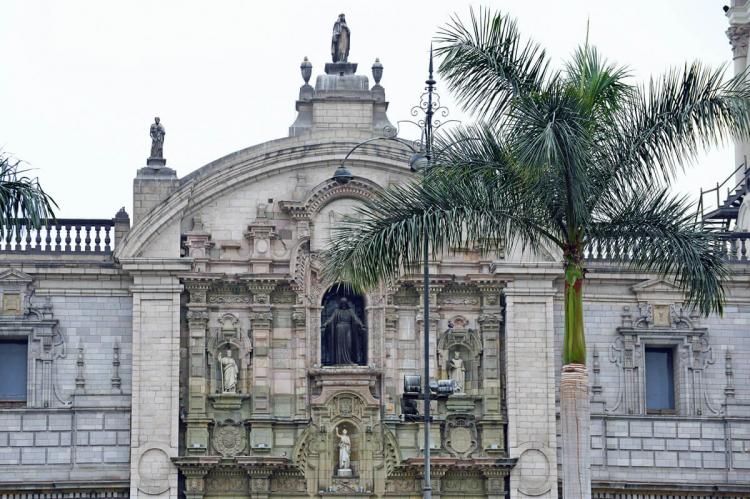 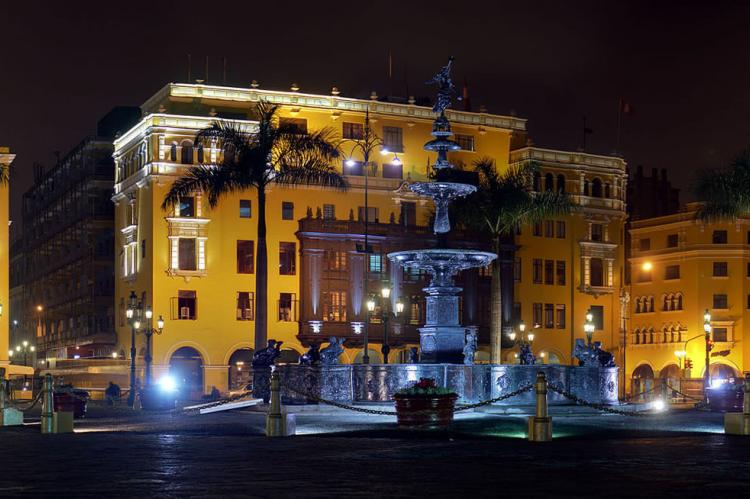 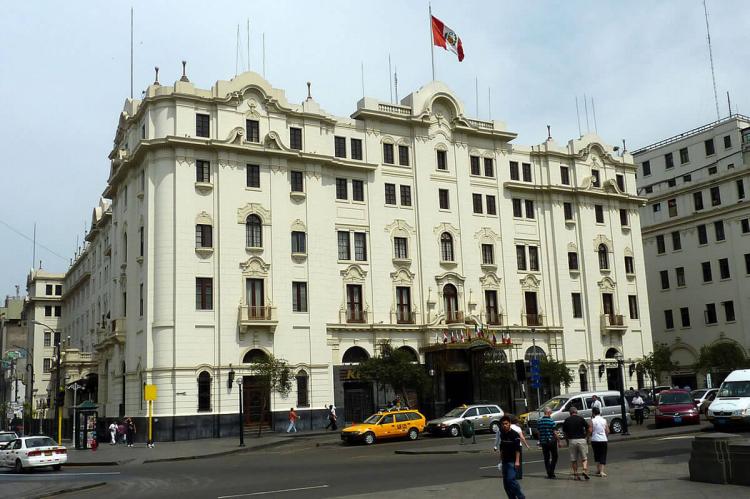 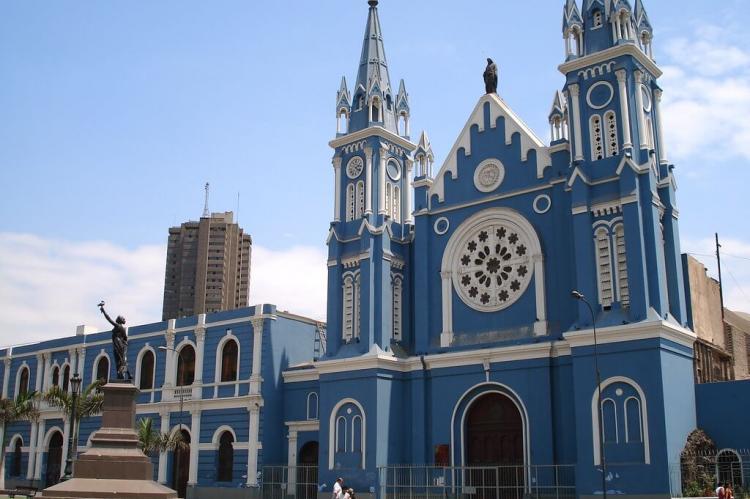 The Historic Center of Lima, known as the 'Ciudad de los Reyes' (City of the Kings), is located in the Rimac valley, and was founded by Spanish conqueror Francisco Pizarro in January 1535 on the territories led by the Chiefdom of Rimac.

Although severely damaged by earthquakes, this 'City of the Kings' was, until the middle of the 18th century, the capital and most important city of the Spanish dominions in South America.

Many of its buildings, such as the Convent of San Francisco (the largest of its type in this part of the world), are the result of collaboration between local craftspeople and others from the Old World.

Lima was the political, administrative, religious and economic capital of the Viceroyalty of Peru and the most important city of the Spanish dominions in South America.

The city played a leading role in the history of the New World from 1542 to the 18th century when the creation of the Viceroyalties of New Granada (1718) and of La Plata (1777) gradually put an end to the omnipotence of the oldest Spanish colony on South America.

The evangelization process brought several religious orders by the end of the XVI century. They gained great recognition which translated into the construction of many churches and convents of great extension and sophistication. Also, hospitals, schools and universities were built. San Marcos University was built in 1551.

Lima’s social and cultural life was organized within these places, thus giving the Historic Center a convent image which characterized the urban profile of the city until half of the XX century.

There, top level artistic creation and production took place and influenced most regions in South America. The demographic change, from the colonial city to today, explains the serious modifications to the urban landscape.

Scant trace of the historic center of Lima can be seen in the present metropolitan area, with the exception of a few remarkable ensembles:

Although urban development in the 20th century (the construction of the Avenida Abancay in 1940) has whittled away at this immense domain, San Francisco still presents an ensemble of convent buildings that is remarkable for its surface area, its coherence, the beauty of the architecture and the richness of interior decorations.

In the XVII century, the city was surrounded by walls until 1870. Many of the public works built during the viceroyalty period are important Historic monuments today:

During this period, Lima’s architecture changed due to several strong earthquakes in 1586, 1687 and 1746. Therefore, buildings were stabilized with adobe and bricks on the first floor and quincha (used during pre-Hispanic times) on the second, thus improving structural behavior during earthquakes.

Civil architecture was characterized by facades, hallways, patios and particularly closed – or "box" - balconies, which slightly varied in style and type during the Republican period, until the end of the XIX century when urban "modernization" started and new architectonic European oriented styles, were introduced.

The historic monuments (religious or public buildings, such as the Torre Tagle palace) which lie within the perimeter of the World Heritage site date from the 17th and 18th centuries and are typical examples of Hispano-American Baroque.

The architecture of the other buildings is often representative of the same period. Thus, despite the addition of certain 19th-century constructions (such as Casa Courret in the Art Nouveau style) to the old urban fabric, the historic nucleus of the town recalls Lima at the time of the Spanish Kingdom of Peru.