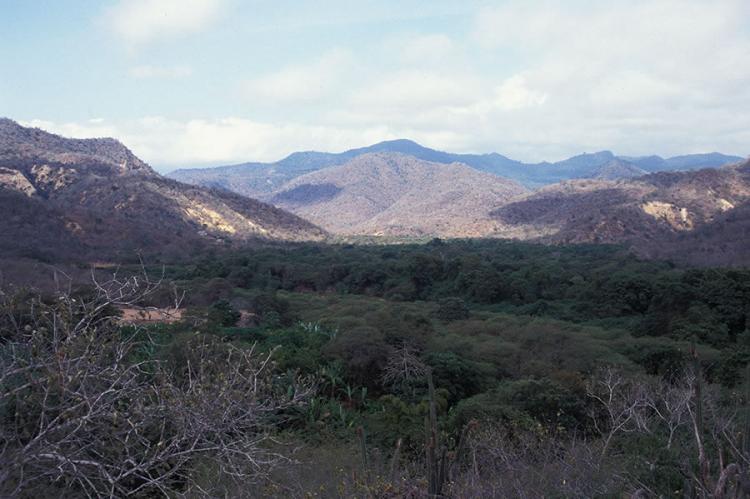 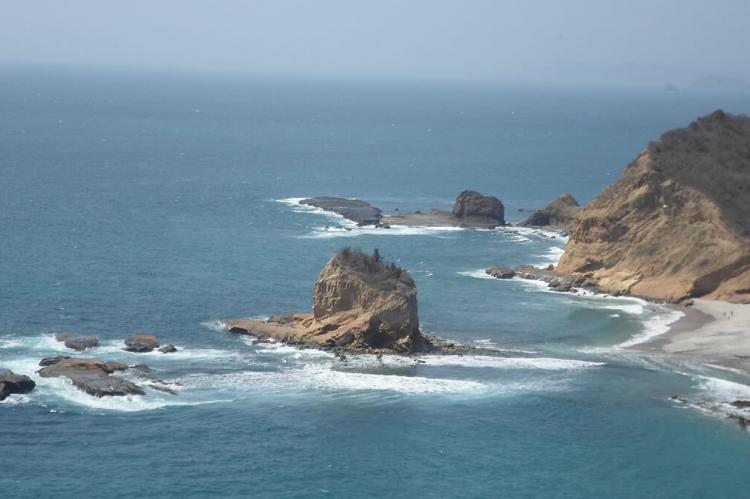 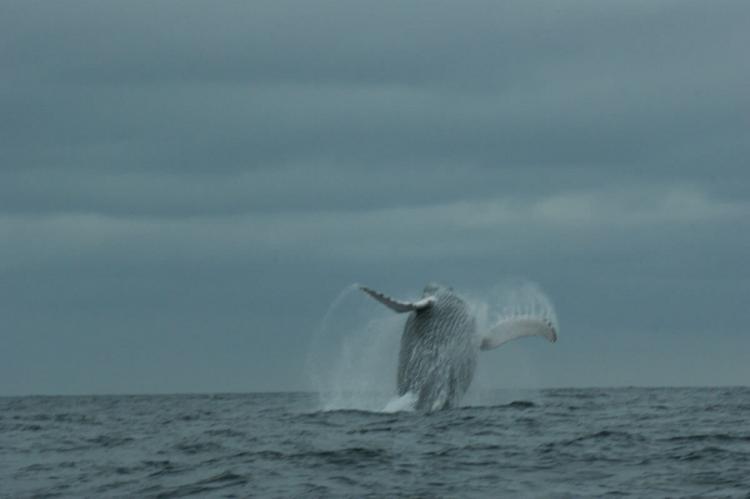 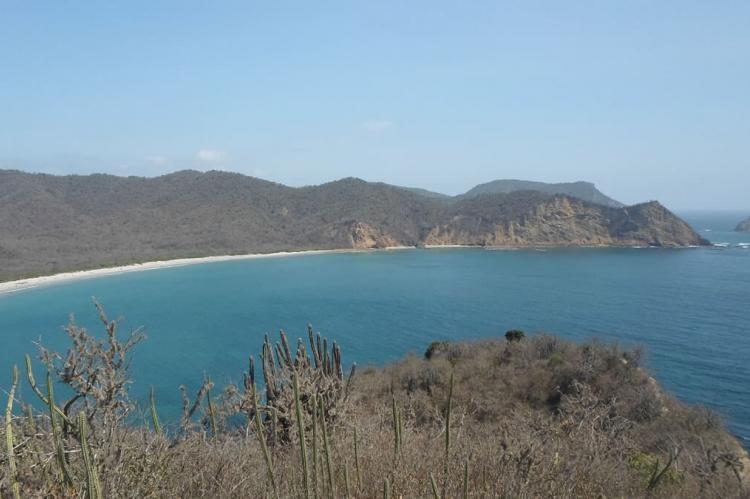 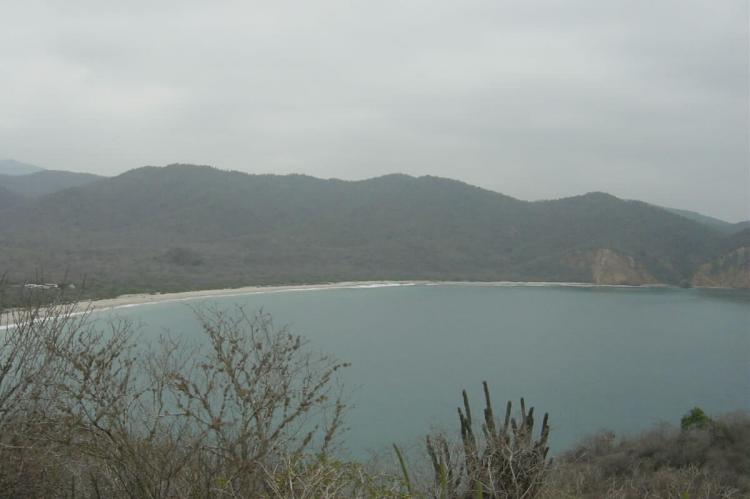 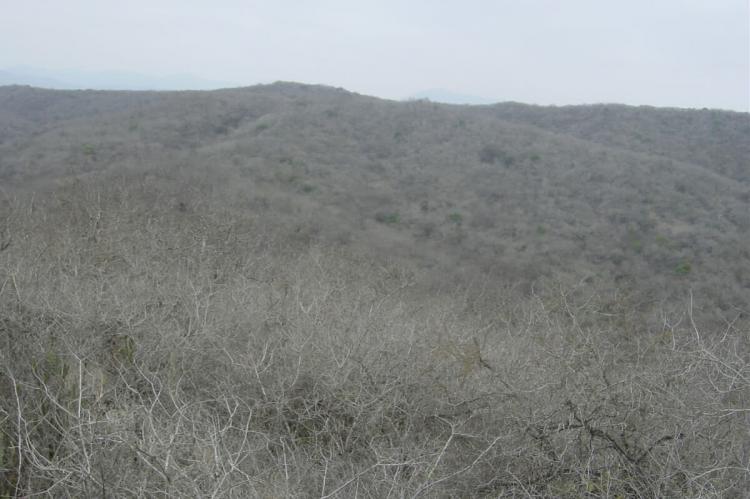 The National Park is located in the Manabí Province near Puerto López and the rural parish of Machalilla, a small fishing village in the vicinity of the park. The area is diverse and consists of three different areas: the north sector, the south sector, and the Isla de la Plata ("Silver Island").

Wildlife includes armadillos, two species of monkeys and birds of more than 270 species. Many of the large mammals in in the park are regionally and locally endangered.

Machalilla National Park is the only habitat outside of the Galapagos Islands of waved albatross. The only known records of the Belted Kingfisher in Ecuador also come from the coastland of Ecuador. The ocean regions of the park also provide a breeding ground for humpback whales.

The forest toward the coast becomes dry scrub where vegetation is scrubby and stunted. Species of flora includes cactus, such as candelabra cactus, and the most representative trees belong to the families: Mimosaceae and Capparidaceae. In the riparian forest are clusters of bamboo and cane as well as large trees (Ficus spp.)

There are some human populations inside the park which have areas of subsistence farming and livestock. The inhabitants are mainly engaged in fishing. However, in many cases tourism holds great importance for the local economy.

The remnants around the park are embedded in a matrix of disturbed areas, dominated by maize, banana, sugarcane and cattle pastures. Machalilla National Park has been threatened by a number of factors, including deforestation, commercial fishing, poaching and the ecological impact of the tourist industry.

In 1991, The Nature Conservancy, the United States Agency for International Development and a group of partner organizations across Latin America and the Caribbean began contributing funds for conservation as part of the Parks in Peril (PiP) program.