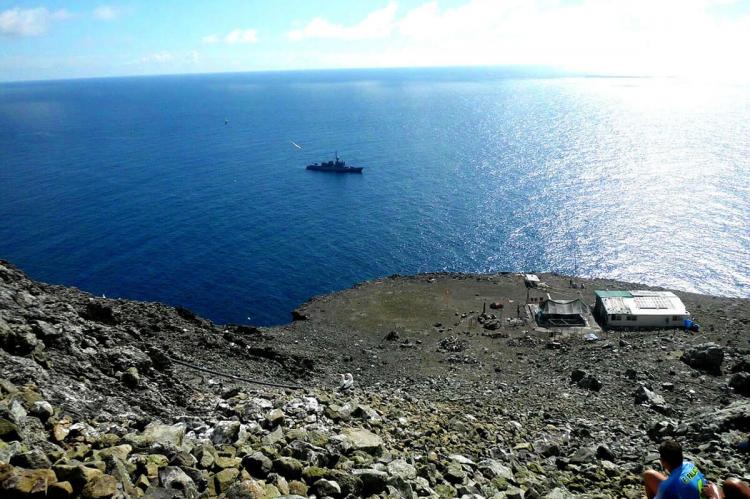 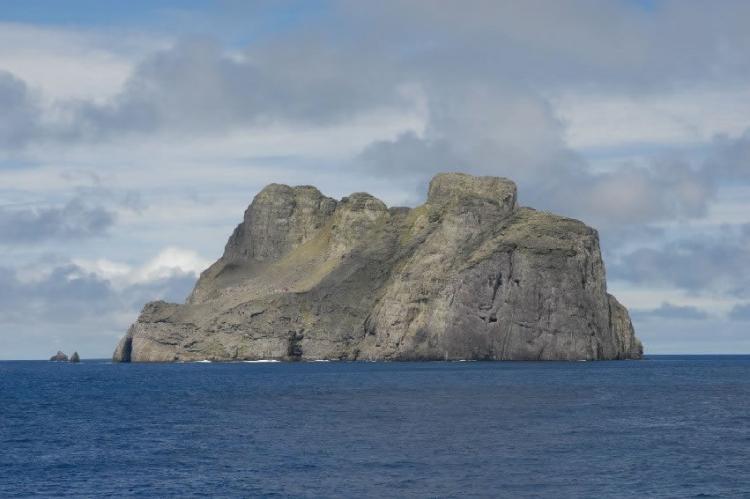 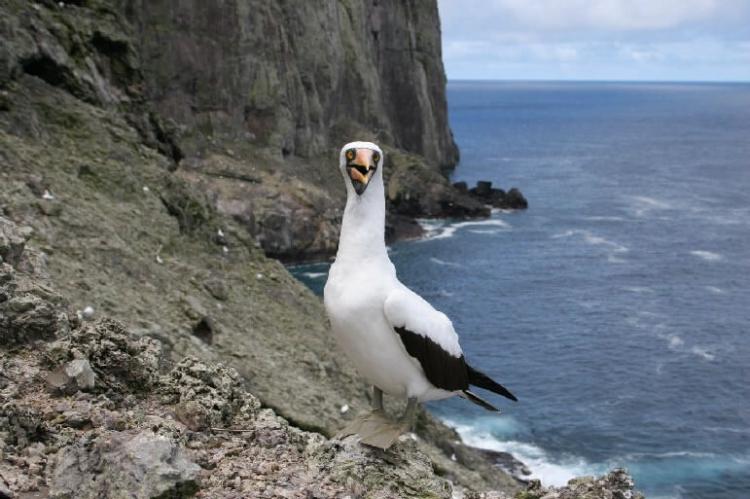 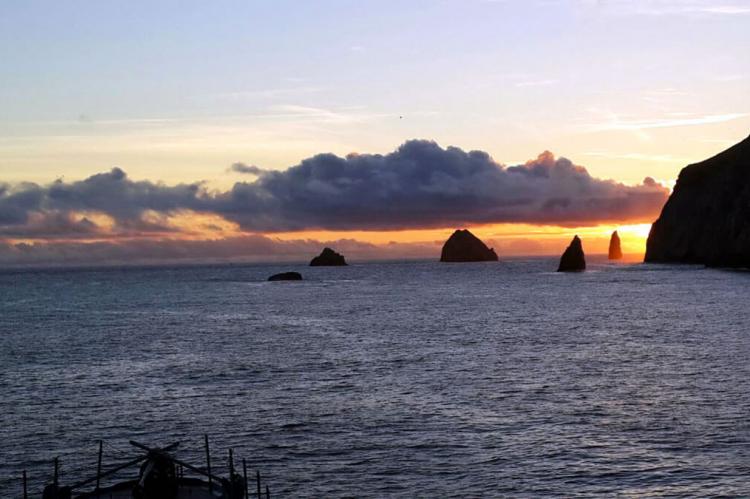 Malpelo Island and its rocky outcroppings, represents the highest elevation of the enormous underwater Malpelo Ridge. Despite its small size the island is believed to play an important role as an aggregation point for the reproduction of numerous marine species.

It is the only island that rises above the surface from the Malpelo Ridge, which is a solitary volcanic submarine ridge. The ridge extends in a northeast-southwest direction with a length of 300 km (190 mi) and a width of 100 km (62 mi). The island is surrounded by a number of offshore rocks.

Due to the remoteness and protection efforts the conservation status of the property is excellent, making Malpelo one of the top diving destinations in the World.

The Malpelo Fauna and Flora Sanctuary is a large marine protected area, located some 506 km off the Pacific coast of Colombia. This World Heritage Site includes the barren Malpelo Island and the surrounding marine environment.

This vast marine park, the largest no-fishing zone in the Eastern Tropical Pacific, provides a critical habitat for internationally threatened marine species, and is a major source of nutrients resulting in large aggregations of marine biodiversity.

It is in particular a ‘reservoir' for sharks, giant grouper and billfish and is one of the few places in the world where sightings of the short-nosed ragged-toothed shark, a deep water shark, have been confirmed.

Widely recognized as one of the top diving sites in the world, due to the presence of steep walls and caves of outstanding natural beauty, these deep waters support important populations of large predators and pelagic species.

Aggregations of over 200 hammerhead sharks and over 1,000 silky sharks, whale sharks and tuna have been recorded in an undisturbed environment where they maintain natural behavioral patterns.

The vast majority of the property, 857,465 ha (2,118,840 acres), is a "marine wilderness" constituting the largest no-fishing zone in the Eastern Tropical Pacific. The rugged underwater topography includes steep walls, caves and tunnels, reaching a depth of around 3,400 m (11,150 ft).

Jointly with the local confluence of several oceanic currents, this complex terrain is the basis for highly diverse marine ecosystems and habitats.