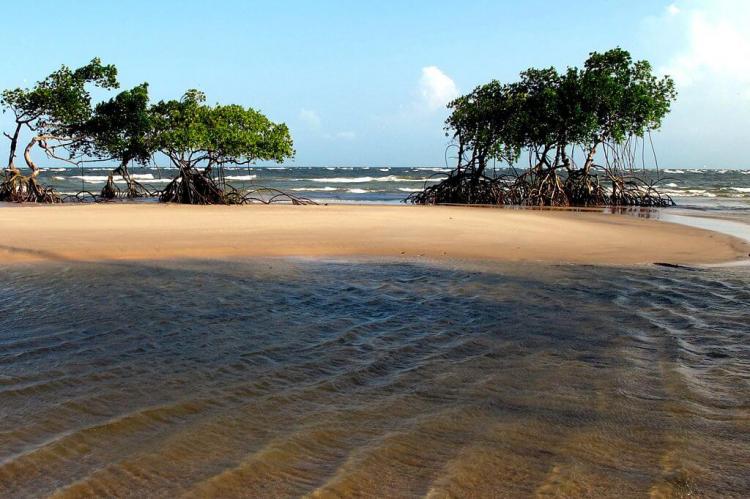 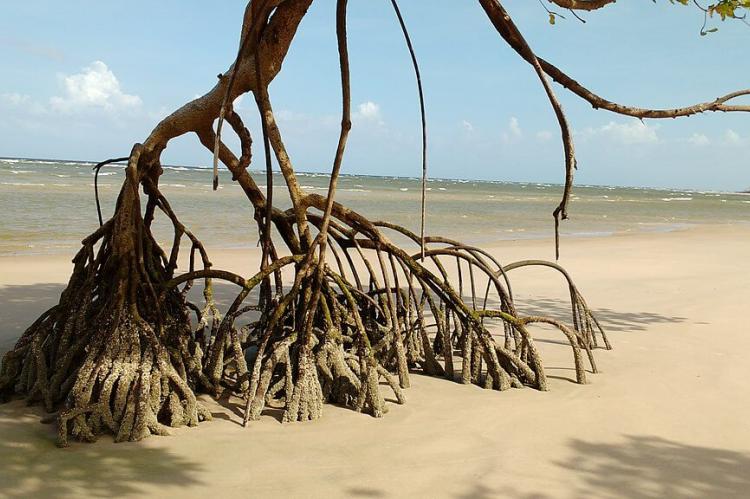 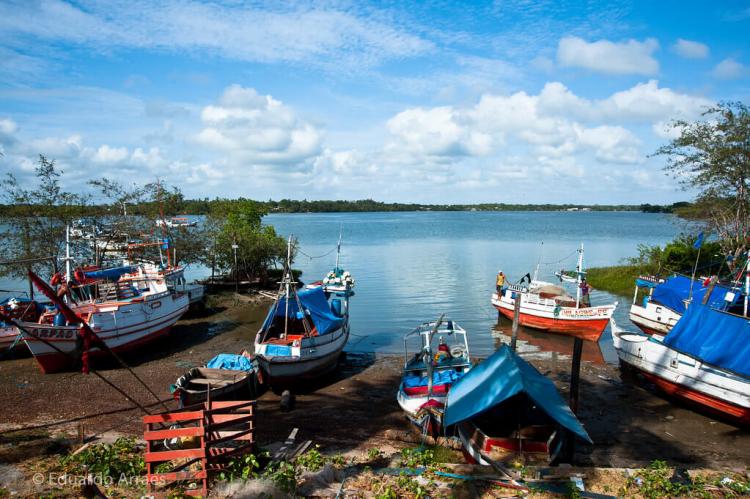 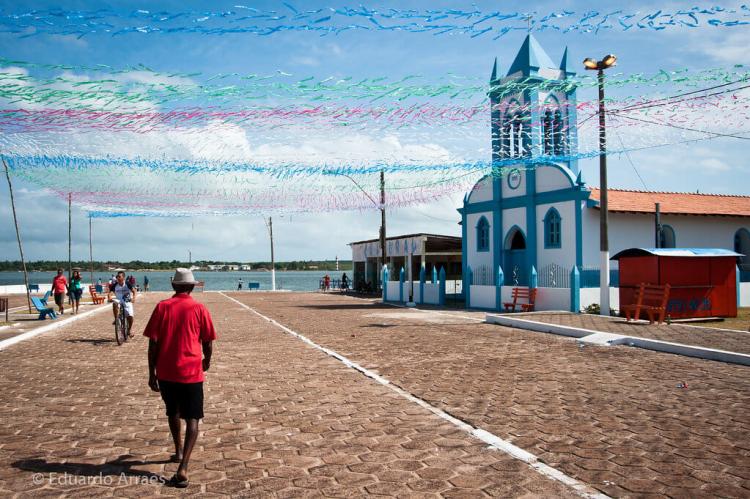 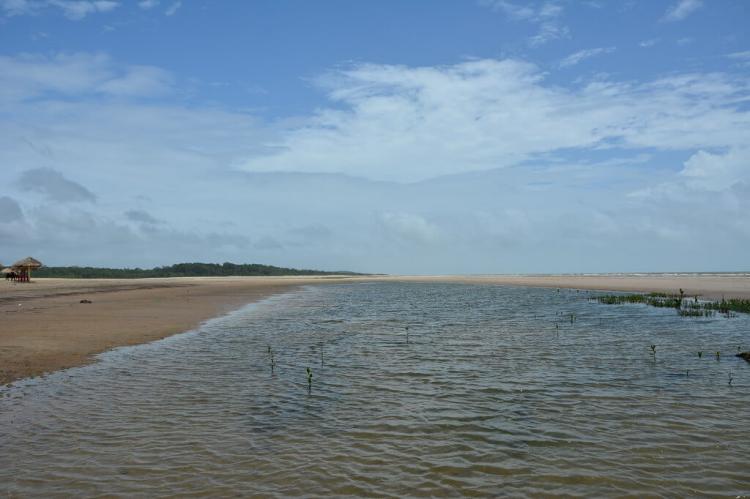 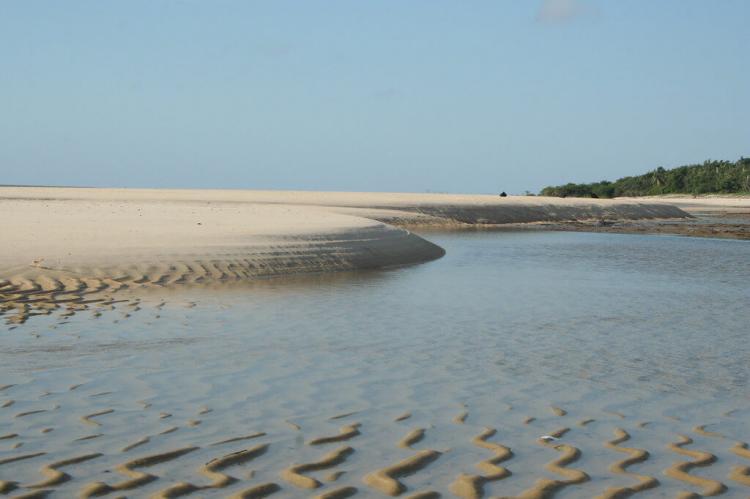 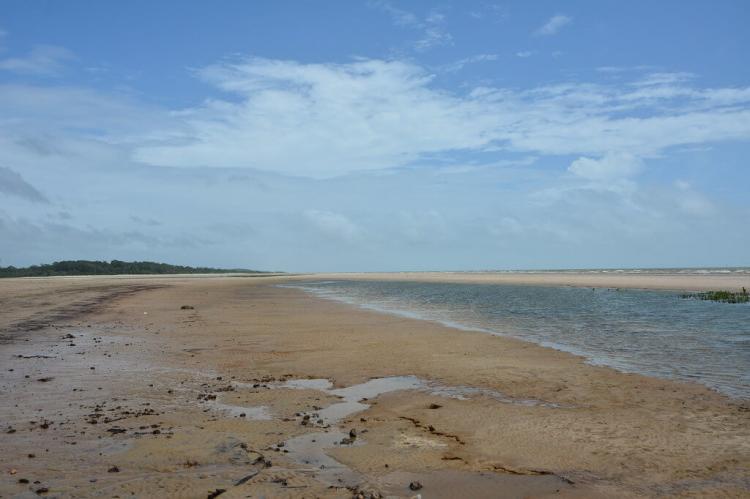 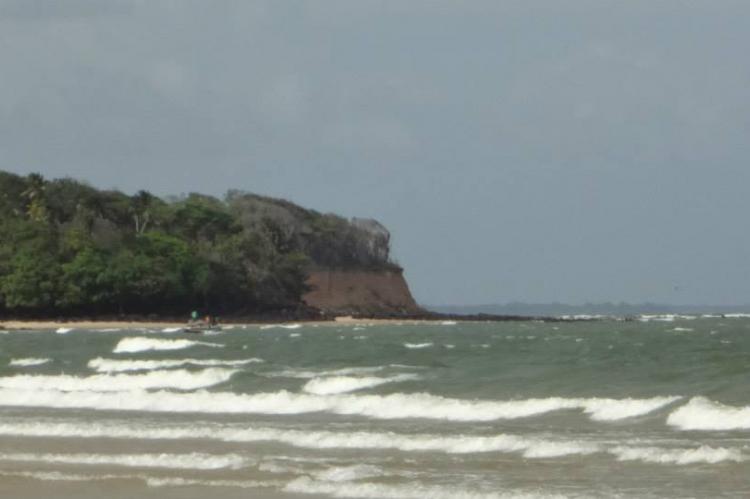 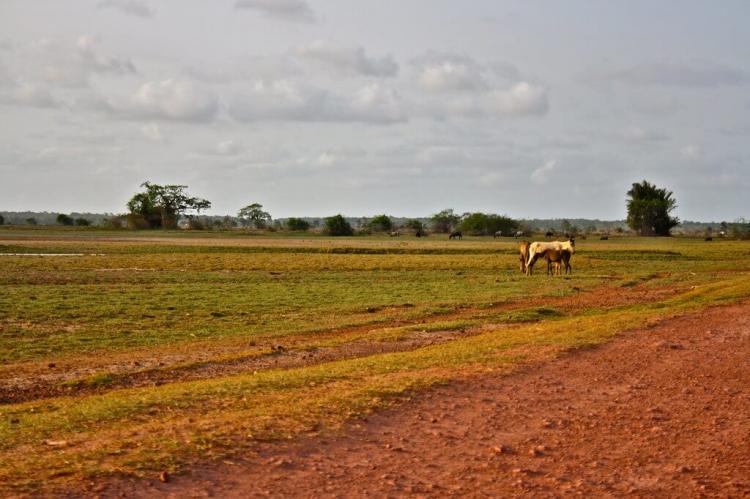 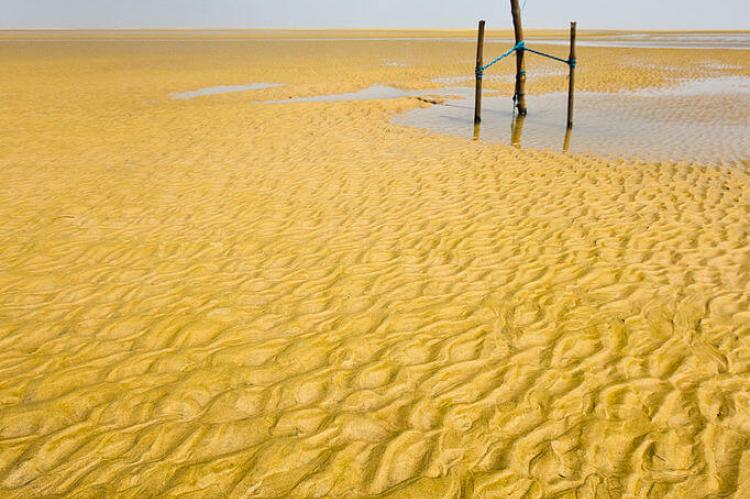 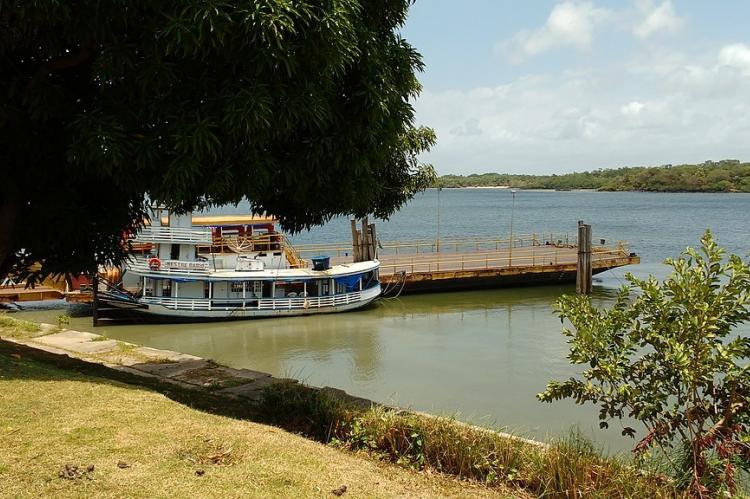 The Marajó Archipelago is the largest fluvial-maritime archipelago on Earth. Located in the states of Amapá and Pará in Brazil, it is formed by approximately 2,500 islands.

The main island of the archipelago also has the name of Marajó, which is considered, due to its size, as the largest coastal island in Brazil. It extends from the mouth of the Amazon River to the Atlantic Ocean.

The aquatic and forming limits of the archipelago are:

The Marajó várzea ecoregion covers this region of sedimentary islands and floodplains. This area is flooded twice daily as the ocean tides push the river waters onto the land. Islands are numerous throughout the region.

The flooded forests provide food for a wide variety of fruit-eating fish, aquatic mammals, birds and other fauna. Cattle and water buffalo ranching and large-scale commercial logging are the main threats to this ecoregion.

From approximately 400 BC to 1600 AD, the archipelago was the site of an advanced Pre-Columbian society called the Marajoara culture, which may have numbered more than 100,000 people at its peak. 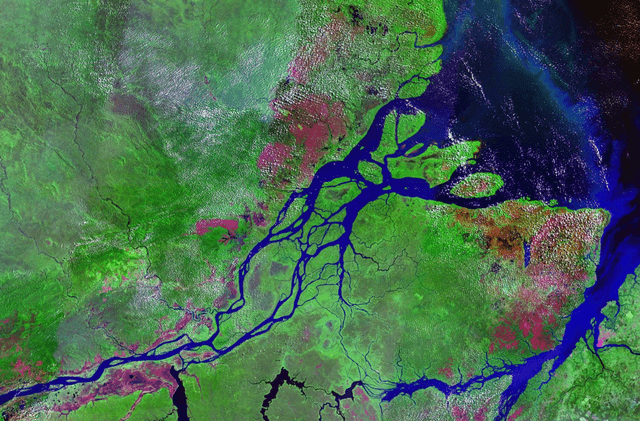 Satellite image of the mouths of the Amazon River in Brazil with Marajó Archipelago in the center, the city of Macapá on the left and the city of Belém on the right (in red).

The Marajó Archipelago Environmental Protection Area strives to protect the archipelago of fluvial marine islands where the Amazon and Tocantins rivers converge and enter the Atlantic Ocean.

Marajó Island (Ilha de Marajó) in the Amazon River delta is the world’s largest fluvial island (i.e., one produced by sediments deposited by a stream or river).

Geographically, Marajó Island is naturally divided into two halves: its eastern half with relatively large savannas and its western half with sweeping forest. Most of the giant island is subject to seasonal or tidal flooding.

Numerous tidal rivers less than approximately 100 km long slice through the western, forested region. The eastern interior of Marajó forms an enormous inland basin that collects rainwater, which inundates the area for about six to eight months annually.

The climate of the island is tropical savanna and rain falls seasonally from January to July. Annual rainfall ranges between 2,000-2,500 mm (80-100 in). During the rainy season, approximately 70% of the island floods.

These huge flooded forests are related floristically to the Amazon River floodplain forest. Mangroves, which probably account for less than 10 percent of all floodable forest on the island, are found mostly along the northern coast as well as inland along Marajó Bay.

The main flow of the Amazon River passes to the north of Marajó Island but numerous furos, or narrow channels, direct part of its water into the Pará River, an estuary that separates the island from the mainland to the south. This flooded area captures nutrient-rich soils which are carried down the river. Tidal activity floods the region twice daily.

Vegetation is shorter than surrounding areas, plant diversity is lower and palms dominate. Fauna diversity is richer. Avifauna is particularly rich, with about 540 species.

Evidence of human habitation on Marajó dates back to the early Holocene period (3,000 to 8,000 b.p.). The island was home to the Pre-Colombian Marajoara culture which, according to evidence, developed elsewhere and then moved to the island.

Around 1900, Indian water buffalo were introduced into the Marajó ecology. According to local tradition, water buffalo that were originally intended for British Guiana arrived via a shipwreck.

Today, the island is known for its large water buffalo population that are raised commercially for meat and transportation needs.