The Mexican Plateau, also known as the Mexican Altiplano, is a large arid to semiarid plateau that occupies much of northern and central Mexico. The plateau consists of the vast Mesa del Norte (Northern Plateau) and the smaller but heavily populated Mesa Central. 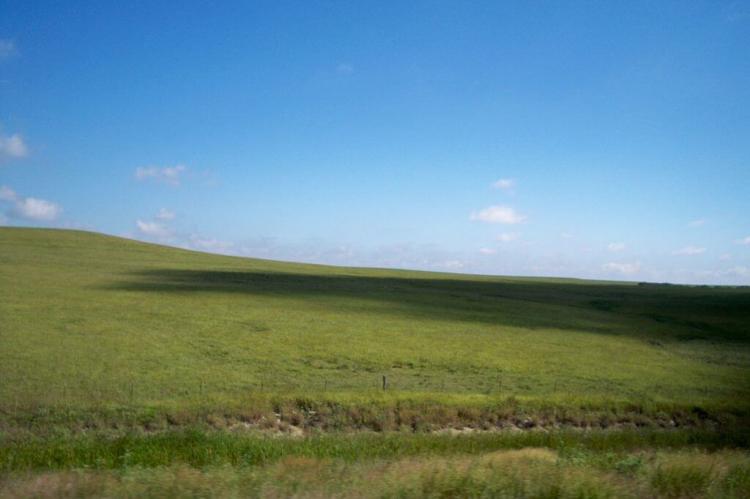 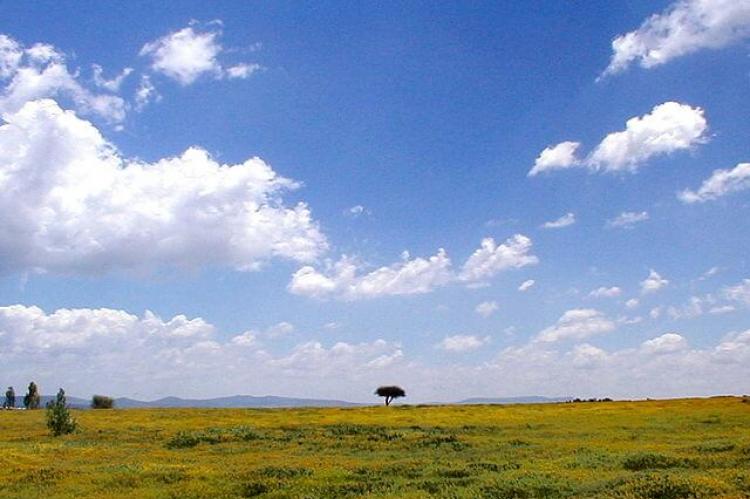 The Mexican Plateau, also known as the Mexican Altiplano, is a large arid to semiarid plateau that occupies much of northern and central Mexico. The plateau consists of the vast Mesa del Norte (Northern Plateau) and the smaller but heavily populated Mesa Central.

Averaging 1,825 m (5,988 ft) above sea level, the Mexican Plateau extends from the United States border in the north to the Trans-Mexican Volcanic Belt in the south. It is flanked by the Sierra Madre Occidental and Sierra Madre Oriental to the west and east, respectively.

Various narrow, isolated ridges cross the Mesa del Norte and numerous depressions also dot the region, the largest of which is the Bolsón de Mapimí.

The Mesa Central comprises the southern section of the Mexican Plateau extending south from the Zacatecas Mountains to the Bajío, a fertile region at the northern base of the Cordillera Neo-Volcánica. The southern plateau is higher than its northern counterpart, lying at elevations of 1,800 - 2,300 m (6,000 - 7,500 ft).

The Mesa Central is also considerably wetter than the Mesa del Norte, the northern section of the Mexican Plateau. In areas of high volcanic activity, numerous blocked streams and rivers have formed extensive shallow lakes and swamps on the mesa. Significant lakes include Chapala, Pátzcuro and Cuitzeo.

The southern plateau contains numerous valleys originally formed by ancient lakes. It extends across the states of Aguascalientes, Jalisco, Zacatecas, Guanajuato, Querétaro and Michoacán. Several of Mexico's most prominent cities, including Guadalajara, are located in the valleys of the southern plateau.

The Central Mexican matorral covers much of the southern plateau, with the subtropical Bajío dry forests occupying the lower portions of the Lerma–Río Grande de Santiago basin.

Higher altitudes are covered by Mixed Forests, then Temperate Coniferous Forests up to the snow line which occurs at the tops of the volcanoes that surround the southern and western edges.

A temperate climate, relatively abundant rainfall and rich alluvial and volcanic soils create favorable agricultural conditions and much of the land supports extensive farming as well as cattle grazing in some of the drier basins.

Significant crops include corn (maize), beans, wheat, and sugarcane. Sugar refineries and grain mills are located in Guadalajara. Other important industries are textiles, cement, and chemicals.