The Argentine Monte, or Low Monte, is an ecoregion of dry thorn scrub and grasslands in Argentina. It is one of the driest regions in the country. Human settlements are mainly near water supplies such as rivers or oases. 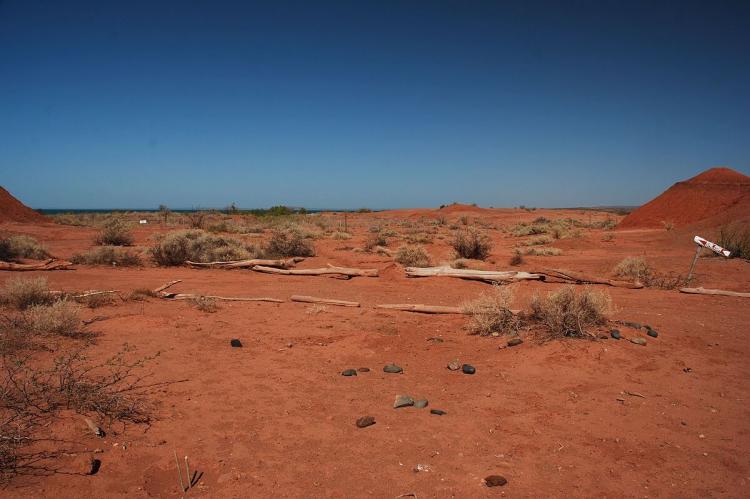 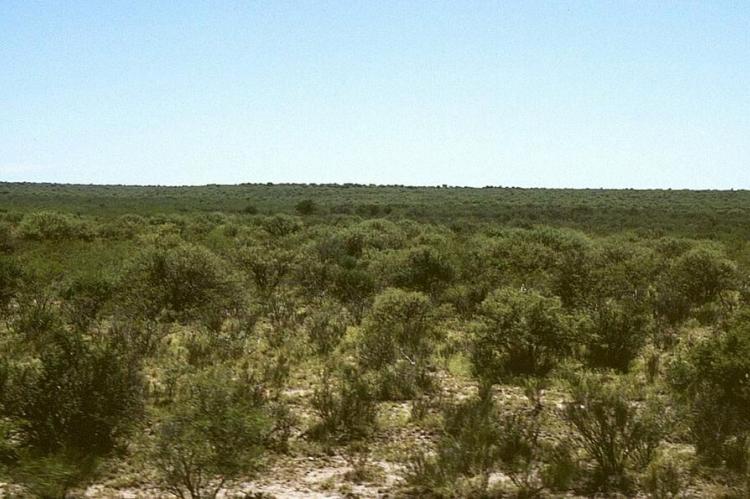 The Monte Desert is a South American ecoregion, lying entirely within Argentina and covering approximately the submontane areas of Catamarca, La Rioja, San Juan, San Luis and Mendoza Provinces, plus the western half of La Pampa Province and the extreme north of Río Negro Province.

The desert lies southeast of the Atacama Desert in Chile, north of the larger Patagonian Desert, east of the Andes and west of the Sierra de Córdoba.

The delineations between the Monte Desert, the Atacama Desert, and the Patagonian Desert are not exact and the desert seems to be more-or-less continuous with the other two nearby deserts.

The geography of the land is very similar to that of the interior Patagonian Desert, with volcanic sediments, piedmont plains, large mountain blocks and many usually dry salt lakes.

The major river is the Río Colorado and its tributary the Río Desaguadero, which meet in the south of the region and provide its principal source of irrigation water for wine crops.

Due to the region lying on the eastern, or leeward, side of the Andes and west of the Sierra de Córdoba, it experiences very little rain. These rain shadow effects are the primary reason for the aridity of the region and the formation of the Monte and other nearby deserts.

Although a difference between this desert and the other two deserts is the lack of intensity of effect from the cold water currents off the South American coast for the Monte Desert. This allows the desert to support a wider variety of life than the other two more extreme deserts.

The flora of the region is much more diverse than the nearby Patagonian Desert (which contains mainly shrubs and grasses) and the Atacama Desert (which is pretty much devoid of life). Shrubs and grasses are not only common, but tall cacti even appear in the more hospitable areas of the desert.

The fauna of the area is also very similar to that of the Patagonian Desert, only in greater diversity and number due to the Monte's more hospitable conditions. Small mammals like mice abound and larger animals like the guanaco and burrowing owl can be found as well.

The Argentine Monte, or Low Monte, is an ecoregion of dry thorn scrub and grasslands in Argentina. It is one of the driest regions in the country. Human settlements are mainly near water supplies such as rivers or oases.

The Argentine Monte is located in north-central Argentina, and has an area of 40,895,912 ha (101,056,000 acres). It is to the east of the Andes and extends from Salta Province in the north to Chubut Province in the south. It covers the eastern foothills of the Andes.

The ecoregion is by far the driest part of Argentina. The Argentine Monte is in the neotropical realm, in the temperate grasslands, savannas and shrublands biome.