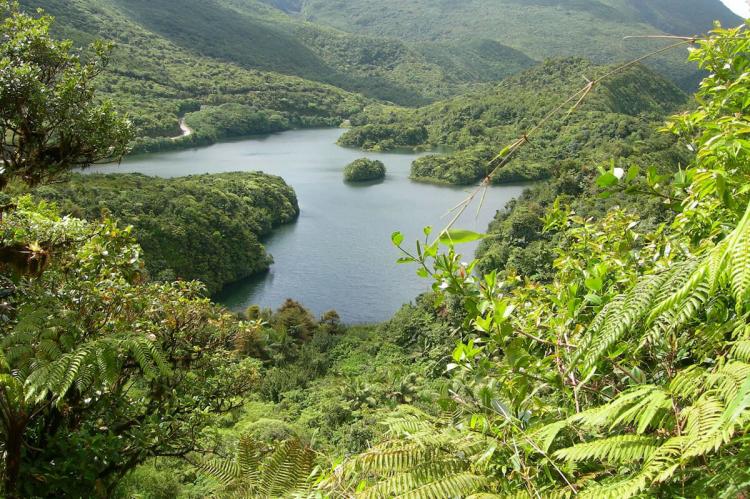 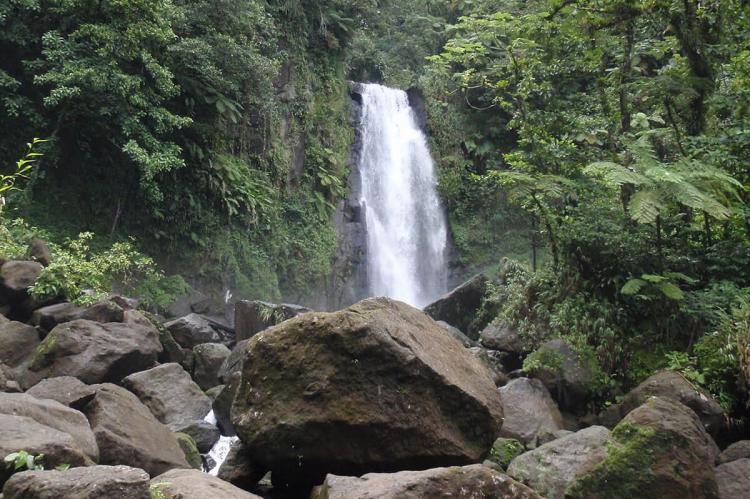 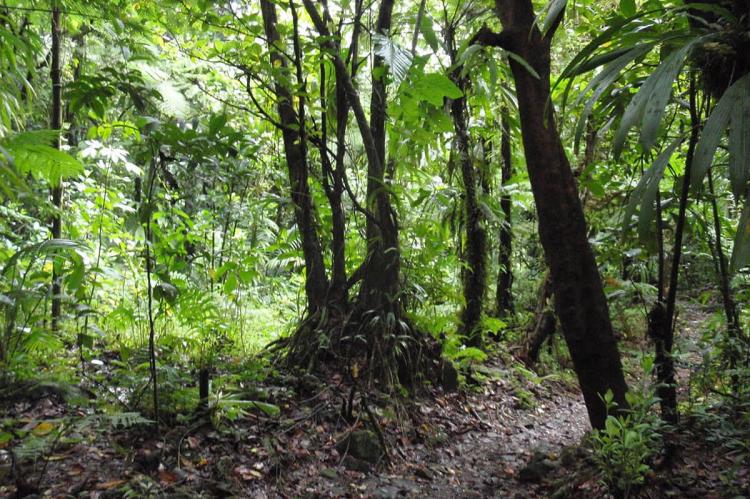 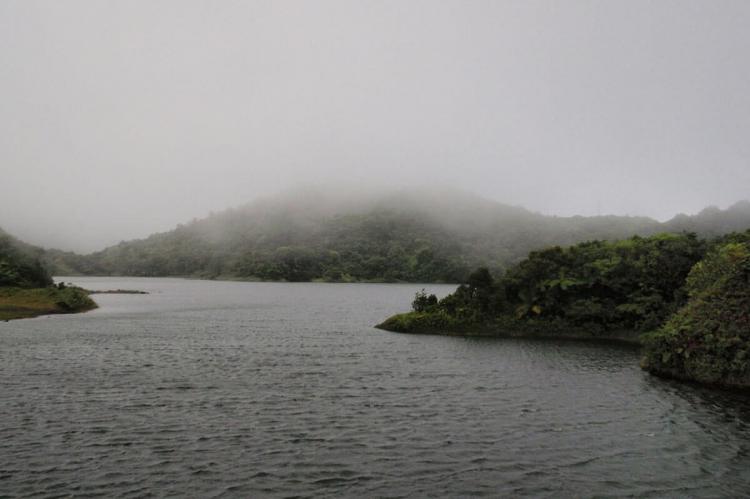 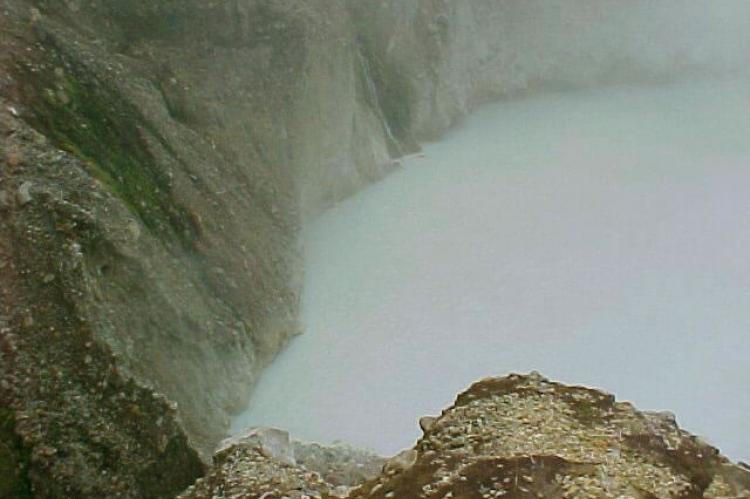 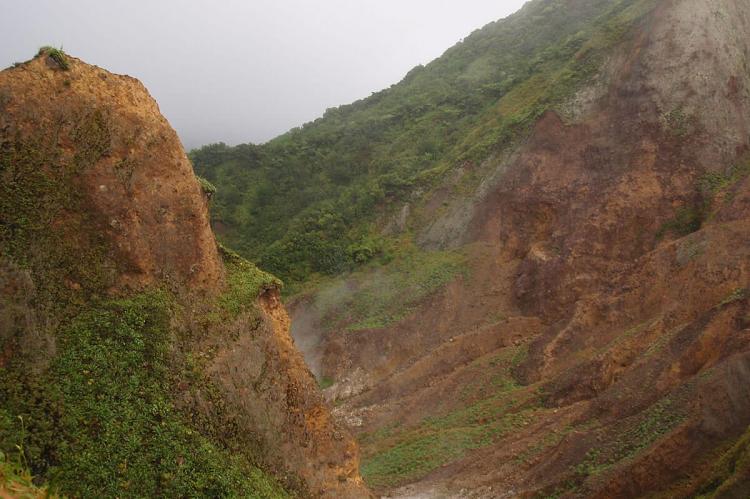 Morne Trois Pitons National Park is a World Heritage Site located in Dominica. This area was established as a national park by the Dominican government in July 1975, the first to be legally established in the country.

A rugged mountain range featuring steep volcanoes and deep canyons forms the natural spine of Dominica, a volcanic island of the Lesser Antilles. The park is named after its highest mountain, Morne Trois Pitons, meaning mountain of three peaks.

Morne Trois Pitons National Park protects a scenically striking part of the mountain range, in the central and southern highlands, with an extension of 6,857 ha (16,944 acres): roughly 9 percent of the country’s land area.

Features within the park include the Valley of Desolation, a region of boiling mud ponds and small geysers; the Boiling Lake, Titou Gorge, and Emerald Pool.

Together with the richest biodiversity in the Lesser Antilles, Morne Trois Pitons National Park presents a rare combination of natural features of World Heritage value.

The centerpiece is Morne Trois Pitons, one of five live volcanic centers within the park. Above 1,300 m.a.s.l. (4,265 f.a.s.l.), this spectacular dome complex is the highest peak within the property.

The park's landscape is dominated by the extreme relief covered by various types of tropical forest against the dramatic backdrop of diverse volcanic topography and features.

The scenic beauty is further complemented by numerous natural lakes and pools, including Boeri Lake and Freshwater Lake, the country’s largest lakes. Countless rivers and creeks originate in Morne Trois Pitons National Park, often forming magnificent waterfalls on their way towards the ocean.

Within the Morne Trois Pitons National Park there are massive volcanic piles surrounded by precipitous glacis slopes and soufrieres, in particular the Grand Soufriere or Valley of Desolation.

In this large amphitheater-like area surrounded by mountains, the volcanic activity is displayed in the form of streams of various colors interspersed with fumaroles and hot springs, bubbling mud ponds and the aptly named Boiling Lake.

The latter is a massive hot spring with a water temperature of about 95°C. Surrounded by steep cliffs, the lake is one of the largest of its kind in the world. It constantly bubbles and churns, with steam emitting an almost surreal sound. Water level and coloration vary greatly.

The barren vegetation in the Valley of Desolation contrasts sharply with the lush vegetation dominating the landscape elsewhere. The rugged and abrupt relief results in a highly varied mosaic of vegetation and habitats. At least five forest types can be distinguished, including rare Elfin or cloud forest at the highest elevations.

Overall, the forests are in a remarkably good conservation state within a region that has otherwise lost most of its historic forest cover.

The Morne Trois Pitons National Park is known for its rich, partially endemic flora and remarkable fauna. The property boasts major freshwater resources, including the headwaters of the streams and rivers in the southern half of the island.