The National Archaeological Park of Tierradentro is located in southwestern Colombia within the Cordillera Central of the Colombian Andes. The World Heritage Site contains all known monumental shaft and chamber tombs of Tierradentro culture, the largest and most elaborate tombs of their kind. 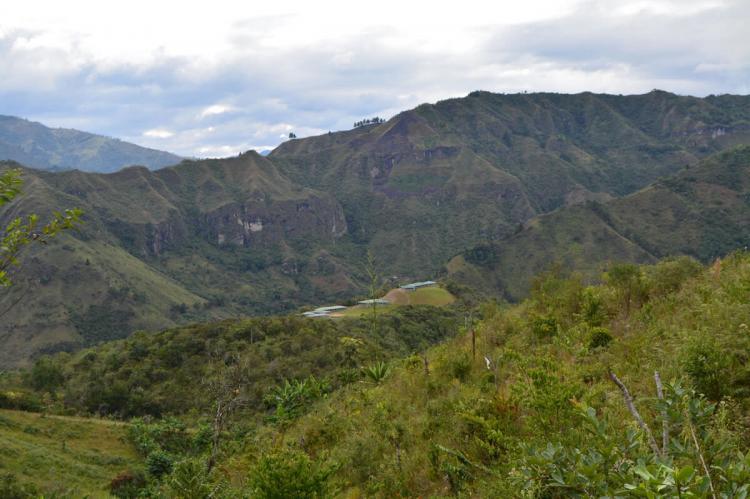 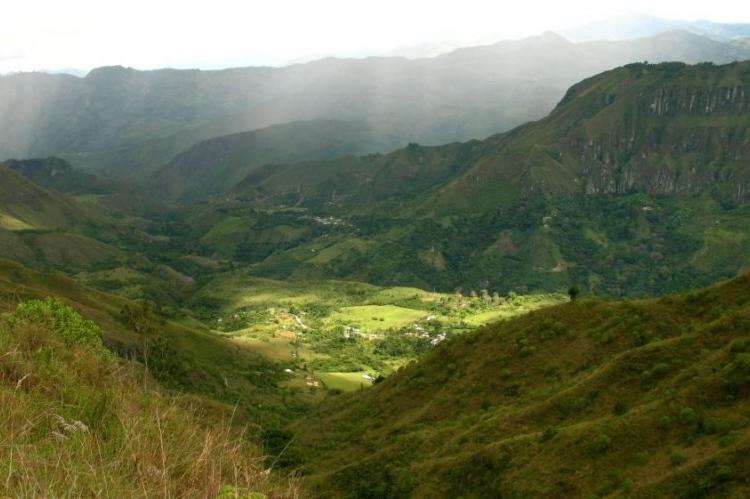 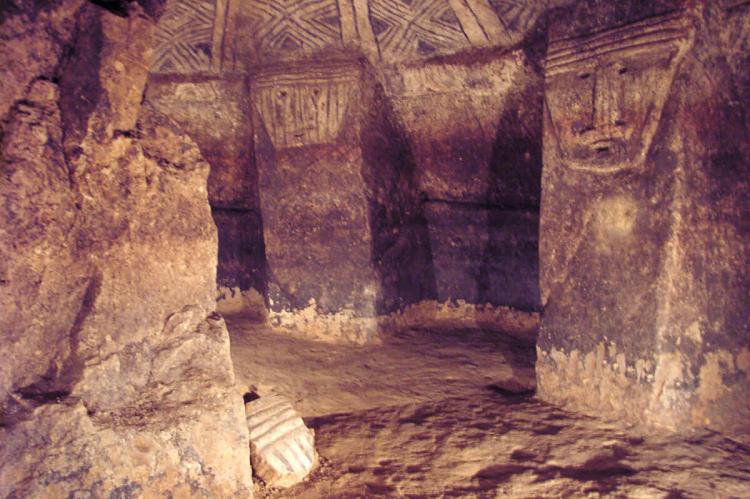 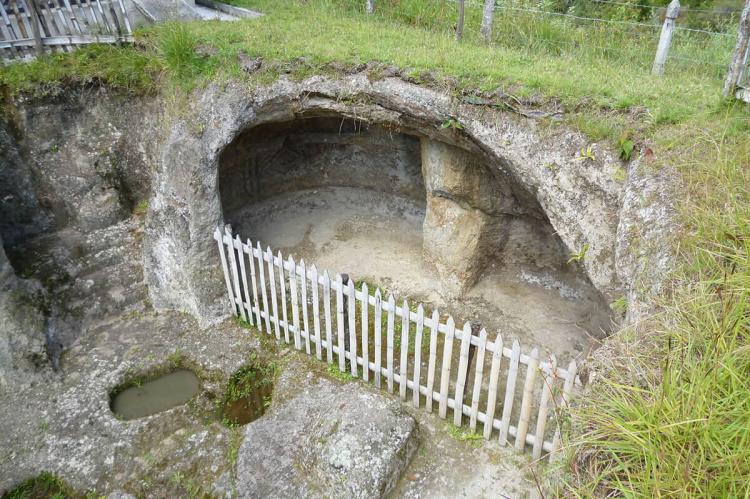 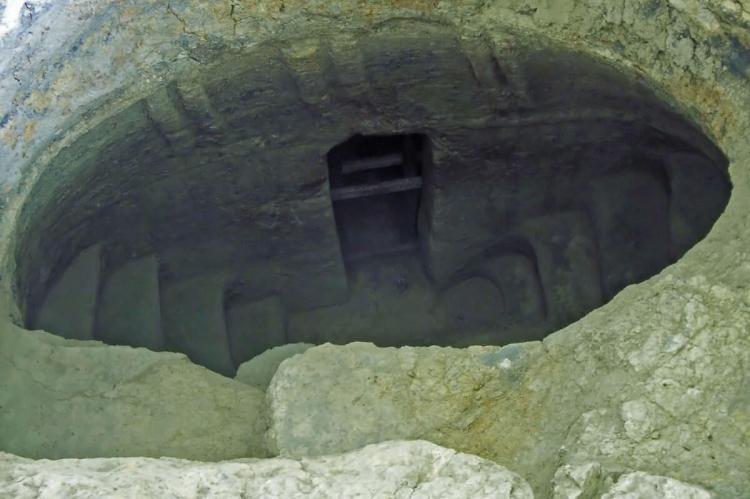 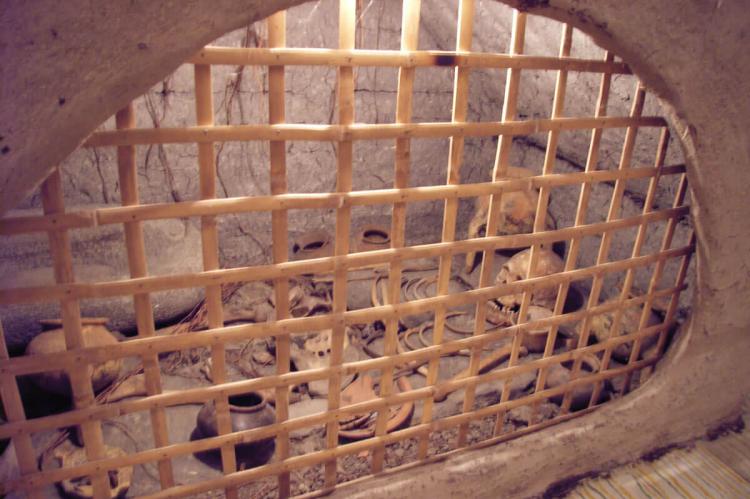 The National Archaeological Park of Tierradentro is located in southwestern Colombia within the Cordillera Central of the Colombian Andes, in the municipality of Inzá, department of Cauca.

Tierradentro is one of the ancient Pre-Columbian cultures of Colombia. It started to flourish around 200 BC, and continued into the 17th century.

Four areas, dispersed over a few square kilometers, make up the archaeological park: Alto de San Andrés, Alto de Segovia, Alto del Duende, El Tablón and as a site of importance but outside the park boundary the Alto del Aguacate.

The World Heritage Site contains all known monumental shaft and chamber tombs of Tierradentro culture, the largest and most elaborate tombs of their kind.

Tierradentro holds the largest concentration of pre-Columbian monumental shaft tombs with side chambers, known as hypogea, which were carved in the volcanic tuff below hilltops and mountain ridges.

The degree of complexity achieved by the architecture of these tombs, with chambers that resemble the interior of large houses, is evident in the admirable carving in tuff of the stairs that give access to a lobby and the chamber, as well as in the skilful placement of core and perimeter columns that required very careful planning.

Tierradentro is very well known for its pre-Columbian hypogea, which were found in several excavations and are divided in many archeological places. Some of them are:

Smaller hypogea vary from 2.5 m to 7 m (8 to 12 ft) in depth, with oval floors 2.5-3 m (8-10 ft) wide, while the chambers of the largest examples may be 10-12 m (33-40 ft) wide. Most impressive are those with two or three free-standing central columns and several decorated pilasters along the walls with niches between them.

The typical hypogeum has an entry oriented towards the west, a spiral staircase and a main chamber, usually 5 to 8 meters below the surface, with several lesser chambers around, each one containing a corpse.

The walls are painted with geometric, anthropomorphic and zoomorphic patterns in red, black and white. Some statues and remains of pottery and fabrics can be seen scarcely due to grave robbery before the hypogea were constituted as protected areas.

The magnitude of the underground works and the way in which human remains were disposed inside the hypogea indicate the existence of a hierarchical social and political structure based on chiefs with priestly functions.

The stone statues of the Tierradentro region are of great importance. They are carved from stone of volcanic origin and represent standing human figures, with their upper limbs placed on their chests.

Underground tombs with side chambers have been found over the whole of America, from Mexico to northwestern Argentina, but their largest concentration is in Colombia. However, it is not only the number and concentration of these tombs at Tierradentro that is unique but also their structural and internal features.