Noel Kempff Mercado National Park is one of the largest, most intact parks in the Amazon Basin and is the site of a rich mosaic of habitat type. The park boasts an evolutionary history dating back over a billion years to the Precambrian period. 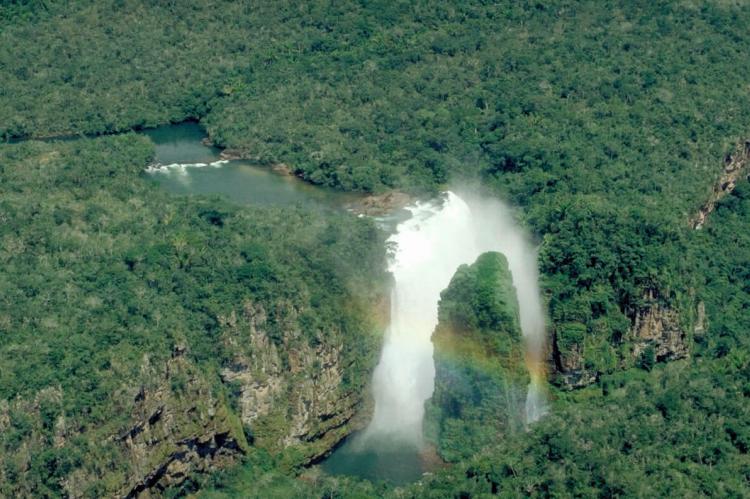 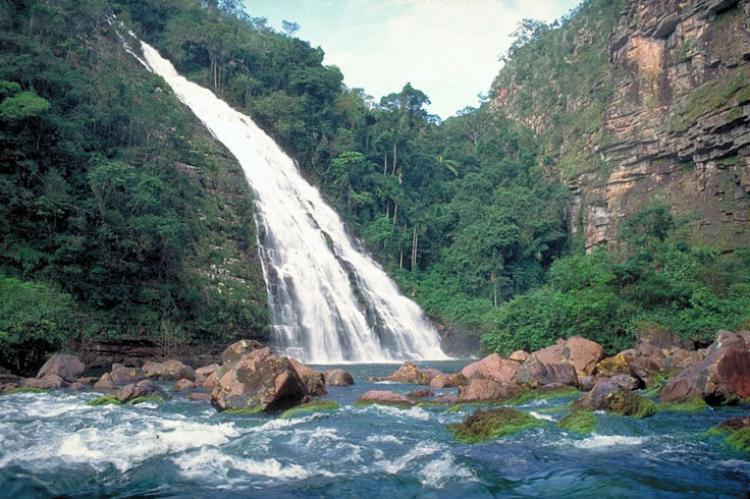 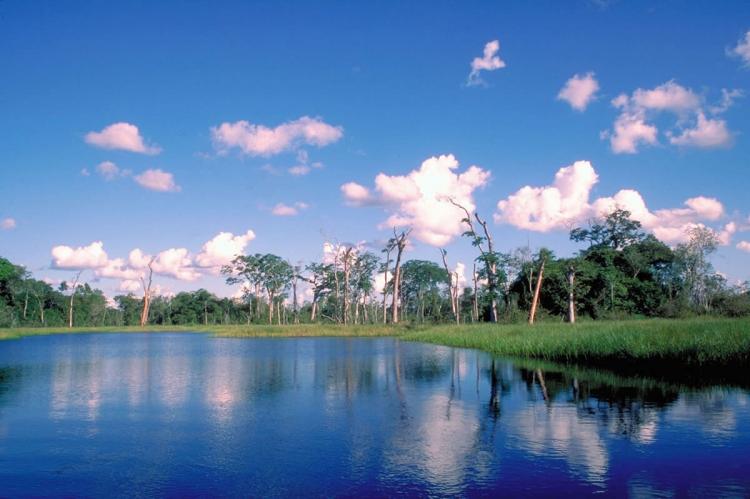 It is one of the largest (1,523,000 ha or 3,700,000 acres) and most pristine parks in the Amazon Basin. It is situated at a transition zone, where the rain forest meets dry Chiquitano forests, on the southern fringe of the vast drainage basin.

The area boasts an evolutionary history dating back over a billion years to the Precambrian and contains unique ecological associations on complex lithologies.

Originally named Parque Nacional Huanchaca, it was renamed in 1988 in honor of the conservation biologist who recognized the global significance of the area and campaigned tirelessly to protect it: Dr. Noel Kempff Mercado.

Sharing a border with Brazil, the National Park covers much of the Huanchaca Plateau (also known as Caparu Meseta), a sandstone escarpment that rises 550 m ;(1,800 ft) above the surrounding plain.

The cerrado habitats found on the Huanchaca Meseta have been isolated for millions of years providing an ideal living laboratory for the study of the evolution of these ecosystems.

The site also contains a high diversity of plant and animal species, including viable populations of many globally threatened large vertebrates.

While biological exploration is still in its infancy, over 4000 species of plants including orchids, bromelias and palms have already been recorded here, including 26 plants new to science. Mahogany, cedar and rubber trees also thrive here.

About 100 of the world's estimated 1,000 giant river otters live along Noel Kempff's waterways. Other river inhabitants include capybaras, pink river dolphins and both black and spectacled caimans.

Mean annual precipitation is approximately 1,400-1,500 mm (55-59 in). There is a dry season of about 4–6 months (May to September), when rainfall declines. Precipitation occurs mostly in the austral summer.