Margarita Island, also known as the "Isle of Pearls," is situated off the northeastern coast of Venezuela in the Caribbean Sea. Margarita Island, along with Cubagua Island and Coche Island, are the largest of 70 islands comprising Nueva Esparta state. 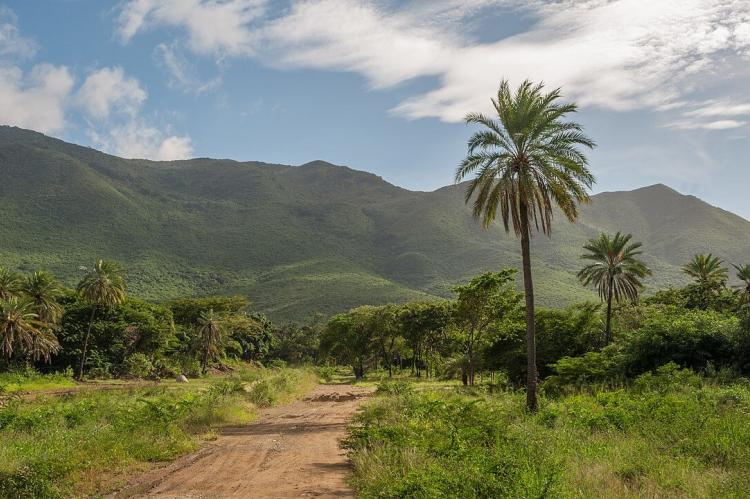 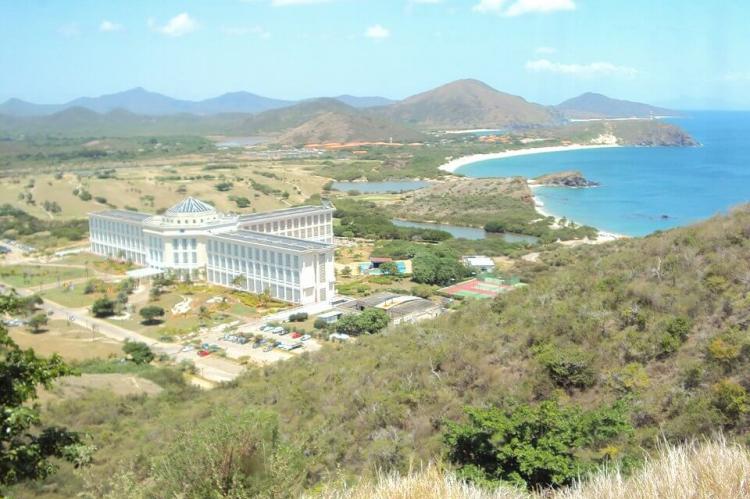 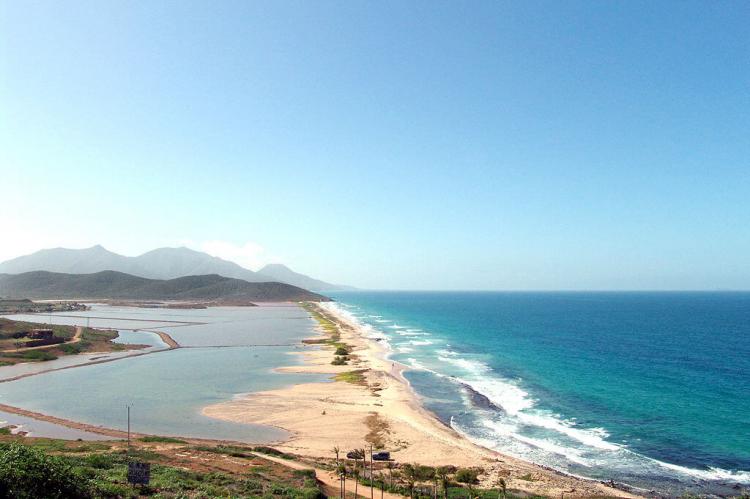 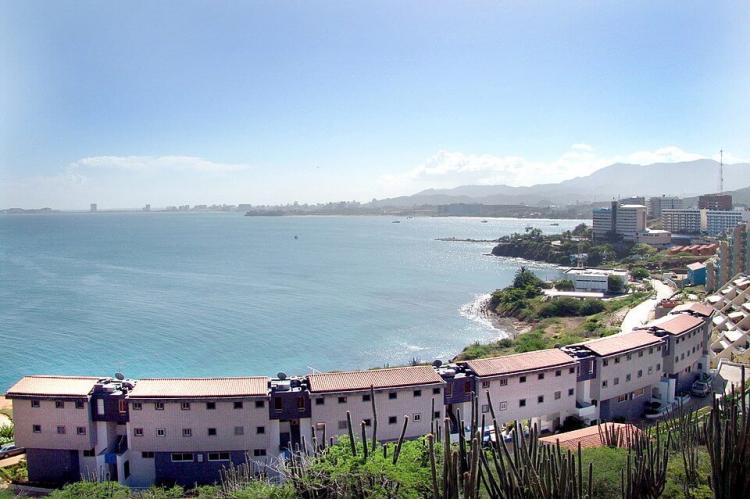 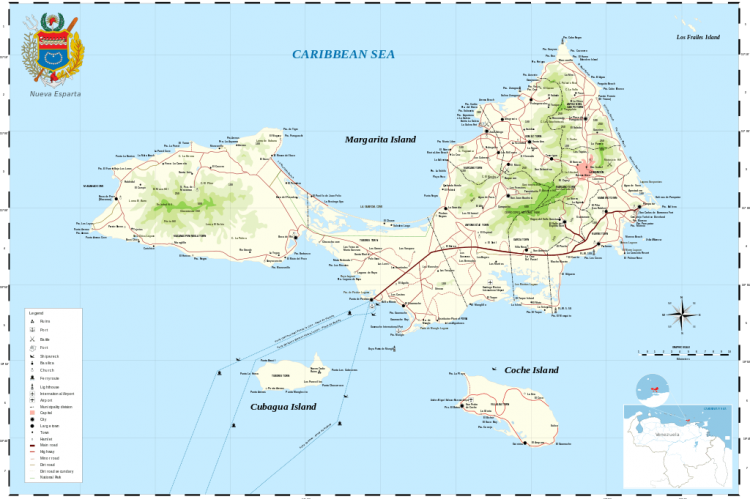 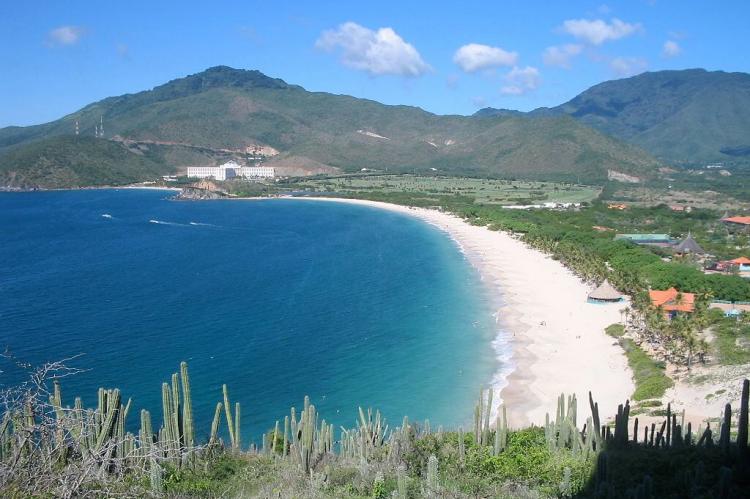 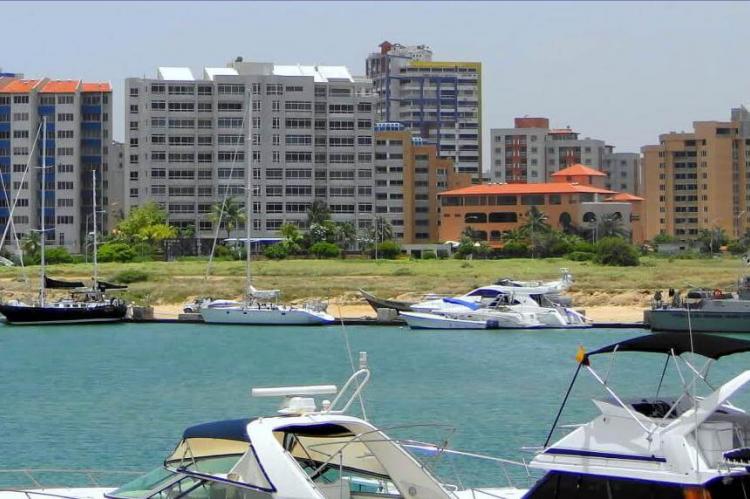 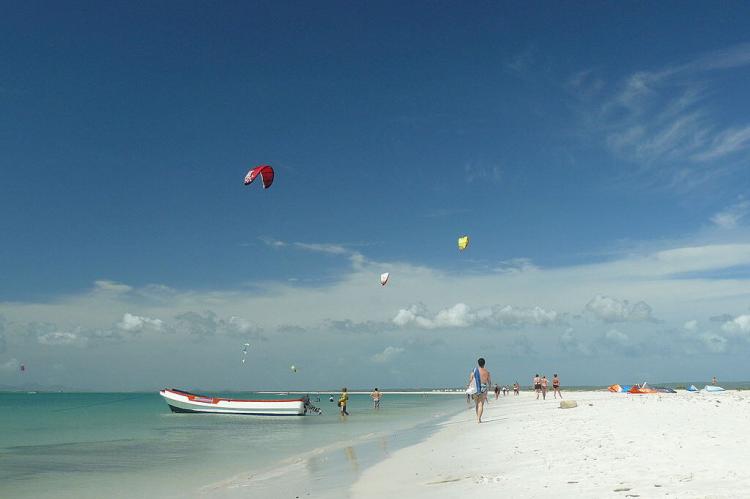 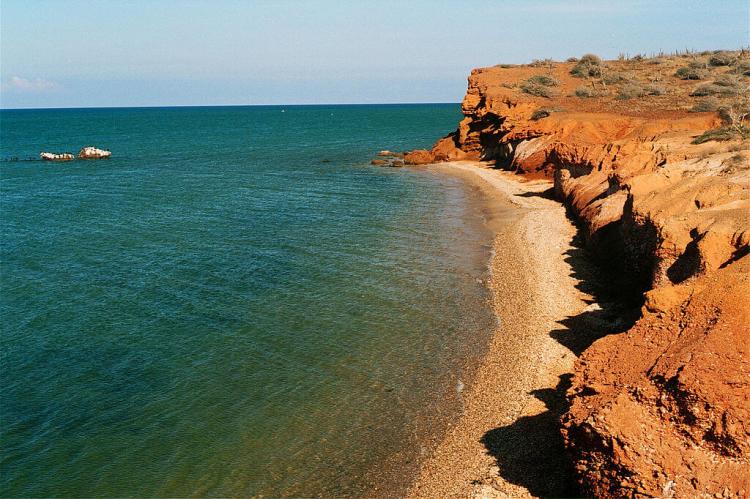 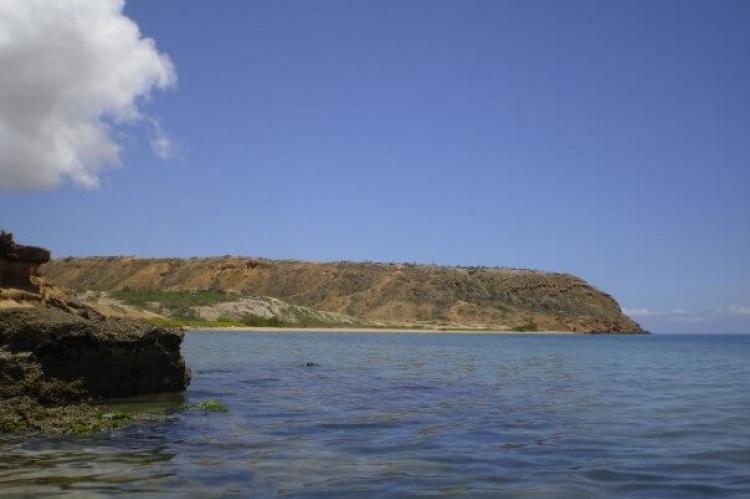 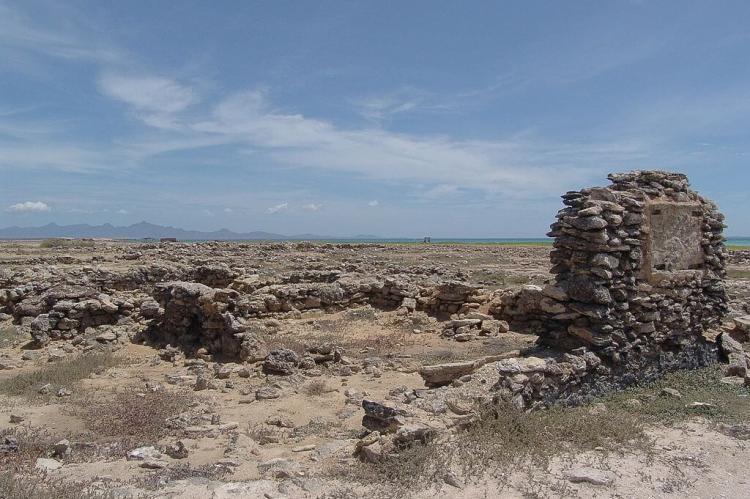 Nueva Esparta is one of the 23 states of Venezuela. The state is the smallest in area and is located off the northeast Caribbean coast of Venezuela. It is the only insular state of Venezuela. Also known as the "Isle of Pearls," Margarita is the largest of 70 islands comprising Nueva Esparta state.

Nueva Esparta consists of Margarita Island and two small neighbors: Cubagua Island and Coche Island. There are many additional small islands in the area but most of them remain uninhabited and they are directly dependent on the federal government. Its capital city is La Asunción, located on Margarita Island.

Margarita Island (Isla de Margarita) is situated off the northeastern coast of Venezuela, in the Caribbean Sea. Most of the island's 420,000 residents live in the more developed eastern part of the island, which includes the large cities of Porlamar and Pampatar along with the state capital of La Asunción.

Although the capital is La Asunción, the most important city is Porlamar, which is the center of the pearl industry and has an airport. Besides pearls, primary industries include tourism, fishing and construction.

Isla de Margarita was discovered by Columbus in 1498 and quickly became known for its pearls. Through the centuries, settlements on the island were besieged by Indians (in reprisal for slave raids on the mainland) and by British pirates and Dutch forces. Its traders rendered invaluable assistance to the revolutionists in the struggle for independence from Spain.

The vegetation around the hills is desert, with cacti, prickly pears, yaks, guamaches. The fauna is diverse, including desert lizards, rabbits, rattlesnakes and coral.

Coche Island (Isla de Coche) is one of three islands forming the Nueva Esparta State of Venezuela, located in the Caribbean between Isla Margarita and the mainland. The island was discovered in 1498 by Christopher Columbus, populated by the Waika Rio indigenous people.

First efforts to settle Coche was made in the early 16th century. There was a previous population of refugees, originating from the city of Nueva Cádiz, which was destroyed by a tropical storm on Cubagua Island. All settlers, mostly the pearl daughters, abandoned Isla Coche in 1574. The next successful settlement took place in the 19th century, and from this date Coche is still inhabited.

Coche Beach or Playa La Punta is located along an extensive sandy tongue at the northwestern tip of Coche Island. It is a world famous destination for kitesurfing and windsurfing.

Cubagua Island (Isla de Cubagua) is the smallest and least populated of the three islands constituting the Venezuelan state of Nueva Esparta, after Isla Margarita and Coche. It is located 16 km (10 mi) north of Araya Peninsula, the closest mainland area.

Cubagua is part of the municipality of Tubores, one of 11 municipalities of the state of Nueva Esparta. The island has no streets or roads. It is served by ferries and other boats from Punta de Piedras, on Margarita Island.

Cubagua Island is 9.2 by 3.6 km (5.7 by 2.2 mi) in size, elliptical in shape. The highest elevation of the flat-topped island reaches 32 m (105 ft). It is dry and lacks surface water bodies (the only freshwater is found in small underground reservoirs).

Annual precipitation is 250 mm (10 in), similar to a dry desert. Temperatures are close to 25 °C (77 °F) year-round, with little fluctuation. The desert-like (xerophytic) vegetation of the essentially barren island includes a number of cactus species.

Human activity dates from the 24th century BC, but the first people did not settle here in a permanent fashion. Instead the island was used as a source of oysters, for food and for pearls. The lack of vegetation or fresh water made permanent settlement nearly impossible. Today the island still has temporary fisherman, but few to no permanent residents.

Nueva Cádiz, which reached a population between 1,000 and 1,500, was destroyed in an earthquake followed by a tsunami in 1541. The ruins have been declared a National Monument of Venezuela in 1979.

In 1498, Cubagua was sighted by Christopher Columbus. In 1528, Cristóbal Guerra founded the city of Nueva Cádiz, the first settlement to hold the title of "city" in Venezuela The city became a synonym for the suppression by the Hispanic Conquistadores in South America.