Olinda, Brazil and its Historic Center of Town

Founded in the 16th century by the Portuguese, Olinda’s history is linked to the sugarcane industry. Rebuilt by the Portuguese after being looted and burned by the Dutch, the harmonious balance between the buildings, gardens, churches, convents and chapels all contribute to the town's charm. 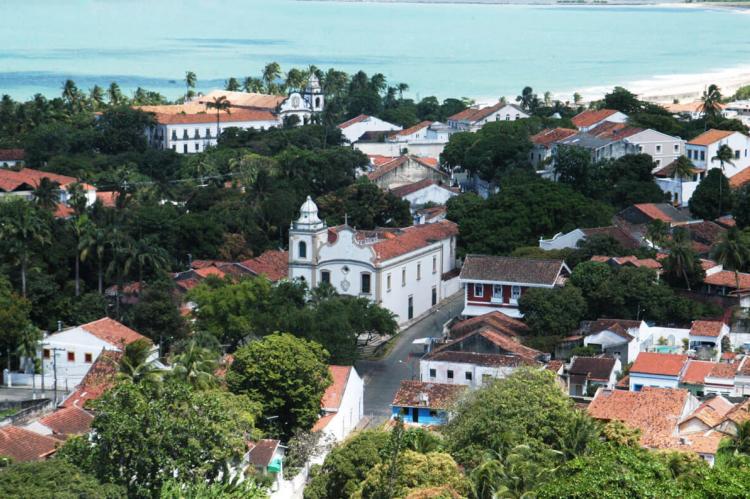 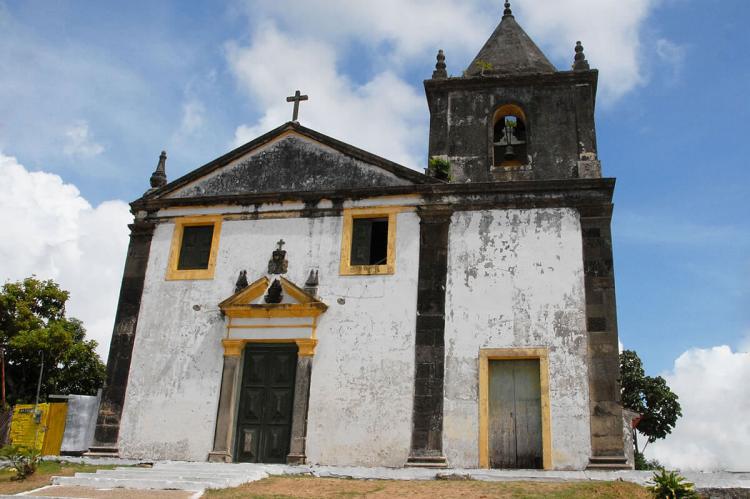 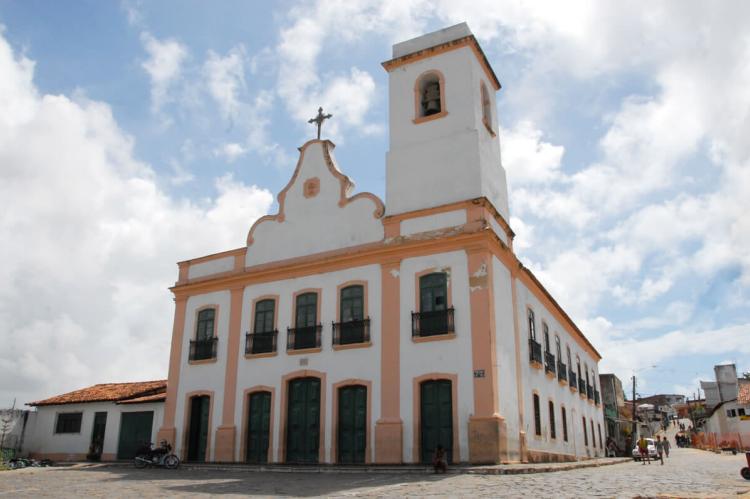 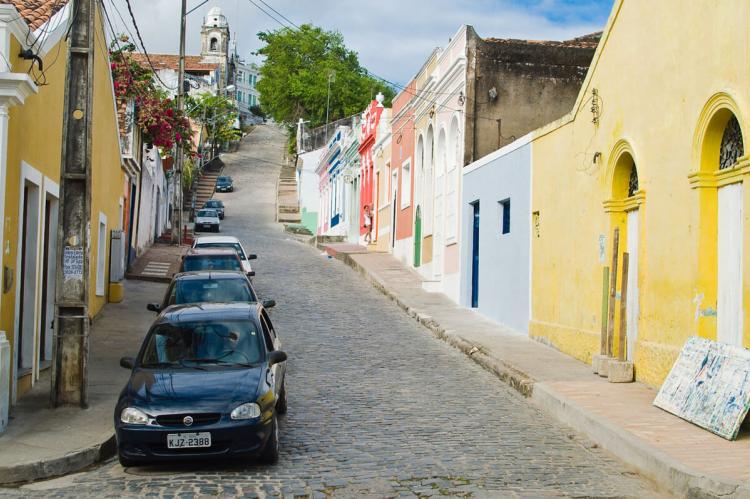 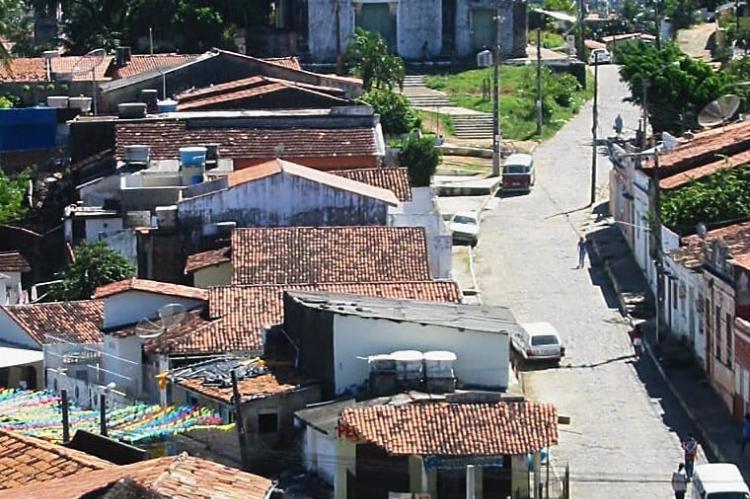 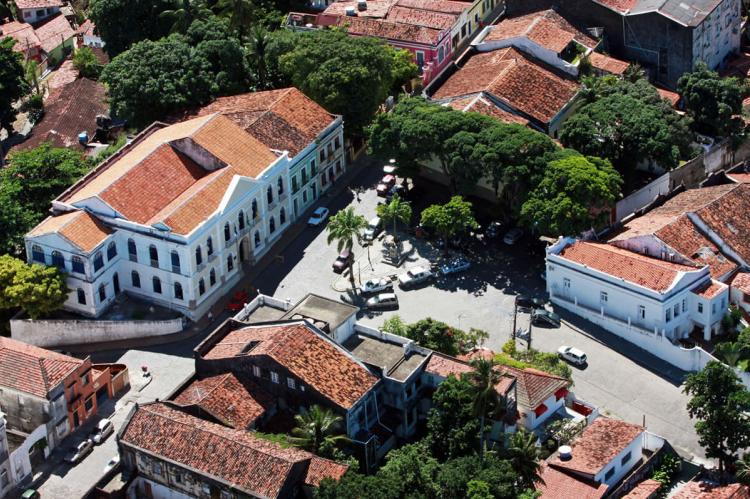 Olinda is a city in Pernambuco state, northeastern Brazil. Located atop a hill on the Atlantic coast, it lies immediately north of Recife, the state capital.

Founded in 1537 by the Portuguese Duarte Coelho Pereira as the colonial capital of Pernambuco, Olinda's history is linked to the sugarcane industry. Imported African slave labor made it a feudal and ecclesiastical stronghold until slavery was abolished in 1888.

Olinda served from the last years of the 16th century onward as one of the most important centers of the sugarcane industry, which for almost two centuries was the mainstay of the Brazilian economy. In 1630 the Dutch captured the city, occupying it until 1654. By that time its place of leadership passed to Recife, which became the colonial capital.

The exceptional ensemble of landscape, urbanism and architecture found in the Historic Center of the Town of Olinda is an eloquent reflection of the prosperity nourished by the sugar economy. The area was designated a UNESCO World Heritage site in 1982.

Rebuilt by the Portuguese after being looted and burned by the Dutch, the harmonious balance between the buildings, gardens, churches, convents and chapels all contribute to the town's charm.

The main economic activities in Olinda are based in tourism, commerce, transportation industry and artcraft. The city is home to a large colony of artists who produce wood carvings and pottery. Its historic center today is marked by a number of architecturally outstanding buildings set in the lush vegetation of gardens, hedgerows and convent precincts, a mass of greenery bathed in tropical light with the sandy shore and ocean below.

The harmonious balance between its buildings, gardens, convents, numerous small passos (chapels) and about twenty baroque churches all contribute to the Historic Center of the Town of Olinda’s particular charm. It is dominated by the Catedral Alto da Sé, the former Jesuit church and college (now the church of Nossa Senhora da Graça), the Palácio Episcopal, the Misericórdia church, the convents of the Franciscans, Carmelites and Benedictines, and various public buildings ranging from the 17th to 19th centuries.

The studied refinement of the decor of these architectural works contrasts with the charming simplicity of the houses, many of which are painted in vivid colors or faced with ceramic tiles. All are located in an informal web of streets and alleyways and set within a lush tropical forest landscape overlooking the ocean that differentiates this town and gives it its unique character.