Ometepe Island is located in southwest Nicaragua, formed by two volcanoes rising out of Lake Nicargua. It is the lake's largest island. The two imposing volcanoes, Maderas and Concepcion, define its topography. The island was designated a Biosphere Reserve in 2010. 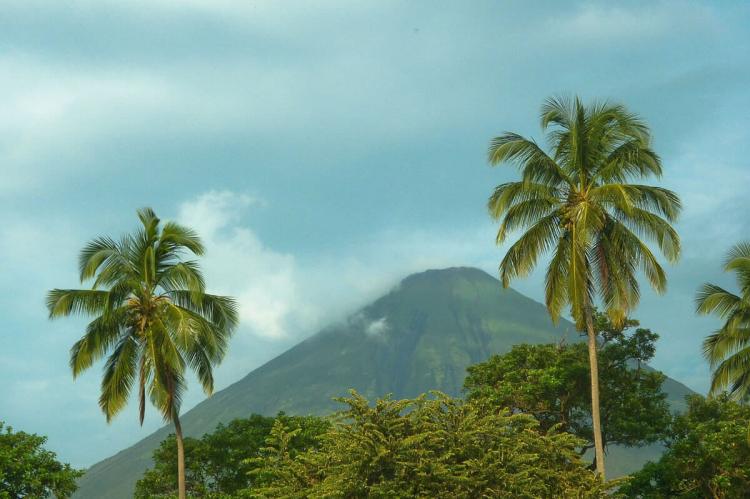 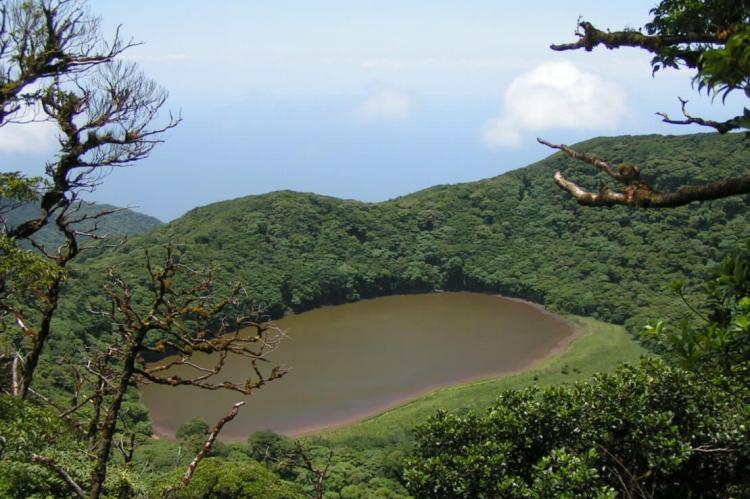 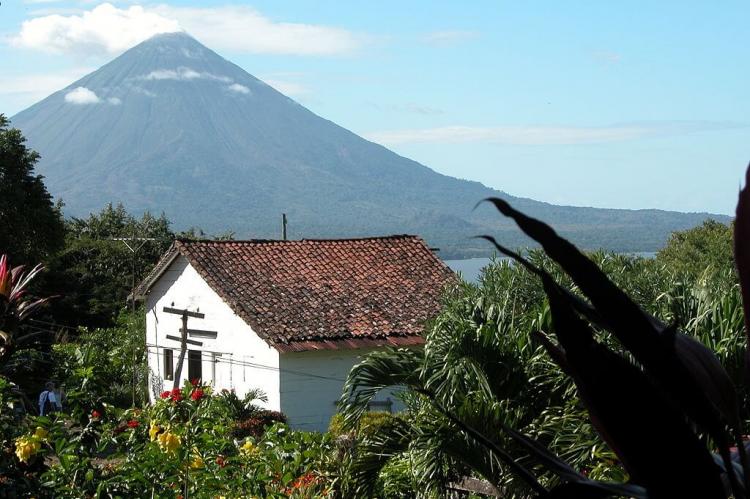 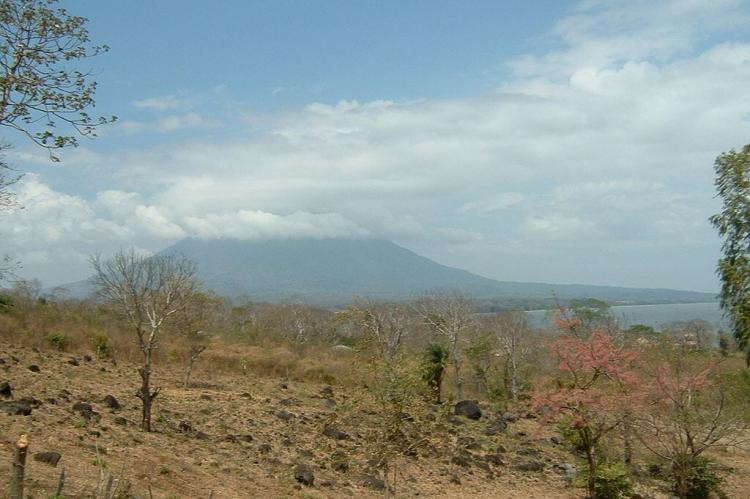 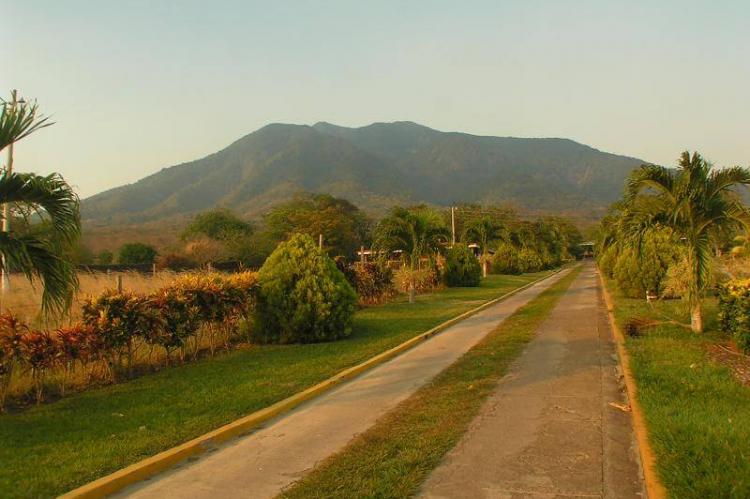 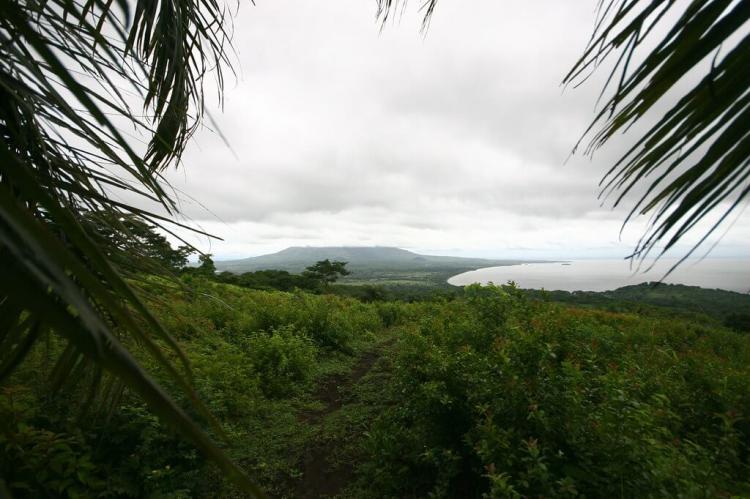 Ometepe Island is located in southwest Nicaragua, formed by two volcanoes rising out of Lake Nicargua. It is the lake's largest island. The two imposing volcanoes, Maderas and Concepcion, define its topography. The island was designated a Biosphere Reserve in 2010.

Ometepe Island is surrounded by Lake Nicaragua, the largest freshwater lake in Central America, while the River San Juan traverses its length. The two volcanoes are separated by the isthmus of Istian, a strait formed by the eruption of lava millions of years ago.

The Spanish colonized Nicaragua in the sixteenth and seventeenth centuries, followed by English and French pirates who invaded the area on multiple occasions. However, it is the historical influence of aboriginal tribes that makes the Ometepe Biosphere Reserve Nicaragua’s most important cultural site.

Numerous mythological stories are reflected in petroglyphs found on Maderas that date back 1,700 years.

Maderas is also renowned as a source of unique ceramic relics with approximately 2,000 examples of archaeological significance recorded in the area. Many take the form of religious statues colored with specific patterns; for example, black and polished colors are typical of black ceramics.

Specific engravings and shapes accentuate the perfection and precision of the labor. The Church of Altagracia on the island also contains several statues that portray totems and divinities.

There are 29,684 permanent residents on Ometepe Island and approximately 40,000 tourists visit annually and take tours through the National Park. The two main municipalities in the reserve are Altagracia and Moyogalpa.

Concepción is an active stratovolcano rests on a 1 km (3,300 ft) thick base of Quaternary Lacustrine mudstones. It is considered a "pristine" volcano because there has been no influence of other volcanoes on its growth.

Since 1883, Concepción has erupted at least 25 times; its last eruption was on 9 March 2010. Concepción's eruptions are characterized by frequent, moderate-sized explosions. Active fumaroles are present just north of Concepción's summit crater.

Maderas has not been active in historical times. Its crater contains a crater lake. The slopes of Maderas are one of the few places on the Pacific side of Nicaragua where cloud forest grows.

Cloud forests are characterized by a rich plant and animal life, made possible by the high levels of humidity in the climate. Prehistoric petroglyphs have been found at the Maderas volcano.

The major ecosystem types on Ometepe Island are wetlands and tropical rain forests characterized by Cedrela odorata (Spanish cedar) and Guarea grandifolia (genus of evergreen trees). Additionally, the fog forests in the biosphere reserve boast the highest conservation value in all of Nicaragua.

The different mountain elevations host a variety of distinctive species, while the numerous craters serve as ideal habitats for rare species. Furthermore, the humid subtropical climate and fertile soils enable the growth of rare and endemic species.