The archaeological site of Palenque, in the Mexican state of Chiapas, is one of the most outstanding Classic period sites of the Maya area. Palenque is an incomparable achievement of Mayan art and illustrates one of the most significant achievements of mankind in the American continent. 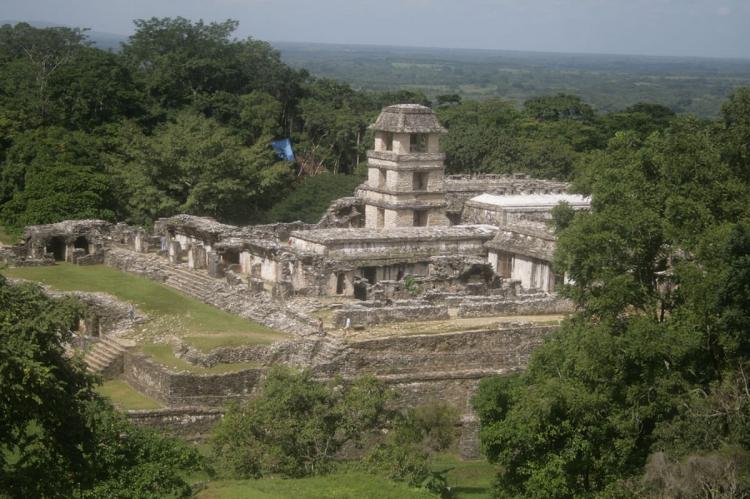 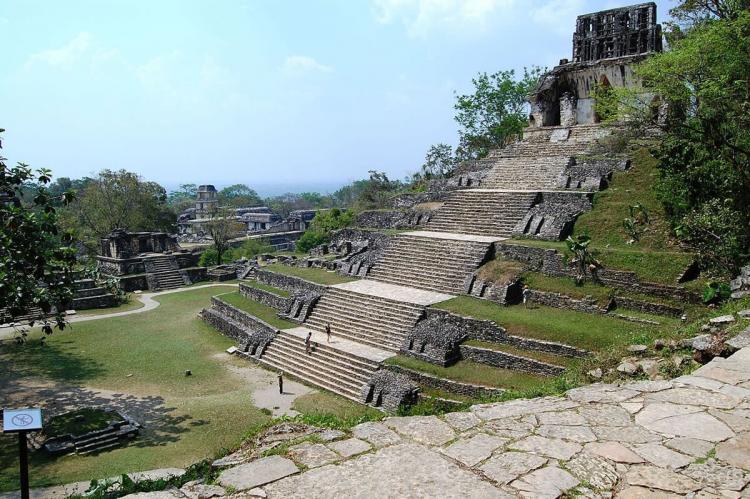 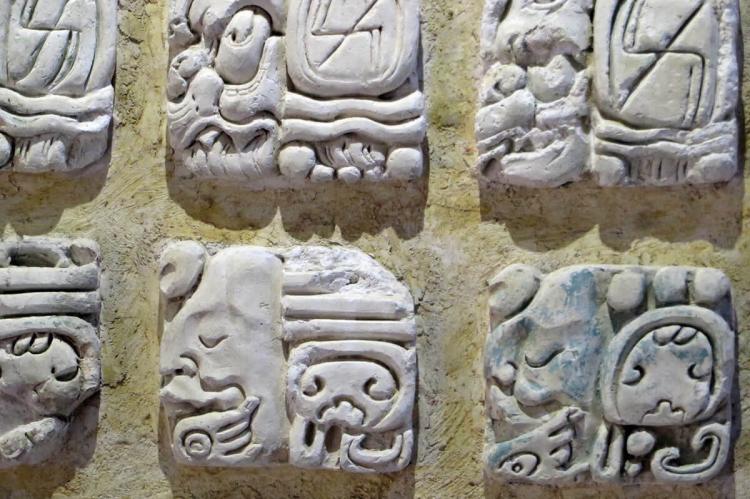 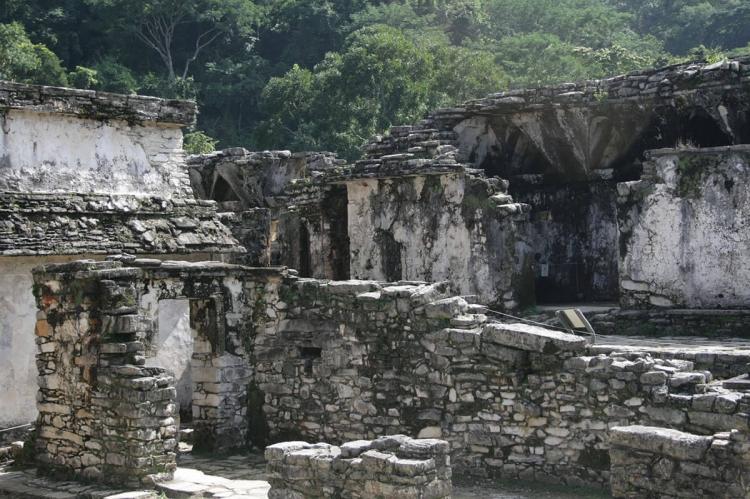 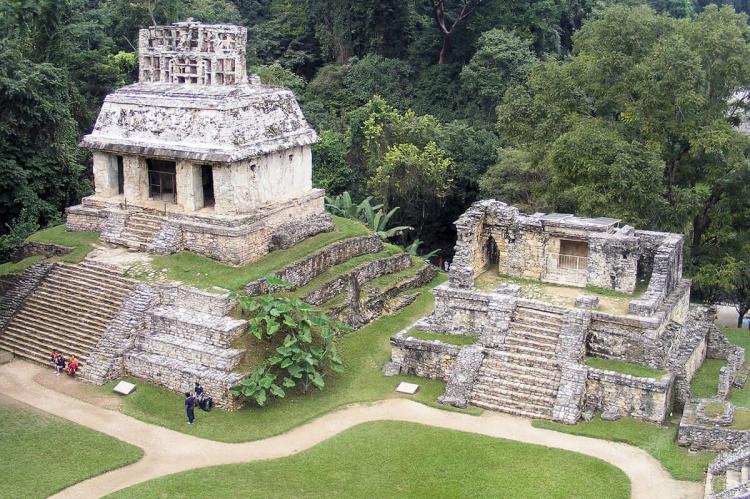 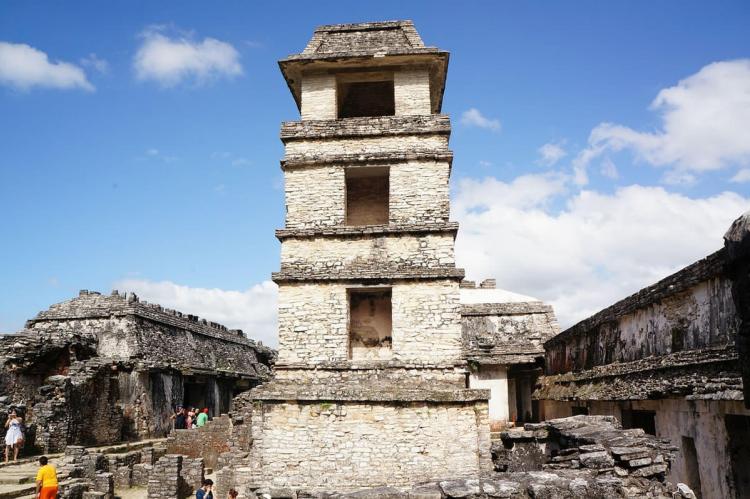 Palenque, anciently known as Lakamha ("Big Water"), was a Maya city-state in southern Mexico that flourished in the 7th century. After its decline, it was absorbed into the jungle of cedar, mahogany, and sapodilla trees but has since been excavated and restored.

The Pre-Hispanic City and National Park of Palenque, in the Mexican state of Chiapas, is one of the most outstanding Classic period archaeological sites of the Maya area, known for its exceptional and well conserved architectural and sculptural remains.

The elegance and craftsmanship of the construction, as well as the lightness of the sculpted reliefs illustrating Mayan mythology, attest to the creative genius of this civilization.

Palengue is also home to The Temple of Inscriptions: inside lies the sarcophagus of Pacal the Great. 1,400 buildings have been recorded, of which only about 10% have been explored.

Palenque is a medium-sized site, smaller than Tikal, Chichen Itza or Copán. However the site ;contains some of the finest architecture, sculpture, roof comb and bas-relief carvings that the Mayas produced.

The city was founded during the Late Preclassic, which corresponds to the beginning of the Christian era. Its first inhabitants probably migrated from other sites in the nearby region. After several centuries, ca. 500 A.D., the city rose to be a powerful capital within a regional political unit.

Palenque has been the object of interest of numerous travelers, explorers and researchers since the 18th century. It illustrates one of the most significant achievements of mankind in the American continent.

The ancient city has a planned urban layout, with monumental edifices and some of the largest clearings found in all the Maya area. Numerous residential areas with habitation units, funerary, ritual and productive activity areas were placed around the administrative and civic ceremonial center.

The palencano style is unique for its high degree of refinement, lightness and harmony. It includes buildings with vaulted roofs upon which pierced crestings emphasized its height.

Its architecture is also characterized by its interior sanctuaries and modeled stucco scenes found on its freezes, columns, walls, crests, as well as ogival vaults, vaulted halls connecting galleries and T-shaped windows, among other unique architectural features.

The sophisticated architectural designs and the rich decoration reflect the history and ideology of the ruling class and incorporate the writing and calendaric systems. The architecture of the site is integrated in the landscape, creating a city of unique beauty.

Deforestation is on the Rise in Megadiverse Colombia
Oct 8, 2020 - 11:34
END_OF_DOCUMENT_TOKEN_TO_BE_REPLACED