Located in the northwest of the Mexican sate of Tabasco, the Pantanos de Centla Biosphere Reserve is one of the most important wetlands of Mesoamerica due to its abundance of aquatic plants and the amount of fresh water it receives from the Grijalva and Usumacinta rivers. 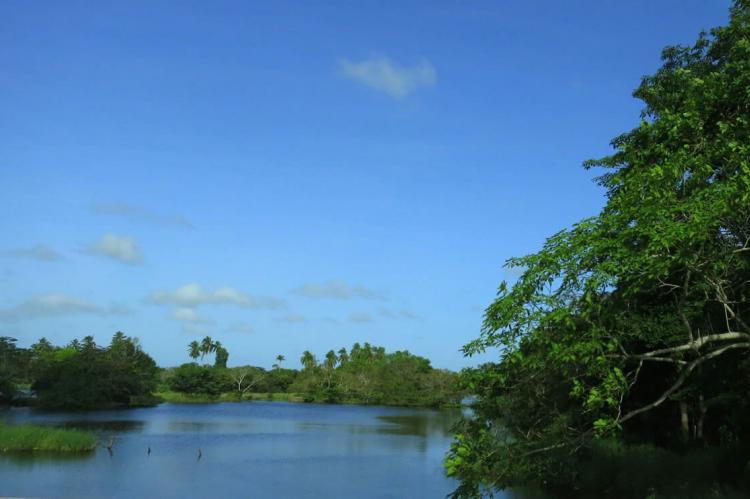 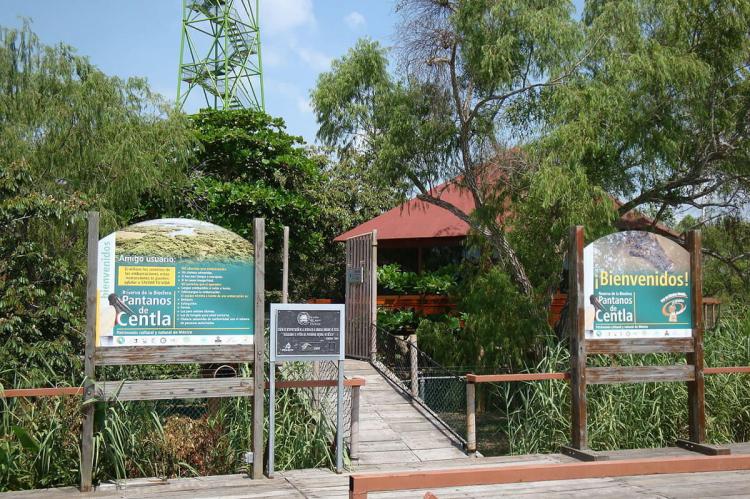 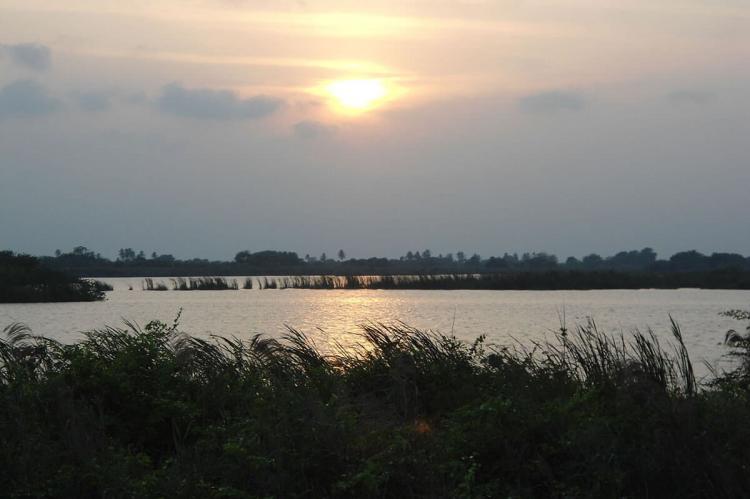 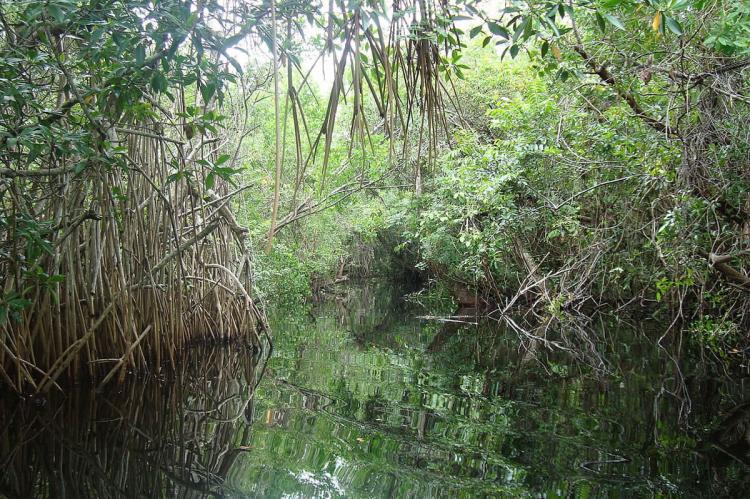 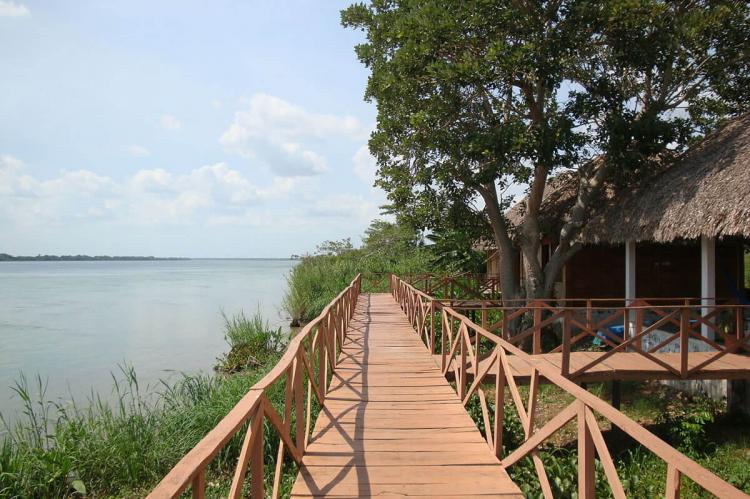 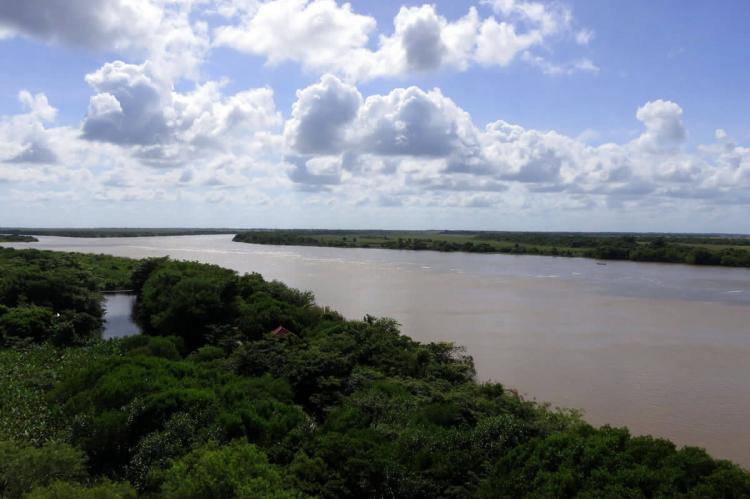 The Pantanos de Centla Biosphere Reserve, located in the northwest of the Mexican state of Tabasco, is one of the most important wetlands in what used to be Mesoamerica due to its abundance of aquatic plants and the amount of fresh water it receives from the Grijalva and Usumacinta rivers.

The Pantanos de Centla is a tropical moist forest ecoregion in southern Mexico, which includes seasonally flooded forests and wetlands. The ecoregion is located in the states of Tabasco and Campeche.

The most important rivers in the Reserve are the Grijalva and the Usumacinta. Other rivers that flow through the area are the Carrizal, Pichucalco, Teapa and Atoyac, which flood this part of the Tabasco coast.

It is considered a priority wetland of the Convention on Wetlands of International Importance, especially as Waterfowl Habitat (a.k.a. the Ramsar Convention) and has a wide variety of fauna.

The Pantanos de Centla Biosphere Reserve safeguards 569 identified species of flora, belonging to 8 main associations, with both Monocotyledons and Dicotyledons pertaining to aquatic and land systems:

Mangroves grow in locations where brackish water from the Gulf of Mexico enters and the soils where they settle contain large concentrations of organic matter and nutrients that give life and feed the marine species that live among their roots.

Regarding the fauna, 52 species of fish, 68 species of reptiles, 27 species of amphibians, 104 species of mammals and 255 species of birds, have been identified so far (including both migratory and resident species from aquatic and land habitats).

The most representative species among the group of birds are the Jabiru stork, the Maguari stork, the Páspaque, the Ruddy Ground Dove (Columbina talpacoti), the Muscovy Duck (Cairina moschata), the Black-bellied Whistling Duck, the Podilymbus podiceps, the Peregrine Hawk and the Ibis, among others.