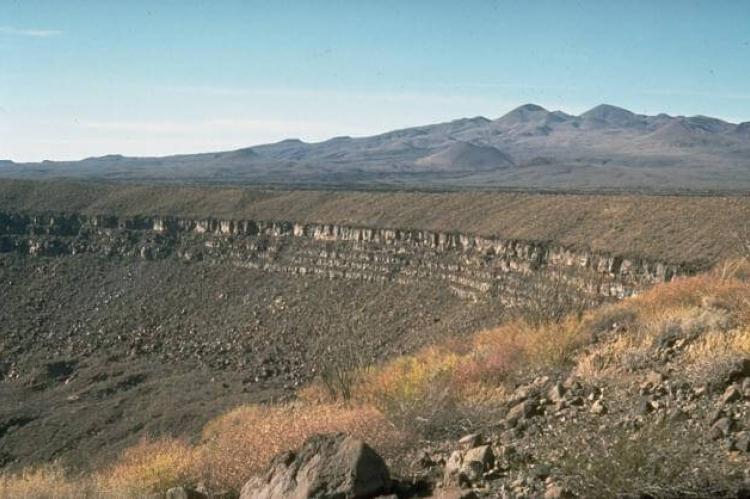 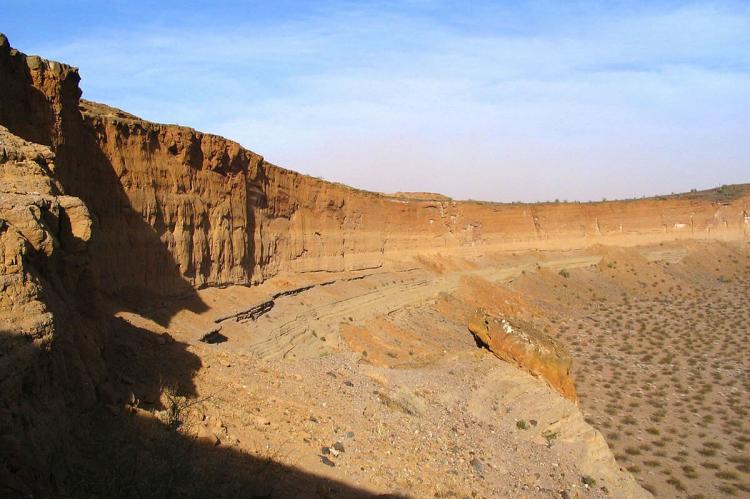 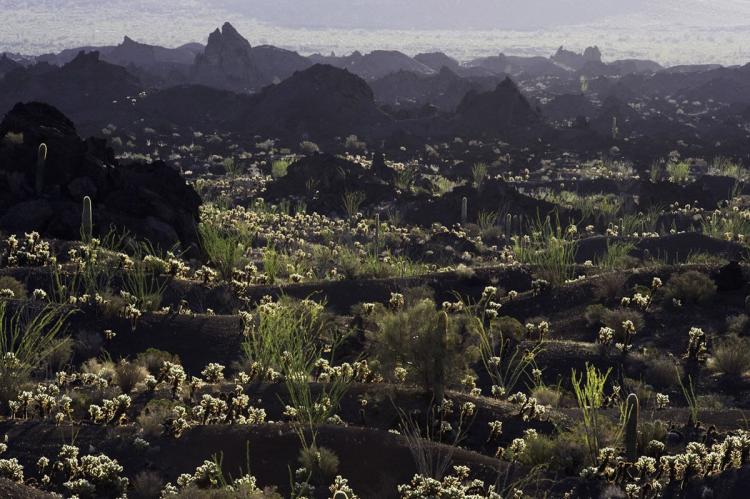 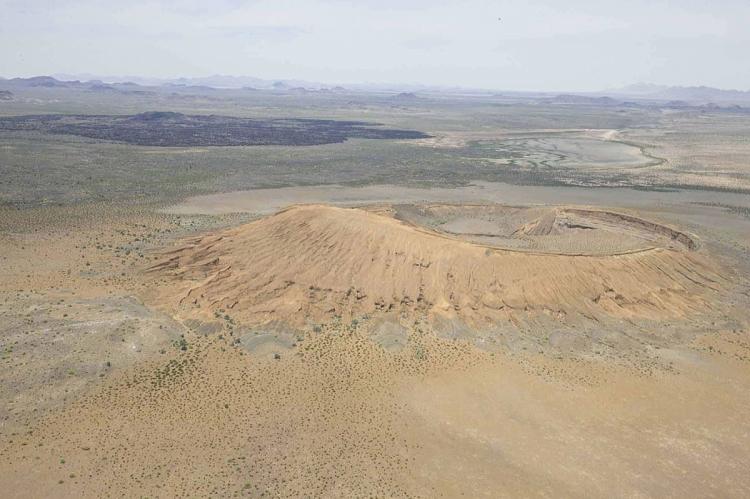 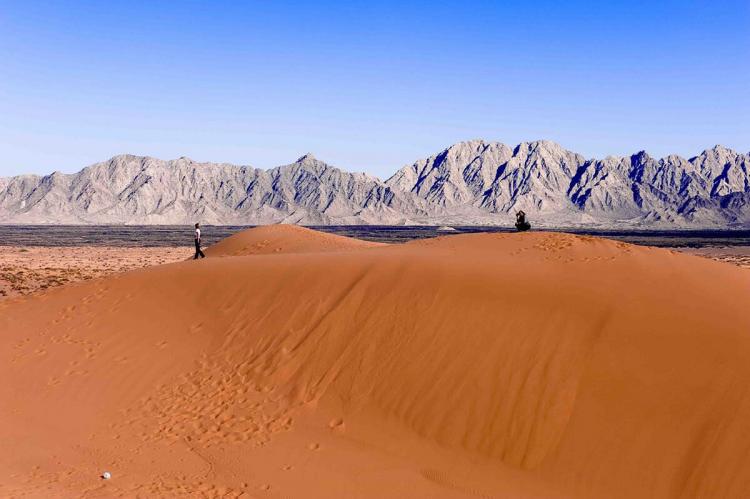 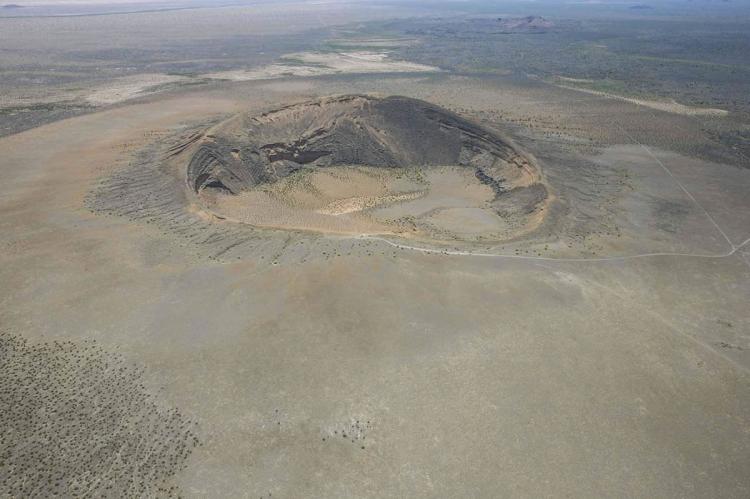 The Sonoran Desert is one of four great North American deserts along with the Chihuahuan Desert, the Great Basin Desert and the Mojave Desert. It is one of the most significant visible landforms in North America seen from space. A volcanic system, known as Santa Clara is the main part of the landscape, including three peaks: Pinacate, Carnegie and Medio.

The Biosphere Reserve comprises the Pinacate area, Gran Desierto de Altar and Bahía Adair on the Gulf of California’s border in northeastern Mexico. Geological volcanic formations with craters, dunes, oasis and beaches, as well as the diversity of plant associations, create its special landscape.

The Biosphere Reserve and World Heritage site has a surface area of 714,566 ha (1,765,700 acres) with 354,871 ha (876,900 acres) of buffer zone. It is a large and relatively undisturbed protected area which comprises two very distinct broad landscape types.

To the east, there is a dormant volcanic area of around 200,000 ha (494,000 acres), comprised of the Pinacate Shield with extensive black and red lava flows and desert pavement. The volcanic shield boasts a wide array of volcanic phenomena and geological formations, including a small shield-type volcano.

The most visually striking feature is the concentration of a total of 10 enormous, deep and almost perfectly circular Maar (steam blast) craters.

In the west towards the Colorado River delta and south towards the Gulf of California, is the Gran Altar Desert, North America's largest field of active sand dunes and only active Erg dunes.

The dunes can reach 200 m (650 ft) in height and contain a variety of dunes types. The dunes originate from sediments from the nearby Colorado Delta and local sources.

In addition, there are several arid granite massifs emerging like islands from the sandy desert flats, ranging between 300 and 650 m (1,000 and 2,100 ft) above sea level, which represent another remarkable landscape feature harboring distinct plant and wildlife communities.

The variety of landscapes results in extraordinary habitat diversity. The diversity of life forms across many different taxa is notable with many species endemic to the Sonoran Desert or more locally restricted to parts of the property. All feature sophisticated physiological and behavioral adaptations to the extreme environmental conditions.

The subtropical desert ecosystem reportedly hosts more than 540 species of vascular plants, 44 mammals, more than 200 birds, over 40 reptiles, as well as several amphibians and even two endemic species of freshwater fish. There are threatened endemic species as sonoran pronghorn, bighorn sheep, gila monster and desert tortoise.